Van Dijk required surgery on his knee after Pickford's shocking challenge in the Merseyside derby earlier on this month. 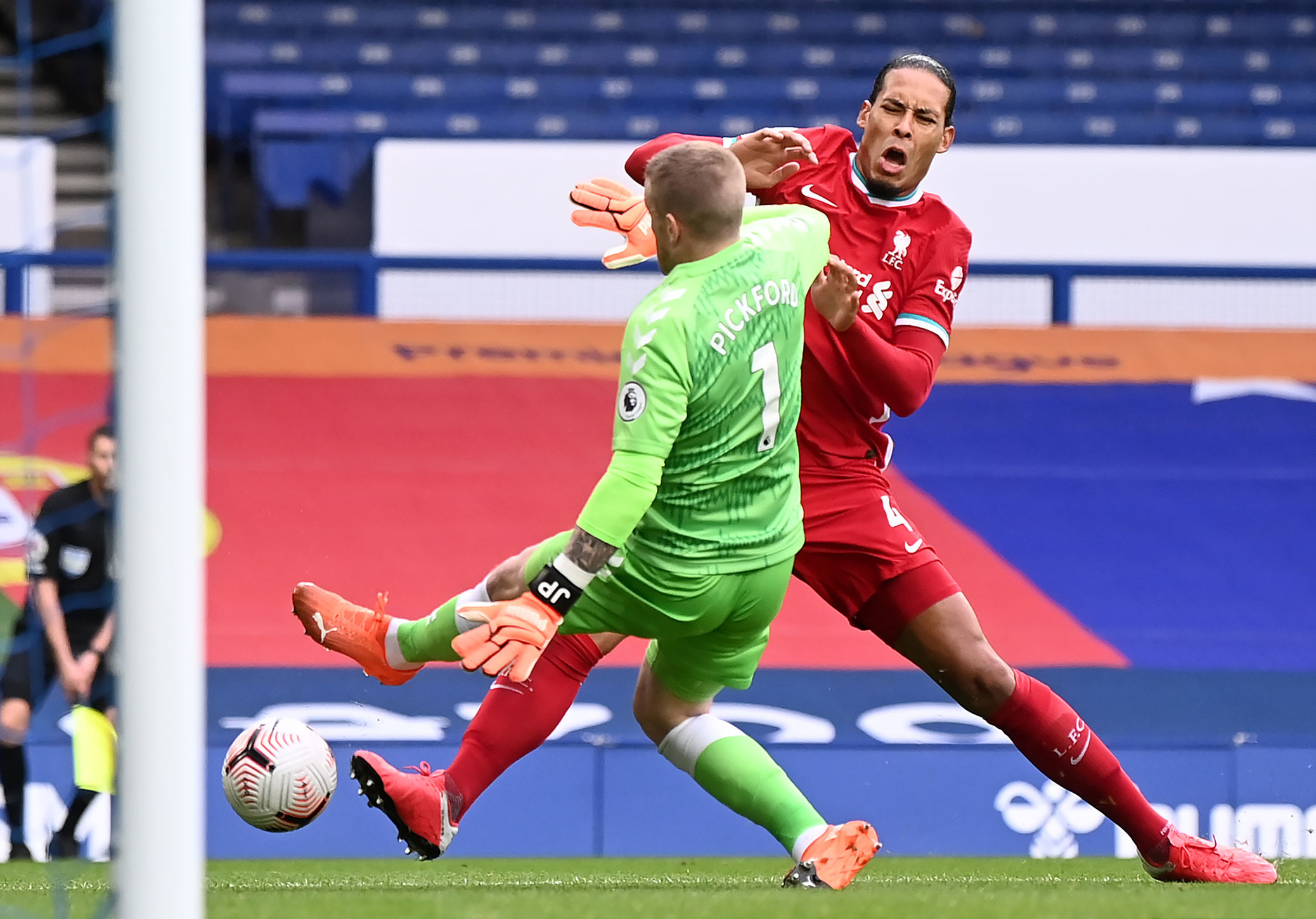 Fellow team-mates Georginio Wijnaldum and Adrian have already came out and publicly criticised Pickford, now Alisson has joined the list of critics.

"But thinking what I have in my mind when I go for a situation, I go to finish the situation because if I go too soft I know the opponent can score.

"Everyone has their own way to go for the ball. I don't agree with [Pickford's] way, everybody can see that, but yeah it was just an unnecessary moment and movement."

Liverpool went on to draw the game against Everton 2-2 and it wasn't only Van Dijk who picked up an injury.

New boy Thiago received an injury after escaping a possible leg-breaking tackle from Richarlison, which the Brazilian saw red for.

Team-mate Gigi Wijnaldum was far more brutal in his assessment of Pickford, he said and didn't hold back when asked about the challenge. 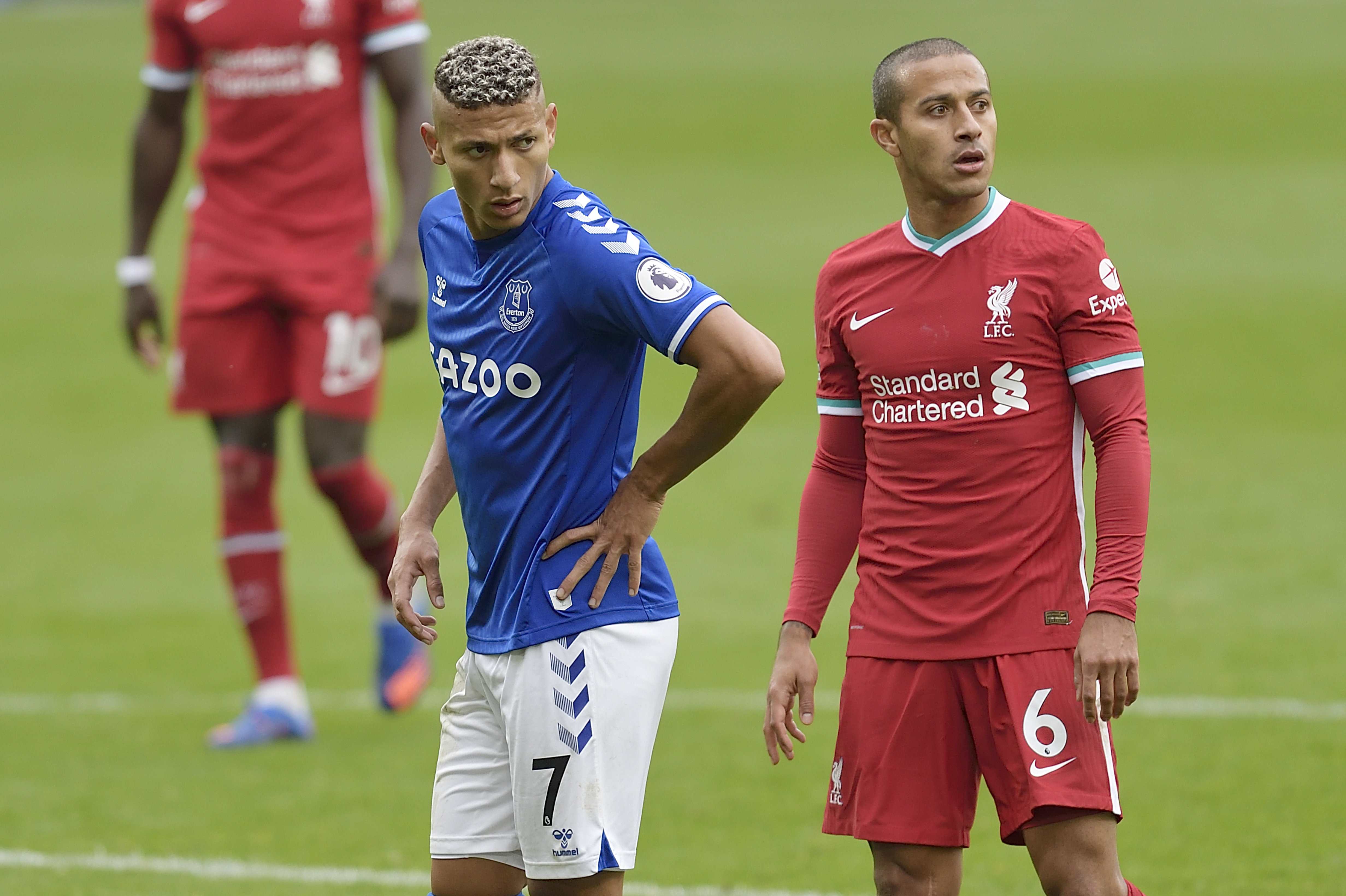 The Dutchman said: "The way Pickford went in was completely stupid in my opinion.

"I don't believe he wanted to injure Virgil but the way he made the tackle he didn't care about what happened after the tackle. It's happened a lot in games against Everton.

"In my opinion they take it too far in the games we play against them. I know it's a derby and sometimes it goes over the top but it was too much.

"It was not the only tackle like that. Richarlison on Thiago was also a nasty one. That's what annoys me the most.

"Accidents can always happen in football. You can be unlucky and injure someone but the way they were doing it was completely unacceptable.

"It makes it even harder when they don't get punished, in this case Pickford."