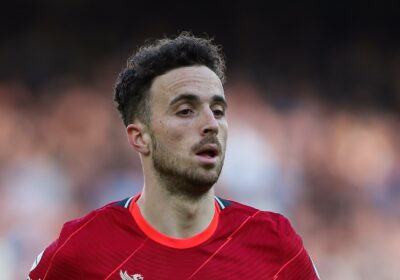 LIVERPOOL star Diogo Jota is a major doubt for this weekend's clash with Watford.

The forward played 68 minutes of the Reds' most recent match, the frenetic 2-2 draw with Manchester City. 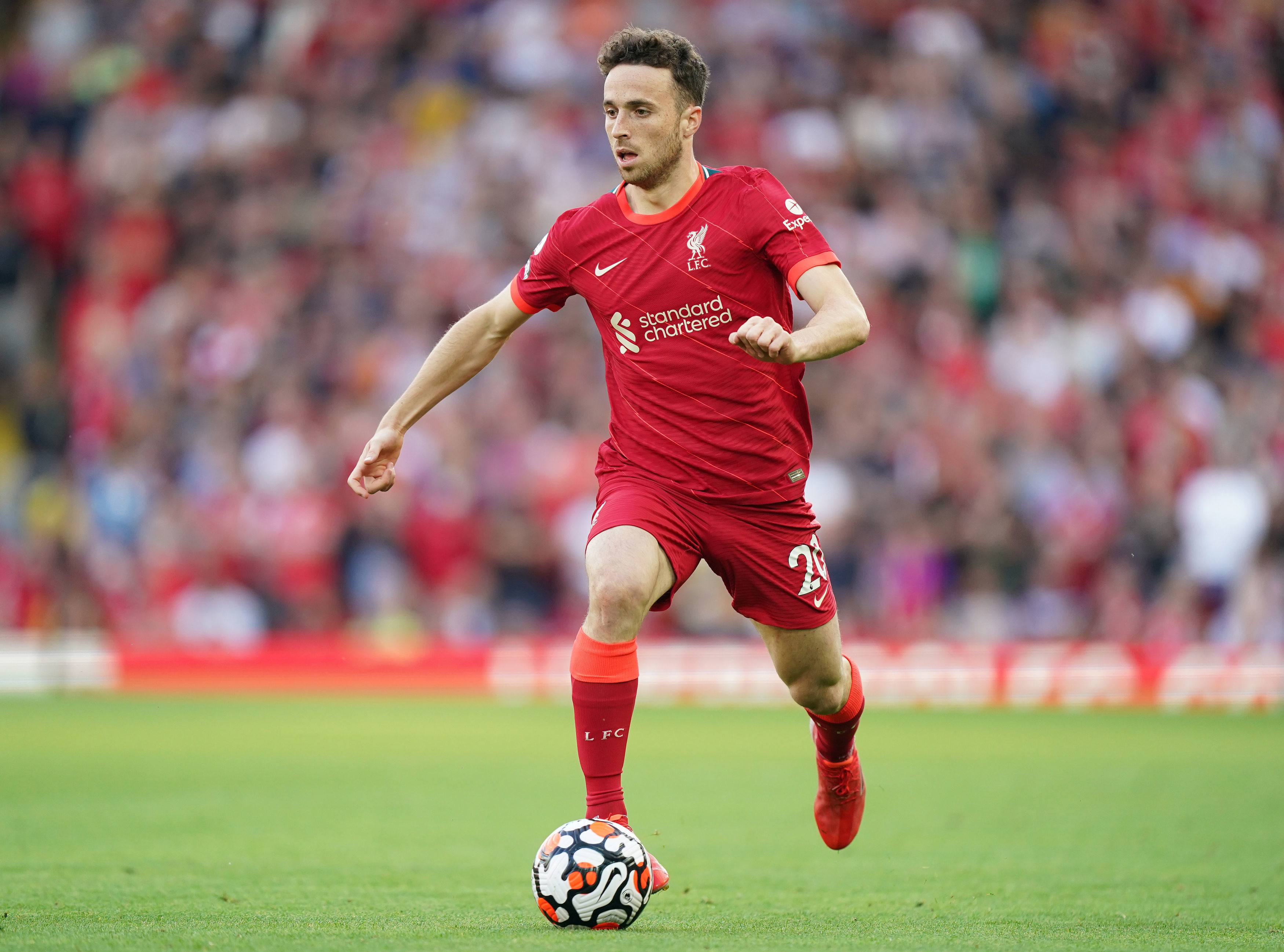 But he has been unable to feature for Portugal on international duty after taking a 'slight knock'.

Jota, 24, sat out of Portugal's 3-0 friendly win over Qatar at the weekend.

And he has now been deemed not fit enough to feature as his side take on Luxembourg in a World Cup qualifier this evening.

He has thus been sent back to Liverpool and will undergo further assessments.

A Portuguese FA statement read: "Diogo Jota was dismissed by the National Selector, Fernando Santos, after being considered unavailable by the FPF Health and Performance Unit to face Luxembourg, in a meeting to be held this Tuesday."

Boss Fernando Santos had previously said: "He trained a while ago, increased the intensity today with (physio) Joao Brito, but he didn't train with us.

"If he cannot participate in the game, he goes (back) to Liverpool because, in these matters, clubs want to have players."

Jota has made nine appearances in all competitions for the Reds so far this season, scoring three times.

Roberto Firmino will be the natural replacement for Jota up top.

But he won't be joined in the team by Brazilian compatriots Alisson or Fabinho, with the duo unlikely to return from international duty until Friday's early hours. 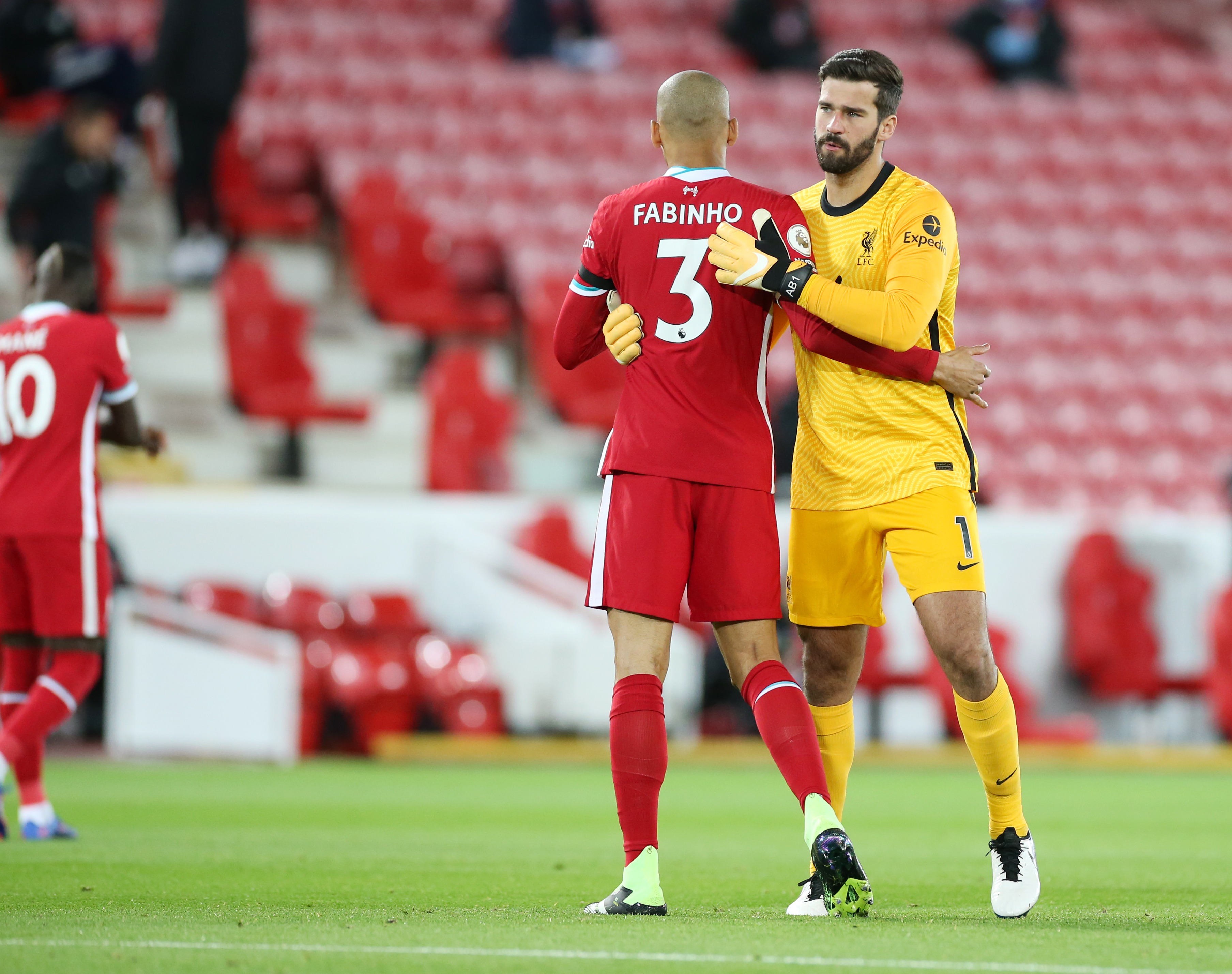