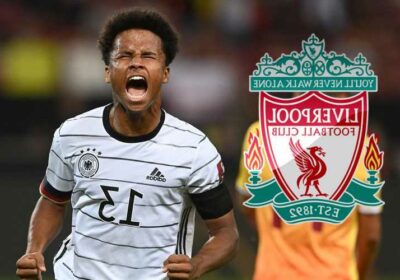 The 19-year-old whizkid has caught Reds boss Jurgen Klopp's eye with six goals in as many games this season, The Mirror report. 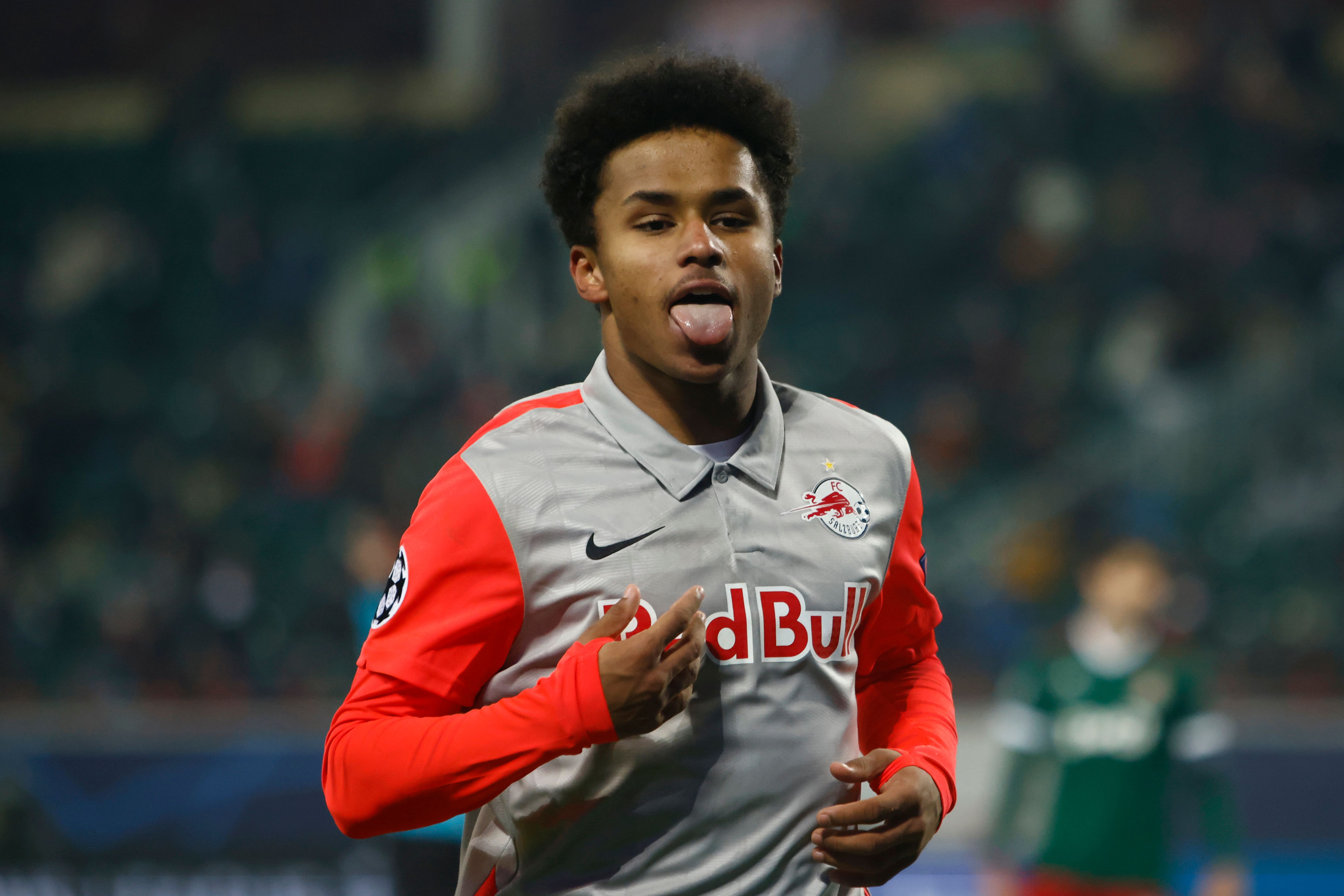 But the German will have to fend off fierce competition from European rivals Barcelona and Bayern Munich who also want the striker.

Although Bayern may have a slight edge in negotiations as the German youngster started his career at their academy before he was released aged 16 for bad behaviour.

All interested parties will have to get the chequebook out for the £17million-rated star, who joined Salzburg for just £2.5m in 2018 from German minnows Unterhaching.

Following his scintillating form in the Austrian Bundelisigia this season, Adeyemi's value has sky-rocketed and could still rise as the European heavyweights battle for his signature.

But the German youngster could have already been in the Premier League with Chelsea who had enquired about him early on in his career, former Unterhaching president Manfred Schwabl claims.

When speaking to Goal and SPOX, Schawbl said: "When he was 16, some clubs from England wanted to sign him.

"For example, some scouts from Chelsea came, but I don't know if that would have worked out."

It's not the first time Liverpool have expressed their interest in Adeyemi.

And in 2019, the Reds and Prem rivals Arsenal were said to be chasing the starlet but nothing materialised.

German giants Borussia Dortmund have also been keeping tabs on Adeyemi over the years.

When it emerged that their ex-star Jadon Sancho wanted to leave a couple of years ago, Dortmund reportedly saw Adeyemi as the ideal replacement for him.

And now that Sancho has gone to Manchester United for £73m, Dortmund could now rekindle their interest in the youngster.