Home » Sport » Liverpool get green light for £60m expansion of Anfield Road stand to increase capacity by 7,000 and move above Arsenal

Liverpool get green light for £60m expansion of Anfield Road stand to increase capacity by 7,000 and move above Arsenal 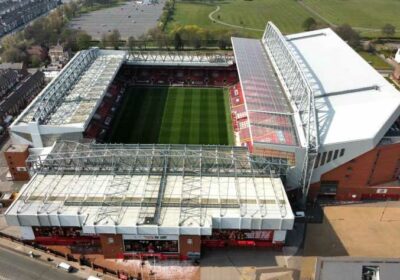 LIVERPOOL have been given the green light to increase Anfield by 7,000 seats.

The Reds are set to fork out £60million to expand their famous stadium, making it the third largest in the Premier League. 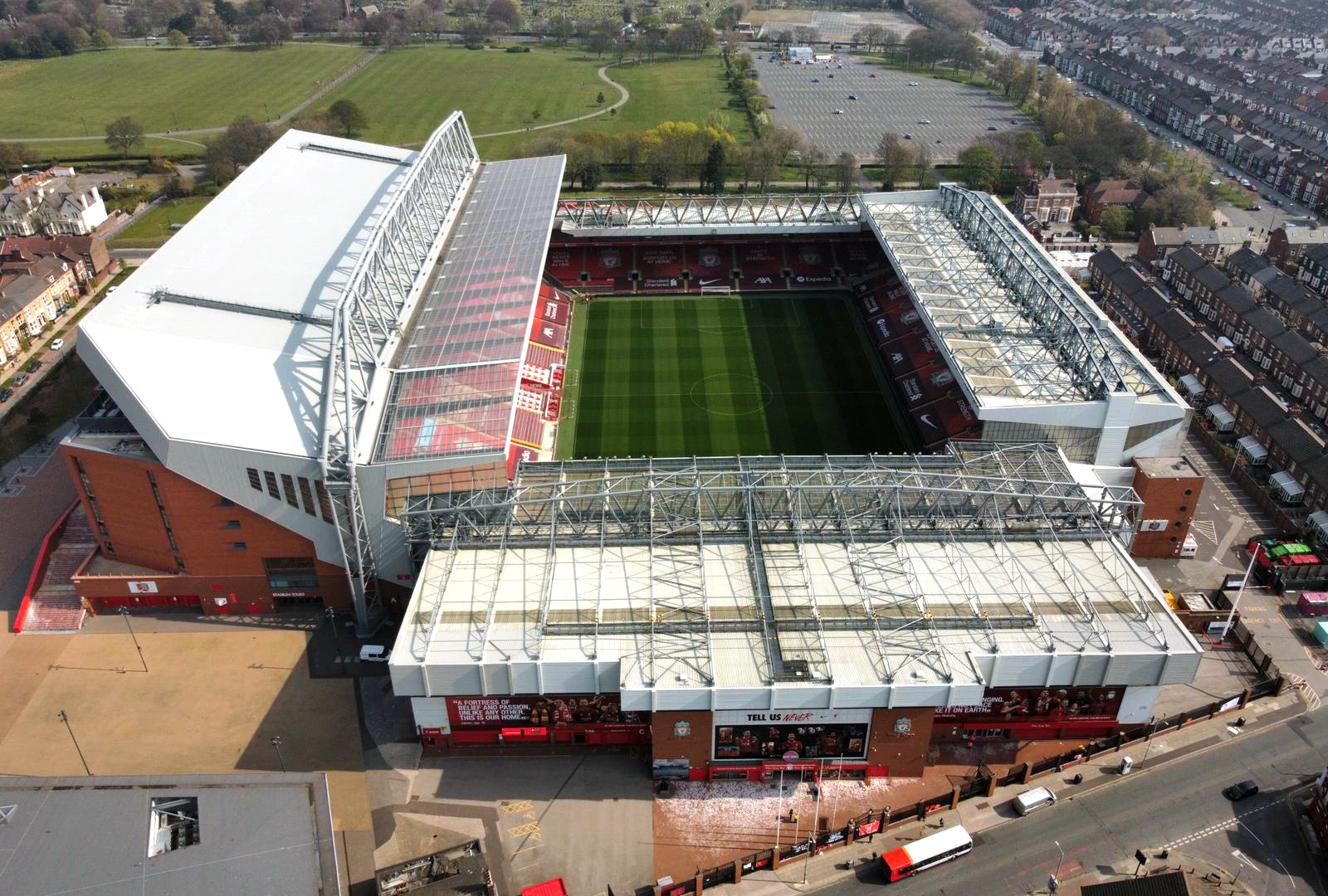 Redevelopment work will be done on the Anfield Road Stand to take the overall capacity to just over 61,000.

According to the Daily Mail, the expansion is likely to take around 18 months to complete.

The formal application was submitted in December and it raised concerns over the impact the work would have on the nearby Stanley Park.

But in the vote on Tuesday morning, six members of the planning committee voted in favour of the expansion against two.

Liverpool will not be forced to reduce the capacity during development with construction to take place at the back of the stand.

The Reds were hoping to press ahead with plans a year ago but were forced to delay the work due to the coronavirus pandemic.

When the expansion is completed, only Manchester United and Tottenham will boast bigger stadiums.

Anfield is currently sixth on the list behind Arsenal, West Ham and Manchester City.

Andy Hughes, Liverpool's managing director said: "This is a huge milestone in our journey towards bringing more supporters into Anfield.

"We underwent a rigorous two-stage public consultation period during the planning process for this project and I would like to thank everyone who has offered a contribution to that.

“We have been clear from the beginning that this expansion would be based on our ability to successfully navigate the complex planning landscape; our ability to gain co-operation of local residents and the community; and our ability to ensure the project is financially viable.

“In what has been a very unpredictable year, we are seeking certainty in order to progress with this project and there are still some steps we need to take to get there.”

Liverpool have also lodged plans to hold six non-sporting events over the next five years.