Rodgers, 46, infamously missed out on the 2013-14 Premier League title with the Reds as they threw away a massive lead at the top the table to hand the crown to Manchester City. 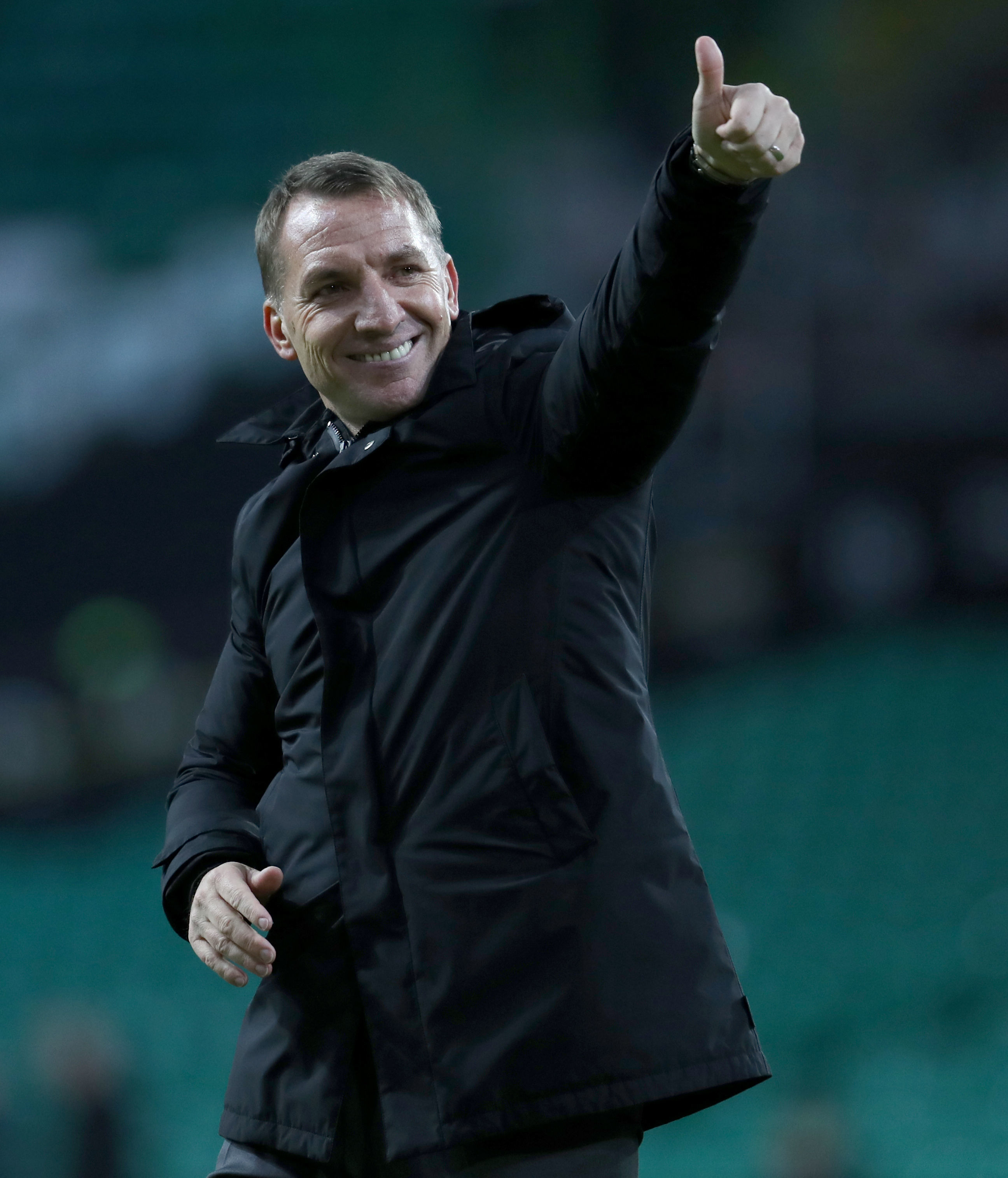 However, shock results against Crystal Palace – throwing away a 3-0 lead to draw 3-3 – and a devastating 2-0 loss to Chelsea after Steven Gerrard's slip saw the title disappear.

But now, Rodgers can finally help the Reds lift the Premier League trophy – as his new Leicester side take on Man City on the penultimate weekend of the season. 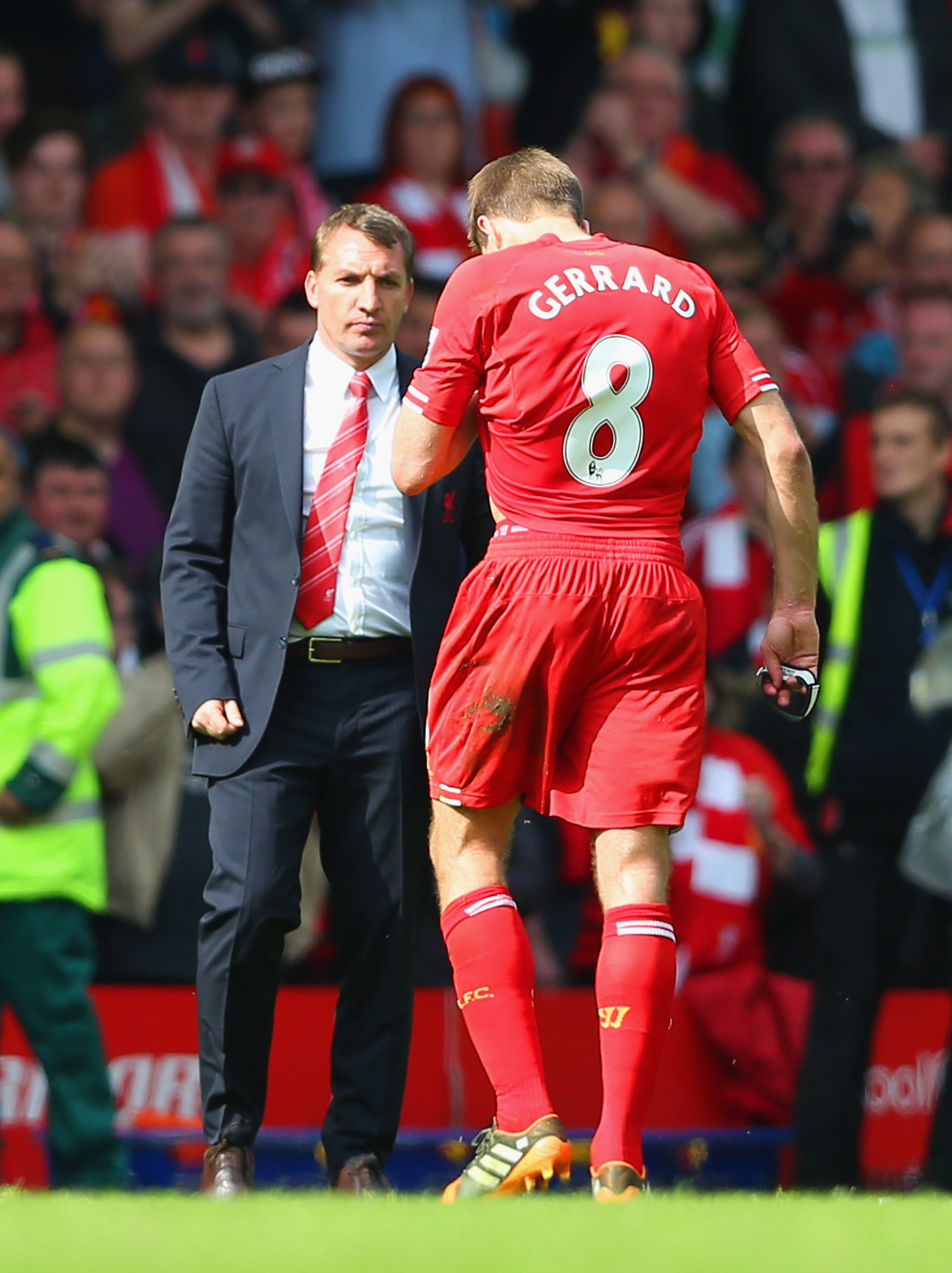 Newcastle stunned City 2-1 after Sergio Aguero's first-minute strike in January – while Crystal Palace won a 3-2 thriller over Pep Guardiola and Co in December.

Now, Kop followers are hoping soon-to-be Leicester boss Rodgers can finally make up for the 2013-14 disappointment at the Foxes.

One fan wrote: "Rodgers could finally write himself into Liverpool folklore in the way he never could."

Another said: "Rafa and Rodgers doing their bit to help Liverpool win the league on the penultimate weekend…" 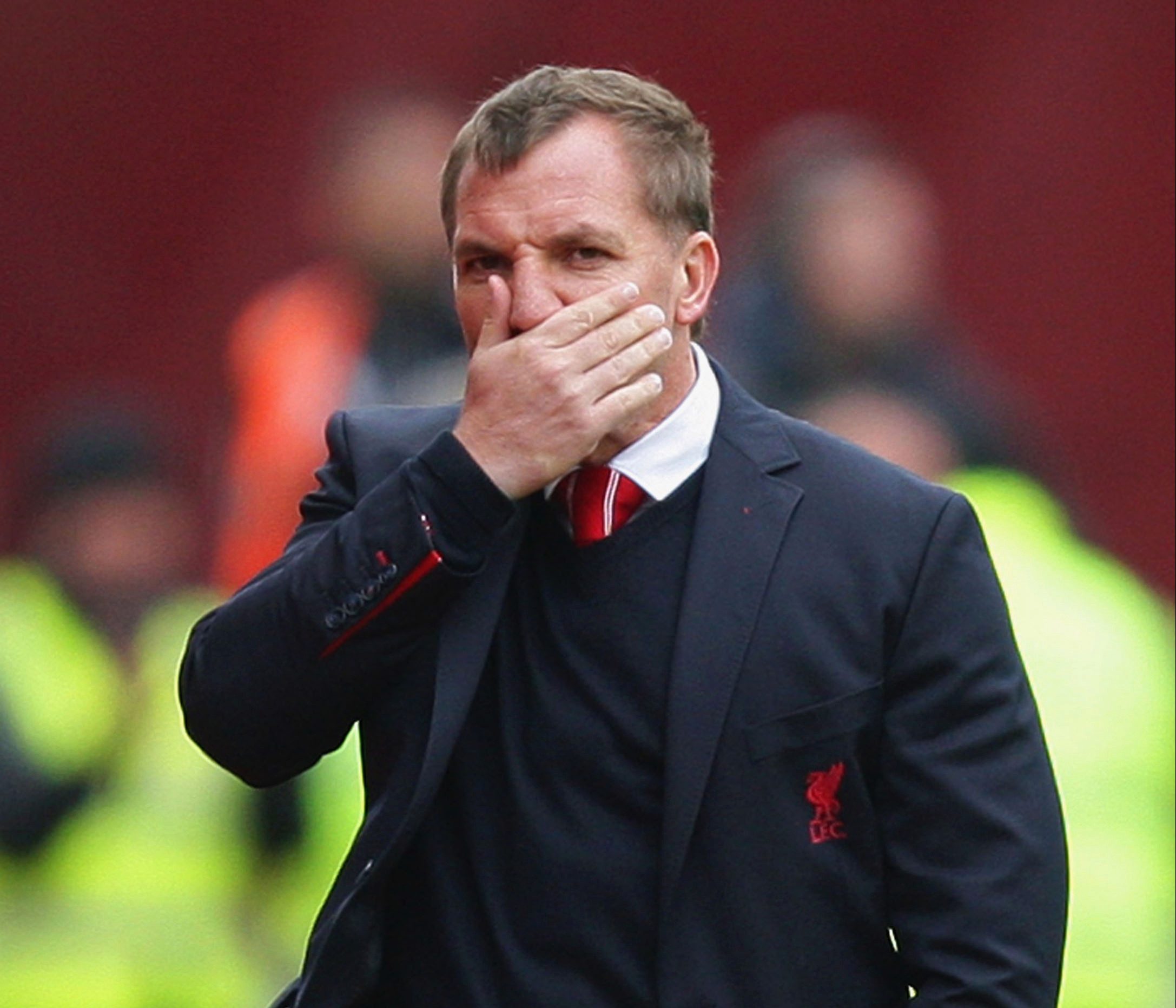 One claimed: "On 4th May, Man City play Leicester and Brendan Rodgers will finally get that chance to win the league for Liverpool #LFC Come on Brendan!"

With 11 games to go in the 2018-19 season, Liverpool sit just one point above Man City at the top of the Premier League.

Should they still be neck-and-neck come May 4, Reds fans will be backing Rodgers as if he was still one of their own.