The Dutch star has been a mainstay in the Reds' midfield since 2016 but has so far failed to agree terms on his current contract which expires at the end of the season. 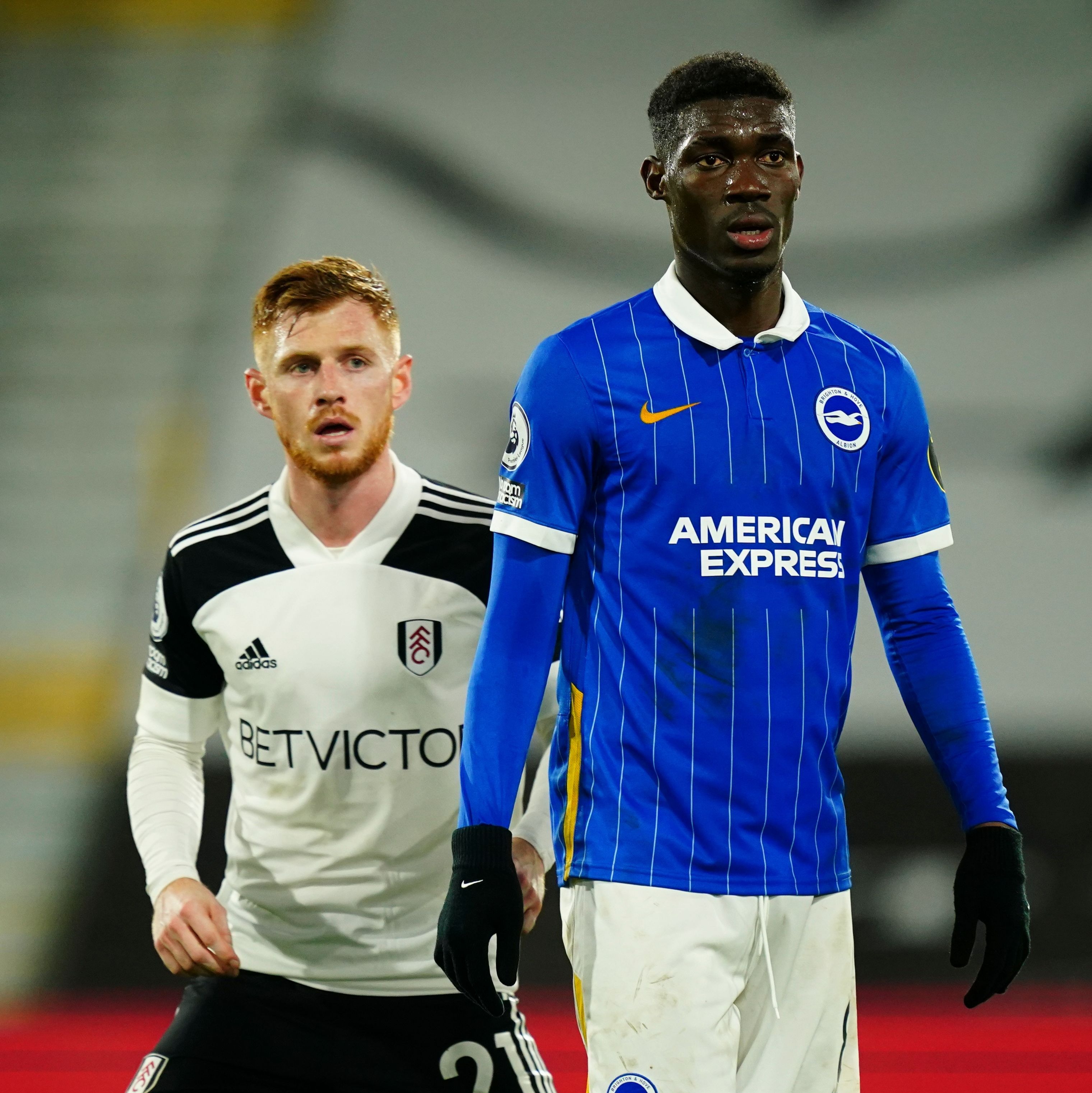 And ESPN claim Klopp is monitoring Bissouma, who could potentially cost Liverpool £30million should the club decide to make a move.

The midfielder, 24, who has a deal with Brighton that runs until 2023, has made 12 Prem appearances this term netting once in the top-flight.

SunSports reports that Liverpool have tabled a three-year deal worth £115,000-a-week to keep Wijnaldum at Anfield.

But should the Netherlands ace leave at the end of this term, the champs may face a tug-of-war with French and Spanish teams should they opt for a Bissouma swoop.

And Prem rivals Arsenal and Manchester United are also thought to be interested in the box-to-box midfielder who plays international football for Mali.

Bissouma made a £15million switch from Lille to Brighton in 2018.

And he has become a key figure for his club following Dale Stephens’ move from the Seagulls to Burnley.

Standout performances include the role the Mali midfielder played in helping Graham Potter’s men hold Liverpool to a 1-1 draw at the Amex.

But last month the Seagulls boss, whose team play Sheffield United next in the league, batted away speculation concerning potential bids for the player.

Potter said: 'If you worry about losing players to teams higher up the hierarchy – because that's ultimately what it is – and the club thinks selling the player is the right thing to do, then it's a result of doing something well.

“I don't think you should ever worry about that. It's part of football and a lot of it is talk, speculation or nonsense.

“There's always truth as well somewhere, but I am not worried about anything. 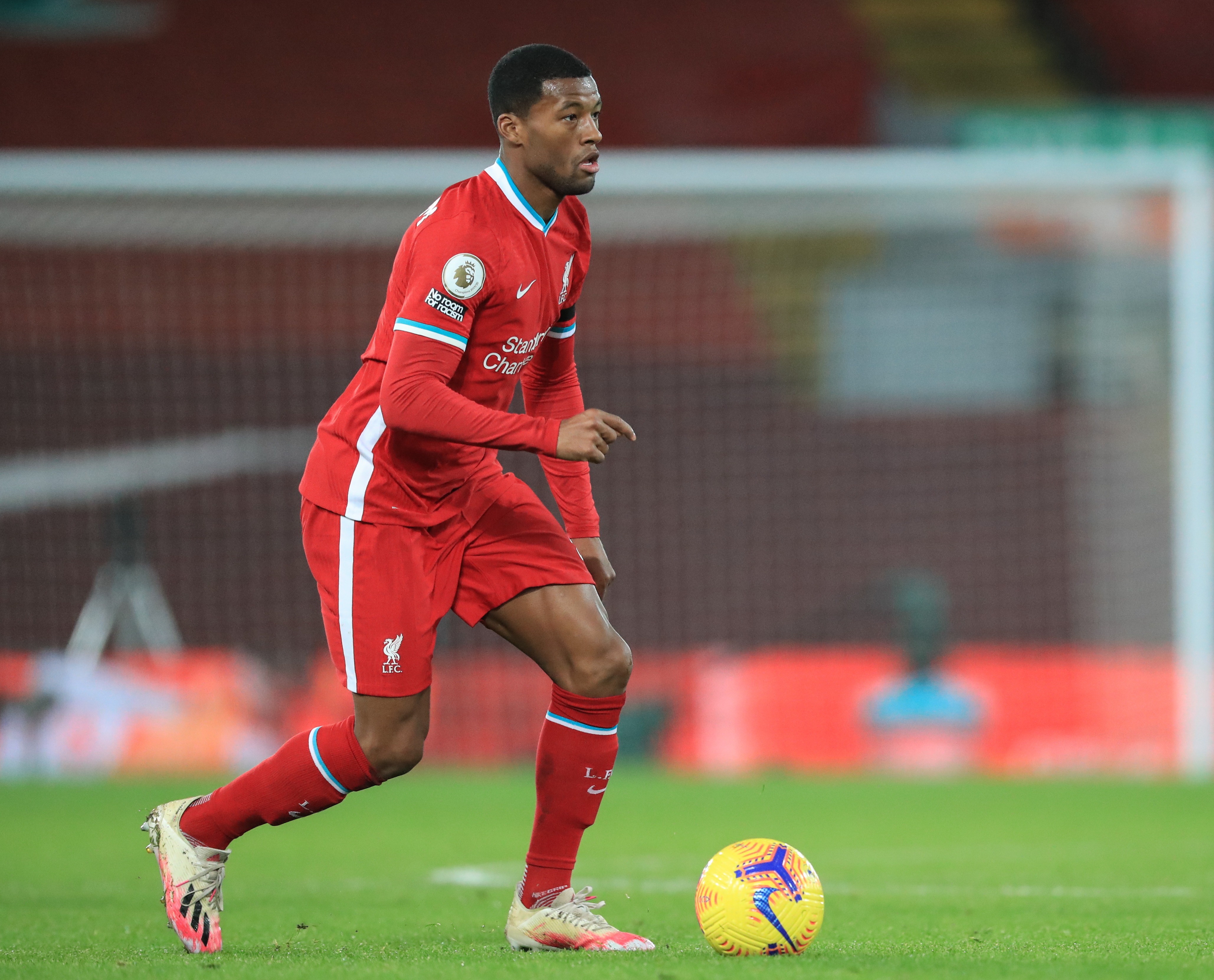 “I am just helping the players to improve, to get them to the highest level of performance that I can and then we will see.”

Meanwhile Wijnaldum, who has made 154 appearances for Liverpool after joining the club for £25million in 2016, has been heavily linked with Barcelona.

It is thought Barca boss Koeman is keen to bring his compatriot to the Nou Camp.