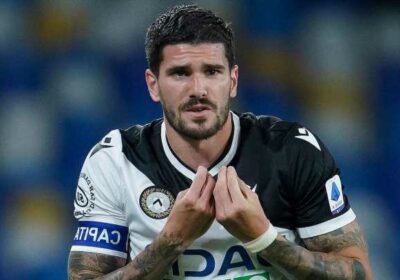 LIVERPOOL and Leeds are chasing Udinese sensation Rodrigo De Paul in a £35million summer swoop, according to reports.

The Premier League rivals are desperate to reinforce their midfield ranks in the upcoming transfer window. 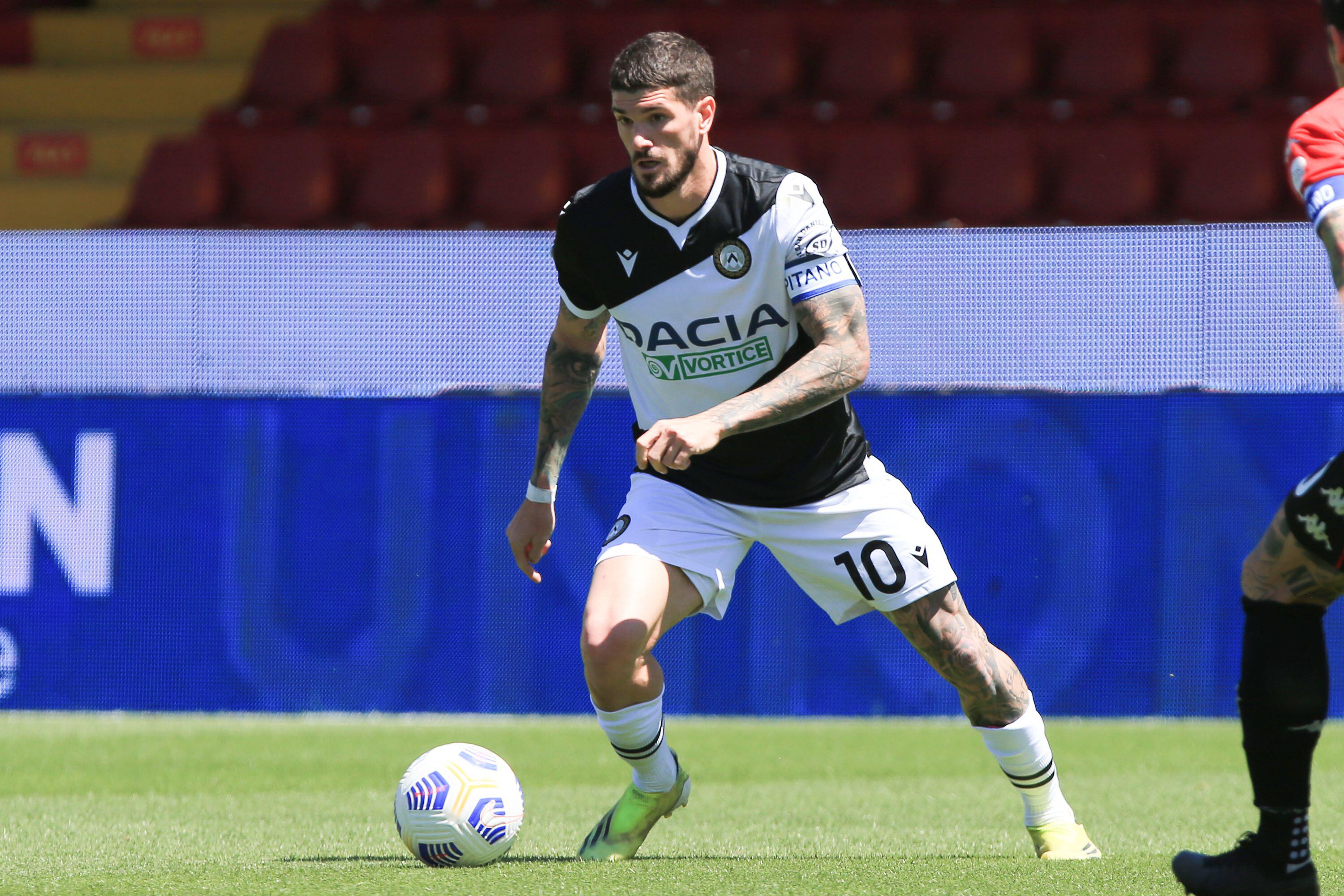 The Reds particularly are bracing themselves for the loss of key man Georginio Wijnaldum.

The Dutchman is out of contract next month and is expected to walk away for free having played a huge role in Liverpool's 2019 Champions League and 2020 Premier League titles.

But both Liverpool and Leeds face competition from Serie A giants AC Milan, according to Italian publication Il Milanista.

The Milan side are also preparing to lose a key midfielder in Hakan Calhanoglu in the coming weeks.

Stefano Pioli is still hopeful of keeping the Turkish ace but is drawing up a shortlist of potential replacements.

Top of that is 21-cap Argentina star De Paul, 26, with the midfielder having five years of Serie A experience having joined Udinese from Valencia in 2016.

However, the report claims Milan are fearful they will miss out on De Paul as they are unable to match Liverpool and Leeds' financial clout.

Milan have scoffed at the £35m asking price, while the Premier League duo are expected to match that.

The Serie A side – who beat Torino 7-0 earlier this week – are instead drawing up a deal which involves a host of budding stars heading to Udinese in return for De Paul.

The midfielder has scored 34 times in 184 games in all competitions for Udinese since his 2016 debut.

De Paul has been particularly impressive this season, scoring nine times in 34 Serie A games.

And with Udinese struggling down in 12th this term, De Paul could look to move on to bigger and better things.