Home » Lions home tour looking likely with four tests at Twickenham, Cardiff, Dublin and Edinburgh and based on Jersey

Lions home tour looking likely with four tests at Twickenham, Cardiff, Dublin and Edinburgh and based on Jersey 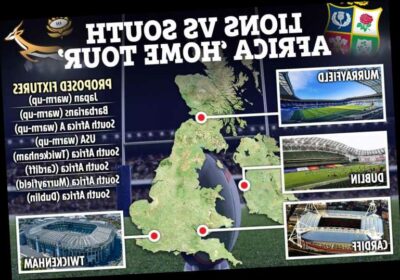 A PROPOSED Lions 'home tour' against South Africa is taking shape for this summer.

Rugby chiefs have drawn up contingency plans for the Springboks to visit the UK if the African tour can't go ahead. 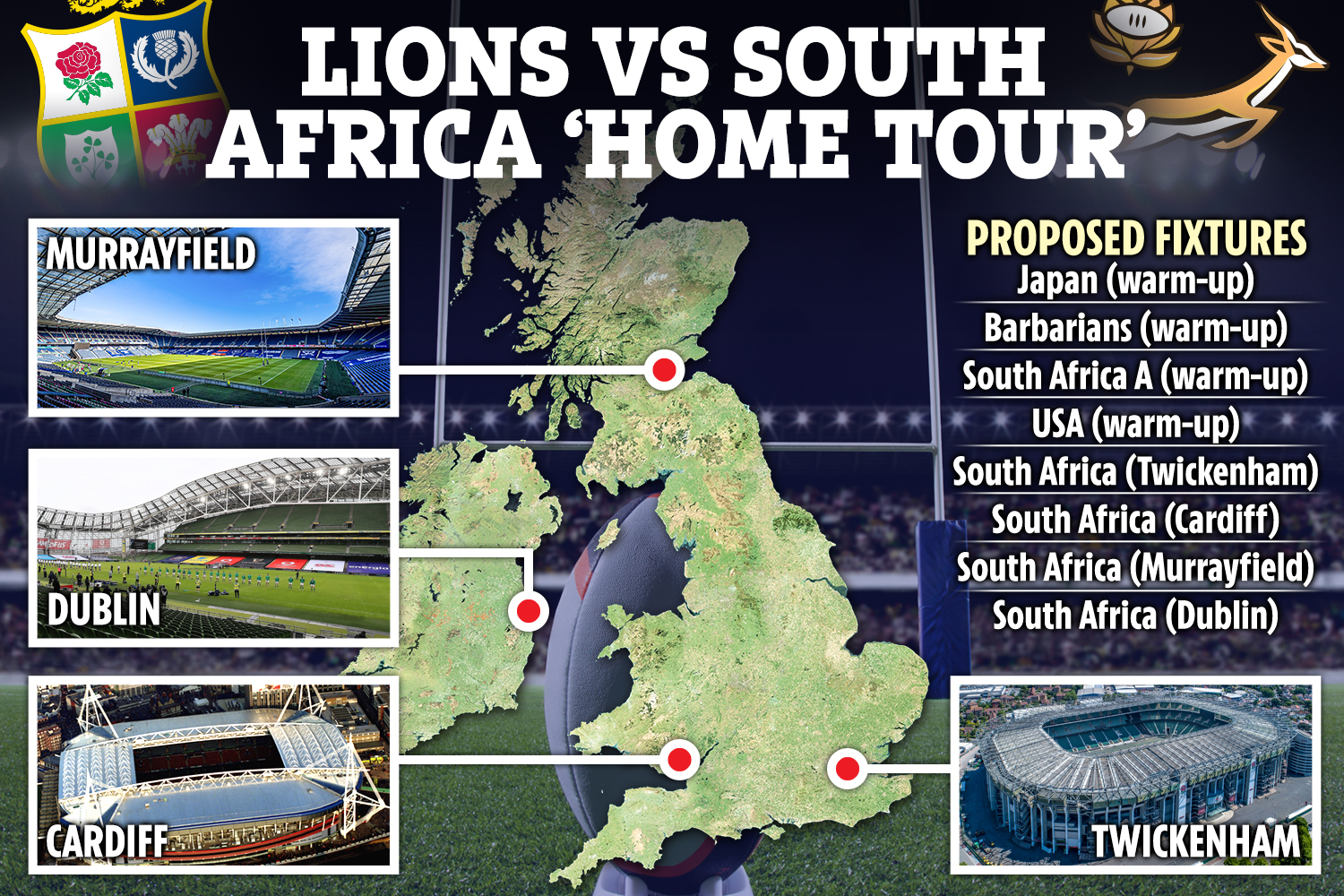 The Lions are due to visit South Africa for an eight-game tour including three test matches in July and August.

But that tour could be scrapped and the Daily Mail report that an eight-game schedule in the UK is being drawn up.

It would include test matches at Twickenham, Murrayfield, Cardiff and Dublin against the Springboks.

Warm-up games were already scheduled against Japan and South Africa A.

But further games against USA and the Barbarians could also be added to help Warren Gatland's men tune up.

The Lions are also looking at using Jersey as their training base this summer, the Guardian report.

The UK home tour is just one proposal being looked at amid Covid concerns. 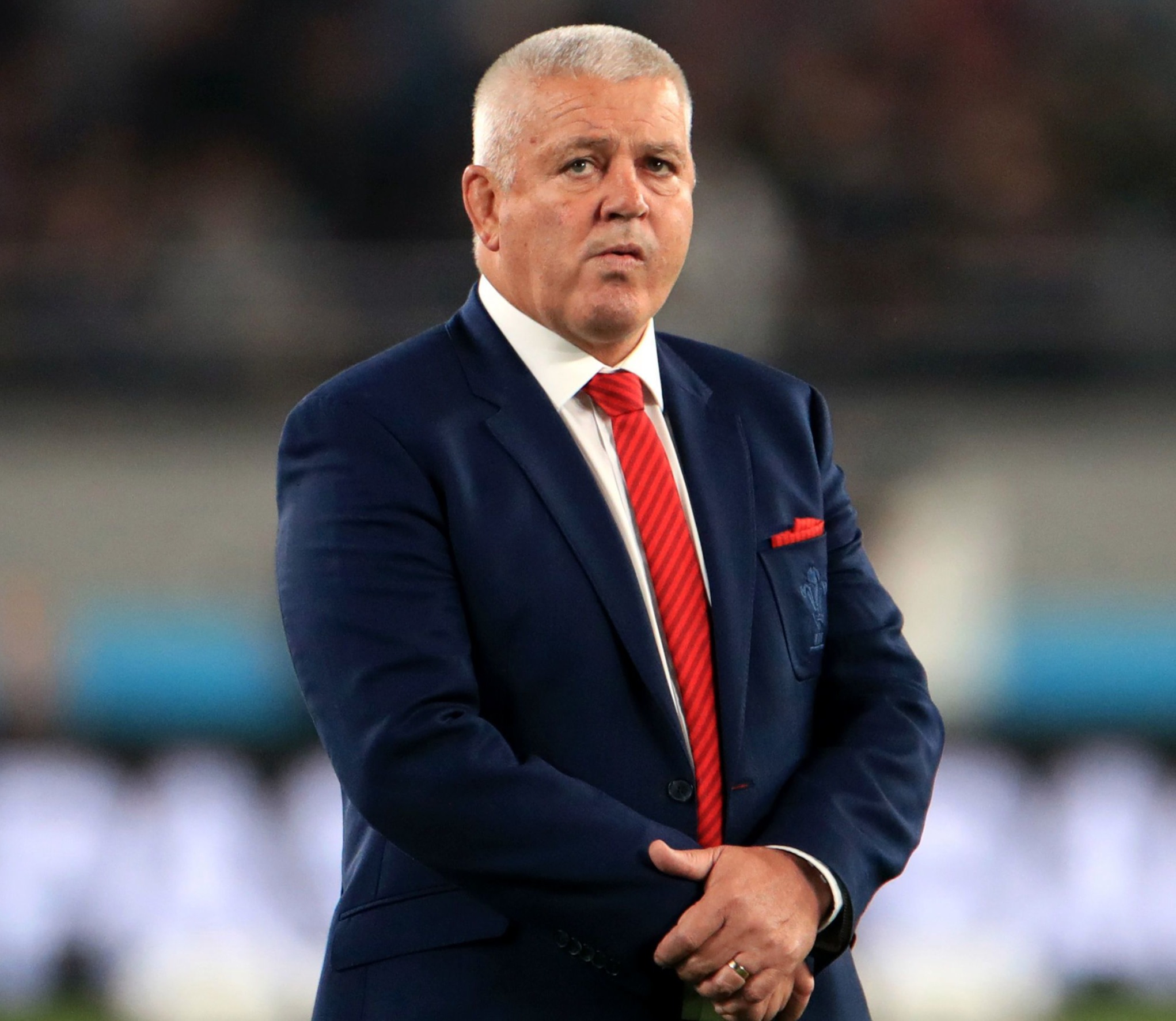 The Lions could end up touring South Africa as planned but play fixtures behind closed doors.

Another option would be hosting the tour in Australia – which has seen international sporting events played in front of crowds in recent months.

But crowds are due to return to UK sporting events this summer – including the Euros, Test cricket and Wimbledon.

Daily Mail add that stadiums would need to be 25 per cent full for the tour to break even financially.

It could be a bumper summer of sporting action if Boris Johnson's ambitious plan to host all of the Euros comes off.