LIONEL MESSI says he has been left with no choice but to stay at Barcelona… but he will be clear to join Manchester City for nothing next summer.

Messi had wanted to quit the Nou Camp to make the move to the Etihad this month, but says he is unwilling to take the club to court to get his way. 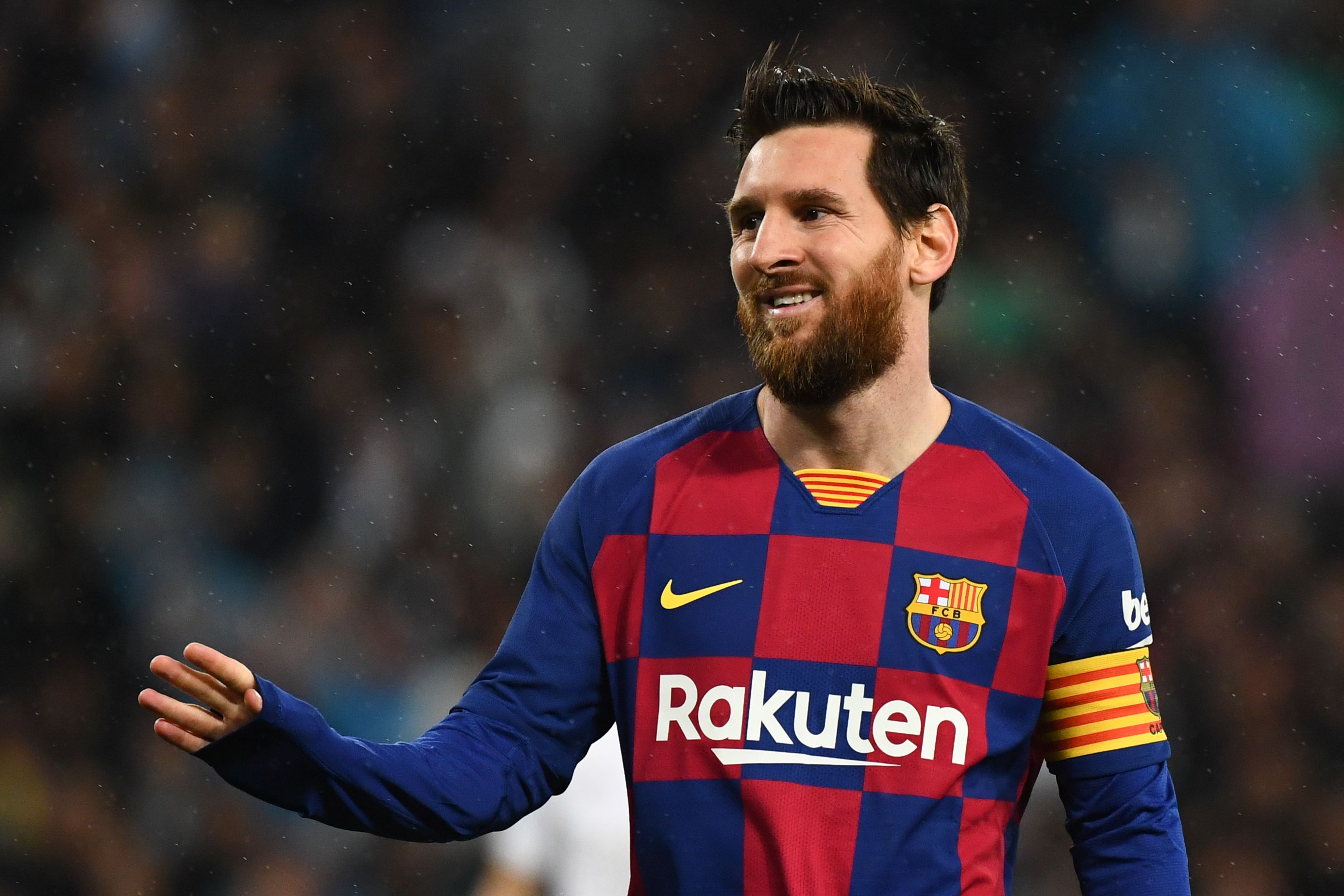 But the 33-year-old superstar's contract runs out next summer when he will be available on a free transfer and with his relationship with Barca completely broken City know they can pick him up on the cheap.

Messi, in an interview with Goal, said: "I wasn't happy and I wanted to leave. I have not been allowed this in any way and I will stay at the club so as not to get into a legal dispute.

"The management of the club led by Bartomeu is a disaster.

“I thought and was sure that I was free to leave, the president always said that at the end of the season I could decide if I stayed or not.

“Now they cling to the fact that I did not say it before June 10, when it turns out that on June 10 we were competing for La Liga in the middle of this awful coronavirus and this disease altered all the season.

Messi added: “There was another way and it was to go to trial.

“I would never go to court against Barca because it is the club that I love, which gave me everything since I arrived.

“It is the club of my life, I have made my life here. Barca gave me everything and I gave it everything. I know that it never crossed my mind to take Barca to court.”

Messi may have been forced to cave in to Bartomeu and Barcelona for now, but next summer he will hold all the aces as his contract comes to an end.

That means Barca now risk losing him for nothing – and that is sure to bring a host of clubs to the table weighing up an offer.

Juventus, Inter and Paris Saint-Germain have all expressed an interest – but it is City who appear to have the financial clout and most desire to get a deal done.

The only issue will be whether they are prepared to break the bank on wages worth up to £850,000-a-week on a player who would by that time be 34.