The Argentine was forced to do a dramatic U-turn on his future after admitting he was not prepared to go into a legal battle against his boyhood club. 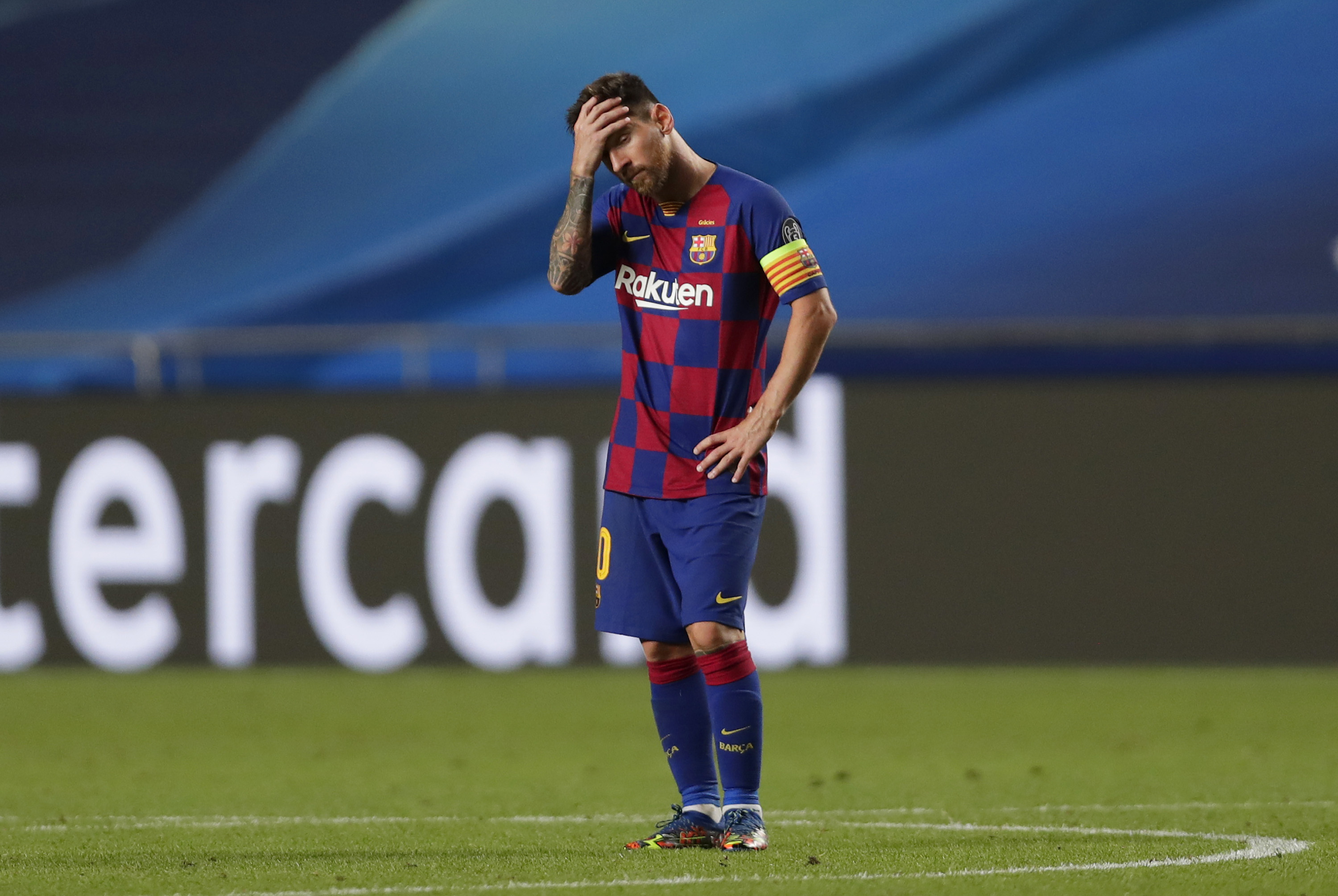 Barca blocked the move insisting the clause to leave on a free transfer expired – a decision Messi has reluctantly forced to accept.

He is now expected to leave on a free transfer next summer when his contract expires.

Messi explained how his decision arose because he feels the club can't match his ambitions on the pitch.

He told Goal: "I looked further afield and I want to compete at the highest level, win titles, compete in the Champions League.

"You can win or lose in it, because it is very difficult, but you have to compete.

“At least compete for it and let us not fall apart in Rome, Liverpool, Lisbon. All that led me to think about that decision that I wanted to carry out.”

Barcelona were beating Roma 4-1 in the first-leg of their Champions League quarter-final in 2018 before crashing out of the competition with a 3-0 defeat in the reverse fixture. 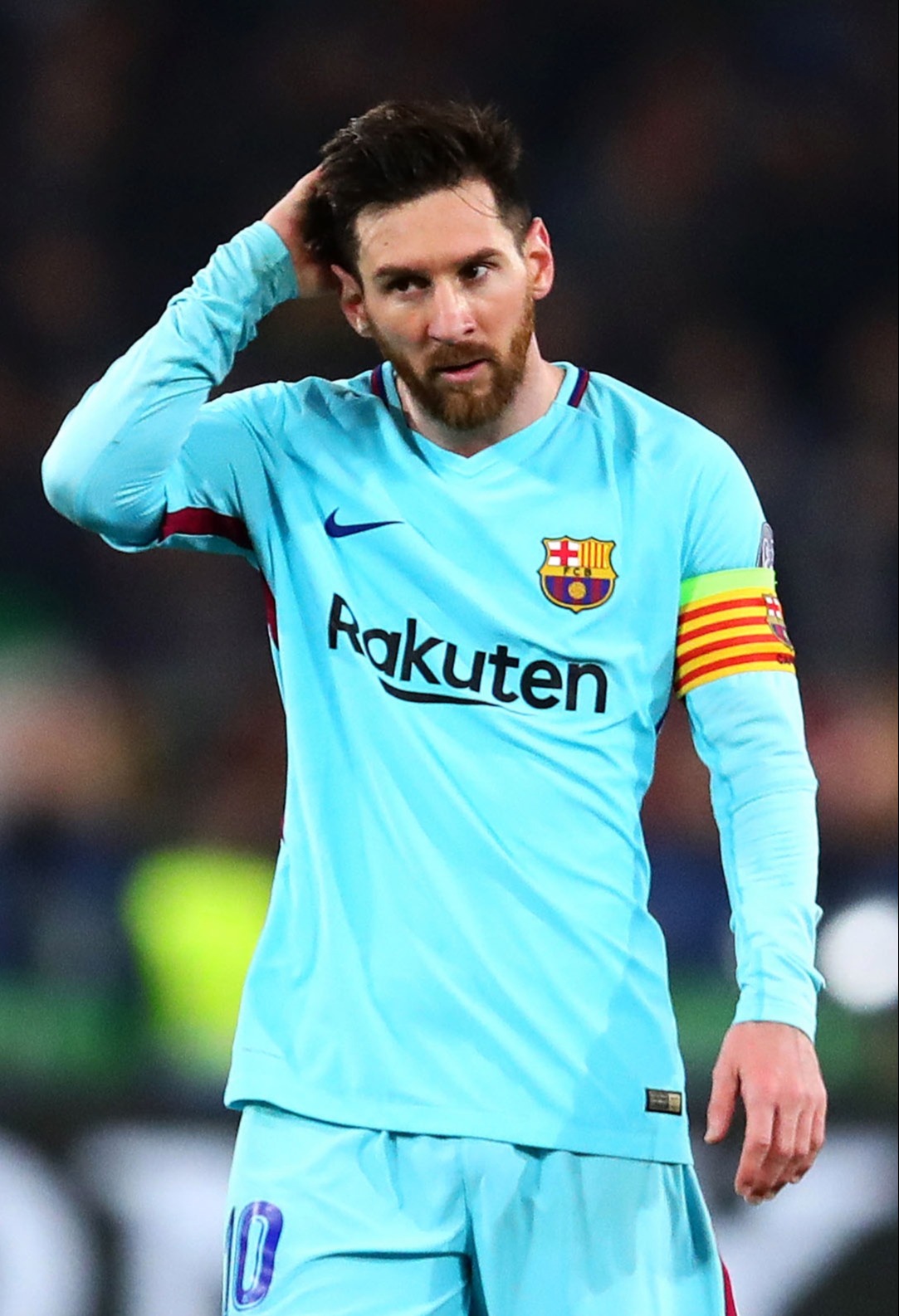 They endured a similar collapse a year later when they blew a 3-0 aggregate lead against Liverpool to lose 4-0.

And their record defeat against Bayern in Lisbon is considered one of the darkest days in the club's history.

Messi admitted how news of his potential drama sparked a "brutal drama" in the family because they didn't want to leave their home in Barcelona.

He added: "When I communicated my wish to leave to my wife and children, it was a brutal drama

“The whole family began crying, my children did not want to leave Barcelona, nor did they want to change schools.

"Mateo is still little and he doesn't realise what it means to go somewhere else and make your life a few years elsewhere.

“Thiago, he is older. He heard something on TV and found out something and asked. 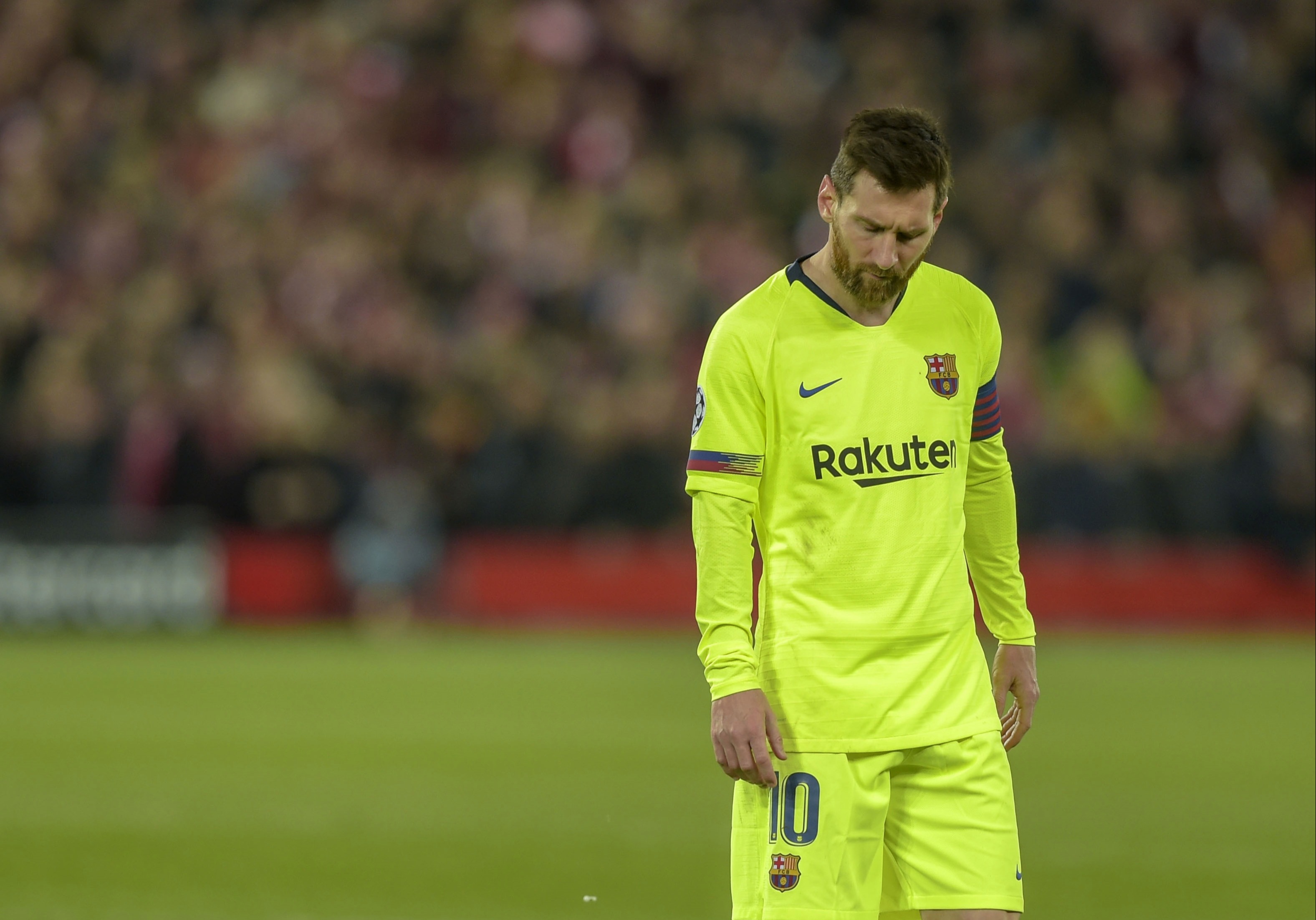 “I didn't want him to know anything about being forced to leave, to have to live in a new school, or make new friends.

“He cried to me and said ‘let's not go’. I repeat that it was hard, really.

“It was understandable. It happened to me. It is very difficult to make a decision."

Barca insisted they would not let their superstar leave for anything less than £623million – and made it clear the only way that would change was if he took them to court.

Messi cannot bring himself to drag the Spanish giants through the courts despite believing he has a legal right to leave on a free transfer.

He added: "I wasn't happy and I wanted to leave.

"I have not been allowed this in any way and I will STAY at the club so as not to get into a legal dispute.

“I thought and was sure that I was free to leave, the president always said that at the end of the season I could decide if I stayed or not.

"Now they cling to the fact that I did not say it before June 10, when it turns out that on June 10 we were competing for LaLiga in the middle of this awful coronavirus and this disease altered all the season.

"And this is the reason why I am going to continue in the club.

"Now I am going to continue in the club because the president told me that the only way to leave was to pay the €700 million (£623m) clause, and that this is impossible."