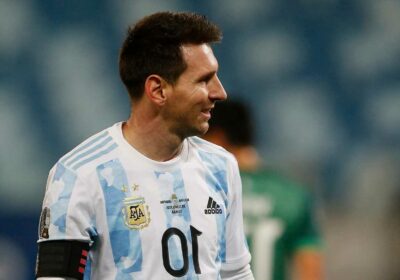 LIONEL MESSI has been offered an escape from football's scrapheap – by the self-styled worst team in the world.

The Barcelona legend, 34, is a free agent after his Nou Camp contract expired on Wednesday. 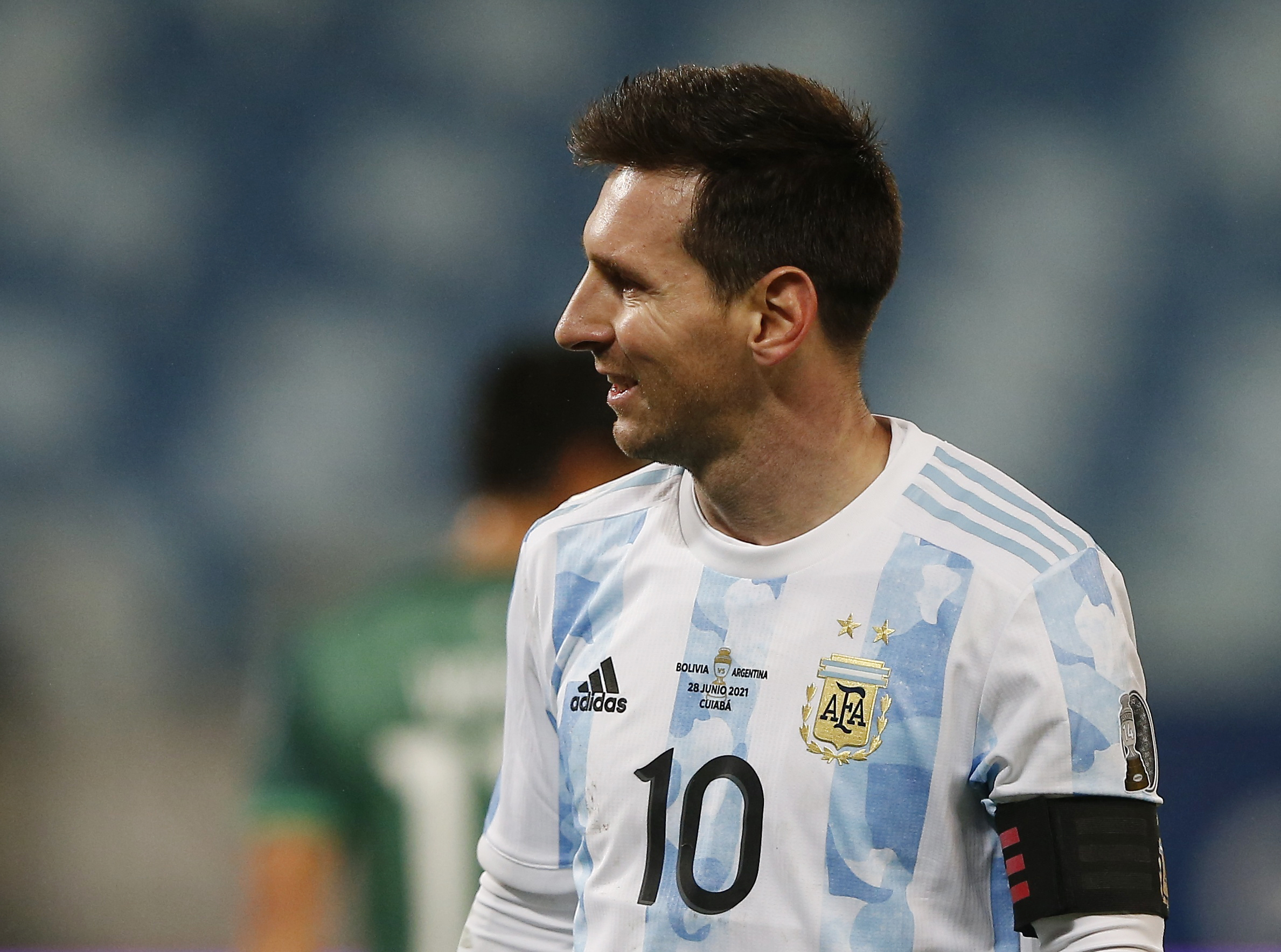 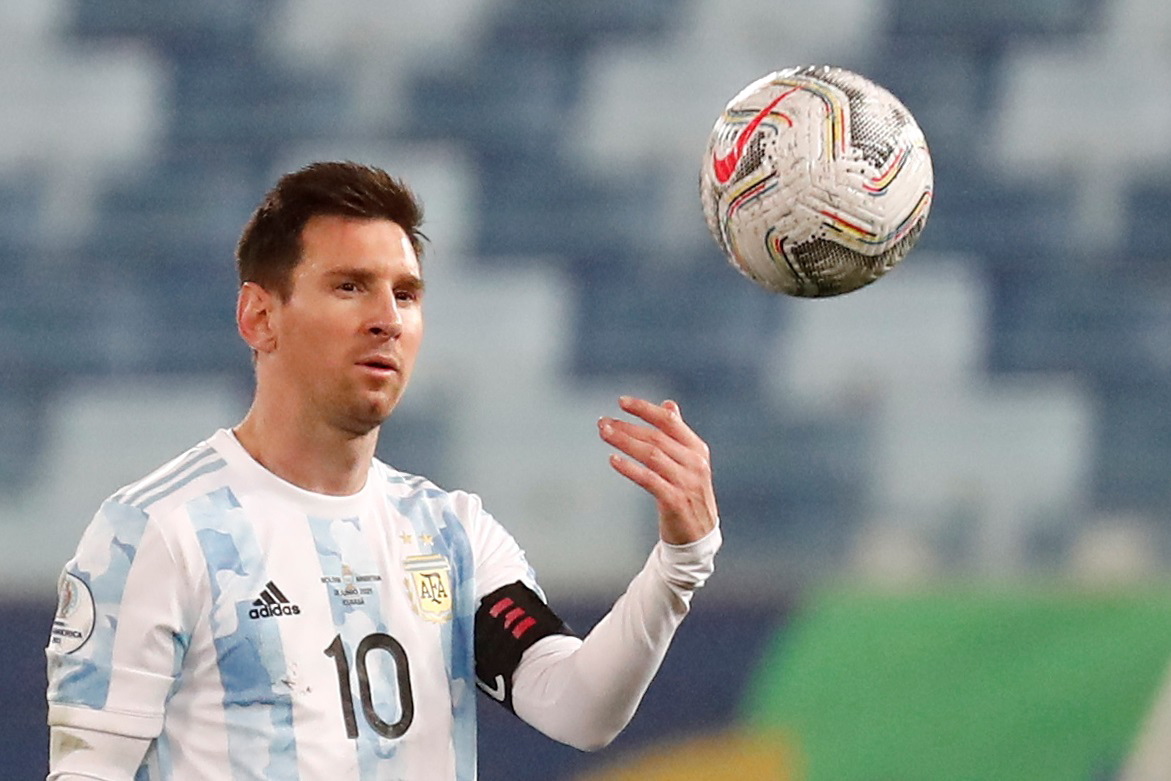 The Recife-based side went almost FOUR YEARS without a win in the early 1980s, earning a place in the Guinness Book of Records.

Lower-league Ibis label themselves Pior Time do Mundo – Worst Team in the World.

“Hence we offer you the chance to play for the worst team in the world.”

The 15-YEAR contract includes a productivity bonus ‘if you deserve it’.

Messi is told he mustn't score too many goals or ‘become a champion’ or face the pain of having the contract torn up.

The playmaker is warned he can't have the number 10 shirt as it belongs to bizarrely-named club legend Mauro Shampoo.

And Ibis tell Messi if he wants the deal he has to swear three times in front of a mirror that Pele is better than his fellow Argentine Diego Maradona.

Manchester City could yet rescue Messi from his career limbo.

Barcelona are also in talks with him about a potential new deal, while he has also been linked with moves to Paris Saint-Germain and Major League Soccer clubs in the US.