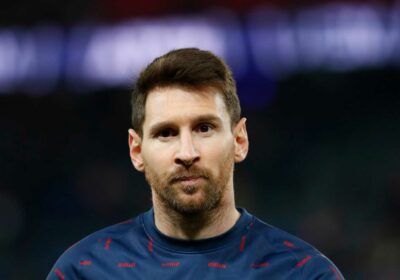 THE criminal gang accused of a £2.5 million break-in at Paris Saint-Germain star’s Marco Verratti’s holiday home had set their sights on the mansions of Lionel Messi and Rafa Nadal, it emerged today.

Police confirmed last week they had arrested seven suspects following the raid at the villa in Ibiza belonging to former Brazilian international Ronaldo which Verratti had rented for his summer break. 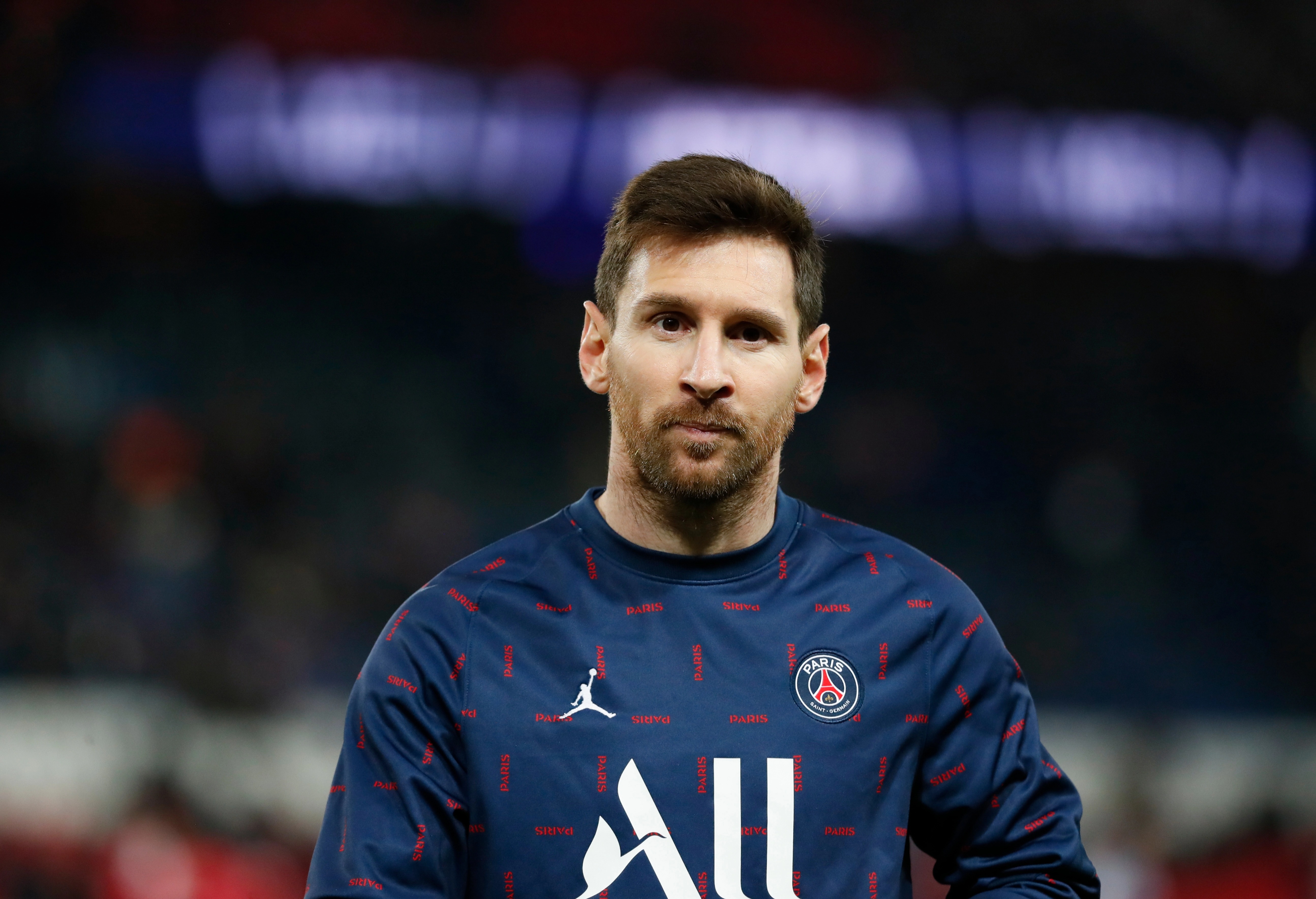 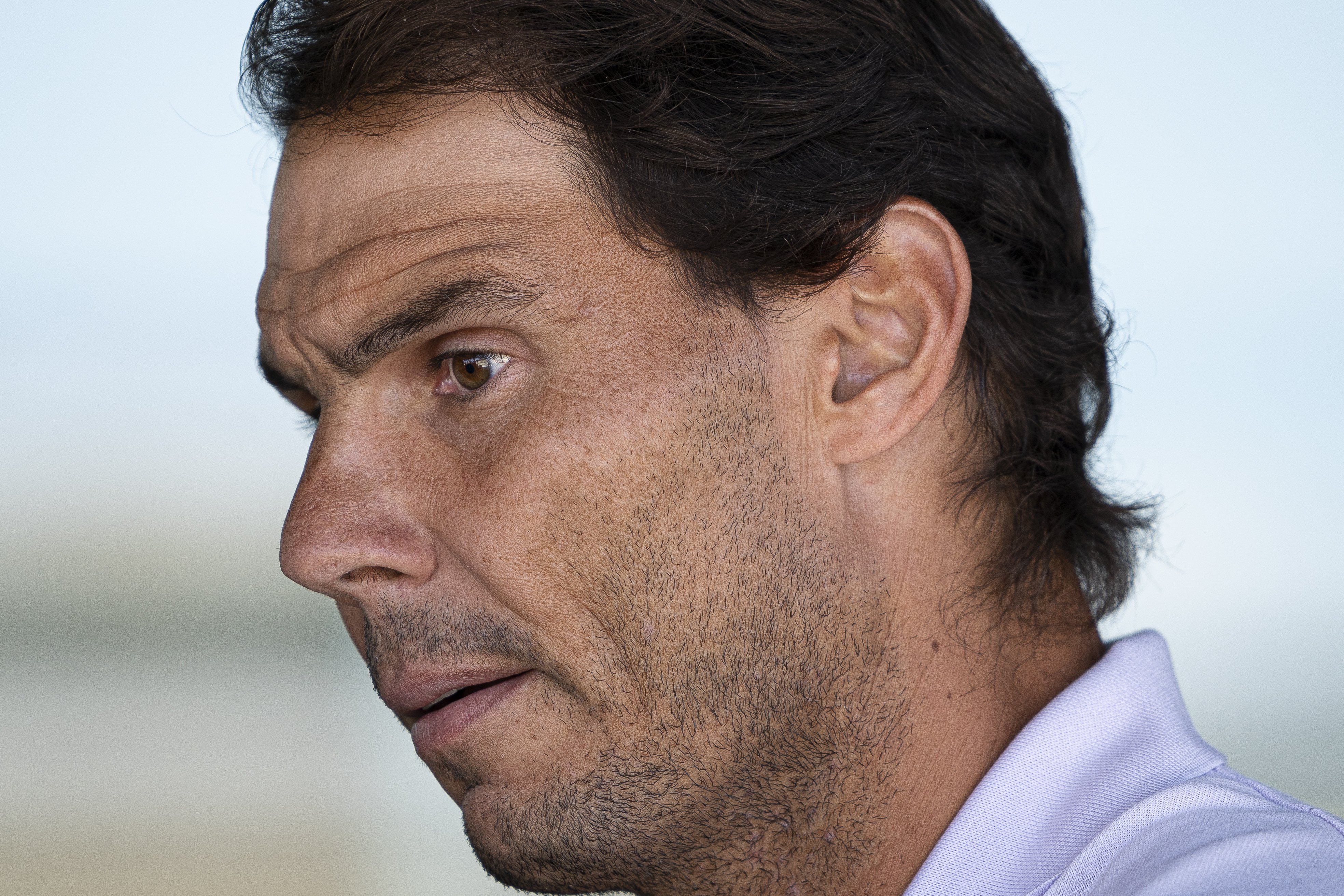 Detectives went public with the arrests after recovering most of the stolen property when they held two men as they disembarked from a car ferry in the Costa Blanca port of Denia which had come from Ibiza.

They also confirmed they had found evidence linking the gang to another 15 burglaries at luxury villas in Alicante, Malaga and Murcia.

Today a local paper in Ibiza published extracts of hand-written notes seized at one of the suspect’s homes which includes the names of Messi and Nadal as well as those of Real Madrid legends Guti and Fernando Hierro and former Spanish PM Jose Maria Aznar. 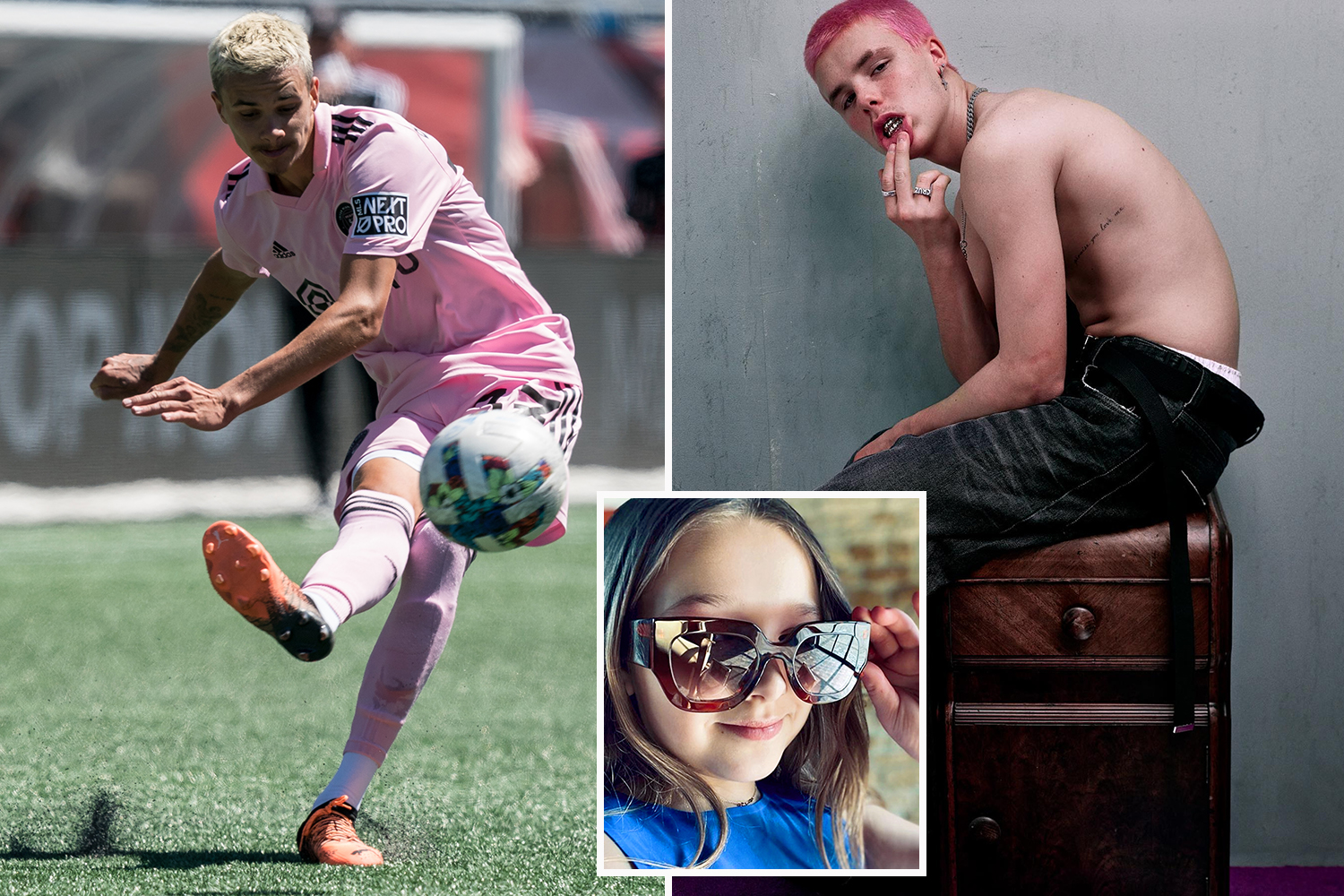 Beckham’s kids are starring in football, releasing music & getting married

Messi’s name was listed in the notebook but no address information was included.

The handwritten notes, seized from the home in Malaga of a Spaniard said to have been working with several Albanians who allegedly carried out the raids, read: “Can Rimbau (Guti) Ibiza and Talamanca. Ibiza (Hierro) although both had been crossed out in the notebook according to Diario de Ibiza.

The word OK had been scrawled against two areas of Ibiza – San Jose where Verratti holidayed and Es Cubells – in a message detectives have interpreted as a sign the robberies had been carried out successfully.

Spanish police released video footage last week showing them surrounding an Audi at gunpoint and ordering the two men inside out of the vehicle before handcuffing them as they lay on the ground.

PLAY AS YOU TRAIN

The cash, jewellery and other valuables stolen from Verratti’s holiday villa in the early hours of June 26 were found in the car.

Five arrests subsequently took place in the province of Malaga.
Spain’s National Police said in a statement confirming the arrests:

“Officers have smashed an itinerant criminal organisation specialising in breaking into luxury villas following a robbery at the house of a well-known footballer.

“Seven people belonging to a criminal gang of Albanian origin which had allegedly just stolen £2.5m in designer watches and jewellery, have been arrested.

“The belongings stolen during the raid on the footballer’s villa were recovered in the car two of the suspected members of the gang were using after they were arrested.

“Three searches were subsequently carried out in Malaga and one in Ibiza and evidence found linking the gang to another 15 raids on luxury villas in the provinces of Alicante, Malaga and Murcia.”

The statement was released before the names of Lionel Messi and Rafa Nadal emerged. Police have not yet reacted officially to the latest reports.

Nadal had to withdraw from this year’s Wimbledon ahead of the semi-finals because of an abdominal injury.

Messi holidayed with his family and friends including ex-Liverpool striker Luis Suarez in the Balearic Islands over the summer, staying on a £250,000 a week private island called Sa Ferradura off the north coast of Ibiza.

He still owns a mansion in Castelldefels near Barcelona. The seven-time Ballon d’Or winner bought the mansion for £3.5m in 2009 with wife Antonela Roccuzzo and they have spent more than £5m on renovations.