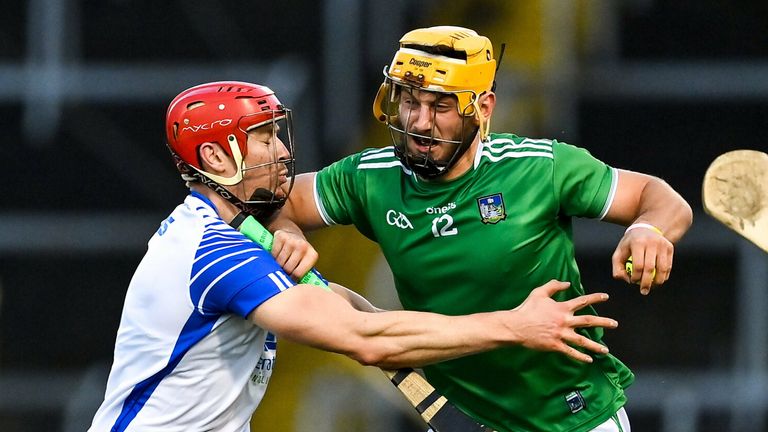 Limerick have retained their Munster title and are through to the All-Ireland semi-final after a 0-25 to 0-21 win over Waterford at Semple Stadium.

The Treaty backed up wins over Clare and Tipperary in recent weeks to win their 21st title. However, they didn’t have it all their own way against a resurgent Déise side who pushed them all the way.

Liam Cahill’s charges entered the contest off the back of their first championship win since 2017, and were eyeing a provincial title they last won in 2010. While they eventually came up short, Waterford will be pleased with their display against an opposition to whom they lost by 20 points last year.

Waterford asked questions of the favourites right from the off. Liam Cahill elected to pack the middle of the field, and they cut out some Limerick attacks at the source with impressive turnovers. Stephen Bennett was accurate from frees with the wind at his back, but nonetheless the Treaty’s strength began to shown.

Cian Lynch, Peter Casey and Aaron Gillane all pointed impressively, as they got their noses in front.

John Kiely’s charges established a foothold in the game, leading by three at the break, 0-14 to 0-11. Waterford came flying out of the traps in the second half, wiping out the Limerick lead with three consecutive points. They were able to play the game on their own terms, dictating the contest, and took the lead for the first time in the 51st minute through a Bennett score.

But the water-break halted their momentum. Limerick made two switches and tactically re-set. Gearoid Hegarty grew into the game, while Seamus Flanagan made an impact off the bench to restore a two-point lead.

Adrian Breen and Aaron Gillane tagged on scores to help Limerick over the line, as they retained the Munster title for the first time since 1981.

There wasn’t much evidence on show to contradict Limerick’s status as All-Ireland Championship favourites. They proceed to the All-Ireland semi-final, hoping to defy the desperate recent record of Munster champions at the penultimate stage.

Waterford head for the quarter-finals with real confidence. They will face one of Tipperary or Clare, and will learn their fate in Monday morning’s draw.