Home » Sport » Lights went out in the tunnel and we were jumped… you couldn’t even see who was punching who, remembers Troy Deeney

Lights went out in the tunnel and we were jumped… you couldn’t even see who was punching who, remembers Troy Deeney

THERE was something very old school about that brawl in the tunnel after Manchester City’s Champions League quarter-final against Atletico Madrid.

And it was impressive to see an old pro like Scott Carson in the thick of it all, ‘offering out’ an Atletico defender. 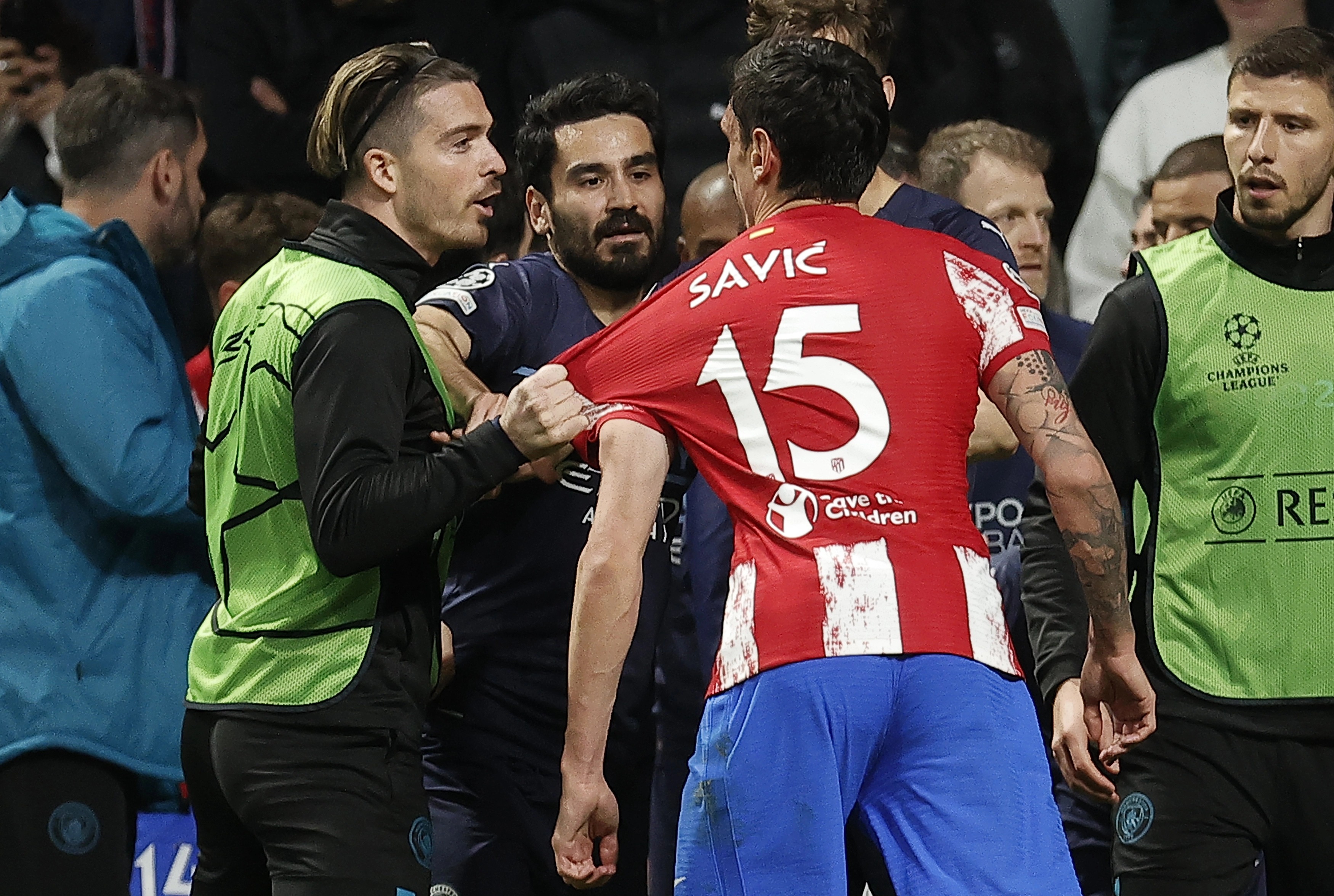 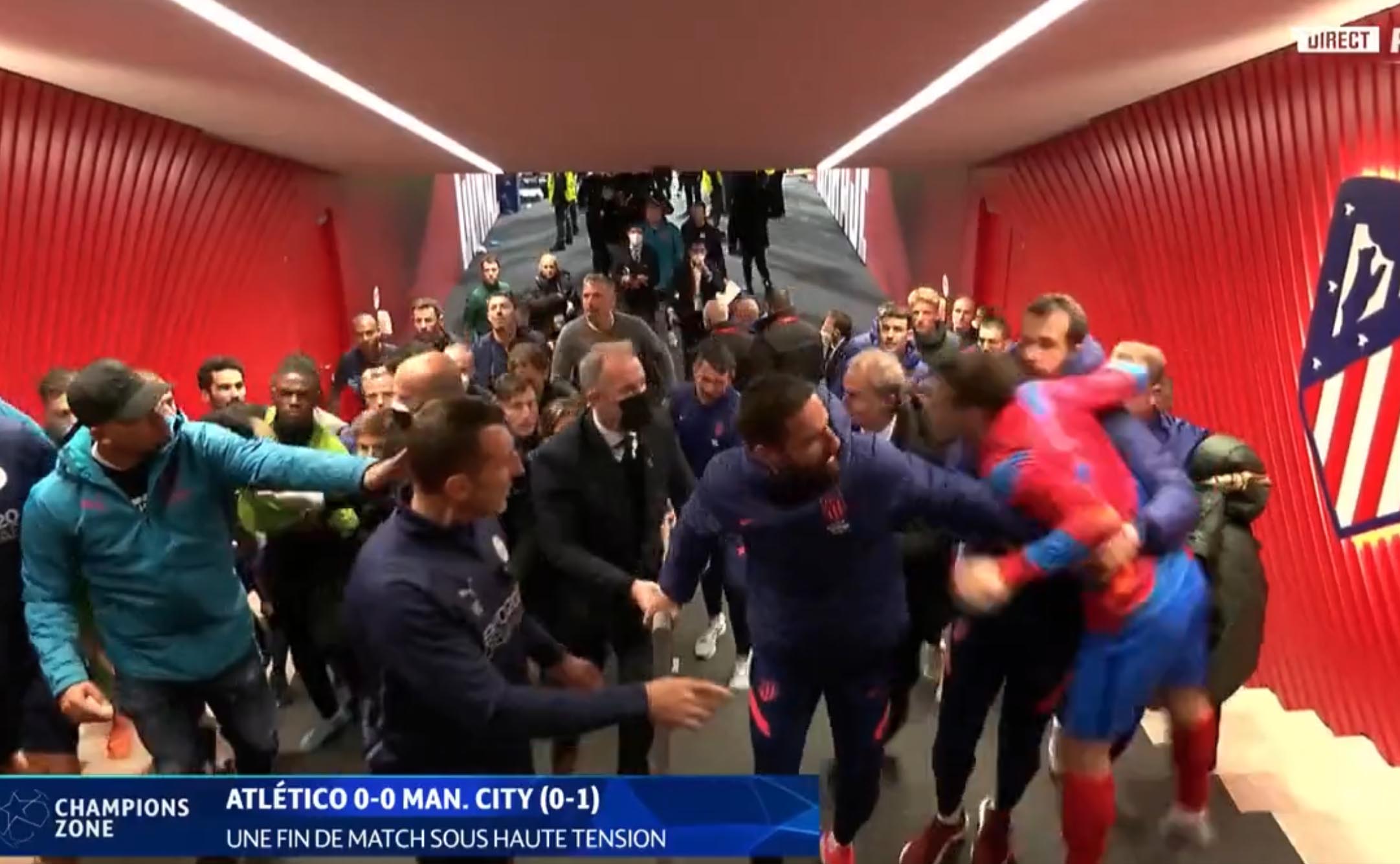 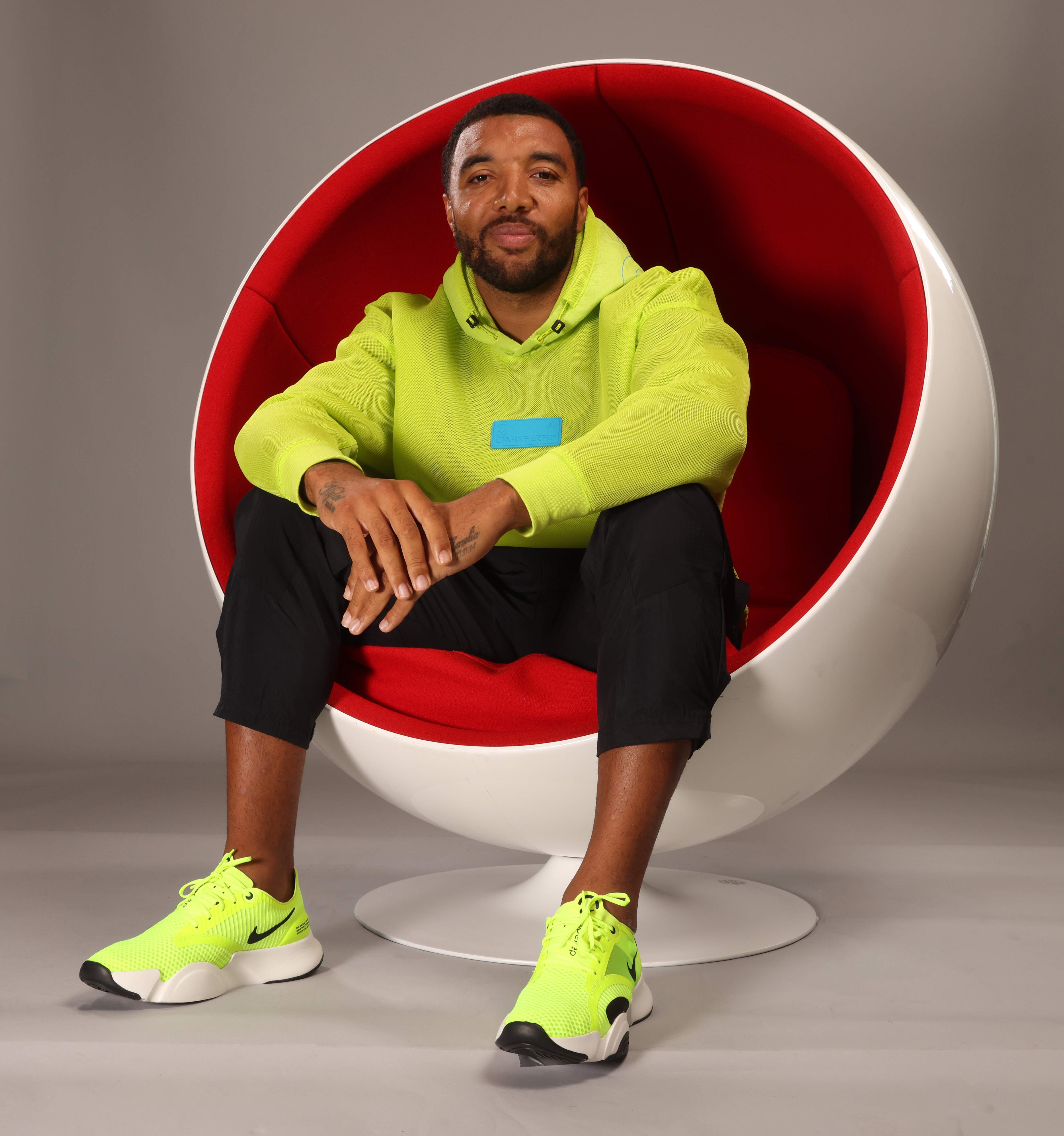 Scott, like me, will be able to remember the days when a bundle in the tunnel was far more commonplace than it is now.

And I think it said a lot about City’s togetherness that their third-choice keeper, who knows he is never likely to play, is so fully involved with getting stuck in on behalf of his team-mates.

It made me suspect that they might go on and win the Treble, with that sort of team spirit.

Atletico looked like a team who knew City had better players than them and had set out to try to bully them. 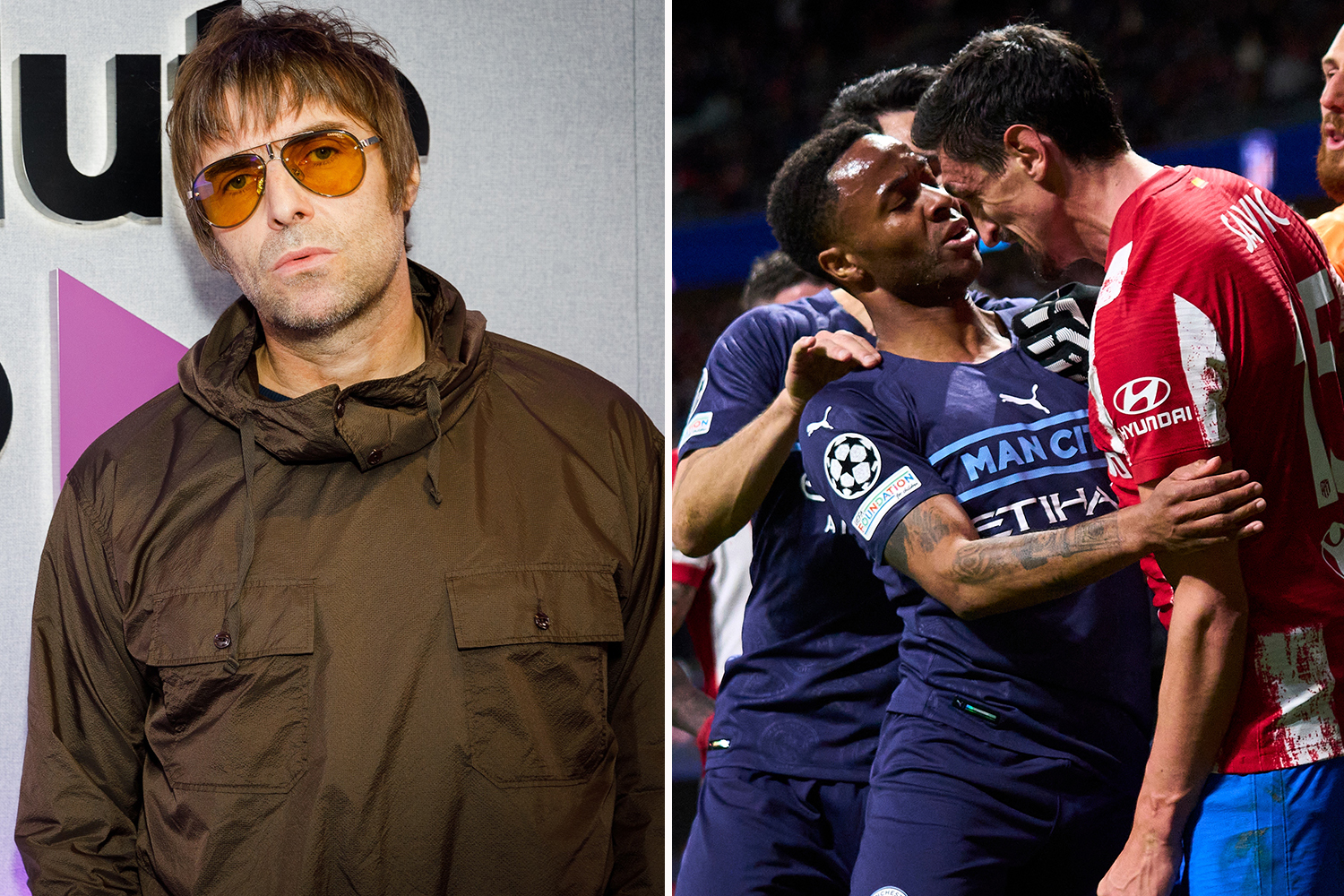 It looked quite cowardly the way Diego Simeone’s men targeted smaller players like Phil Foden rather than some of the bigger lads.

And while I’m no ‘Mr Squeaky Clean’, I have certainly never spat at an opponent as at least one Atletico player appeared to do.

But on and off the pitch, City showed they are no pushovers.

Especially when you’re away from the prying eyes of cameras, plenty can go on in the tunnel — before and after matches. 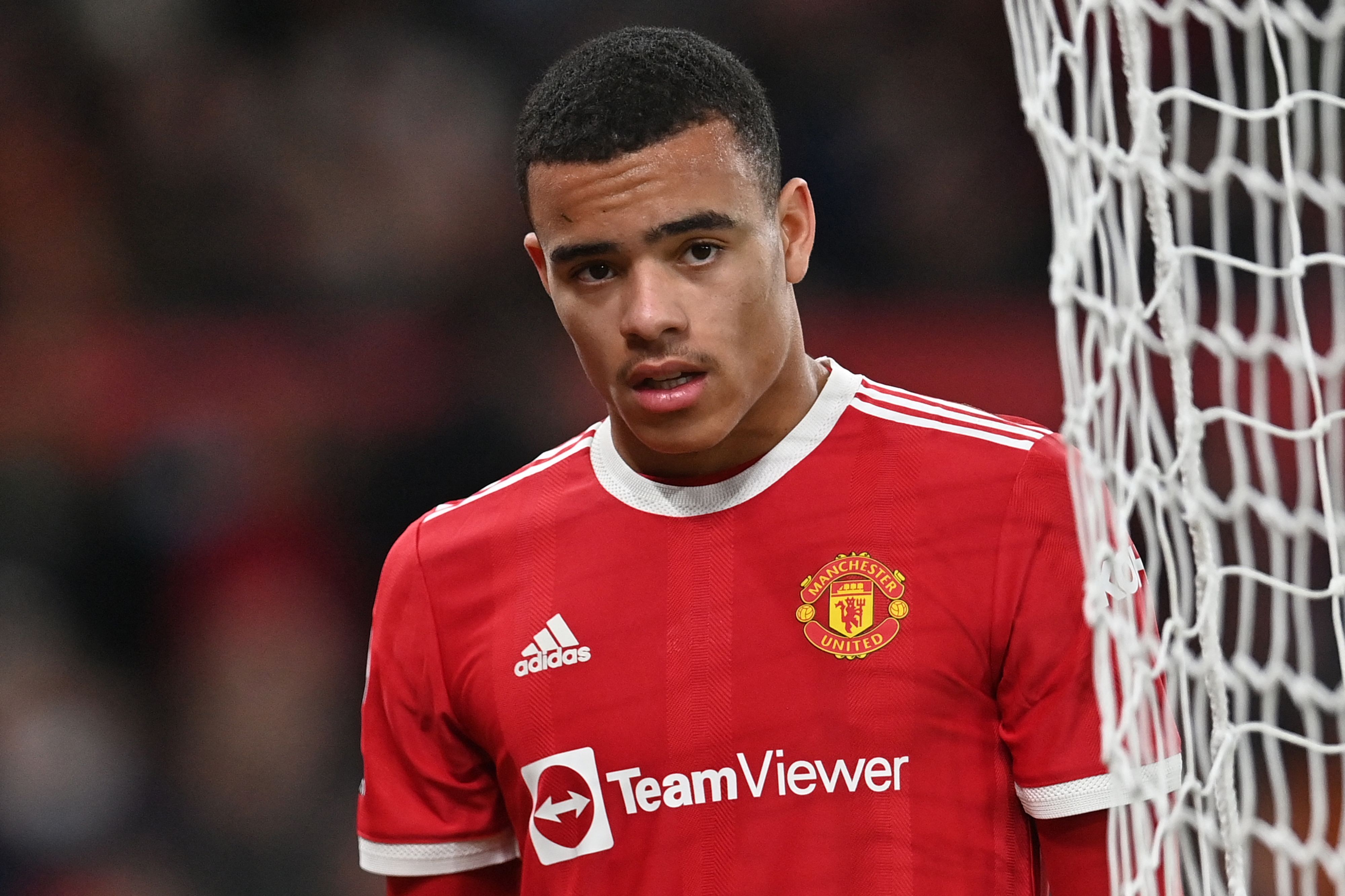 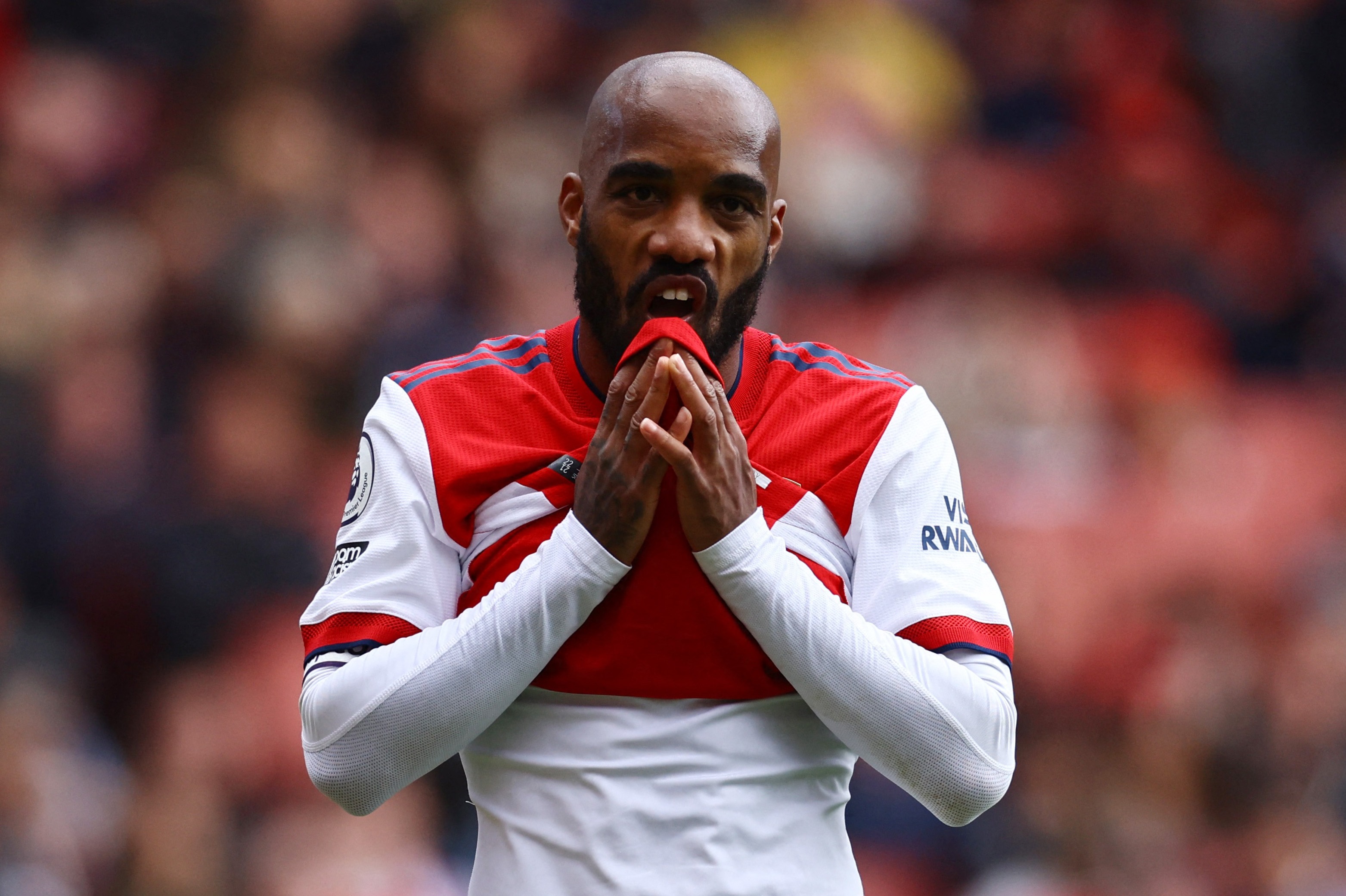 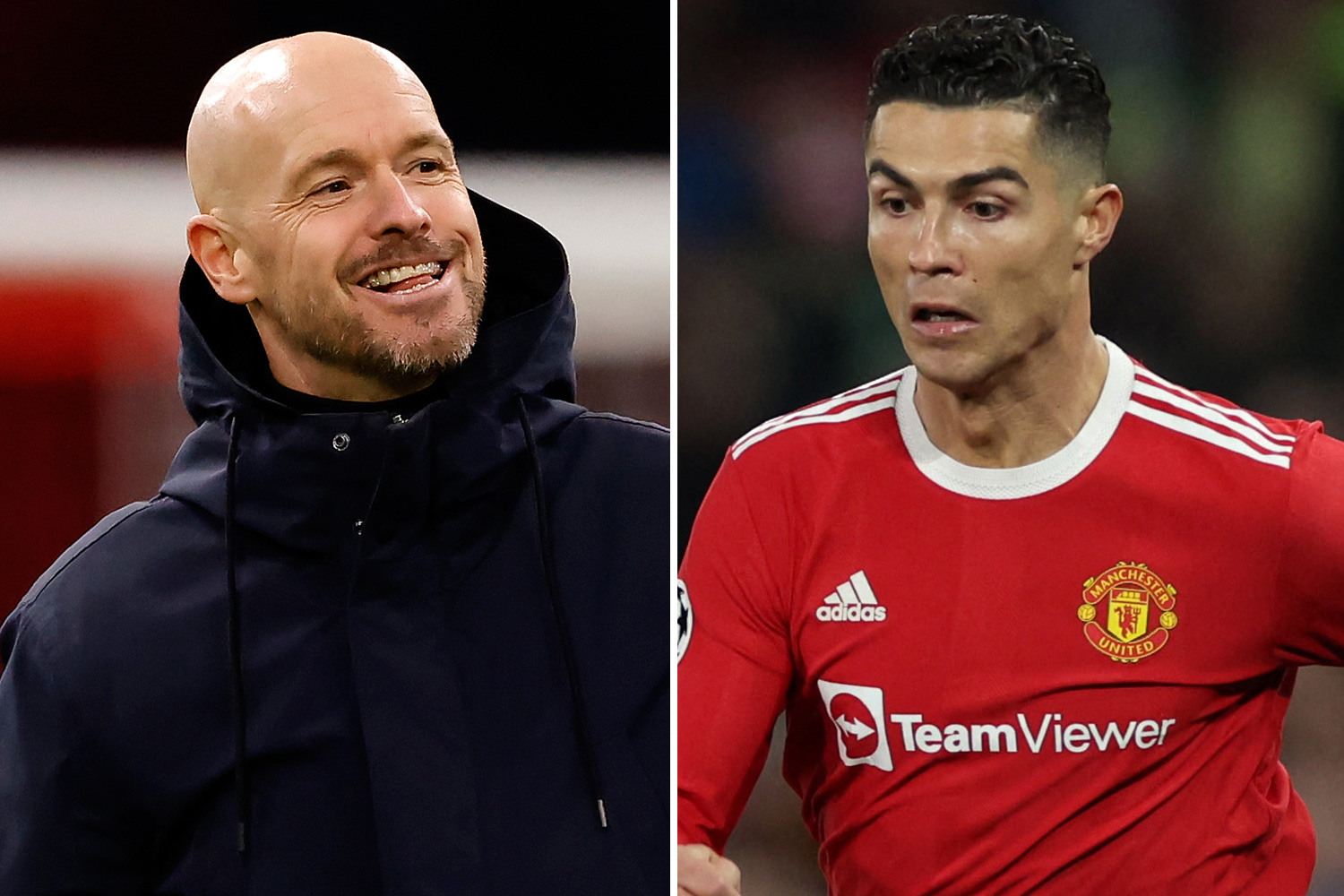 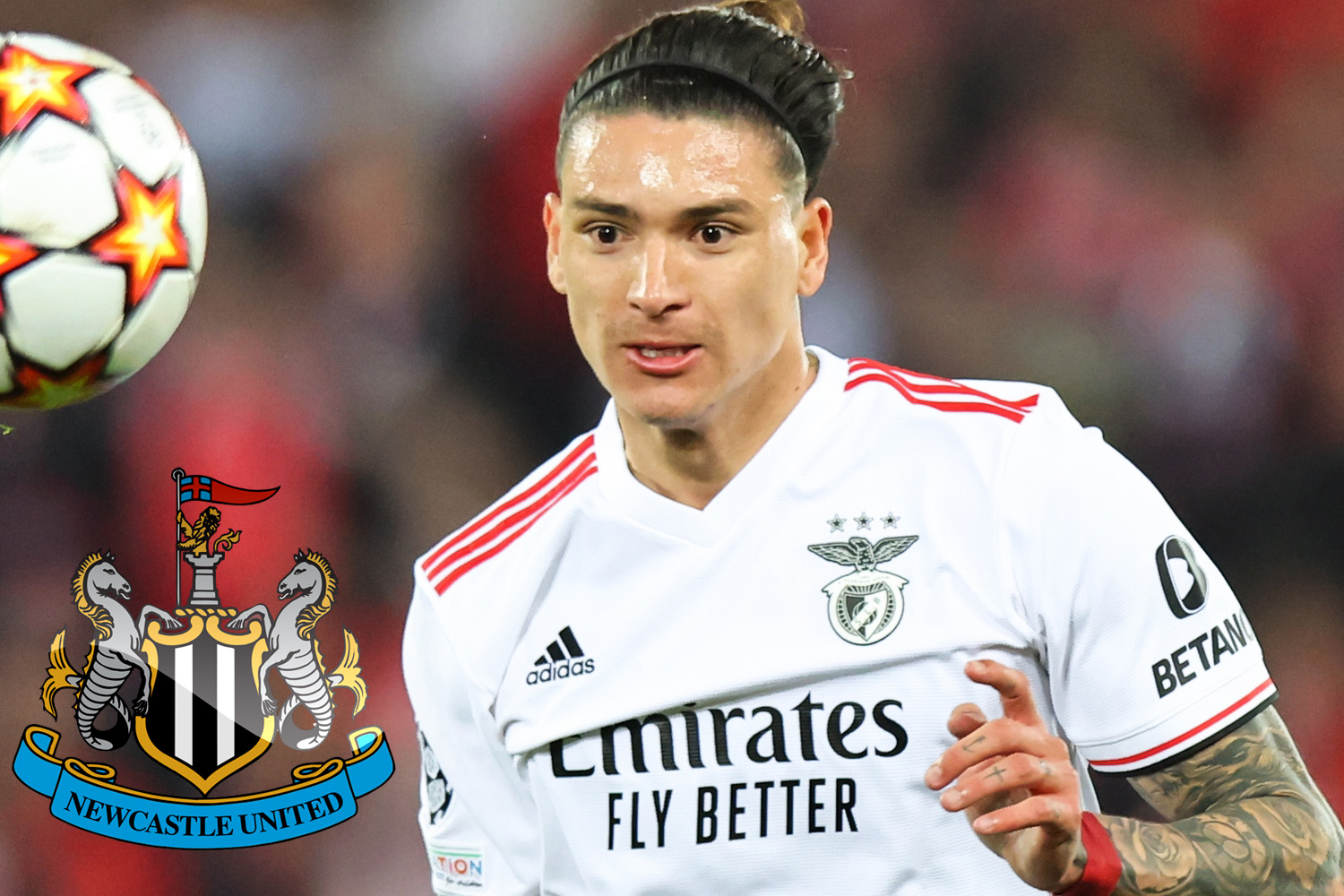 To be honest, I found Pep Guardiola’s team more intimidating in the tunnel than any other opponent.

It’s not because they are aggressive — nothing like Roy Keane and Patrick Vieira trying to psych each other out before those classic Manchester United v Arsenal clashes.

That sort of stuff doesn’t bother me.

You line up in the tunnel against Burnley, and they’re all at least 6ft 2in and big units and they’re yelling out: “Let’s ’ave it”… and I’m fine with that.

I never thought I was going to have a nice, cosy afternoon gliding past Ben Mee anyway.

But when you line up against someone like Kevin De Bruyne and before the match he’s smiling, totally chilled — “Hello Troy, how are the kids?”… now that is intimidating.

The guy’s about to metaphorically go to war with you and he’s whistling a happy tune because he’s basically saying: “I’m so good at football that I’m not even going to break sweat against you.”

It’s the same with Liverpool, City’s opponents in the FA Cup semi-final at Wembley today.

I can remember Sadio Mane smiling at me in the tunnel, telling me to look after Ismaila Sarr, my Watford team-mate, who plays for Senegal with Mane.

He was saying what a good boy Sarr is, and seemingly totally blase about the actual match.

You line up in the tunnel against Burnley, and they’re all at least 6ft 2in and big units and they’re yelling out: “Let’s ’ave it”… and I’m fine with that.

That is far more unsettling than an opponent roaring at me or trying to make themselves look physically imposing.

In terms of post-match scraps, I can remember a couple of full-on incidents in my Watford days.

When Paul Ince was managing Blackpool, they nicked a late winner against us.

Ince had played for Inter Milan and spoke Italian — or at least he knew the swear words — and he’d apparently said something offensive to a couple of our Italian lads in their native tongue.

It all kicked off and fists were flying. I actually played peacemaker. 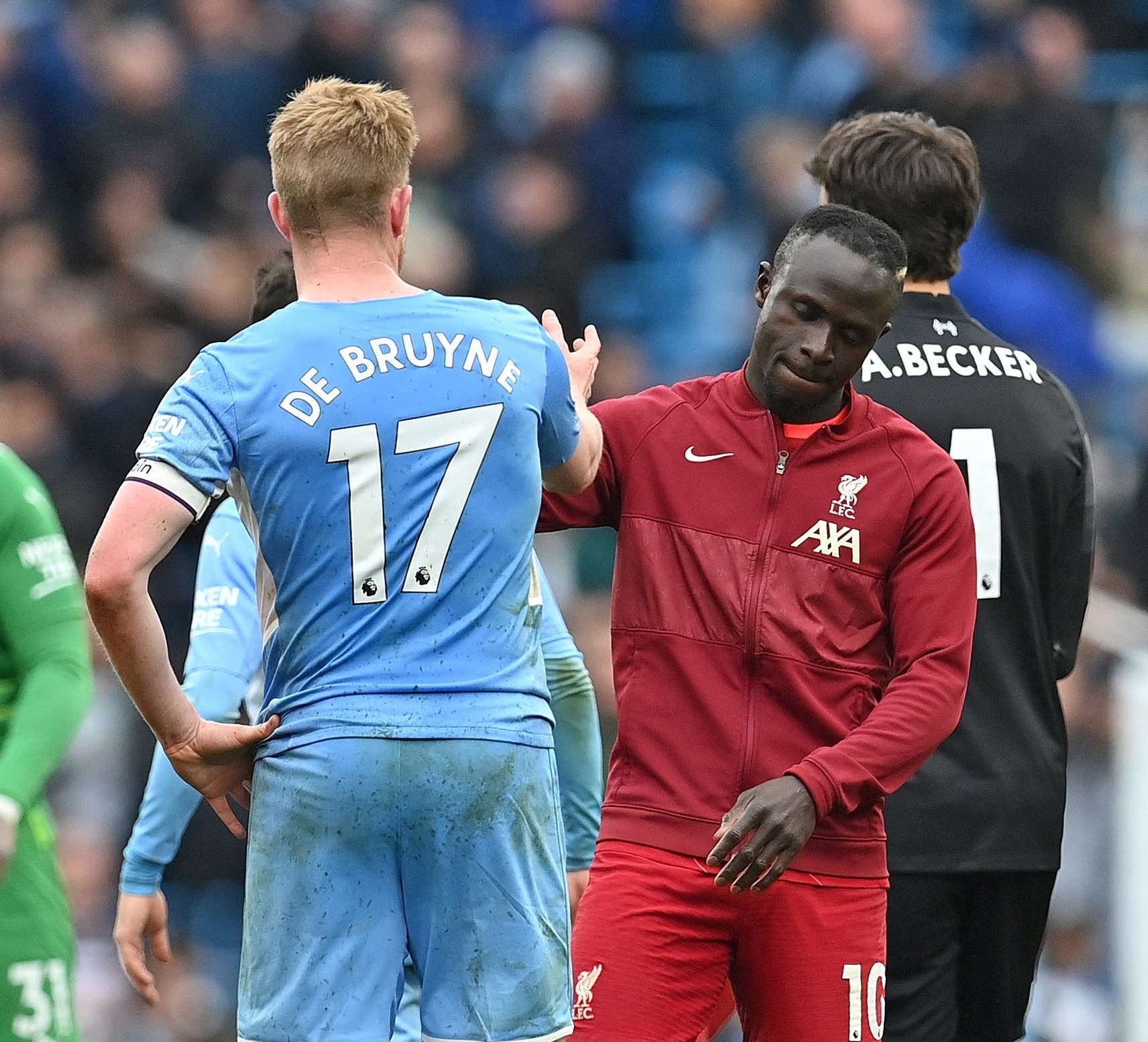 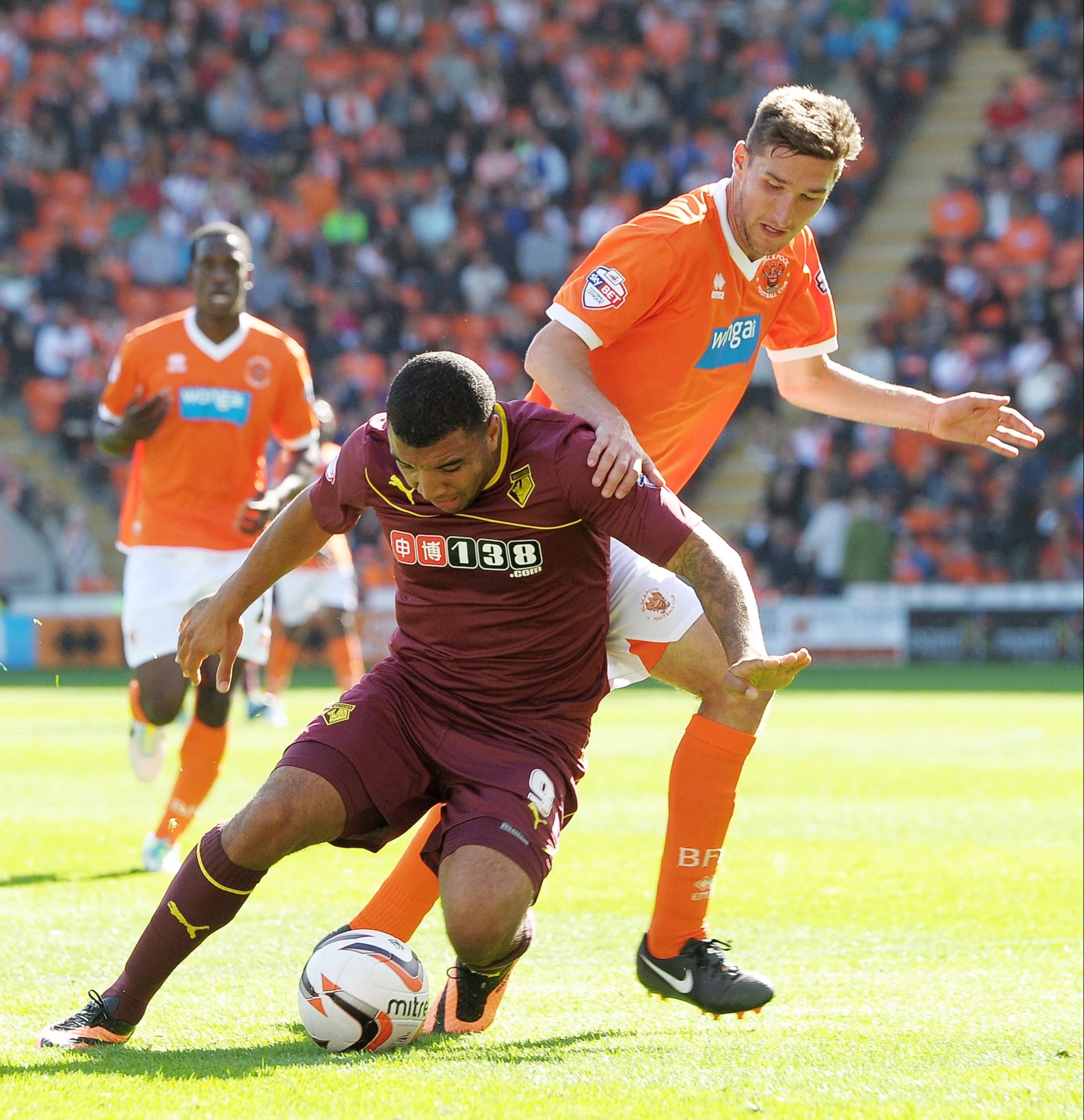 It’s about the only interaction I’ve ever had with Ince — who was a great England captain —  and I was telling him: “It’s like this, is it? Really? Or are we going to try to be grown-ups instead?”

The worst one I remember came when one of my team-mates made a bad tackle on an opponent who’d just come back from a year out injured.

We were winning comfortably, so it was probably an unnecessary challenge, and I could sense how angry the other side were.

I knew the team-mate in question was physical on the pitch but wouldn’t have fancied any aggro off the pitch and so, as captain, I made a point of trying to physically shield him as he went off.

The old tunnel at Vicarage Road was very tight and we had to walk past the away dressing room to get to our own.

On this occasion, someone turned the light out in the tunnel and we were jumped on in the dark.

There were about 20 blokes involved and that scrap was quite nasty.

It was pretty much pitch black, so you couldn’t tell who was throwing punches against who!

That sort of thing was pretty common when I started out at Walsall but there aren’t so many of those sort of characters in the game who are keen to get physical. 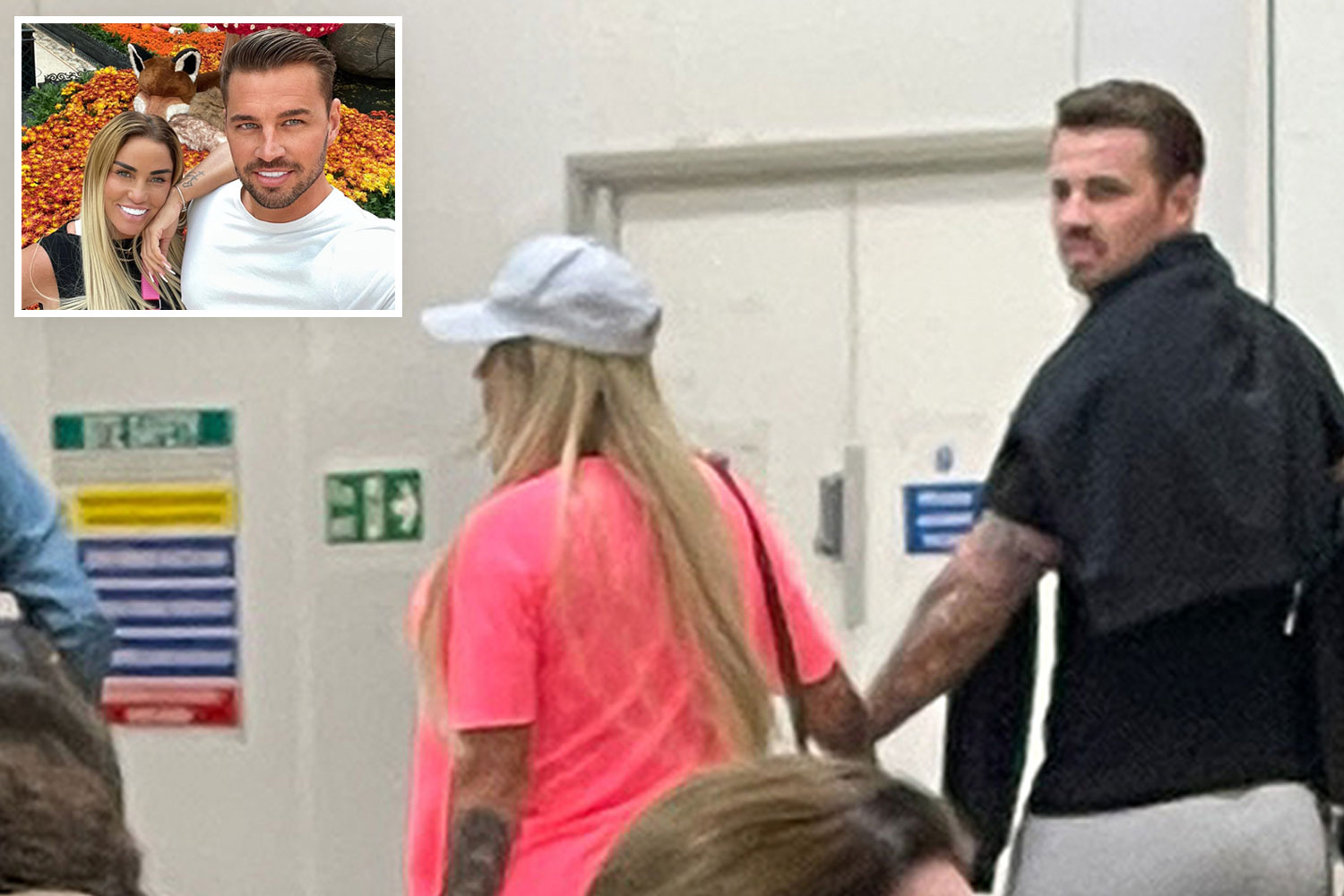 Instead, like De Bruyne and his City mates, they’re more likely to wind you up by being so infuriatingly cool.