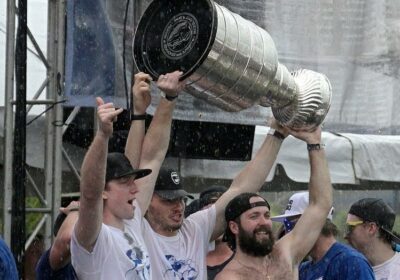 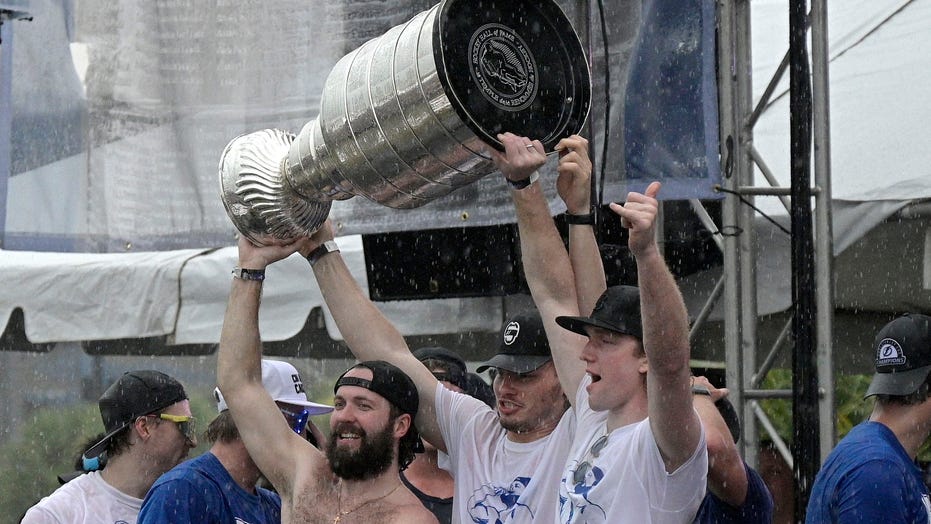 Another championship in Tampa Bay, another boat parade, and another trophy fiasco.

The Tampa Bay Lightning celebrated their second consecutive Stanley Cup win on Monday but fans on social media were shocked when a picture circulated of forward Pat Maroon holding the 128-year-old trophy with a massive dent in the Cup.

But hockey fans – especially those who have yet to see their team hoist the coveted Cup – can rest easy knowing that the real trophy resides at the Hockey Hall of Fame in Toronto, where it’s been since 1970. The one damaged during Monday’s celebration is the “Presentation Cup,” according to the Tampa Bay Times.

Ironically, the Cup returned to Montreal for repairs less than a week after the Canadiens lost the five-game series to the Lightning.

“All good, going in for a tuneup,” Cup keeper Phil Pritchard of the Hockey Hall of Fame said.

Before Monday’s parade was cut short due to the weather, the Cup went from boat to boat and even on a jet ski ride as thousands of fans gathered at the Hillsborough River to celebrate another championship less than 10 months after winning the franchise’s second championship.

At just over 34 pounds, thankfully no one was able to toss the Cup but Tom Brady, who famously tossed the Lombardi Trophy in February after leading the Tampa Bay Buccaneers to Super Bowl victory, seemed to think anything is possible after a little liquid encouragement.

The Lightning became the ninth team to win back-to-back Stanely Cup Champions after defeating the Habs 4-1.