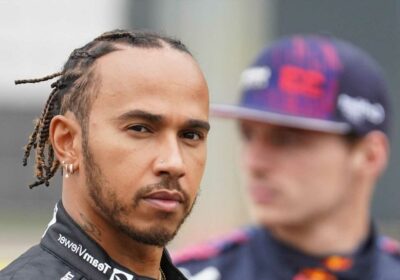 LEWIS HAMILTON had his own share of the luck last season despite the safety car shocker that robbed him of the F1 title.

That’s according to engine-maker Honda, whose units powered Red Bull’s Max Verstappen to victory in the Abu Dhabi finale. 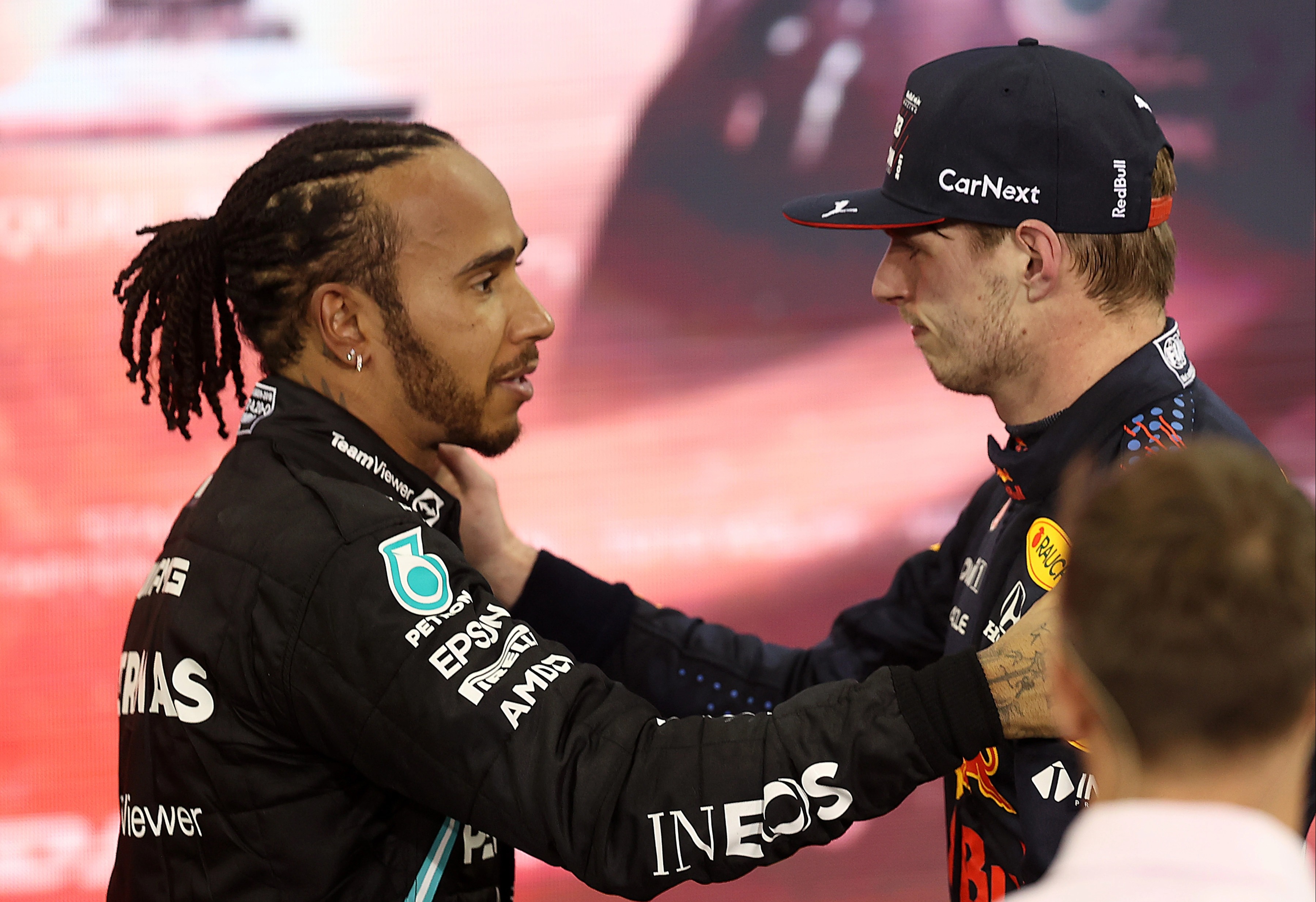 Mercedes superstar Hamilton had been on track for a record eighth championship at last month’s Yas Marina shoot-out.

But a controversial safety car decision gave Verstappen clear air to leapfrog his rival and claim his first drivers’ title.

Now Honda F1 boss Masashi Yamamoto has pointed to incidents such as the red flag at the Emilia Romagna Grand Prix as moments that went Hamilton’s way earlier in the season.

He told Japanese outlet Autosportweb: “Lewis made a mistake, went off the track and lost a lot of time.

“However, the red flag allowed his car to be repaired and he was able to make up the lost lap time.

“Lewis has been lucky a few times this season and this was one of them.”

Merc bosses and F1 pundits were up in arms at the call by race director Michael Masi to allow a handful of lapped cars through before resuming racing in Abu Dhabi.

Hamilton even hinted at retirement as fuming team principal Toto Wolff compared the controversy to Maradonna’s notorious Hand of God.

The 36-year-old Hamilton has so far remained tight-lipped about his future and recently set the rumour mill spinning after unfollowing EVERYONE on Instagram.