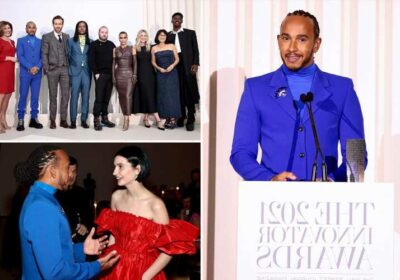 LEWIS HAMILTON took a break away from the Formula One title race to attend the WSJ Magazine Innovator Awards.

The reigning world champion is locked in an intense battle with Max Verstappen for the 2021 crown. 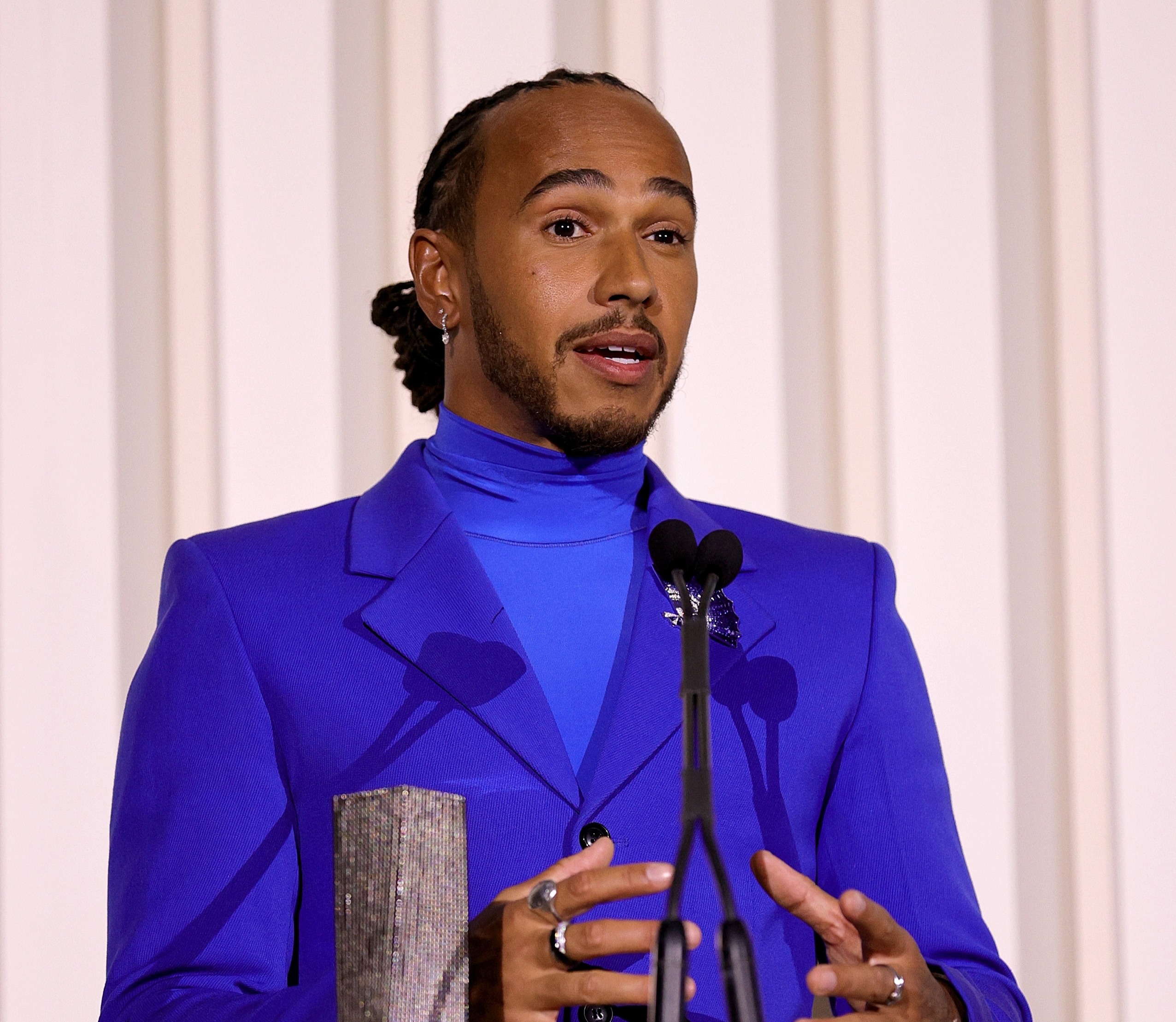 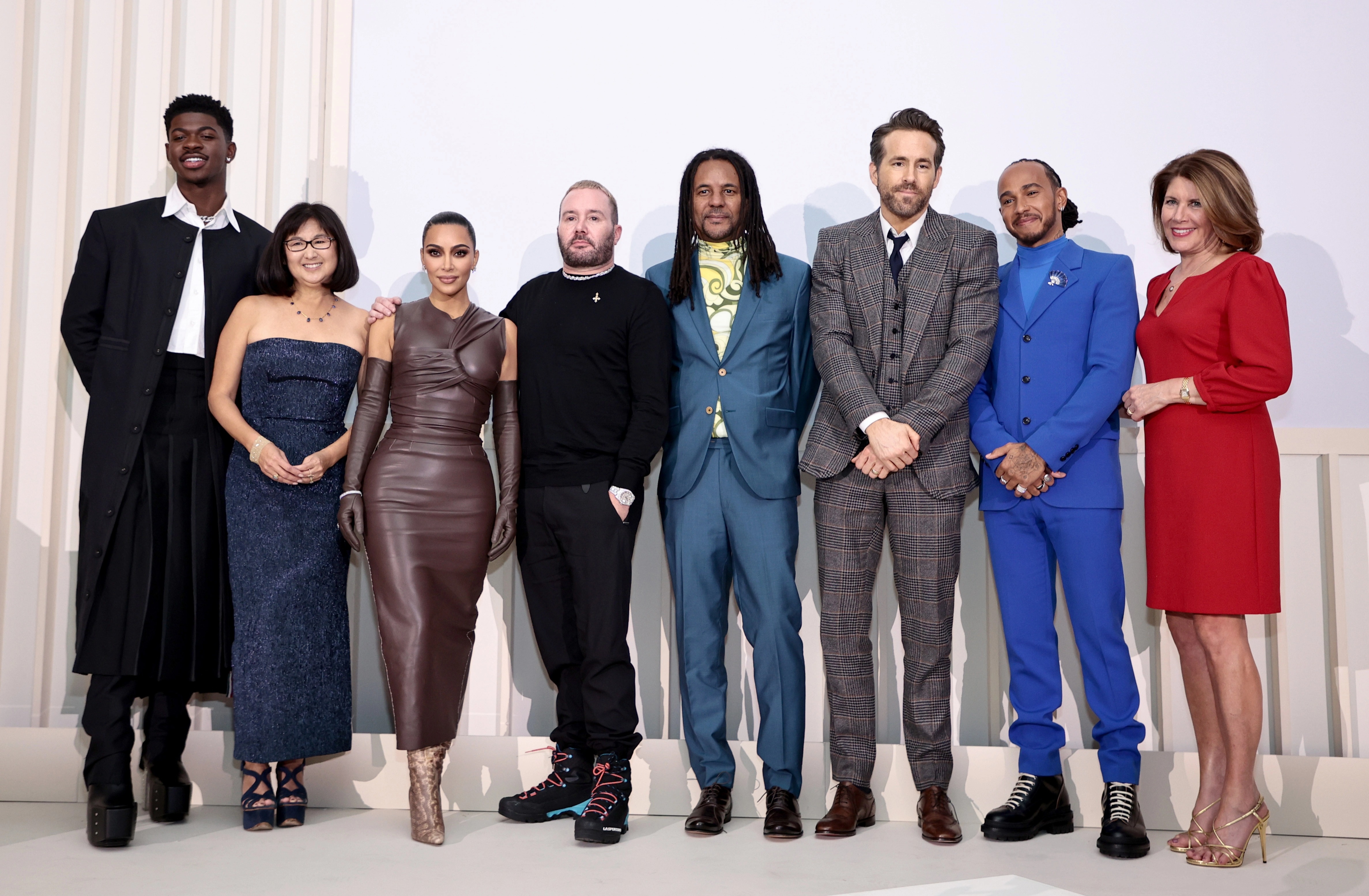 But always keen to use his voice to support people, organisations and movements away from the track, Hamilton took time out of his schedule to attend the awards in New York.

He opted for a dashing blue suit with a lighter blue turtleneck and black boots in a typically-stylish look.

And the British driver was joined on Monday night by a host of other celebrities at the event including Kim Kardashian West and Ryan Reynolds, fresh from his trip to Wrexham.

It came in the week after Hamilton was the cover star on the WSJ Magazine.

He opened up on the pain he felt being racially abused by F1 fans who turned up in blackface at a race in Spain.

The supporters showed up to the 2008 Grand Prix in blackface while wearing shirts that read 'Hamilton's Family' – but he did nothing about it because he 'didn't have anyone'.

The Stevenage hero said: "I remember the pain that I felt that day, but I didn't say anything about it – I didn't have anyone.

"No one said anything.

"I saw people continuing in my industry and staying quiet."

The lack of diversity in F1 is an issue Hamilton feels passionately about.

So much so he has sought to find answers as to why there's a lack of black people taking part in the sport.

Hamilton set up and funded his own investigation after looking at the end-of-season F1 team photos, where he says he was reminded about the lack of diversity.

He returns to racing this weekend at the Mexican Grand Prix.

The Mercedes man reckons the next two races – in Mexico City and Sao Paulo – both favour rivals Red Bull.

And that could give Verstappen a healthy lead going into the final three races of this thrilling season in the Middle East. 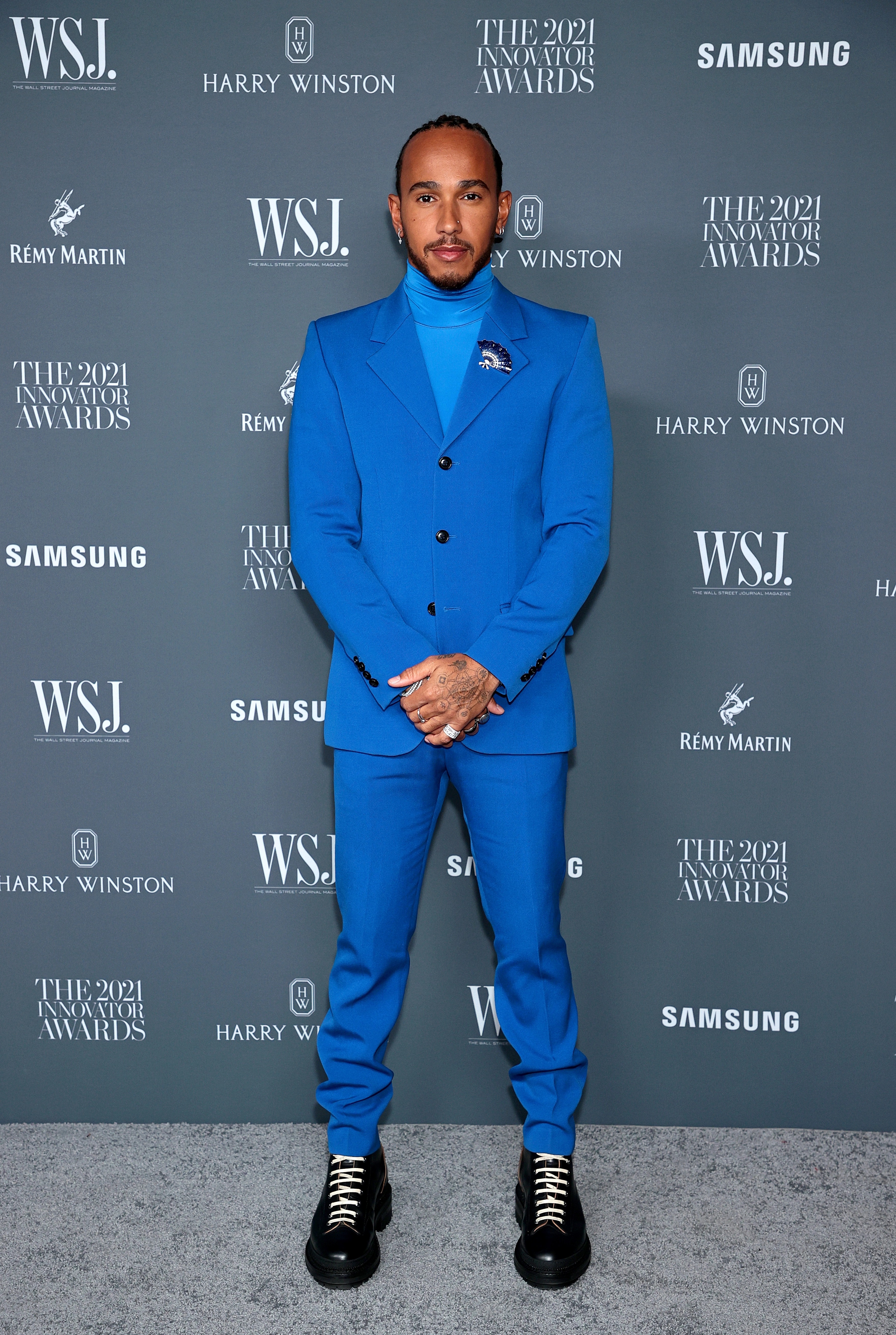 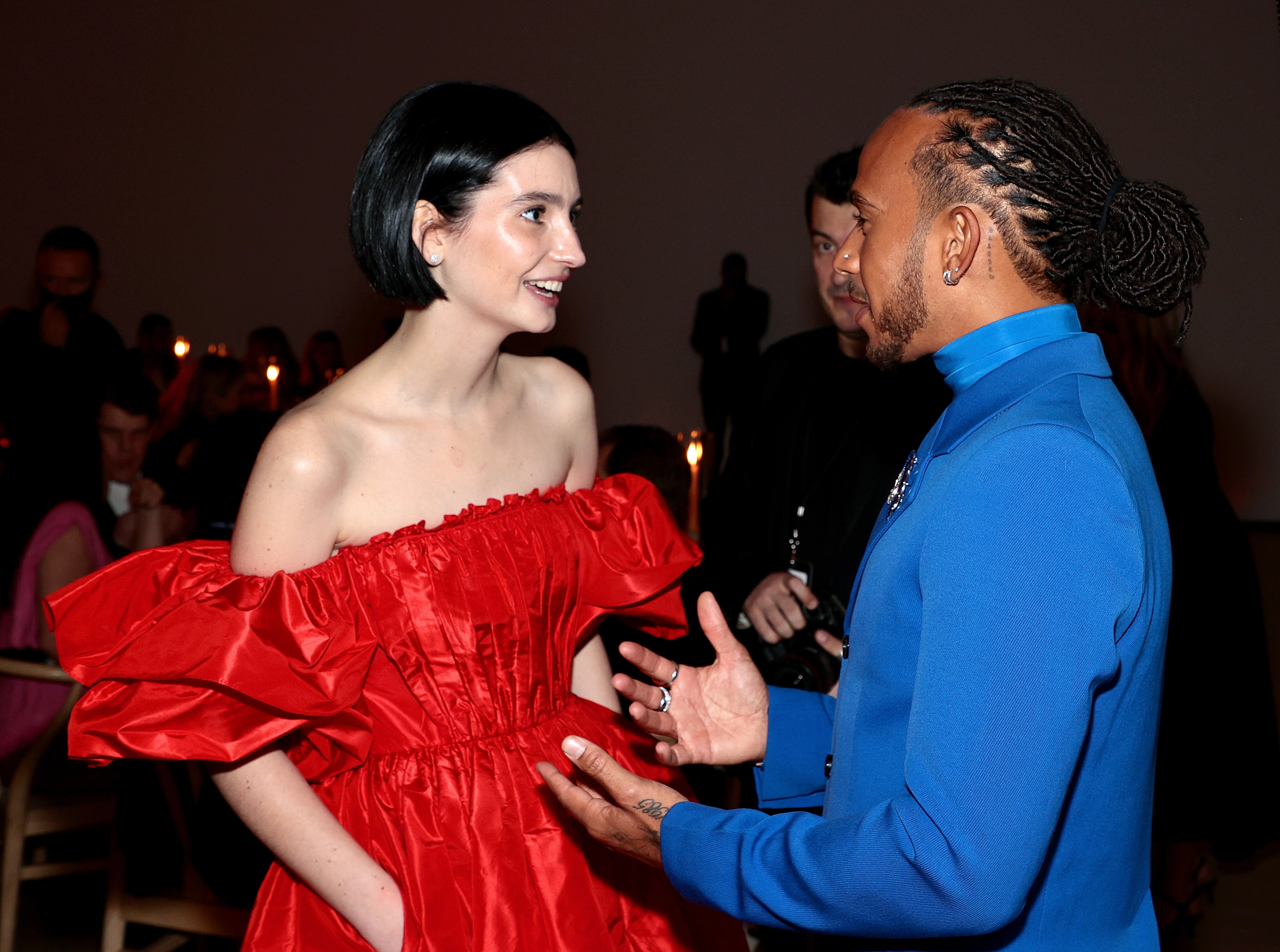 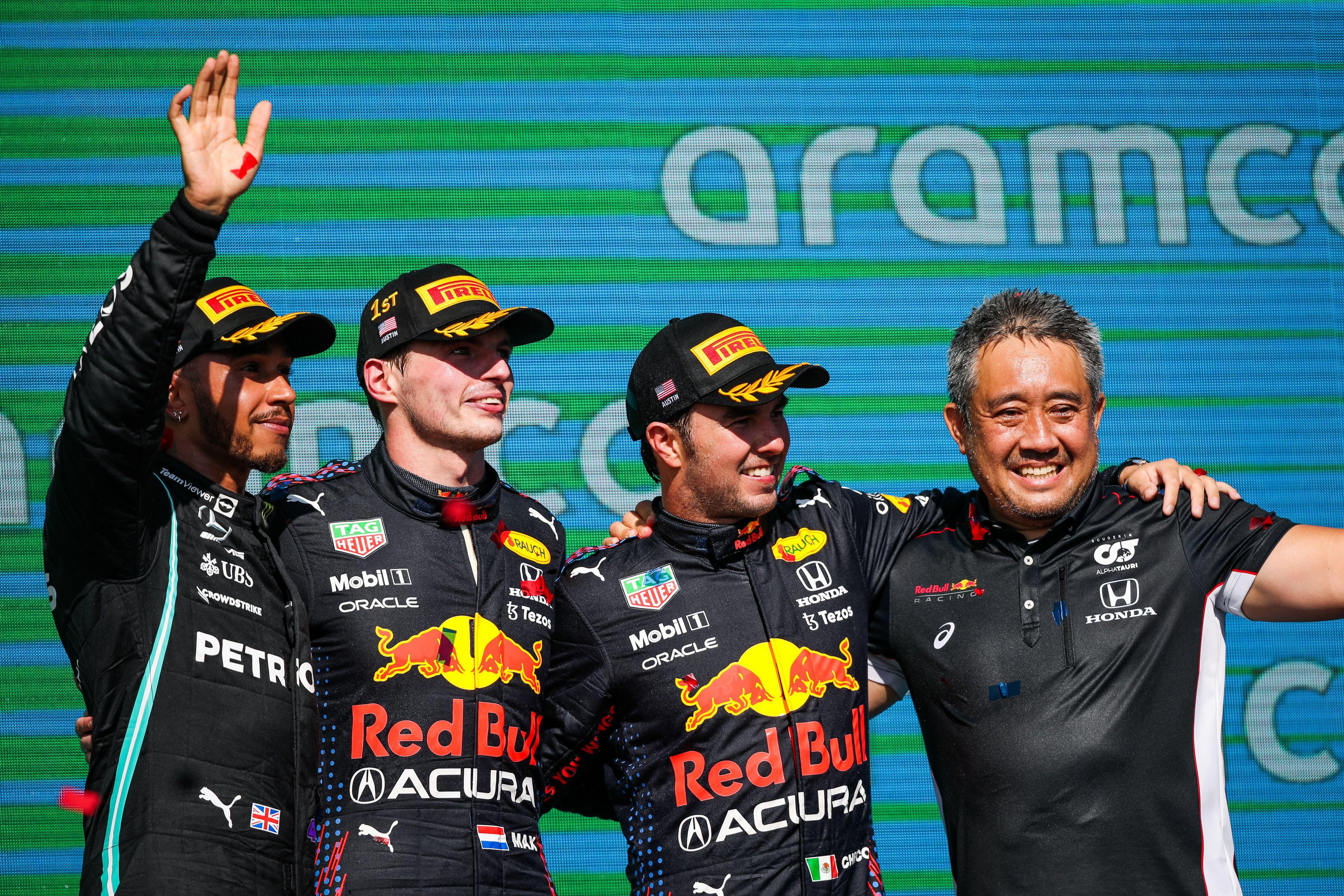