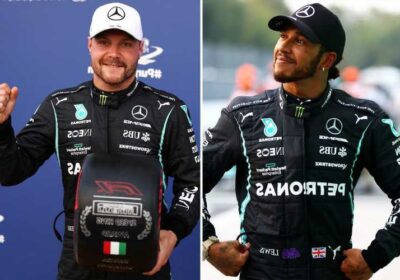 The Finn, who has been shown the door at Mercedes and signed for Alfa Romeo next season, could not hide his delight at taking P1 for Formula One’s new Saturday race, designed to help spice up the action. 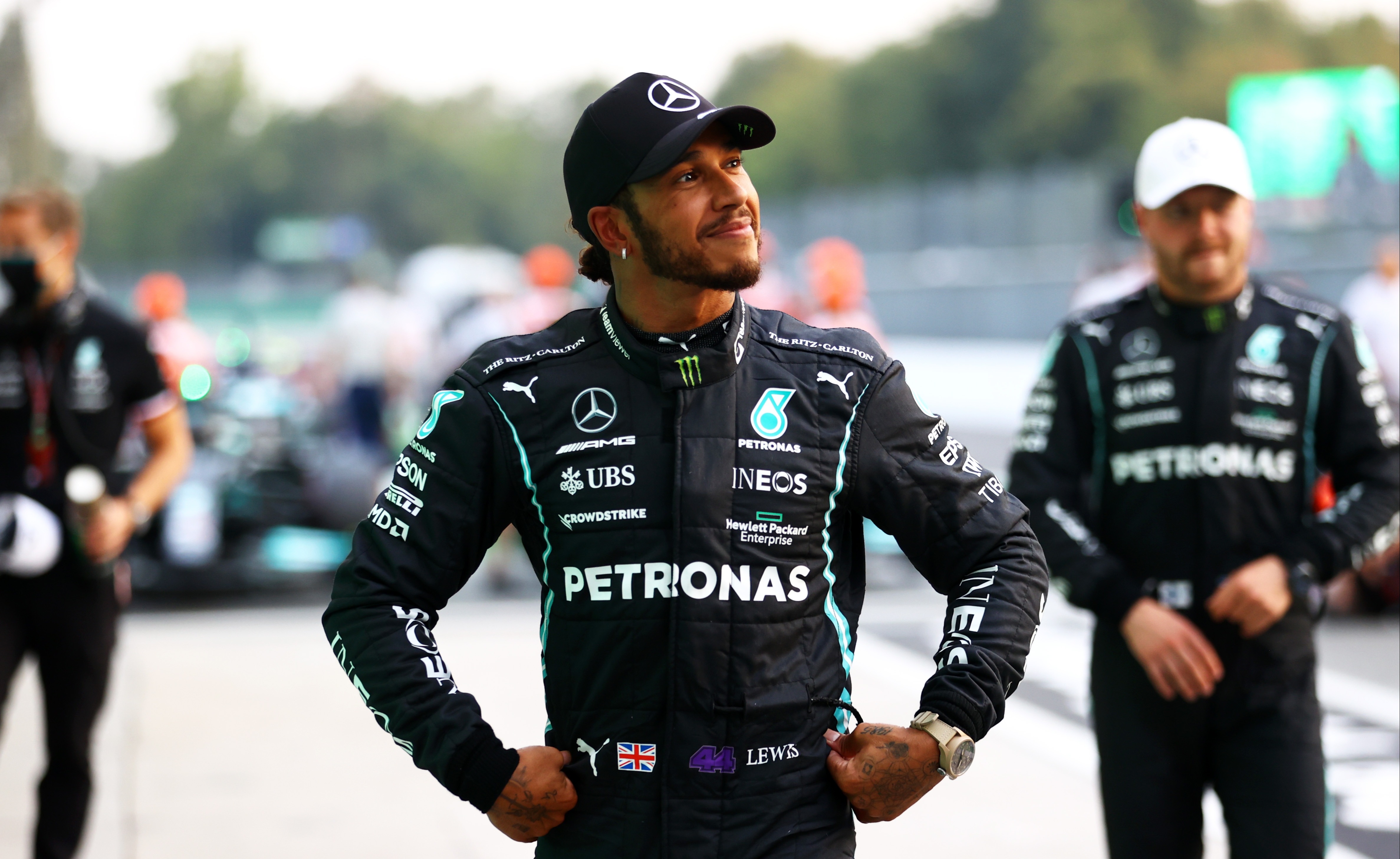 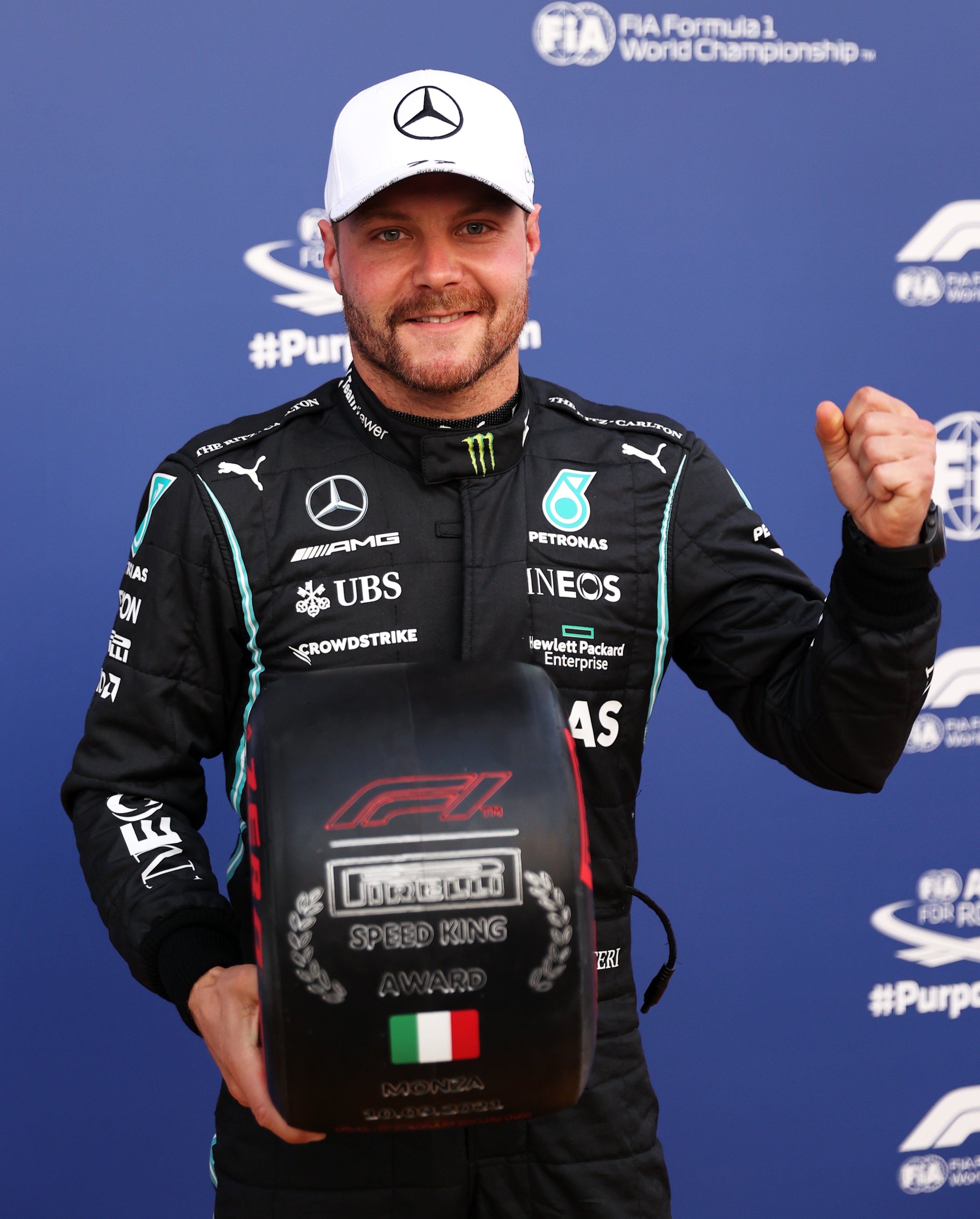 It is the second time F1 have tried the sprint qualifying idea after its debut at Silverstone — a 30-minute race to decide the grid for Sunday’s grand prix.

And Hamilton, who will start in second place Saturday, is eyeing up landing pole for the actual Italian GP on Sunday, which would also earn him three bonus points.

The seven-time champion — who was interviewed by Felipe Massa, the man he beat to the title by a point in 2008 — said: “Every point counts and it was looking pretty good for us until the end, and then Valtteri went quicker.

"But it was well deserved. As we’ve seen, a championship can be lost by one point.

“There has been a lot of points lost on both sides. These sprint races can help close that gap.”

Hamilton’s main championship rival, Max Verstappen — who leads the drivers’ standings by three points following his win in his home grand prix in Holland last weekend — will line up in third place.

The Red Bull star said: “For us, it was always going to be difficult.

“We struggled a little bit and for the race hopefully it will be a bit closer.”

Bottas, who faces grid penalties in Sunday’s race for taking a new engine, said: “I am relaxed now everything is sorted for the future and pleased for the team today.

“The car felt so good and I am now focused on the race and to do the best job I can on Sunday.”

His replacement at Mercedes, George Russell, will start down in 15th place for the sprint qualifying race in his Williams, while fellow Brit Lando Norris, starts in fourth for McLaren.