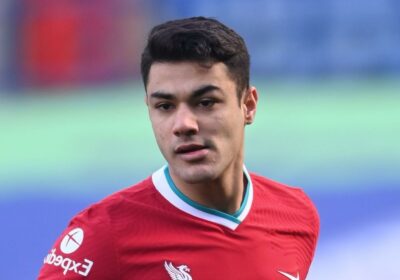 PREMIER LEAGUE clubs including Leicester and Newcastle are reportedly eyeing a cut-price deal for Ozan Kabak.

The centre-back cost Schalke £13million when signing from Stuttgart two years ago and was touted as a star of the future. 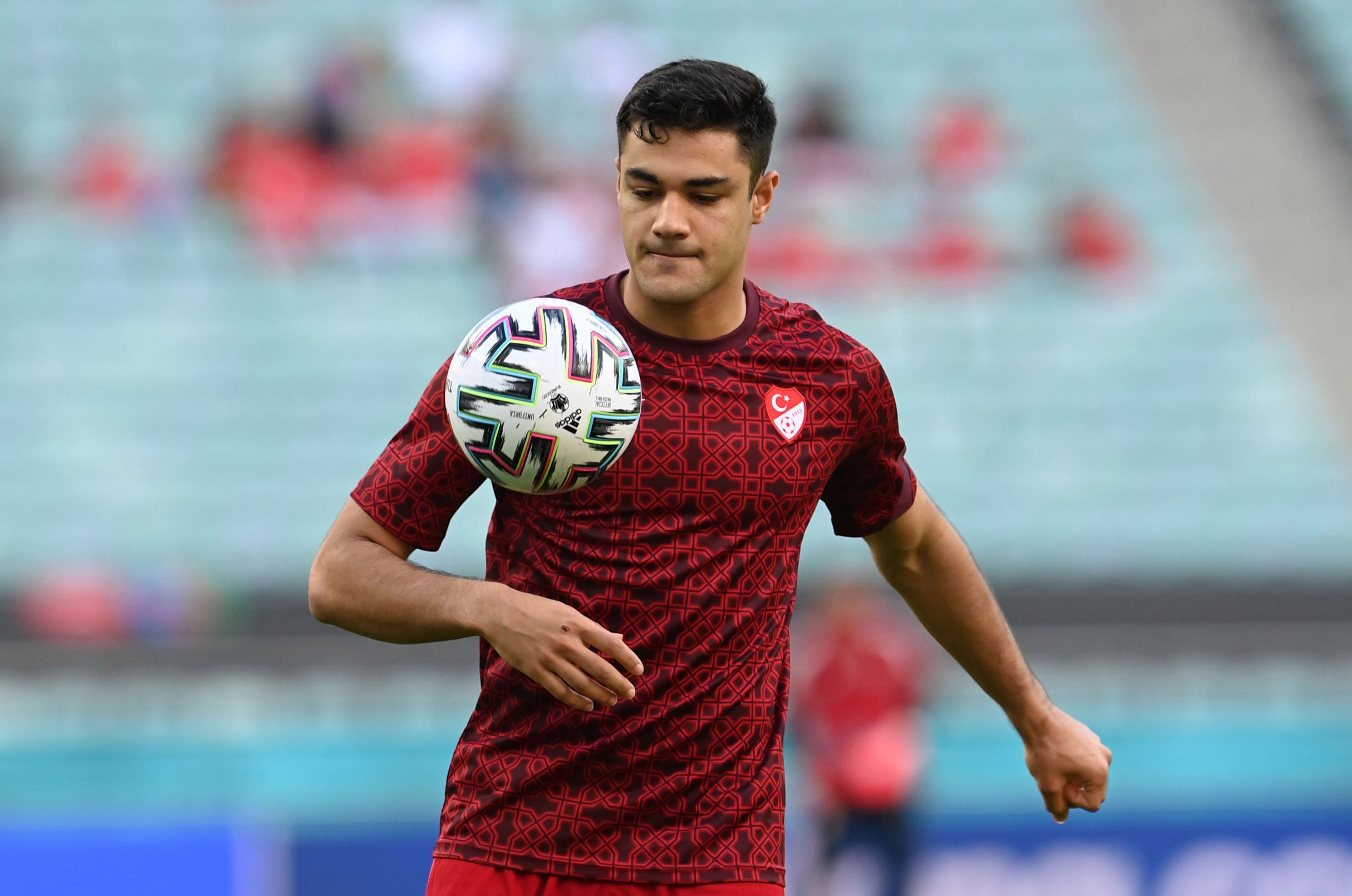 However, the German club's relegation from the Bundesliga and Kabak's poor form look set to wreck their chances of making a profit on the 21-year-old.

Schalke allowed him to join Liverpool on loan in January for just £1m – at the hope the Reds secured his permanent transfer for an extra £17m.

An underwhelming stint at Anfield consisting of just 13 appearances meant Jurgen Klopp refused the option to enact his purchase clause.

And Kabak was left on the bench for all three of Turkey's Euro 2020 games as his country left the tournament without winning a point.

That leaves Schalke with little hope of making any money out of his sale, which appears to be likely nevertheless with the Gelsenkirchen club almost £200m in debt ahead of a season in the 2. Bundesliga.

According to Bild, a number of clubs are tentatively interested in a deal.

They include Leicester, Newcastle and Crystal Palace, plus French teams Nice and Rennes.

It is speculated that a bid of £13m should be enough to tempt a transfer.

Crystal Palace's transfer business is expected to kick up a gear once a new manager is found, with SunSport revealing last night that Swansea's Steve Cooper is their new first-choice target.