LEBRON JAMES has agreed to a two-year, £64 million contract extension with the Los Angeles Lakers.

Incredibly, this will take the basketball legend's career earnings to £325million. 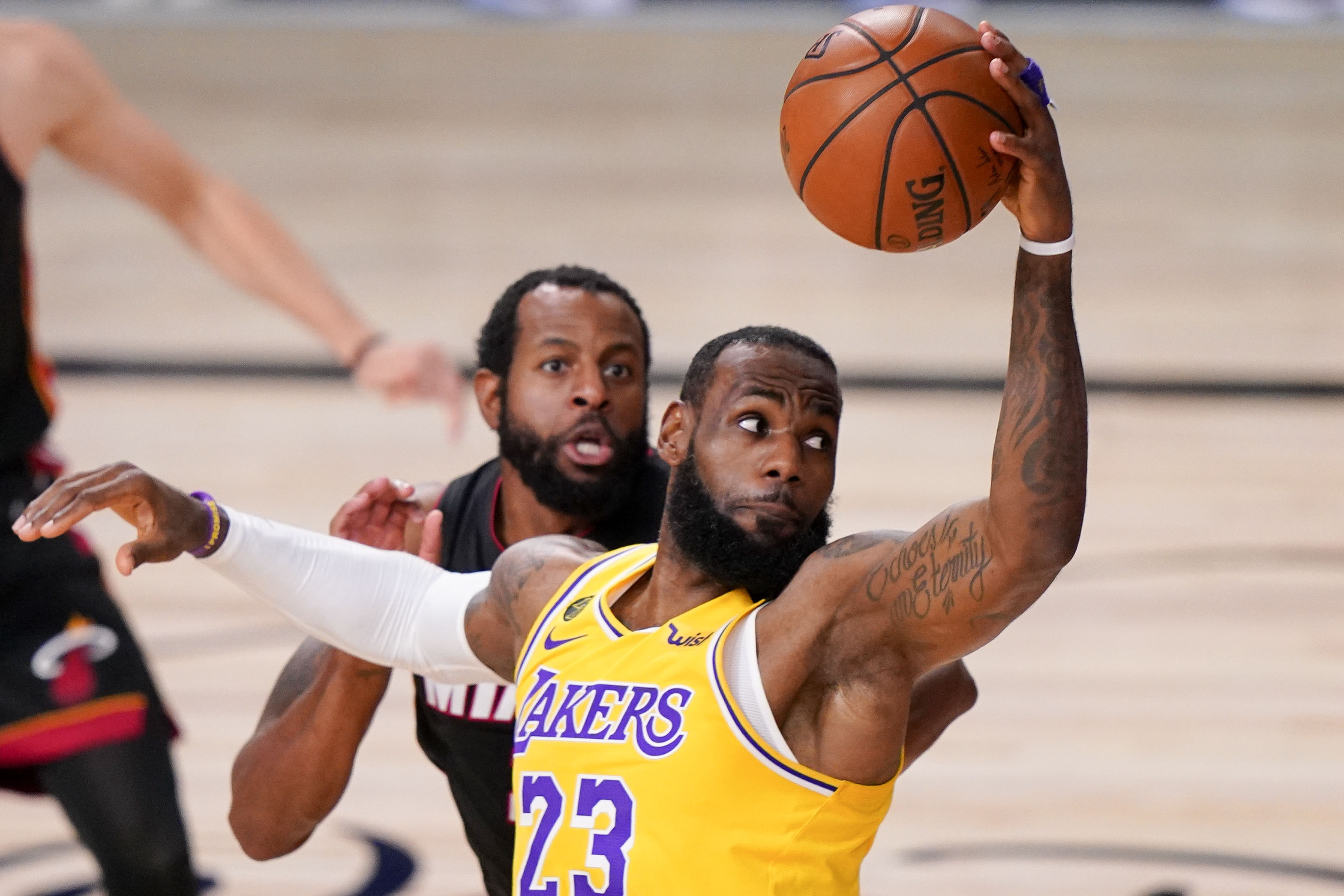 James, who turns 36 later this month, led the Lakers to their first title in a decade and 17th overall inside the NBA bubble in Orlando in October.

He also tookhome the Finals MVP honors in the process.

The Ohio native, who also won two championships with the Miami Heat and one with the Cleveland Cavaliers, joined the Lakers in July 2018 in a move that shifted the balance of power in the league toward Southern California.

Many basketball analysts have picked the Lakers as the favorites to triumph next season.

The team will face cross-town rivals the Los Angeles Clippers in their first game of the season on December 22.

Patrick Mahomes penned a ten-year contract extension worth £402m to stay with the Kansas City Chiefs.

James' previous contract ran only through the upcoming season with a player option for 2021-22.

This meant the third-leading scorer in league history would become a free agent next summer if he chose.

But instead, James has committed to play through his 20th NBA season with the Lakers, having joined them in 2018 after title-winning tenures in Cleveland and Miami.