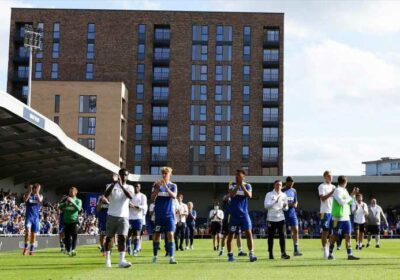 AFC WIMBLEDON have hired an innovative new 'substitution' coach to analyse the impact subs are having in games.

Sammy Lander has been appointed by the League One club, who are gaining a reputation for their unique coaching methods. 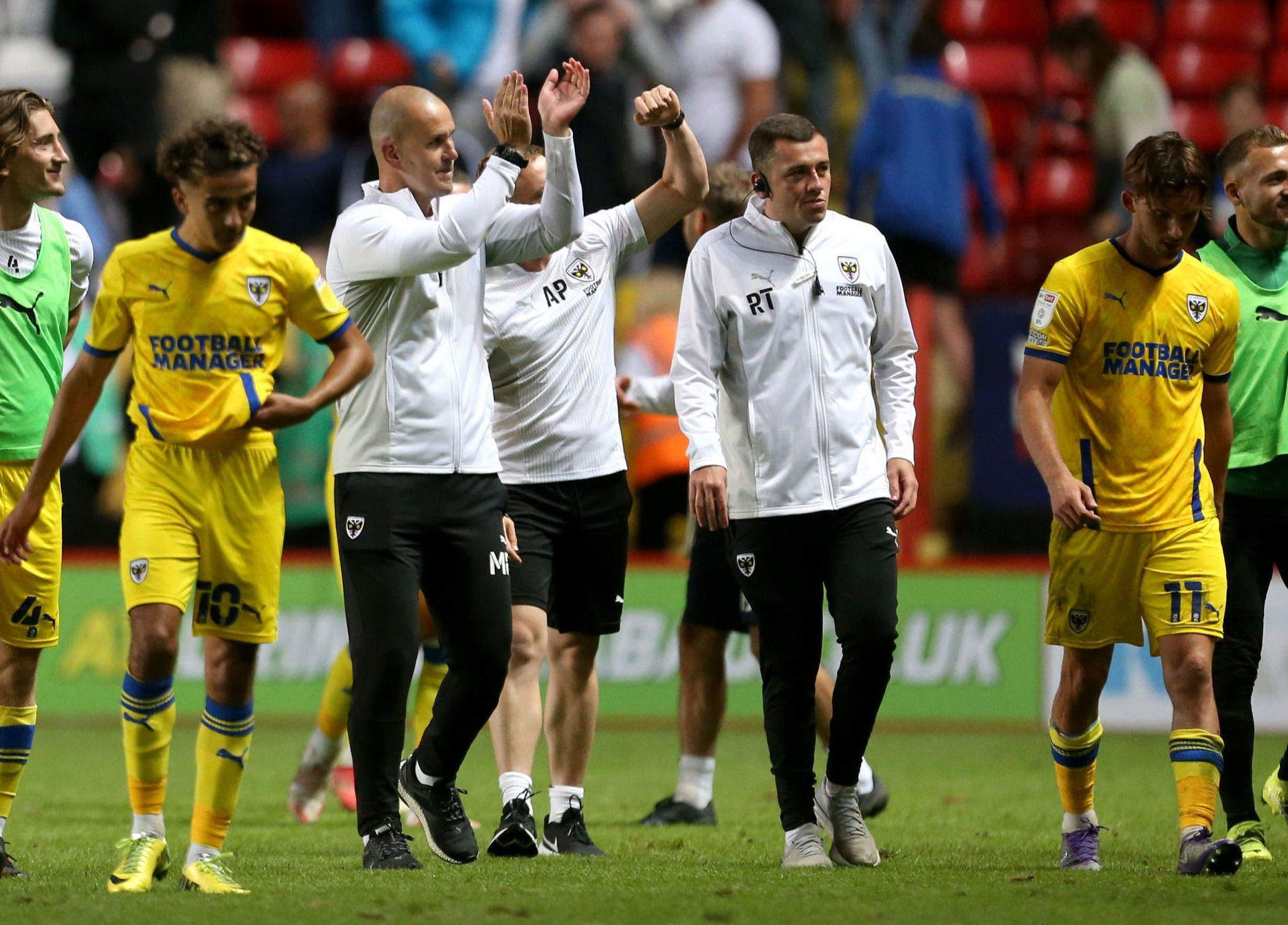 According to the Training Ground Guru, Lander was given the job after pitching the idea to Wimbledon.

He'd researched the impact of subs in the EFL, analysing the way they'd been utilised and judging their success using a points-based system.

The London club was intrigued by the idea and he's been on the bench for their League One fixtures against Charlton, Doncaster and Bolton.

The coach is also doing some part-time work at the training ground during the week as Wimbledon look to make marginal gains.

Lander has worked as an opposition analyst and first-team coach for Weymouth, who recently lost 13-0 to Chelsea, during the last few years.

He's also done some scouting work for Bournemouth's academy but began his analysis into subs during his spell at Weymouth.

Lander told the Training Ground Guru: "I had the idea for this role after I was drafted onto the bench for Weymouth for one FA Trophy game and the gaffer said, 'are you ready?' and I thought, 'absolutely not.'"

The unorthodox coach approached Wimbledon because of their receptiveness to new ideas.

The Plough Lane club appointed Andy Parslow as their 'restarts' coach in March, looking at throw-ins, free-kicks and other subtle moments.

Lander added: "I reached out to Wimbledon and presented them the work I had done. They are fantastic, so open-minded.

They’ve been really receptive to all the ideas… I think there’s been quite a cultural shift.

"I've never seen any data or research on the use and effectiveness of substitutions.

"I spoke to [Liverpool throw-in coach] Thomas Gronnemark and he was very helpful – telling me about his experiences as a specialist coach and to stick to what you believe in.

"Substitutions could be the next area to be utilised by clubs, in terms of coaching and analysis.

"I don’t think they are impacting games as much as they could."