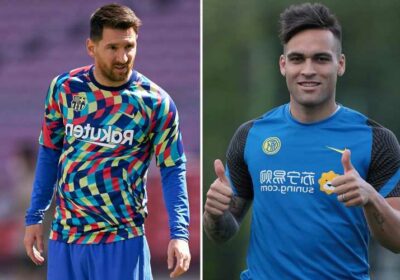 LAUTARO MARTINEZ has admitted he was close to moving to Barcelona.

The Inter Milan striker held talks with Lionel Messi but the move broke down due to Barca not being able to afford him. 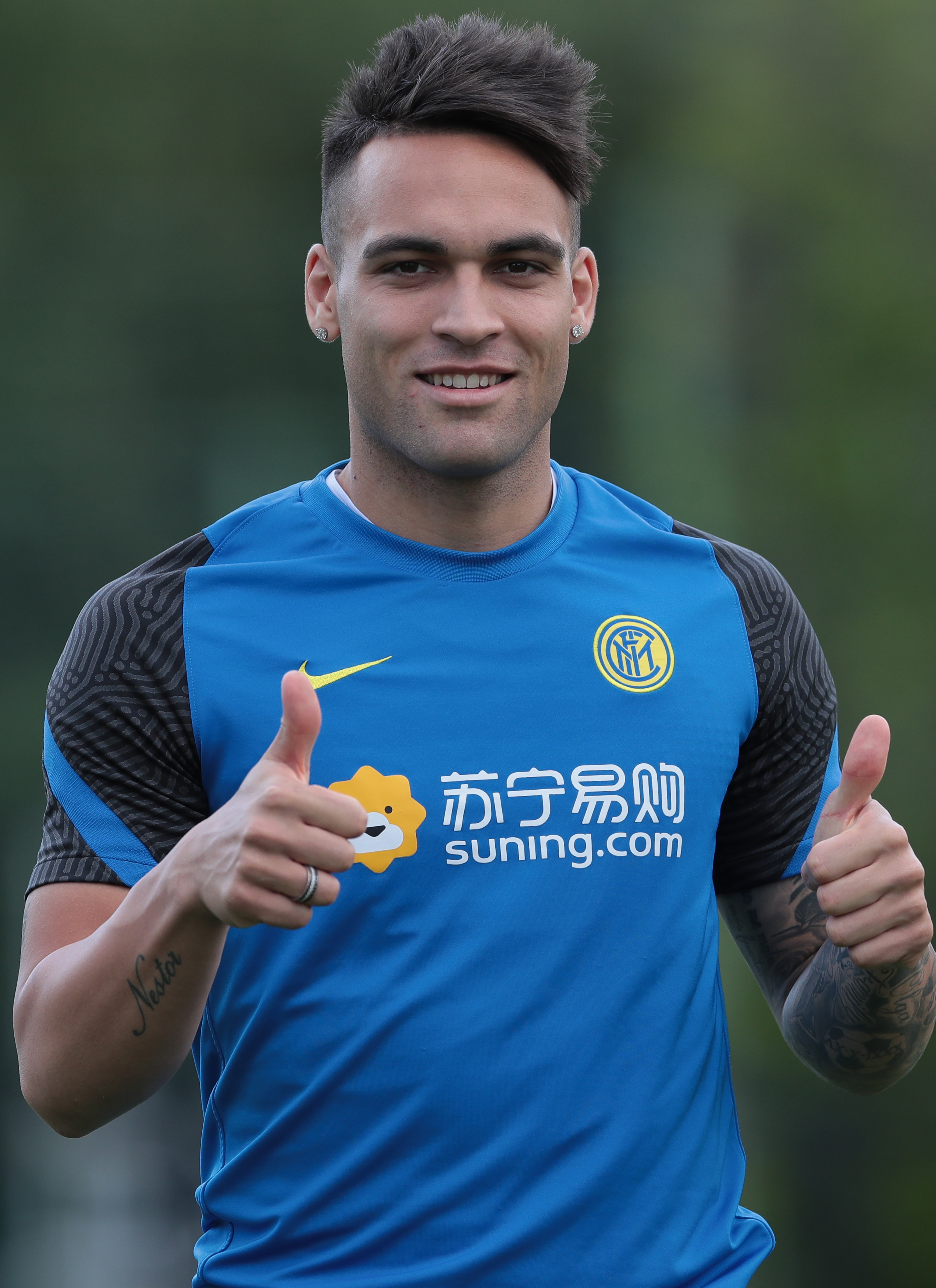 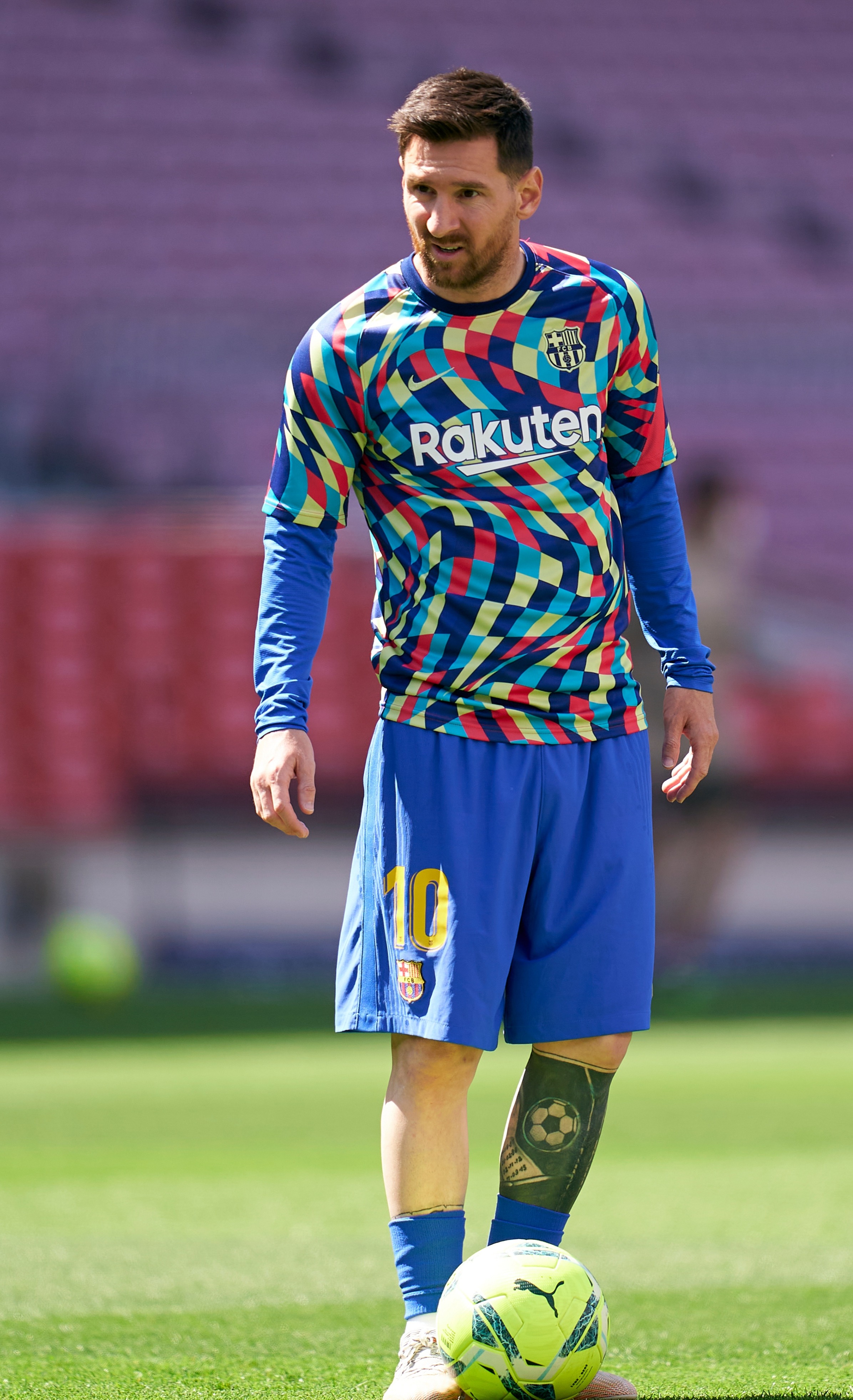 Martinez was heavily linked with a move to Barca during the 2019-20 campaign.

The Inter striker held talks with Messi and appeared set for a move to the Spanish giants.

Martinez told ESPN Argentina: "I was really close to Barcelona.

"I had discussed with Lionel Messi, but they had financial problems and I decided to stay."

Martinez's hopes of a move to play alongside Messi were scuppered by Barca's financial restrictions.

The Argentina striker also almost joined Real Madrid but he felt it was too soon in his career.

The striker said: "I've dreamt of this since I was a child. I think I was right to stay, because I've won a title.

"I've dreamt of having a family and winning titles, and now I have that."