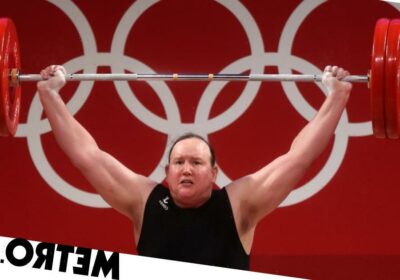 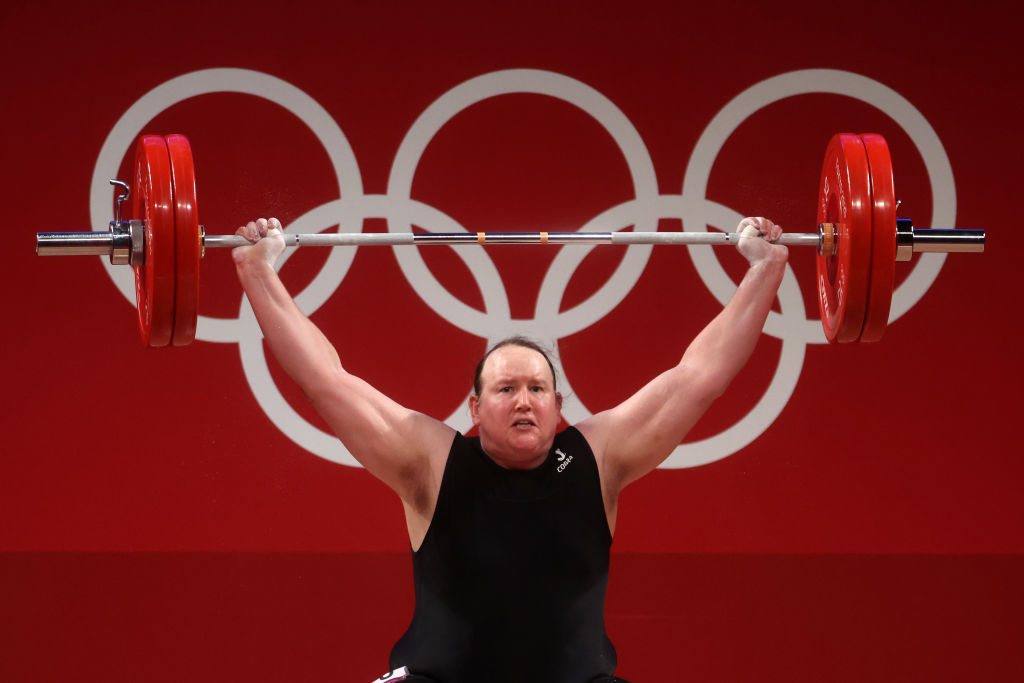 Laurel Hubbard, the first openly transgender athlete in Olympic Games history, failed to register a lift in the +87kg women’s weightlifting final, costing her a shot at a medal.

The 43-year-old had three attempts at the snatch section of the final, one at 120kg and two at 125kg, but failed to register any.

This meant that the New Zealander could not progress to the clean and jerk section of the final, confirming her exit from the competition.

The Telegraph report that Hubbard took the disappointment in good spirits, waving to the media and saying ‘thank you’ to a camera.

After her exit, Hubbard said: ‘I’m not entirely unaware of the controversy which surrounds my participation at these Games, and as such, I would particularly like to thank the IOC, for I think really affirming its commitment to the principles of Olympism and establishing that sport is something for all people, that it is inclusive and is accessible.’

After the snatch was completed it was China’s Li Wenwen, the favourite for gold, who lead the way after producing an Olympic record lift of 140kg.

She was comfortably clear of America’s Sarah Robles (128kg) in second and South Korea’s Seon Mi Lee (125kg) in the bronze medal position and with the clean and jerk still to come, Britain’s Emily Campbell was in contention in fourth having lifted 122kg.

Campbell managed to spring from fourth to second, claiming a silver medal with a clean and jerk of 161kg, taking her score to a total of 283kg and pushing Robles into third.

Li could not be stopped, though, who finished on 320kg, a new Olympic record.

While there was some controversy over Hubbard competing in the women’s event, having transitioned in 2012, she Hubbard met the International Weightlifting Federation’s guidelines stating transgender athletes must take medication to lower testosterone below 10 nanomoles per litre for 12 months before competition.

On selection for the Olympic team she said: ‘I am grateful and humbled by the kindness and support that has been given to me by so many New Zealanders.

‘When I broke my arm at the Commonwealth Games three years ago, I was advised that my sporting career had likely reached its end. But your support, your encouragement, and your aroha [affection] carried me through the darkness.’

Hubbard thanked organisers for allowing her to compete, releasing a statement which read: ‘The Olympic Games are a global celebration of our hopes, our ideals and our values.

‘I commend the IOC for its commitment to making sport inclusive and accessible.’