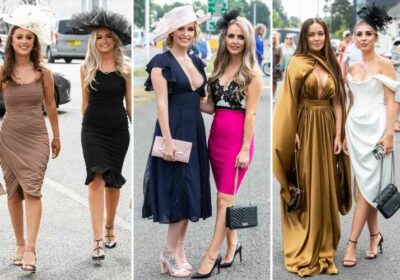 LADIES' DAY at Doncaster brought out the weird and wonderful as racegoers dressed up to the nines for an afternoon on the track.

Glamorous punters flooded into the south Yorkshire course as the sun tried its best to break through. 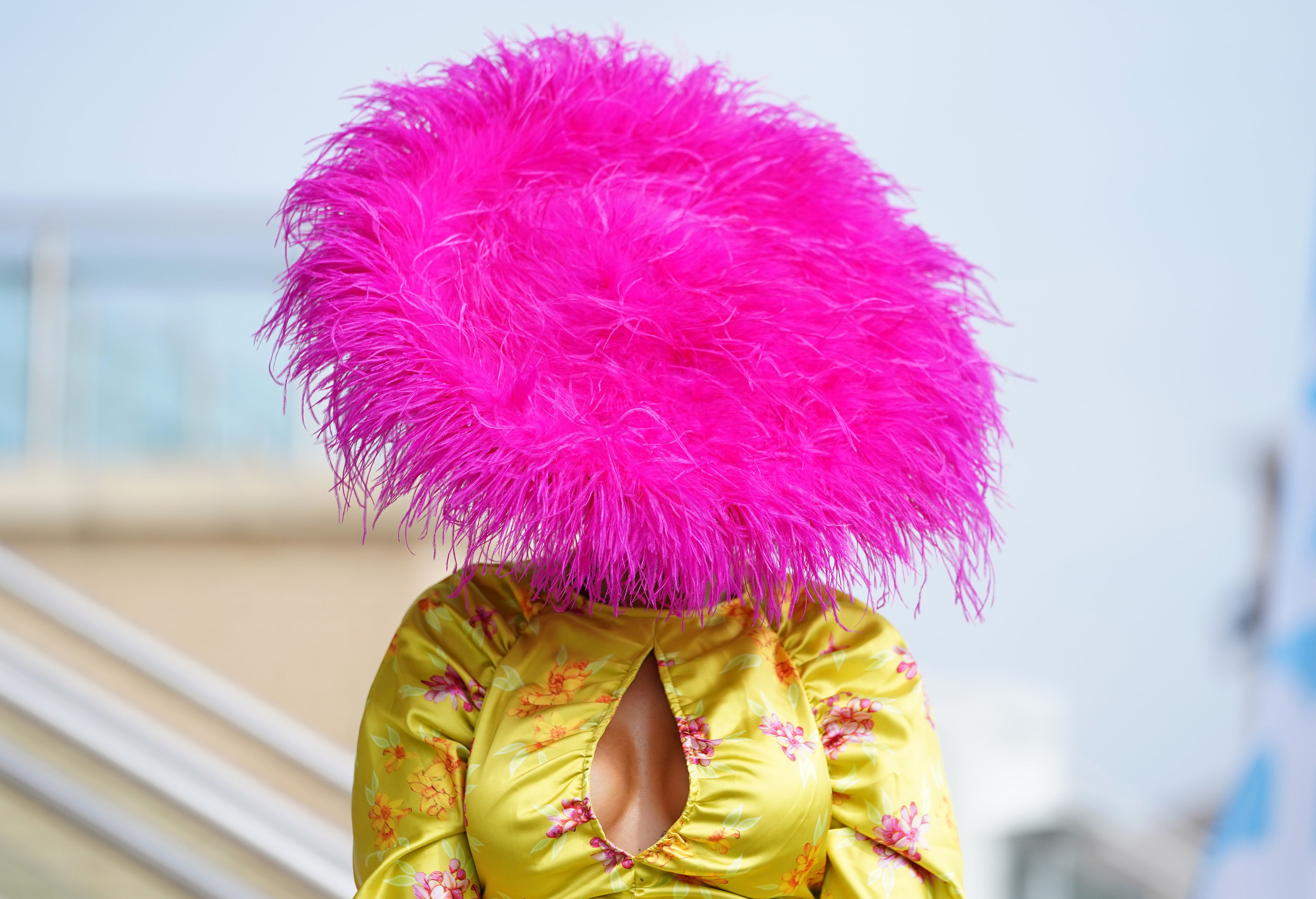 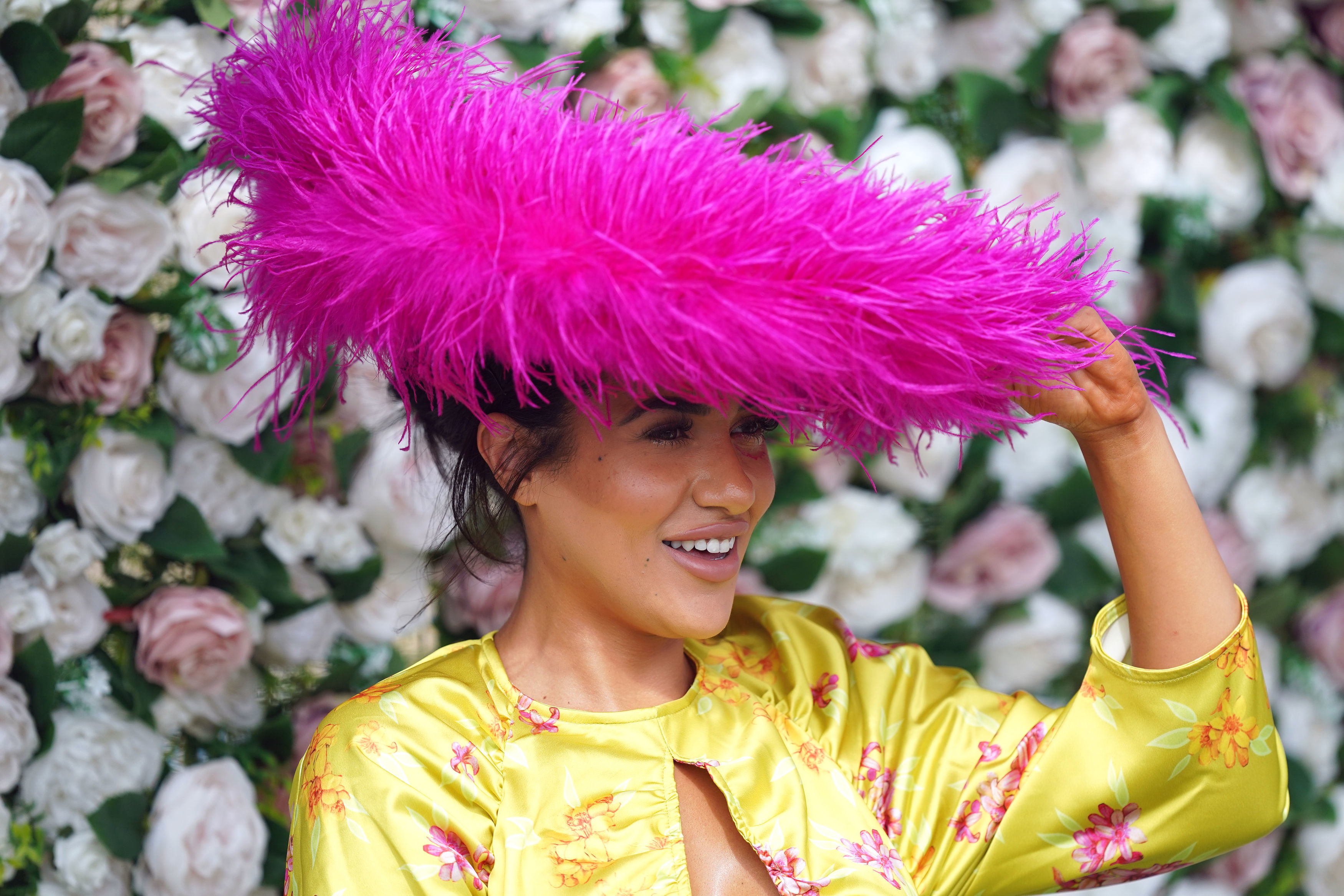 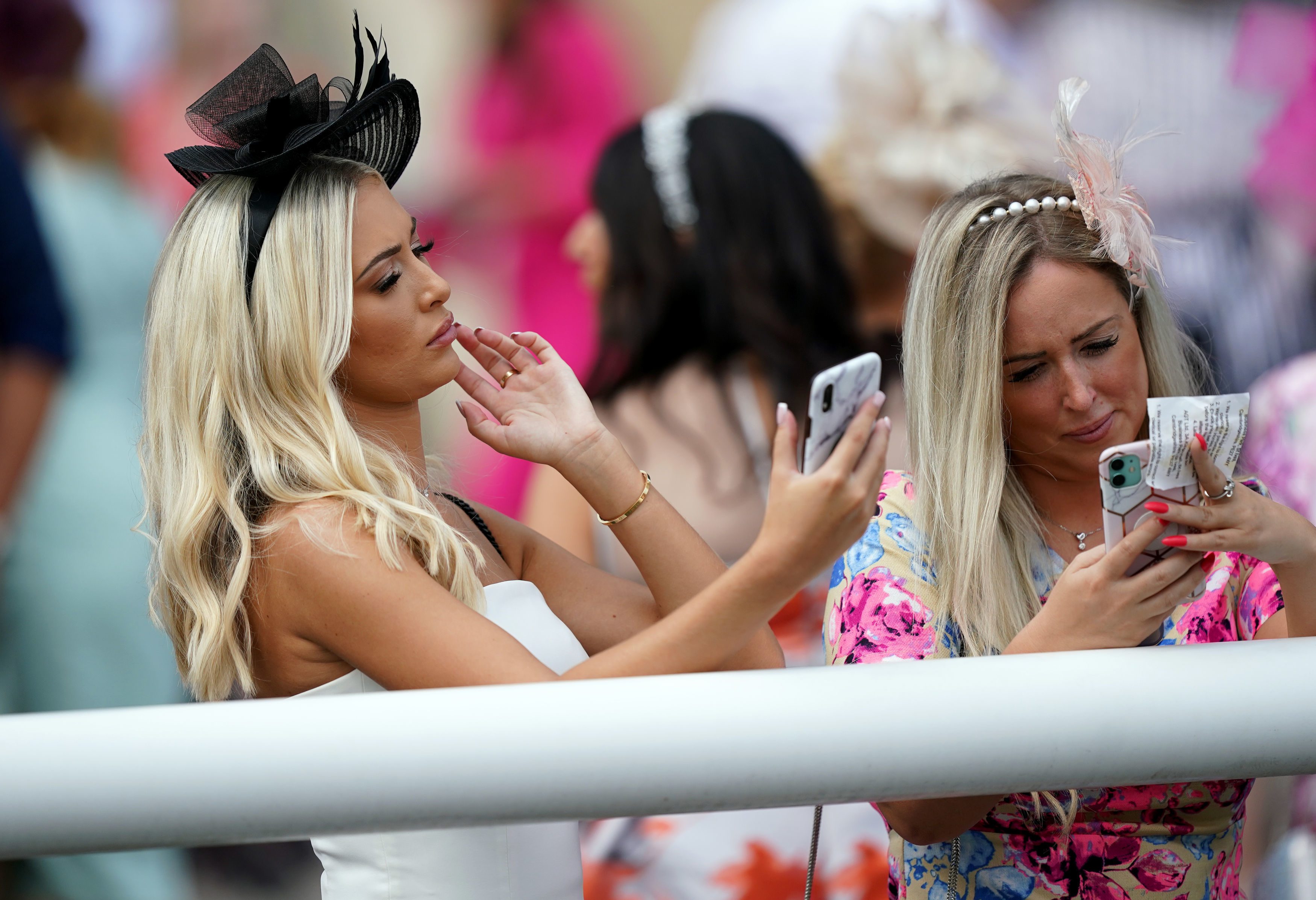 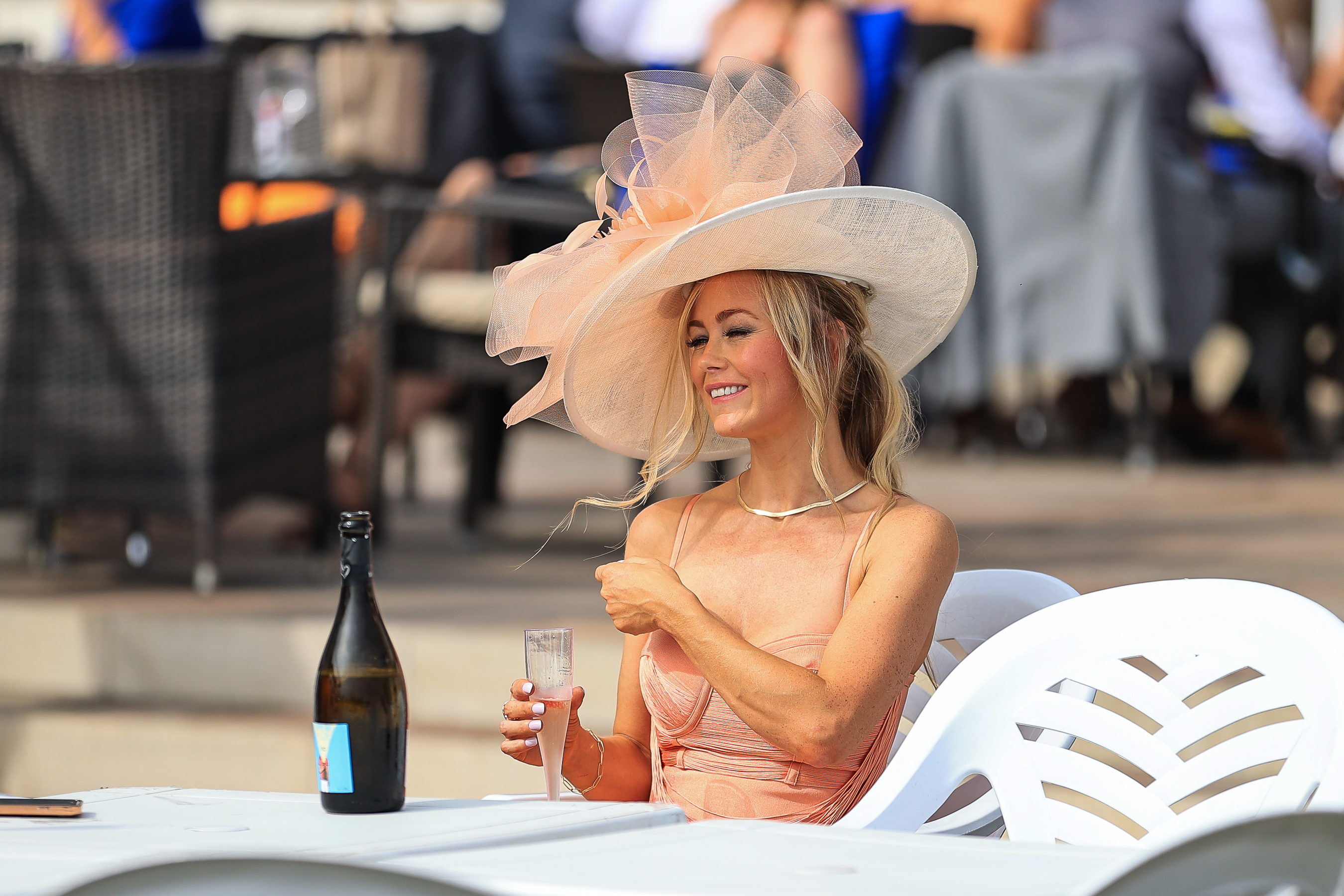 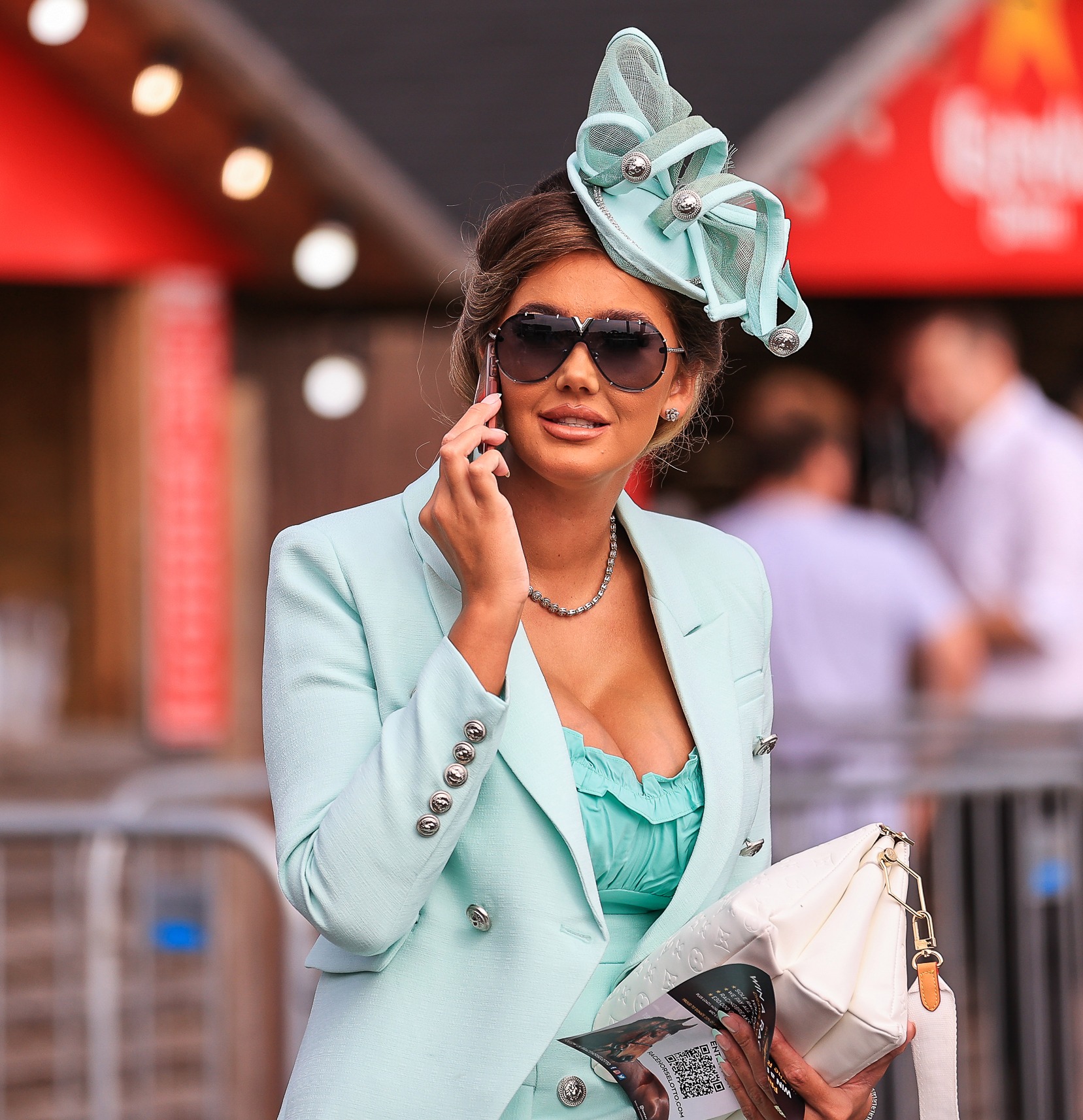 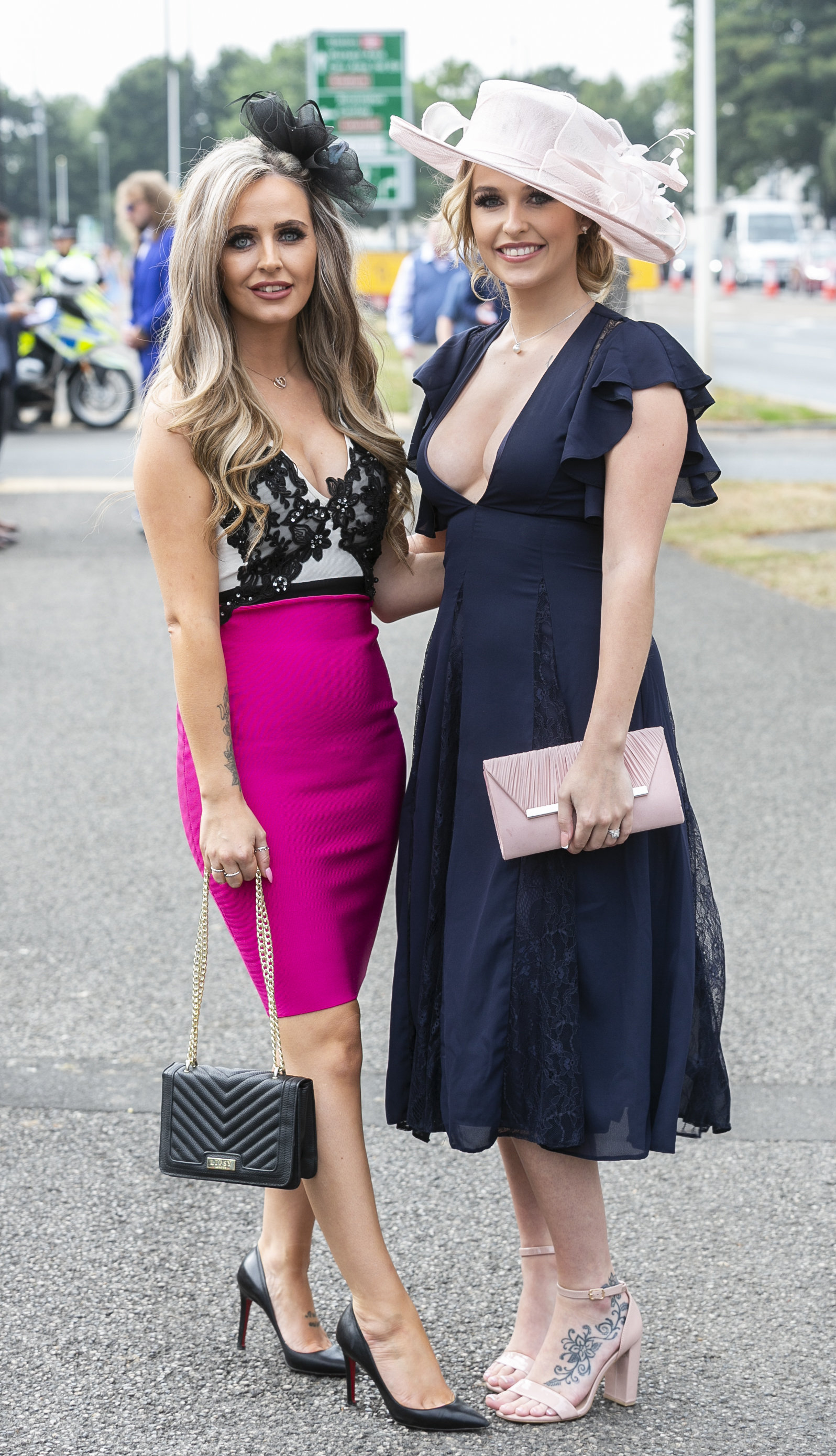 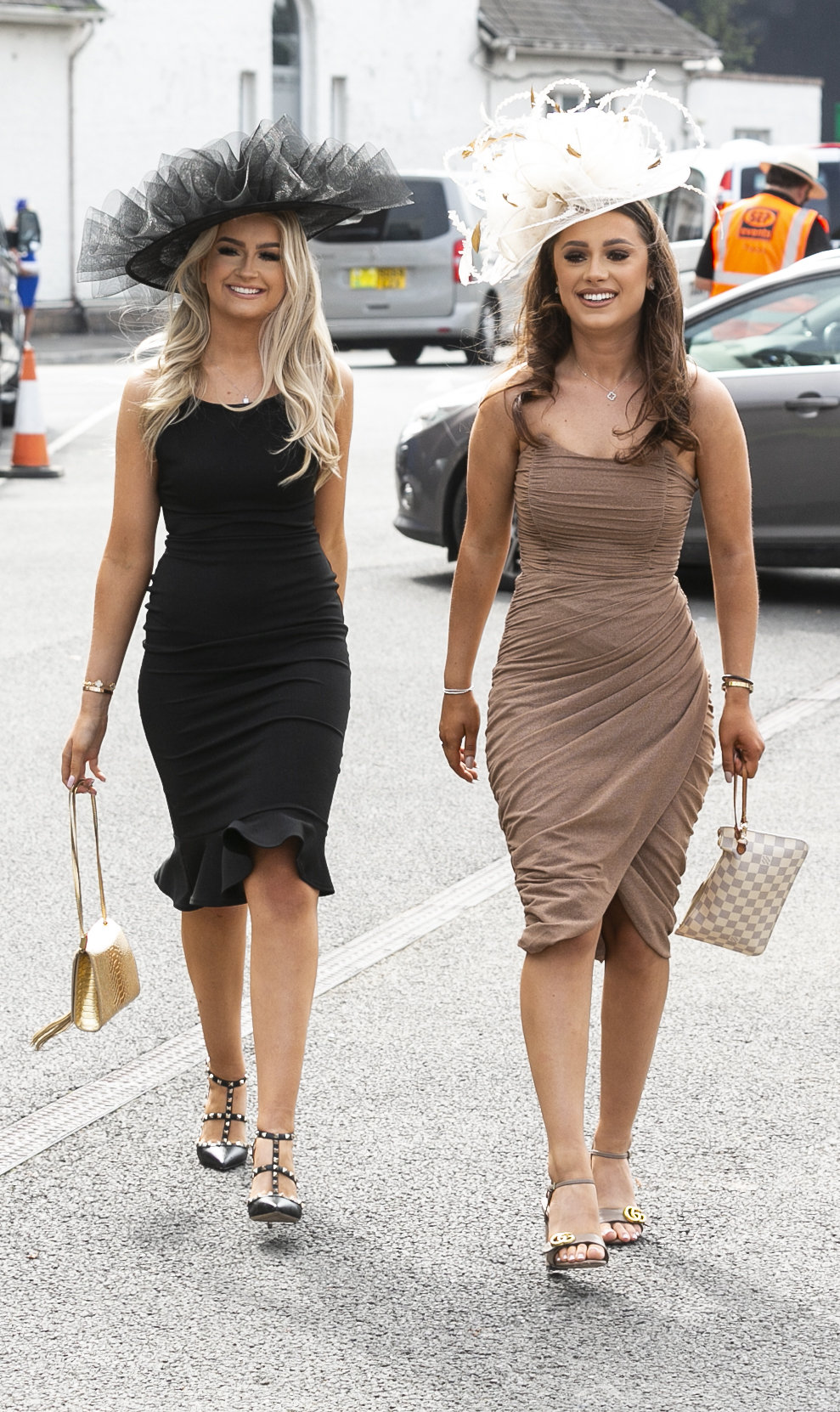 Some 50,000 fans are expected over the course of the four-day St Leger festival, which peaks on Saturday with the St Leger itself.

But they will have some way to go to match the fashion on show on Thursday – even if some choices looked a tad suspect.

One woman appeared to cover her face completely with an eye-catching, fluffy pink hat.

Turns out it was just being worn at a jaunty angle as she later lifted it to smile to the camera.

Others posed for selfies and cracked open the drink as top class action took place on the track.

One racegoer matched her electric blue with a complementary dress while most opted to marry their headgear – and even their gloves – with their attire.

It was good to see racing fans looking their best before the weather switches ahead of the weekend.

Britain has been basking in a mini-heatwave but thunderstorms and rain are set to arrive before the Leger – worth £700,000 – is run at 3.35pm on Saturday.

Doncaster bosses are delighted to see fans pile back onto the course after the chaos of last year.

The first day of the 2020 festival started as part of the pilot to get crowds back at sporting events during the Covid pandemic.

But council bosses pulled the plug on that after the first day, ordering the final three to be staged behind closed doors.

Doncaster's mayor Ros Jones warned at the time the event posed a 'major risk' as coronavirus still raged all over the country.

There were fewer concerns 12 months on though, with the country getting back to normal.

And those on track were treated to some brilliant finishes early on in the seven-race card.

New professional jockey Amie Waugh – believed to be the shortest jockey in Britain and Ireland – fired in her second straight winner in the first.

Waugh was first past the post on 3-1 Call Me Ginger and said afterwards: "Being so light it would be a silly thing not to turn pro on the Flat.

"Luckily, at the moment, it's proving the right decision!" 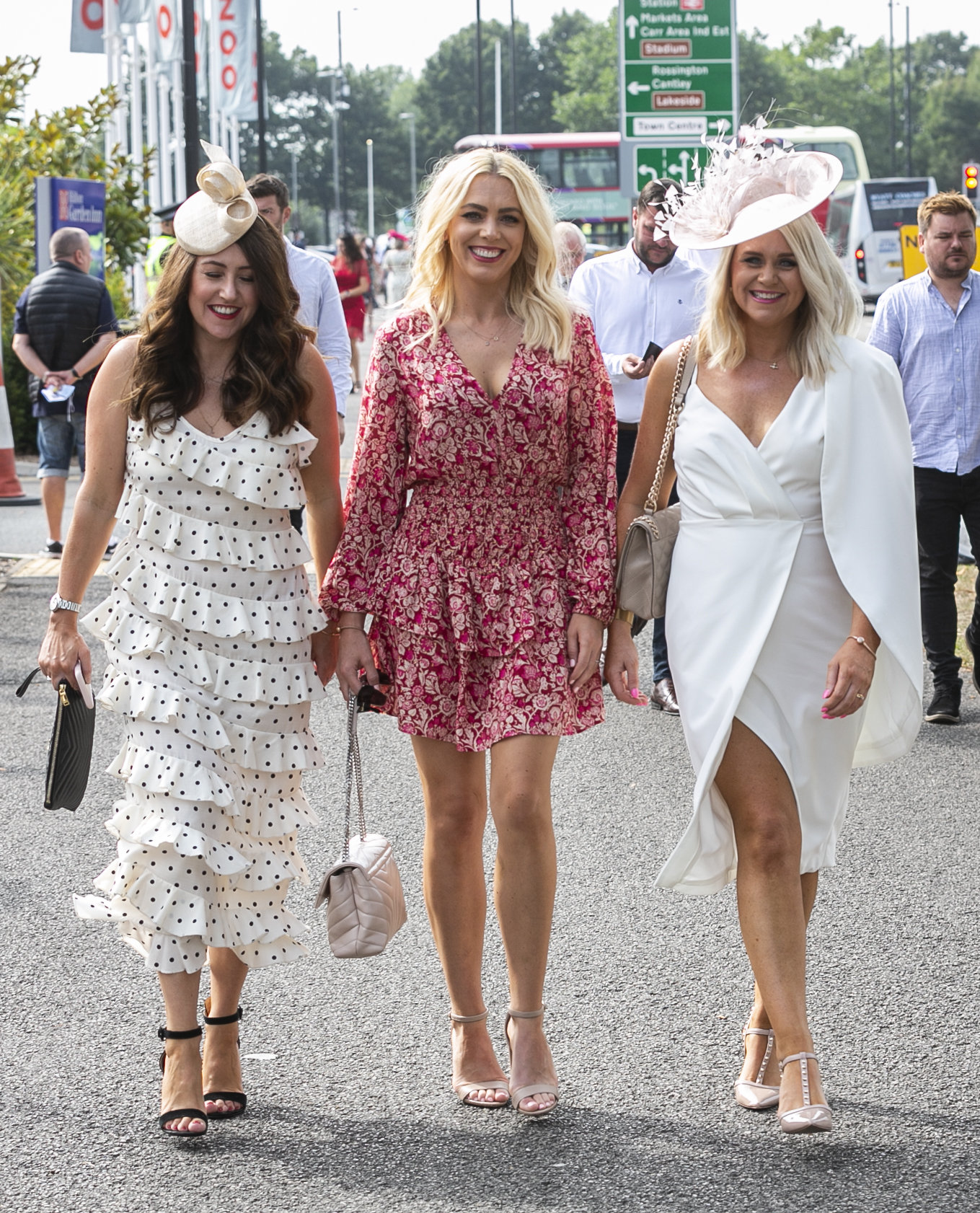 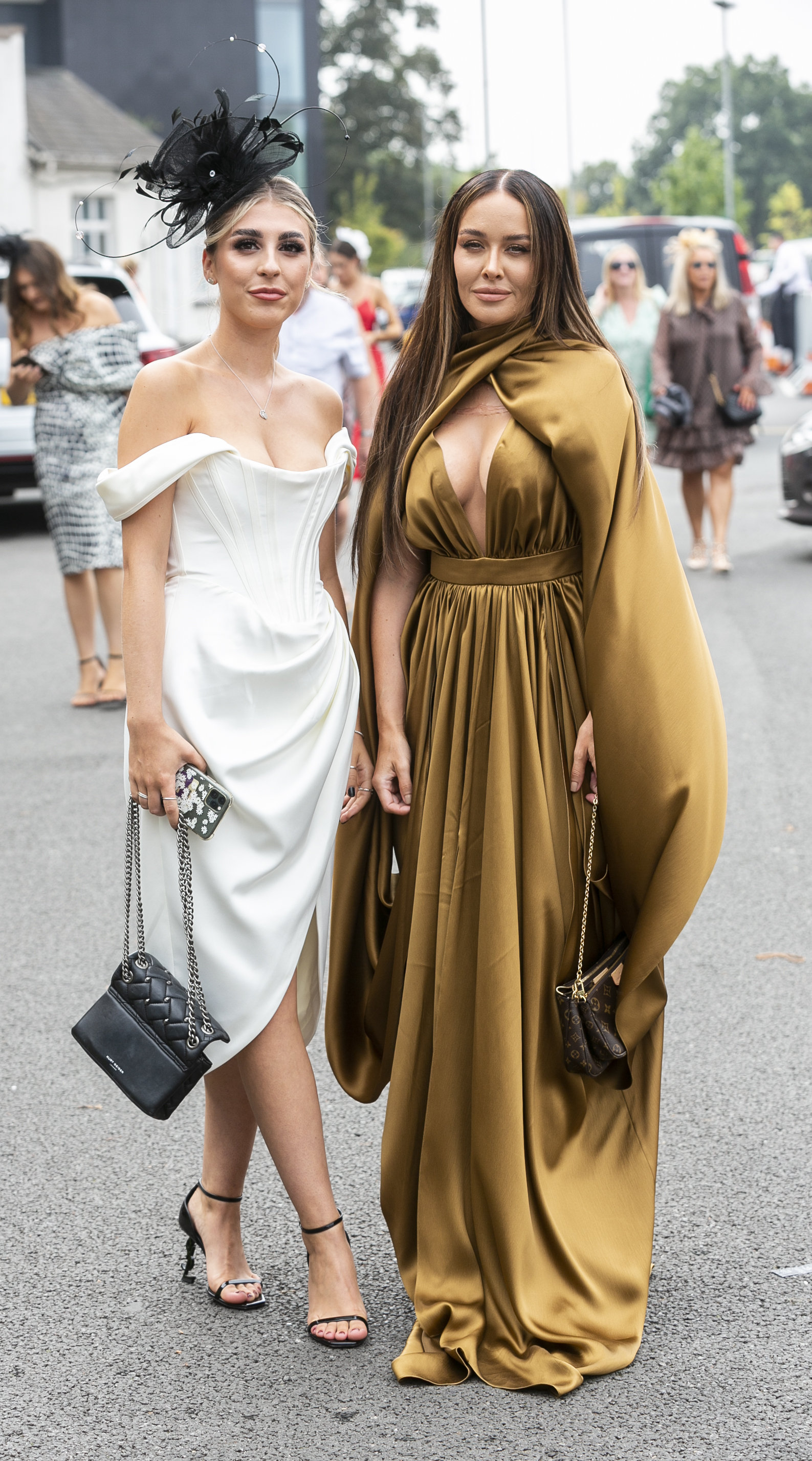 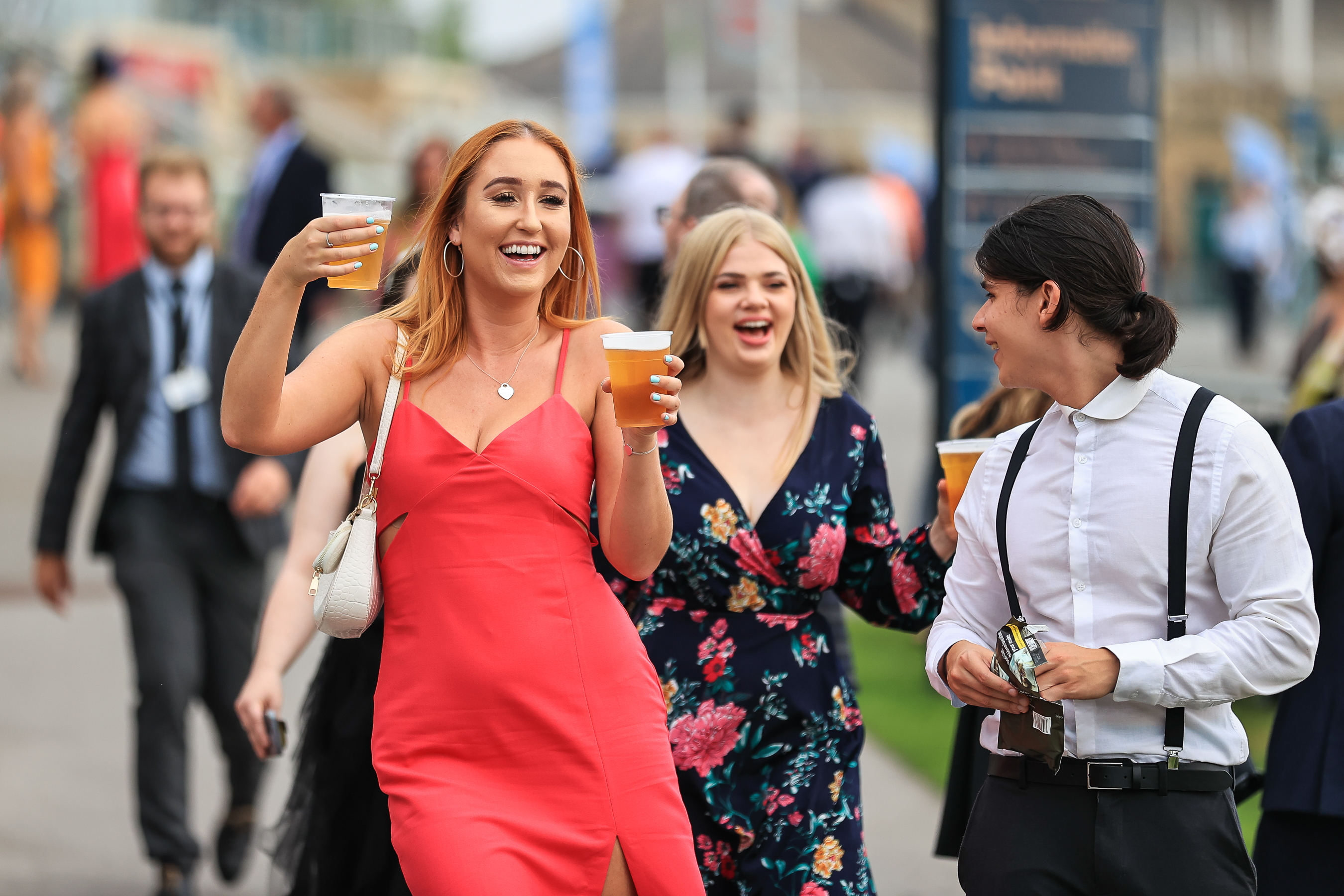 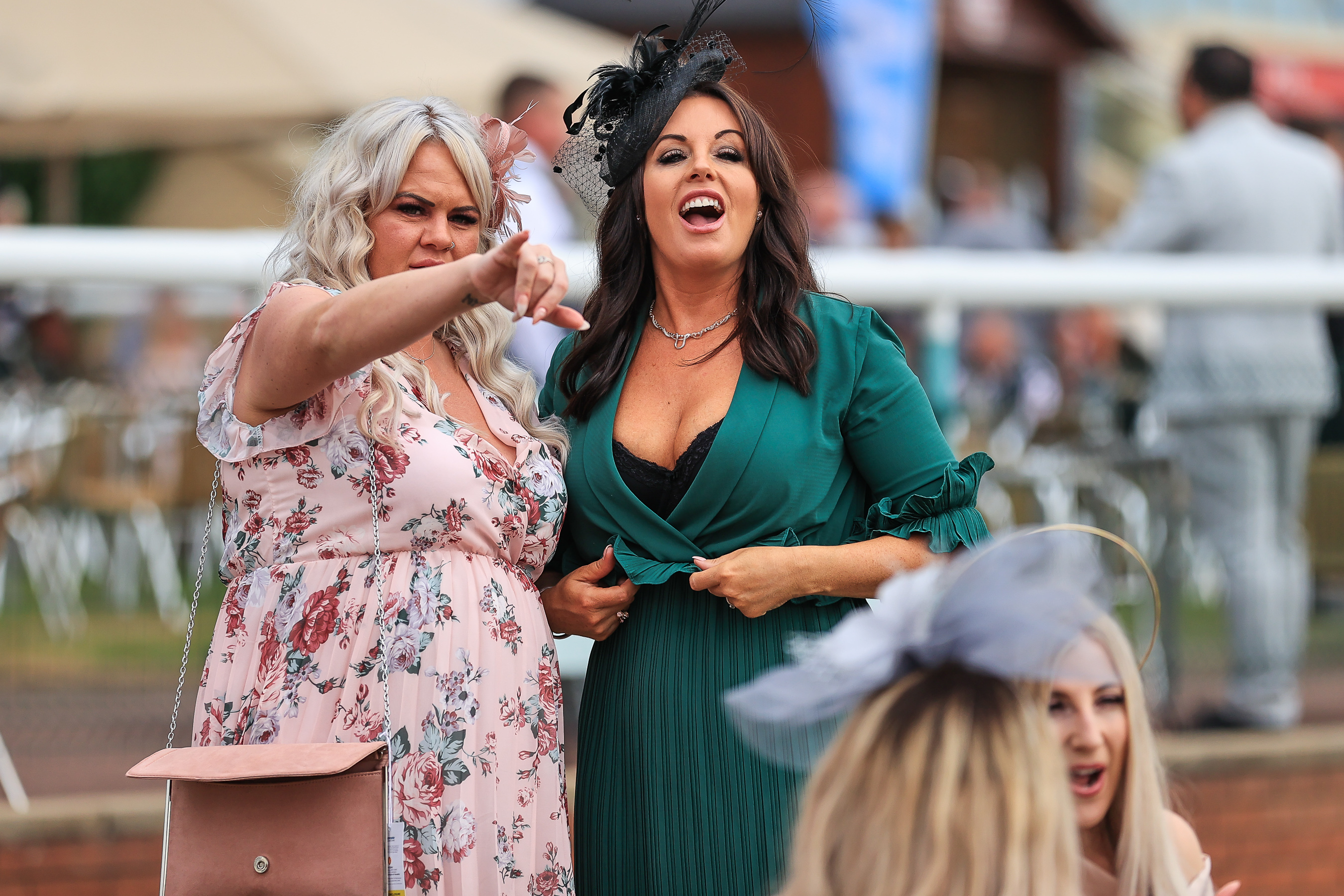 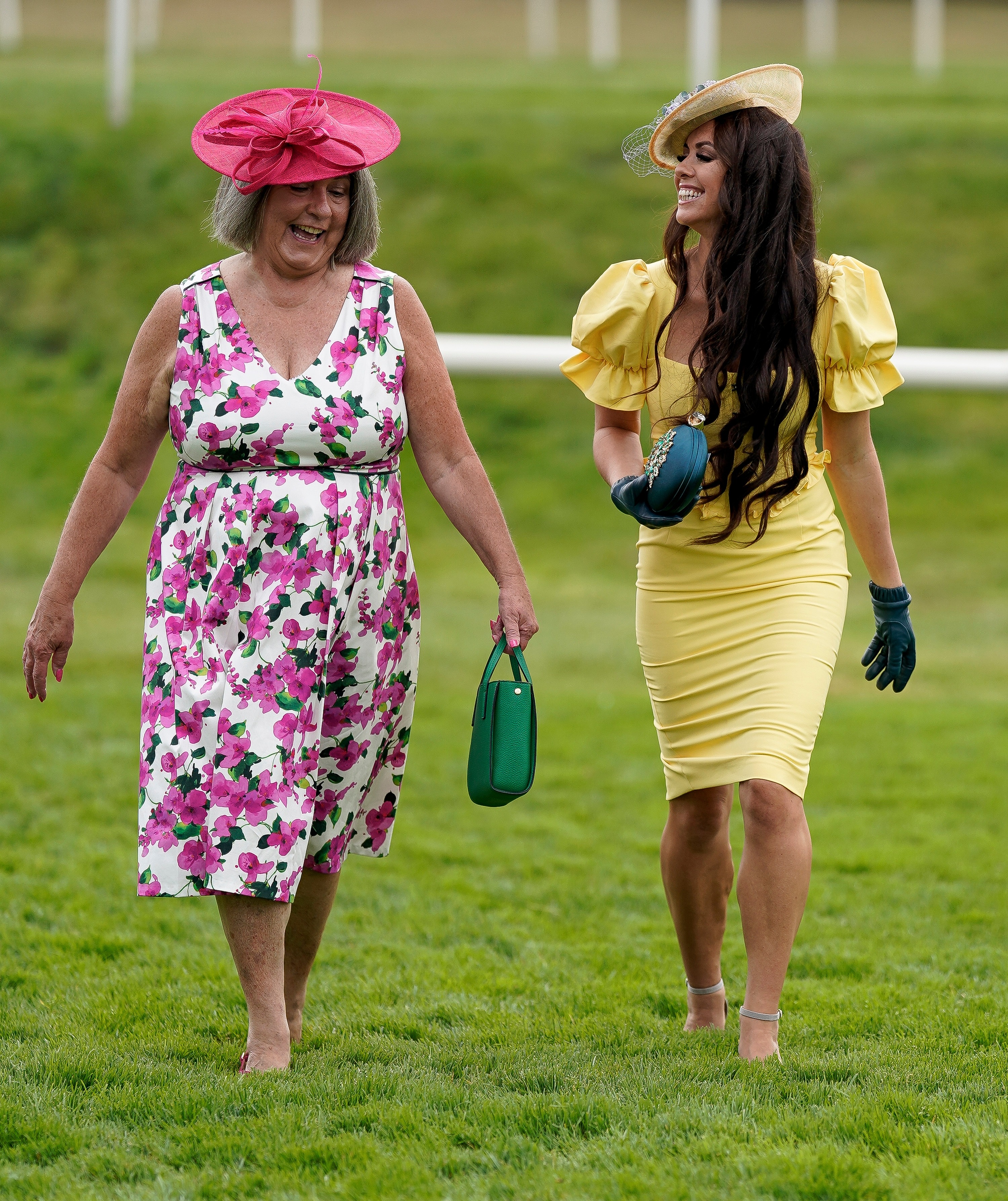 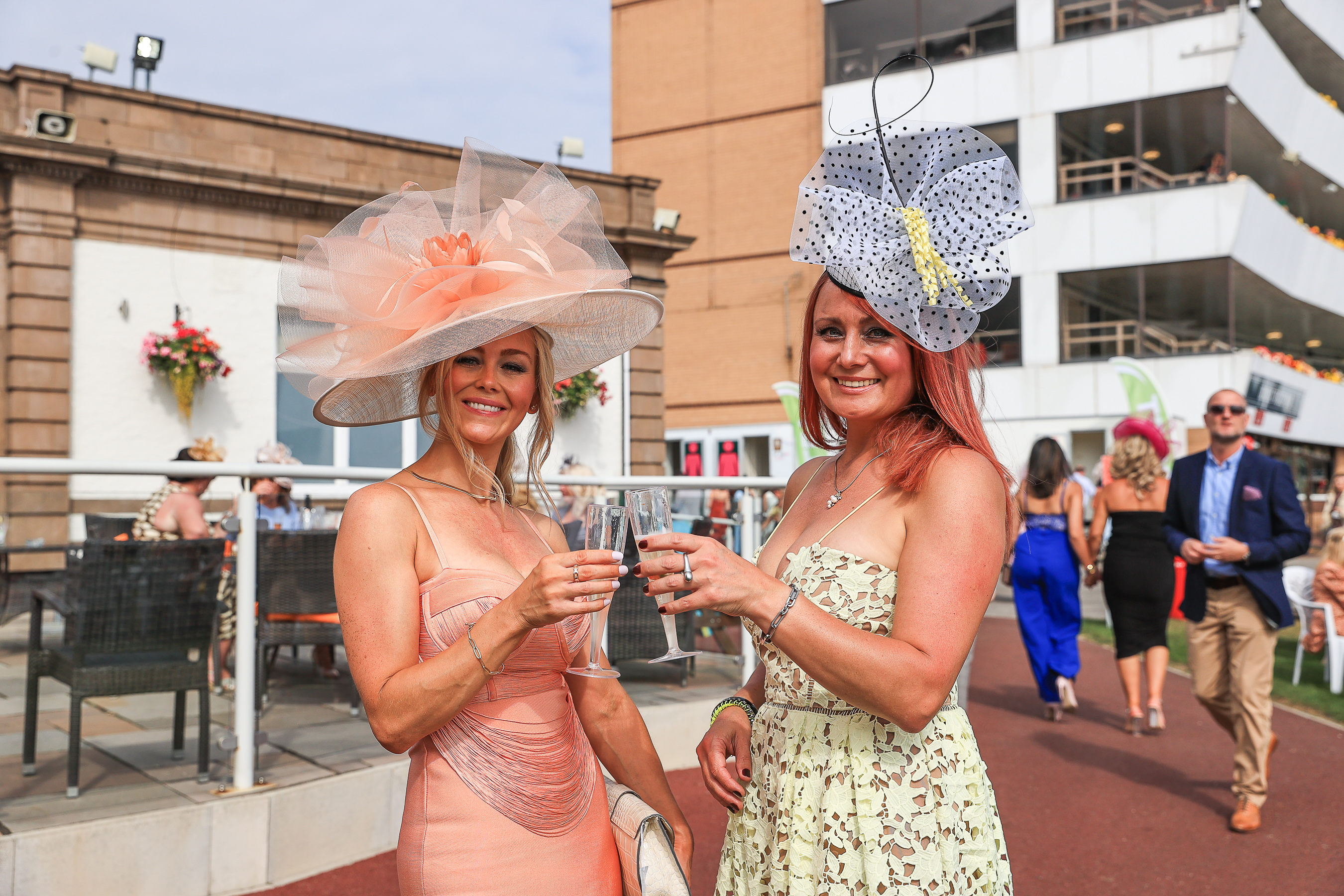 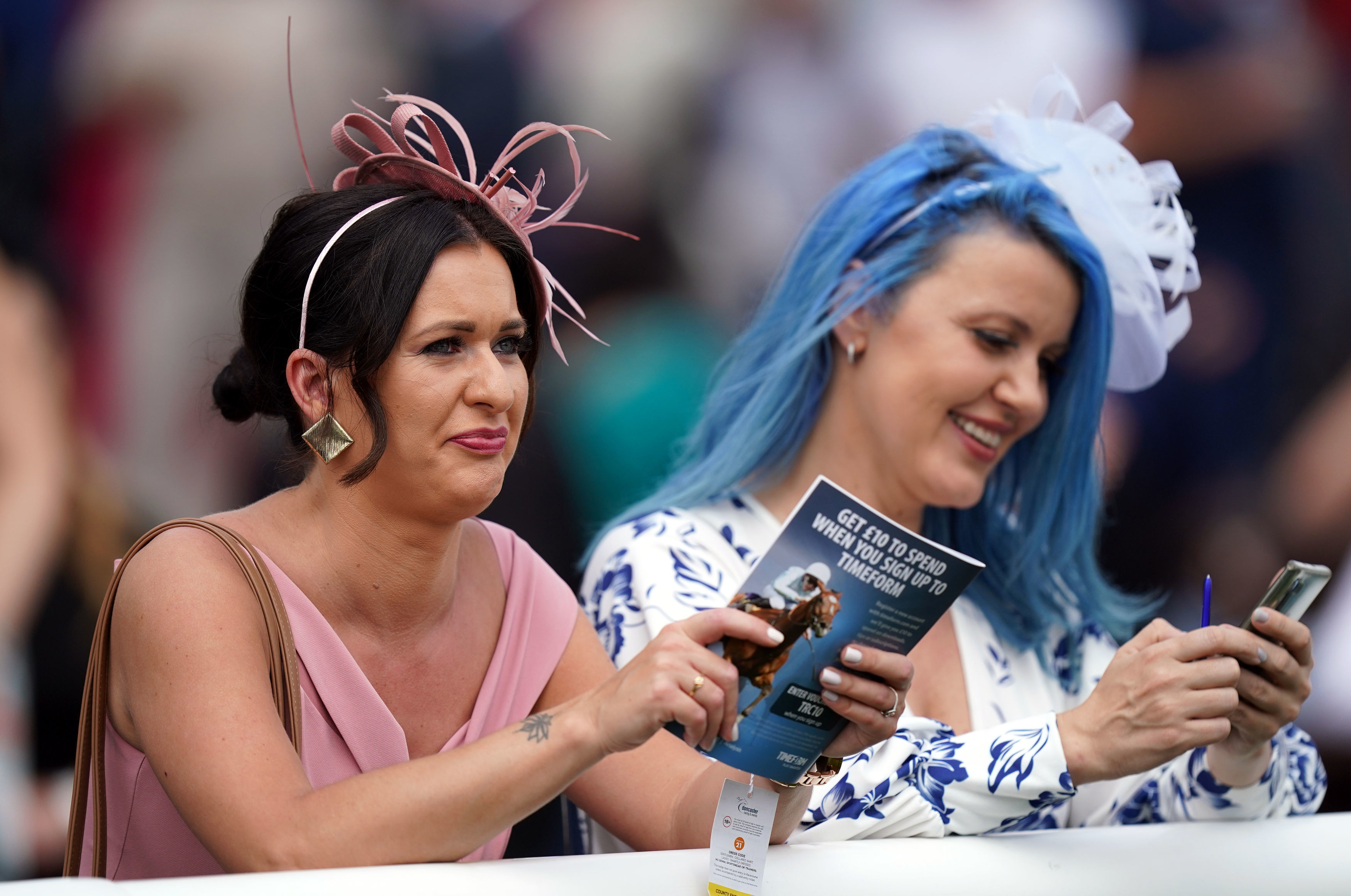 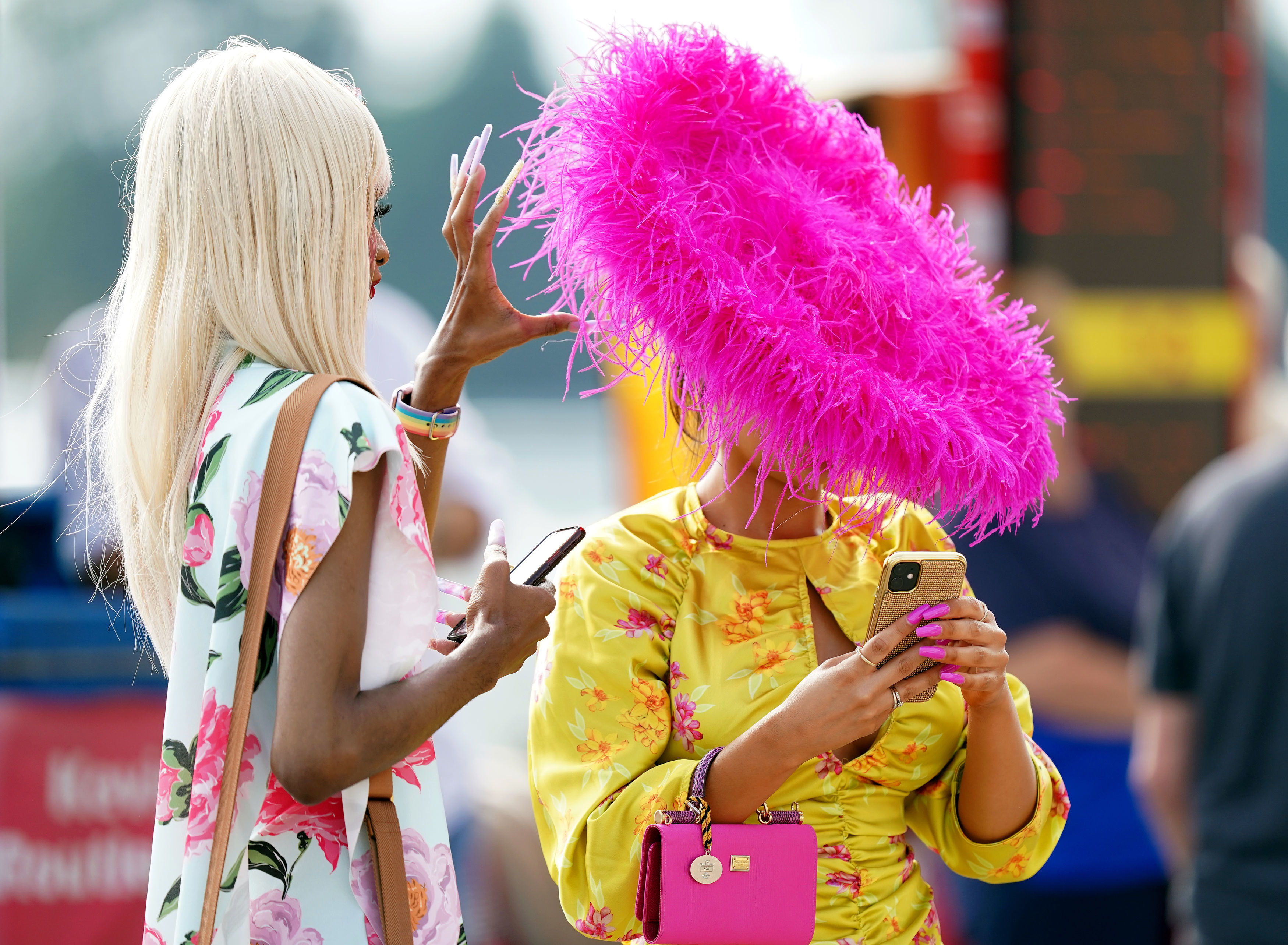 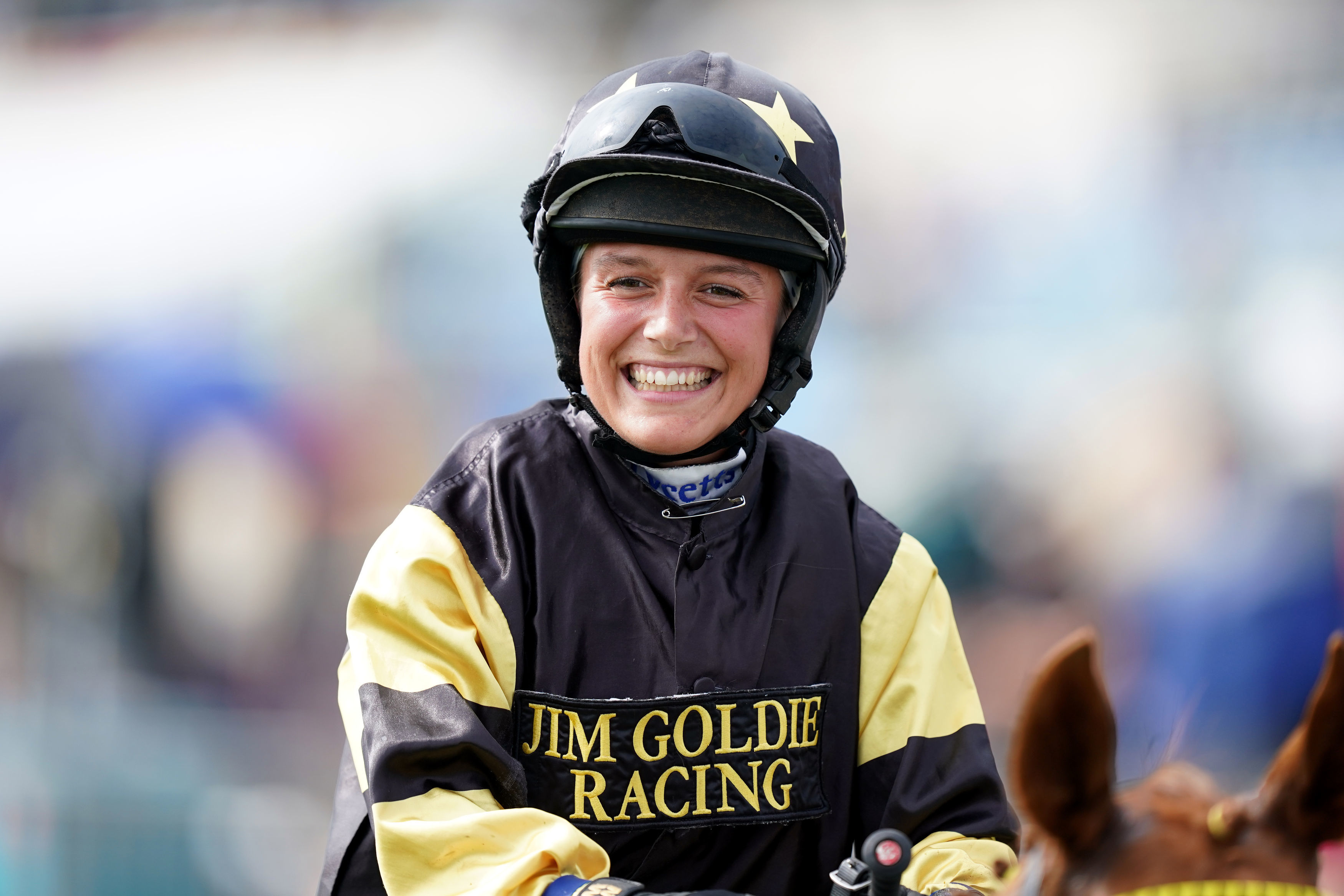