Kobe Bryant is known for cold-calling celebrities and leaders in other industries to pick their brains and pick up lessons he could apply to basketball.

Speaking with HoopsHype’s Alex Kennedy in June, Bryant revealed that in 2008, he called legendary composer John Williams to learn about leadership. 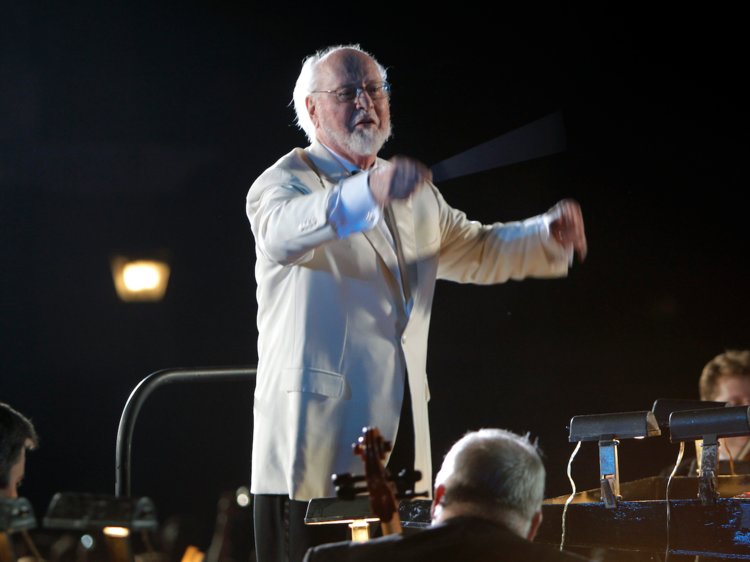 John Williams.John Raoux/APWilliams composed the scores for “Star Wars,” “Jaws,” “Jurassic Park,” and more. Bryant said he wanted to learn more about how Williams conducts an orchestra and keeps so many moving pieces together.

“If you think about it, [conducting an orchestra is] such a difficult thing to do — there are so many instruments and all these different sections, from the woodwinds to the percussion to the horns and all sorts of stuff.,” Bryant said. “And he has to lead all of those sections, all of those people, to create one harmonious sound. So, how do you do that? I sat down with him for a bit and picked his brain about it because I felt like there were a lot of similarities between what he does and what I have to do on the basketball court.”

Bryant said Williams explained to him how he learned it’s better to ask people questions than to tell them what to do if something is wrong.

“One thing he said was, ‘Kobe, if I hear something is off, I can just interject and give them the answer. But I’ve found it’s better to ask them questions [about fixing what’s off] because most of the time, the answer I’ll get back will be a better answer than the one I had.’ 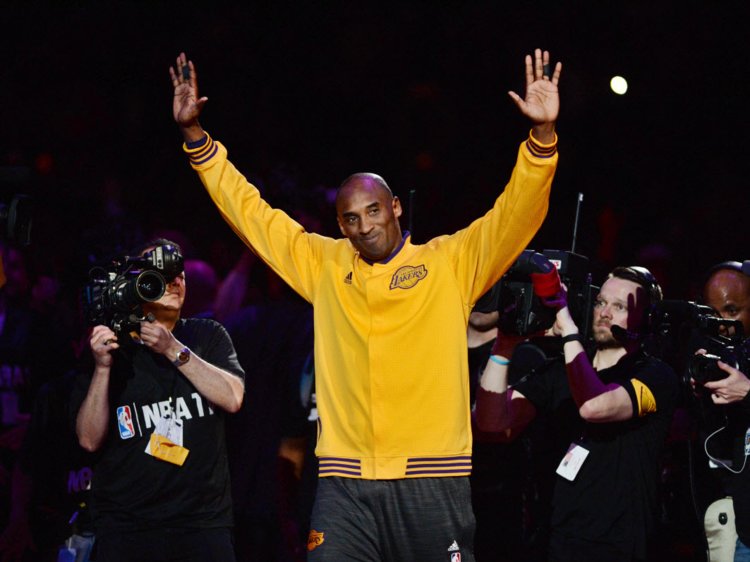 Kobe Bryant.Robert Hanashiro/USA Today Sports“That really helped me from a leadership standpoint and how I handled the guys on my team going forward. This was coming off of our loss to the Boston Celtics in the 2008 NBA Finals. But I showed up to training camp for the 2008-09 season and changed my approach to leadership, just based on the way that John Williams conducts his orchestra.”

Bryant became legendary for his competitiveness and work ethic during his career. His dedication to basketball, particularly his early morning training sessions, seemed to inspire a generation of NBA players, particularly those who witnessed him up close on Team USA.

However, it was Bryant’s creativity and willingness to think beyond the box that made him one of the NBA’s all-time greatest players.