JURGEN KLOPP hailed his 'special' staff after landing the coach of the year crown for the second time at The Best Fifa Awards.

Klopp won the award after leading Liverpool to the Premier League title. 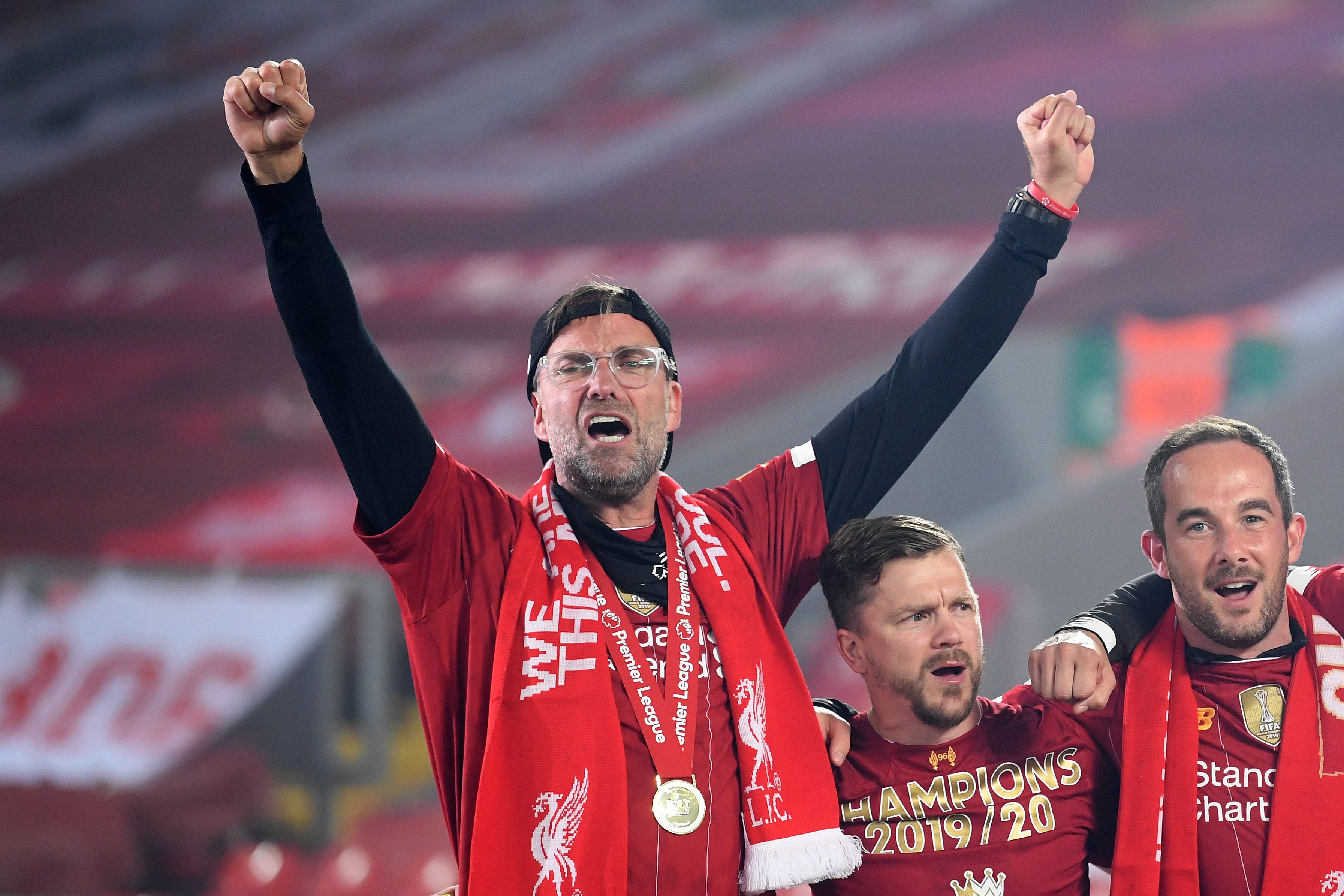 Accepting the award, Klopp said: "I have so many people to thank and especially, most of all, my coaches.

"This morning we sat together and if I thought we would win it I would have got them all here together.

"I have to thank all of them because what we did in the last year is really special and it's all about these boys. It's a big pleasure.

"We dreamed for a few years and that it happened [winning title] last summer was absolutely exceptional and we all had a very special year."

Klopp landed the award for the second successive season after ending a 30-year wait for Liverpool to win the title.

It is the first time a coach has won this award more than once.

It completed an unforgettable 24 hours for the German after Roberto Firmino's late goal took Liverpool top of the league with a 2-1 win over Tottenham.

Klopp will hope to celebrate his award with a victory at Crystal Palace in their lunchtime clash on Saturday.