Kildare without Daniel Flynn for 2019 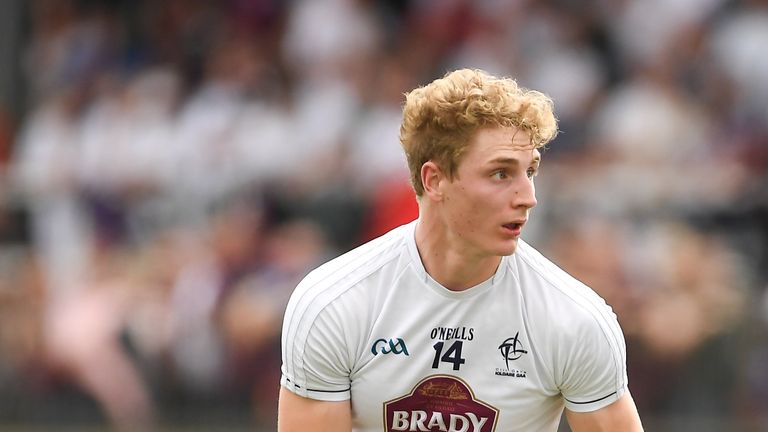 Cian O’Neill has named his Kildare football squad ahead of 2019, with Daniel Flynn and Niall Kelly the standout absentees.

However, it is believed that Kelly could return in the coming months when he has completed his travels.

Flynn’s absence comes as a major blow to the Lilywhites, who are looking to build on what was a positive 2018 campaign.

The former Australian Rules player was one of three All-Star nominations for the Leinster side this year, and Kildare will need to fill the void in the forwards as they prepare for life in Division 2 in January. 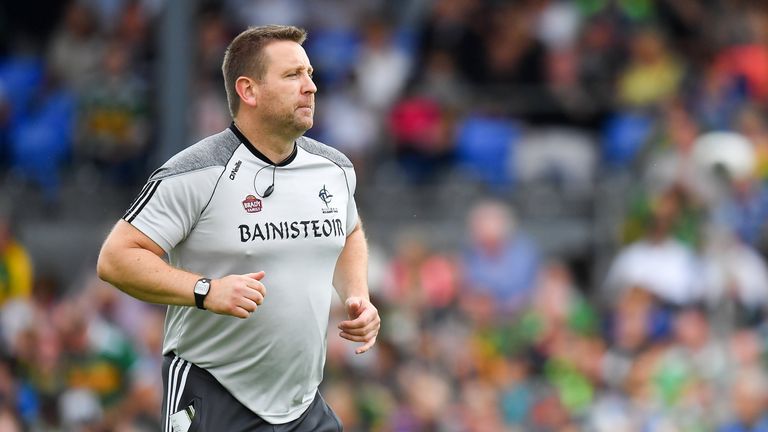