RUSSIAN superstar Khabib Nurmagedov has vowed to outsmart Justin Gaethje and finish him off by round three.

The UFC champ, 32, is putting his lightweight belt on the line against the American at UFC 254 on Fight Island on October 24. 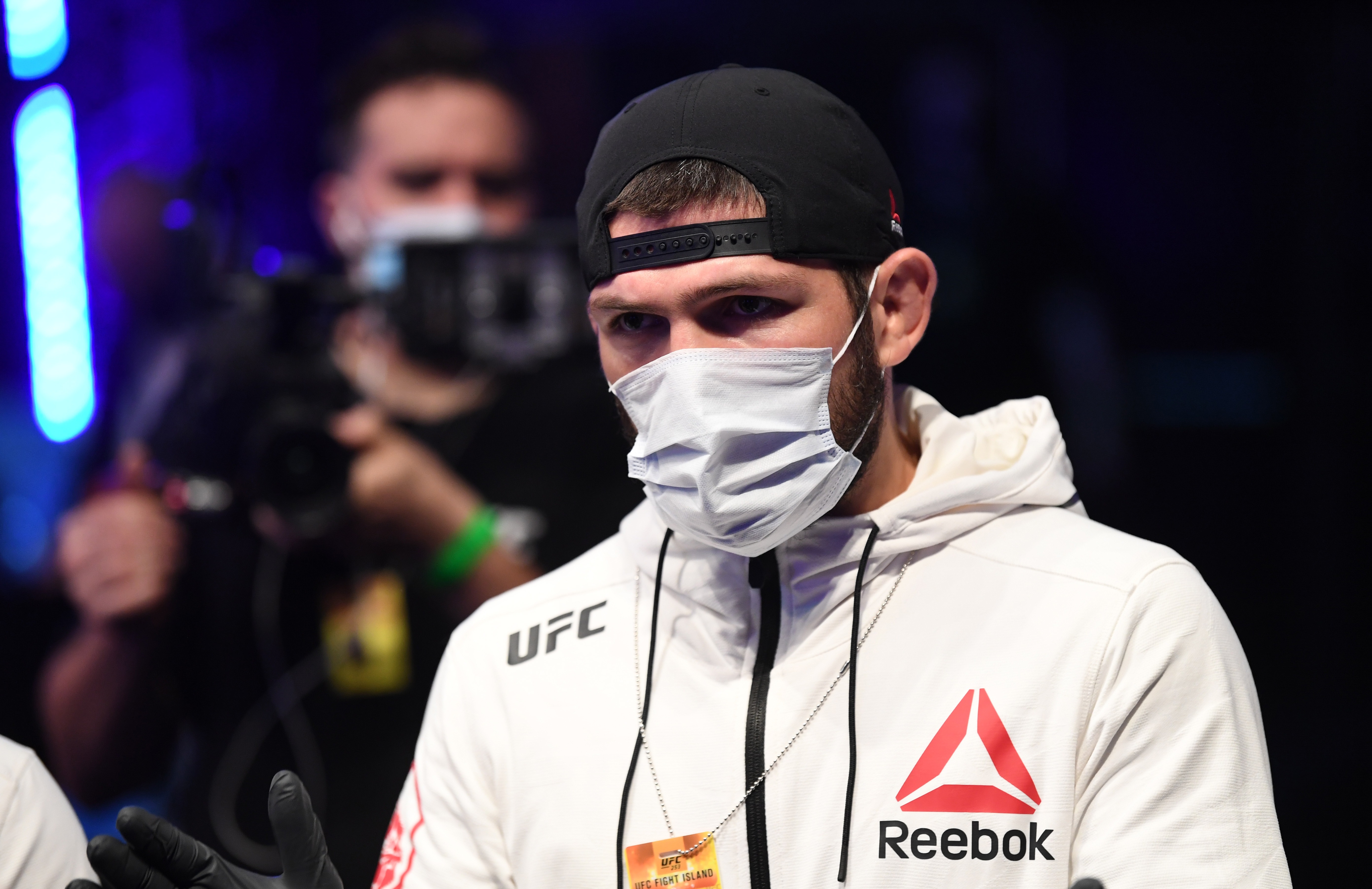 Undefeated Khabib is favourite heading into the scrap despite it being his first since the death of his father and trainer Abdulmanap.

But he was not short of confidence when quizzed on his tactics heading into the scrap.

Khabib told RT: "I don't think it's going to be a chess match, you know.

"I think my fighting IQ is much better than Justin Gaethje. He's just a tough guy.

"He likes fighting, he likes blood. He's like a real warrior.

"But if we're talking about fighting IQ, I think my fighting IQ is much better than he has.

"I'm going to try wrestling with him.

"If he's going to defend my takedown one time, I'm going to try a second, third. 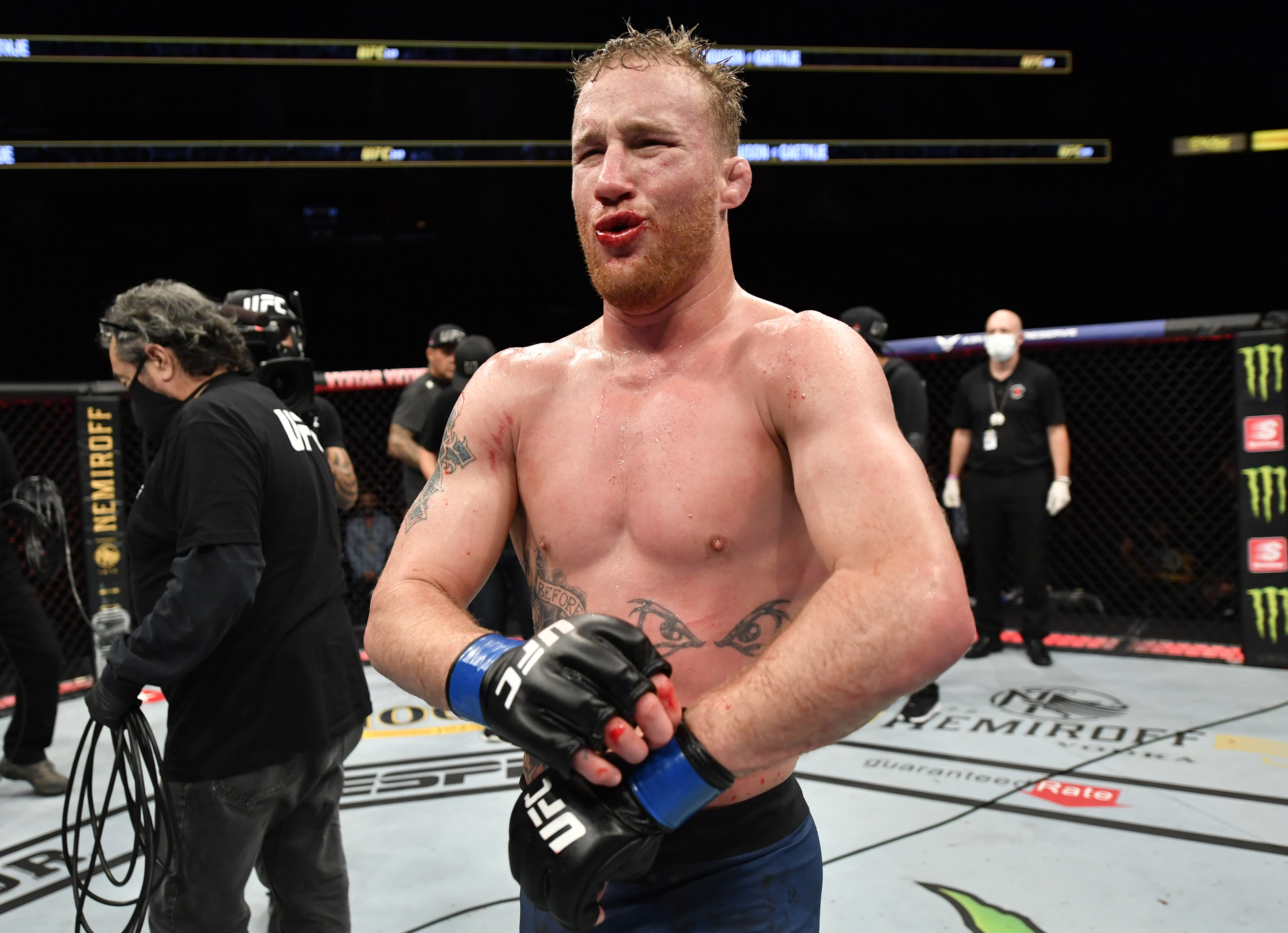 "He's going to be kickboxing and wrestling, a mix.

"I'm going to make him tired. This is my goal. And maybe in round number 3, round number 4, my plan is finish him."

Khabib revealed he was wary of the quality in Gaethje's corner, hinting he expects the 31-year-old to throw everything at him.

He added: "I think Justin has a very good coach, a great coach.

"If you watch his last fight when he fought with Tony Ferguson, how he cornered him, he gave him very good advice. I think he has a very good and very great coach.

"Of course, Justin can fight. He can go deep and he has heart, but if you're talking about fighting IQ, I think I have much better than him."

Gaethje put himself in line to challenge Nurmagomedov after the Russian was unable to fight Tony Ferguson at UFC 249.