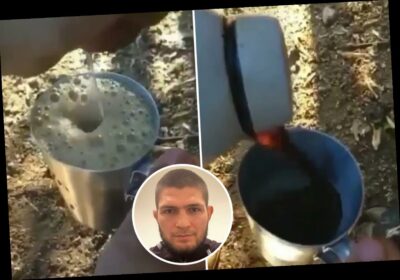 The UFC lightweight champion posted the video online, which revealed coffee being poured into a cup before filling it up with cow milk straight from the udder. 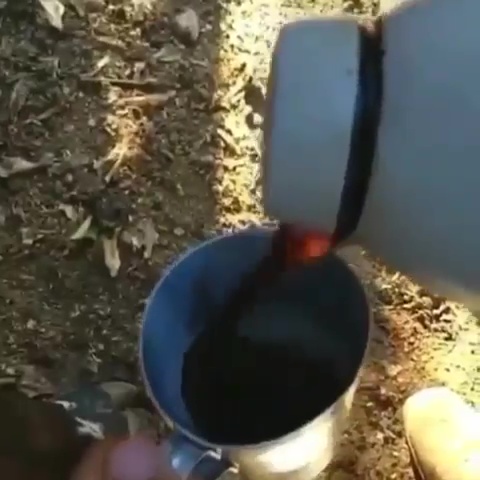 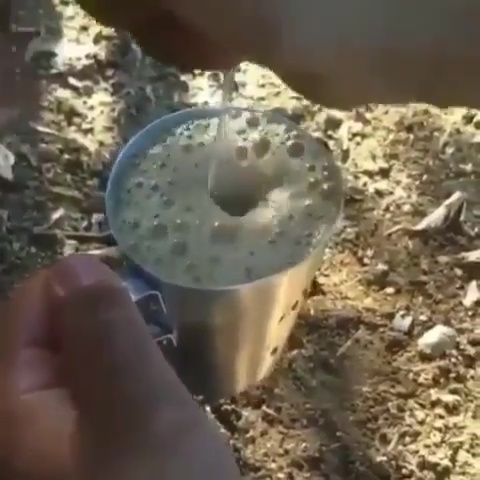 It is not clear whether the Russian is the one in the video milking the cow or when it was taken.

But Nurmagomedov is in Abu Dhabi right now on Fight Island, where he met with UFC president Dana White to decide his fighting future.

Khabib announced his shock retirement following his win over Justin Gaethje at UFC 254.

It was the first fight since the loss of his influential father Abdulmanap, who passed away aged 57 in July after contracting coronavirus.

But beforehand, Nurmagomedov revealed it was always their plan to hang up the gloves 30-0.

With Khabib won win away from doing so, White discussed the possibility of coming back for one final fight.

And Nurmagomedov – who is yet to lose his belt – revealed he will only come out of retirement if a lightweight contender impresses him enough to do so.

White said: "So his words to me were: 'I am going to watch this fight.

"I would never tie up the division, hold the belt or kept the belt away from anybody else.

"So I have a feeling that if someone delivers, it could be on the main event or co-event, and like I said he thought Oliveira looked good, if these guys can do something special, Khabib will fight them."

Nurmagomedov will be cageside at UFC 257 where Conor McGregor, 32, and Dustin Poirier, 31, who Khabib has both beaten, headline.