The midfielder trained with the superstar at Barcelona in the 2018-19 season and was left mesmerised by his natural talent. 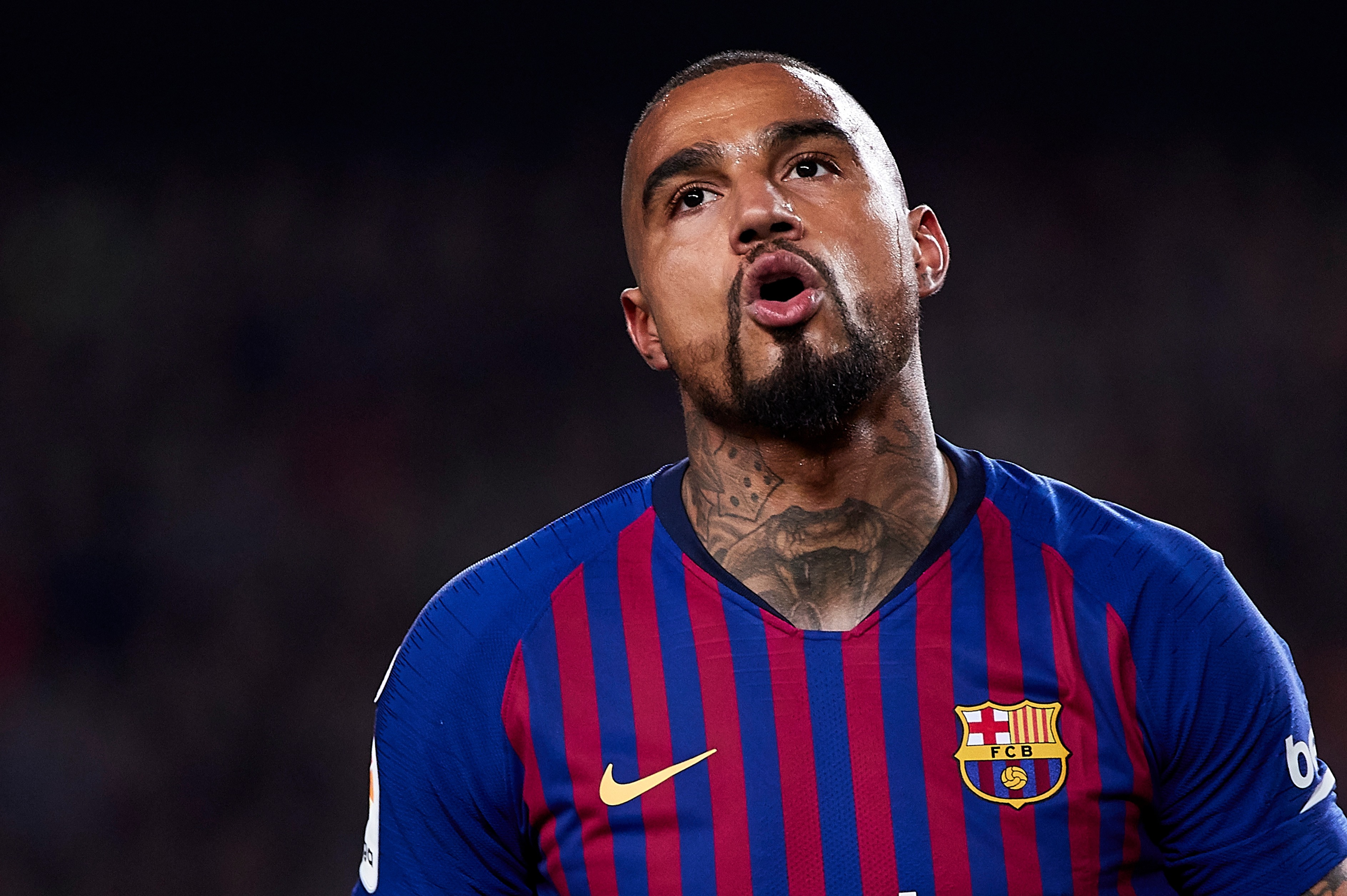 Boateng only spent six months at the Nou Camp but it was enough time for Messi to leave a lasting impression.

The 33-year-old German-born attacker joked he felt so inadequate training with Messi that he considered hanging up his boots.

"I had always said that Cristiano Ronaldo was the best in the world, but Messi is something else. He's not normal.

"While training with him, I felt inadequate for the first time in my career. He was doing incredible things.

Boateng admits he initially found it hard to believe Barcelona wanted to sign him.

The former Tottenham attacker said: "The six months at Barcelona were incredible.

"At first, I didn't believe it. I thought it was Espanyol who wanted me, not the real Barcelona!"

The former Ghana international struggled to hold down a regular place during spells at teams including Spurs, AC Milan, Borussia Dortmund and Barca.

Boateng said: "When I was young, at Tottenham, it's true: I bought three luxury cars in one day, but there was so much pain inside me.

"I was trying to buy happiness. I wasn't happy. I wasn't playing.

"I wasn't well and so I was looking for something else. Sure, I would change that part of my past.

"Often, I trusted only my talent and, with the talent I have, without being arrogant, I could have done a lot more. Although, I have had a beautiful career anyway."