Kevin Durant dismisses assertion from longtime NBA writer Jackie MacMullan: 'I don't even talk like this' 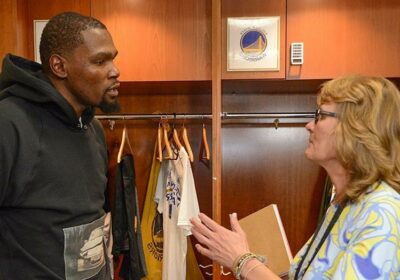 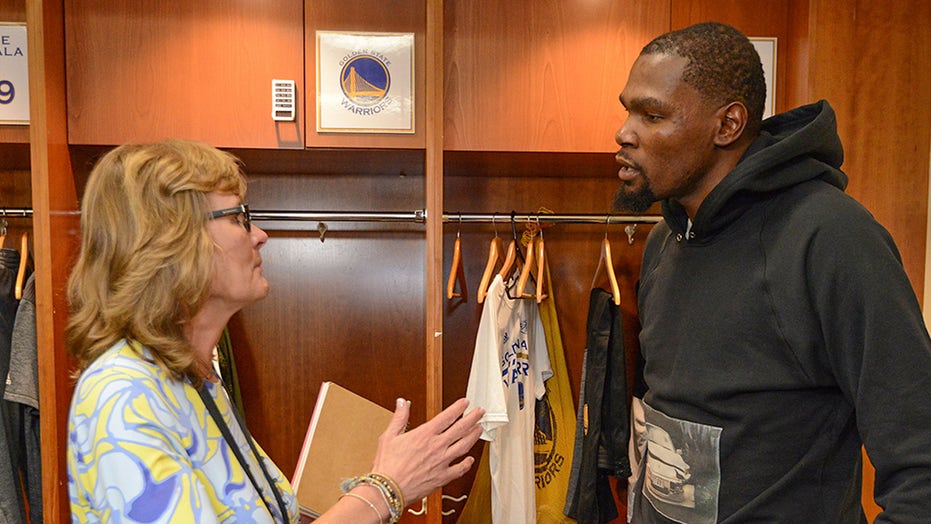 MacMullan was on “The Bill Simmons Podcast” and said she believes Durant intends to try and win at least three NBA championships with the Brooklyn Nets.

“I do think, in talking with him, his genuine goal is to win three championships in Brooklyn and make that his place, his team, his legacy,” she said Friday.

But Durant fired back at the suggestion.

“Once again, I don’t even talk like this…plus I don’t have a relationship with Jackie for us to have in depth conversations about my intentions as a basketball player. I get she plays an opinion based sport but she framed this like we are friends. We are not,” he tweeted.

“Congrats my g. Enjoy that.”

Durant has come after media members in recent weeks over Twitter. He accused ESPN’s Jay Williams of fabricating a story about comparing Durant to Giannis Antetokounmpo. He called Williams’ story about Durant’s alleged response a “f—kin lie.”

Durant also had time for Scottie Pippen on Thursday after the Basketball Hall of Famer questioned the Nets star’s teamwork.