KEPA ARRIZABALAGA added yet another howler to his long list of Chelsea nightmares against Liverpool on Sunday.

Blues fans waiting on Edouard Mendy to arrive and take over from the hapless Spaniard were left stunned by this latest error. 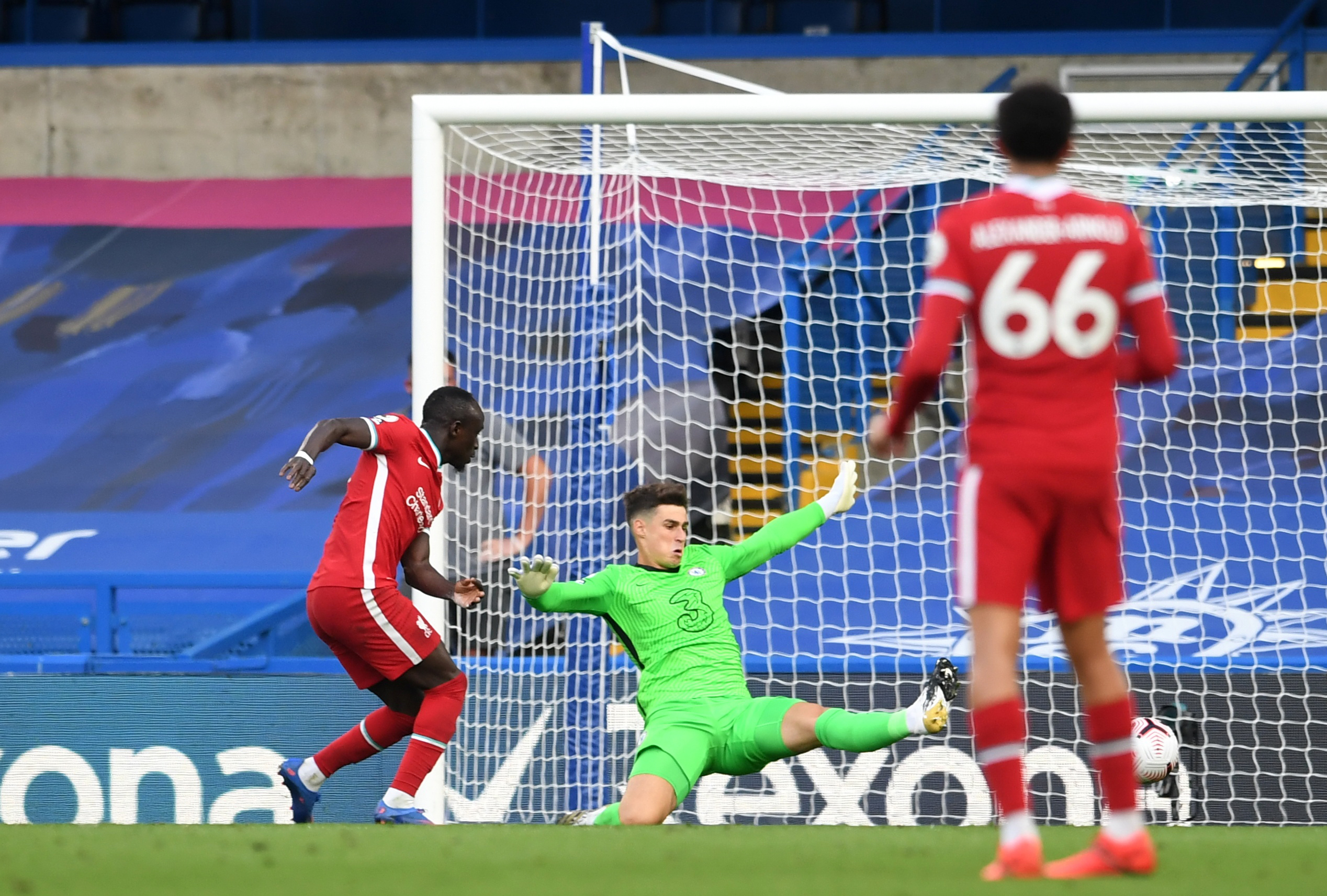 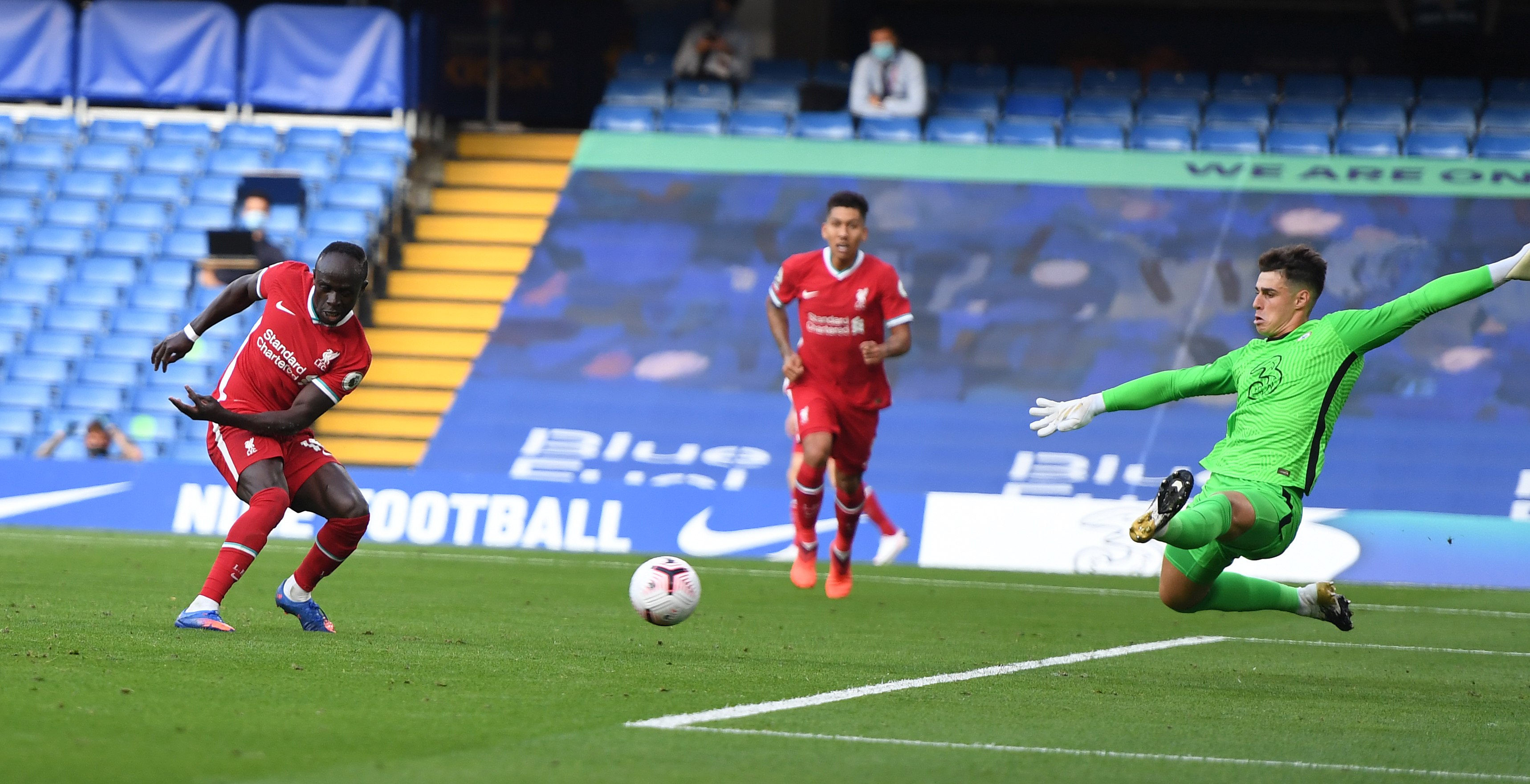 Already a goal down to Liverpool at Stamford Bridge, Chelsea fell further behind after Kepa laid the ball on a plate for Sadio Mane.

Mane, visibly annoyed at losing the ball moments earlier, rushed at the goalkeeper as he lingered in his own six-yard box.

A tame pass out was quickly gobbled up by the Reds winger, who slammed the bal home for 2-0.

The Ligue 1 club have confirmed the deal, with no official word from Chelsea as of yet.

"In this position, we need to get someone in very quickly, I cannot give you names as there is nothing definitive."

And Italian journalist Fabrizio Romano reported on Sunday that the deal was signed and sealed. 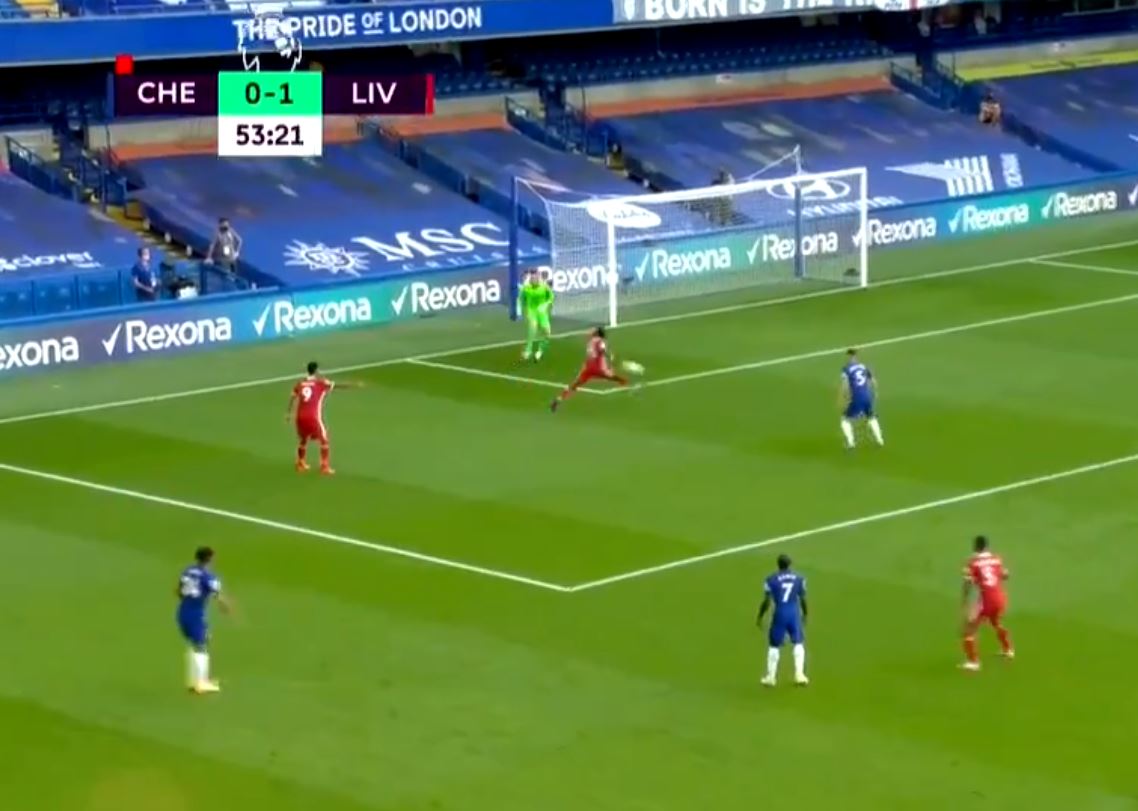 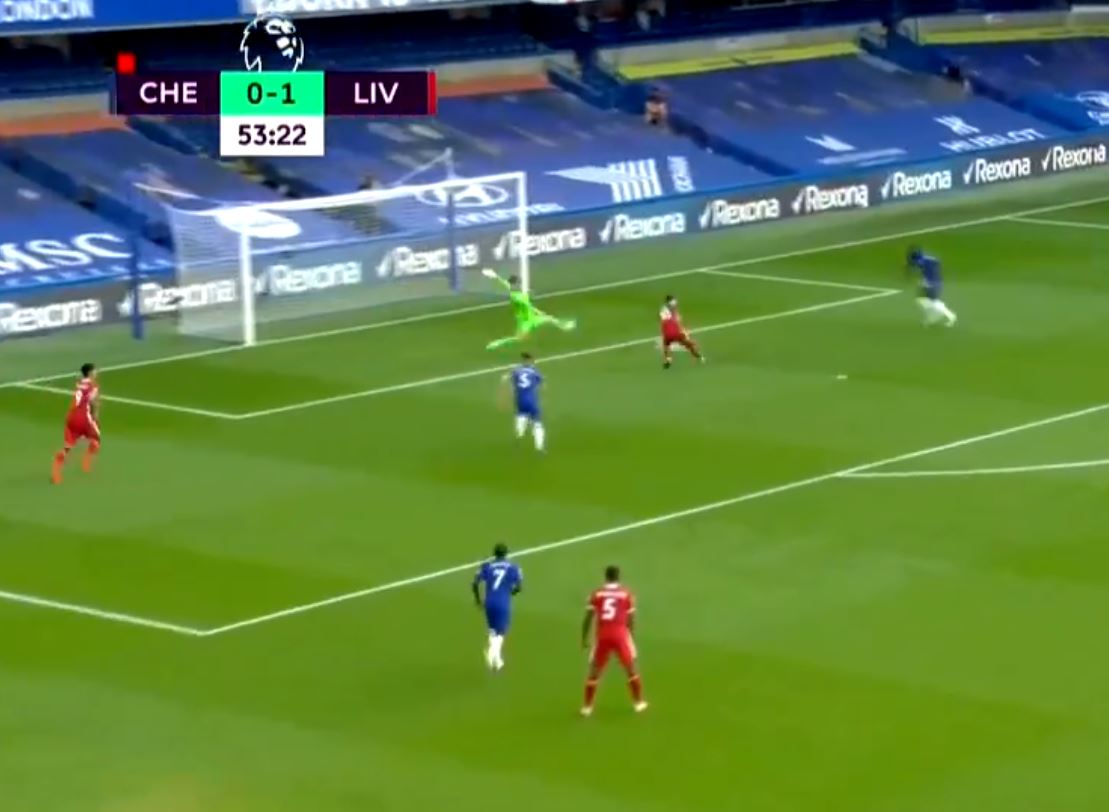 An announcement from the Blues is set for next week, with Barnsley heading to West London for a Carabao Cup clash on Wednesday.

Kepa's time in the capital has been constantly blemished by individual errors and unconvincing performances.

Chelsea's opening day win at Brighton was marred by the 25-year-old's inability to keep out Leandro Trossard's long-range effort.

With Mane's brace on Sunday afternoon, it left him with a record of 11 goals conceded from the previous 16 shots on target he had faced.

Frank Lampard has been linked with several replacement goalkeepers throughout the summer, including Dean Henderson and Gianluigi Donnarumma.

Last season, the Blues boss dropped Kepa on a number of occasions despite his price tag.

Kepa's move in 2018 cost £71million, a world record for a goalkeeper, with Mendy due to arrive as France's most-expensive shot-stopper at £22m.