Keith Higgins says Mayo must ‘kick on’ from league title 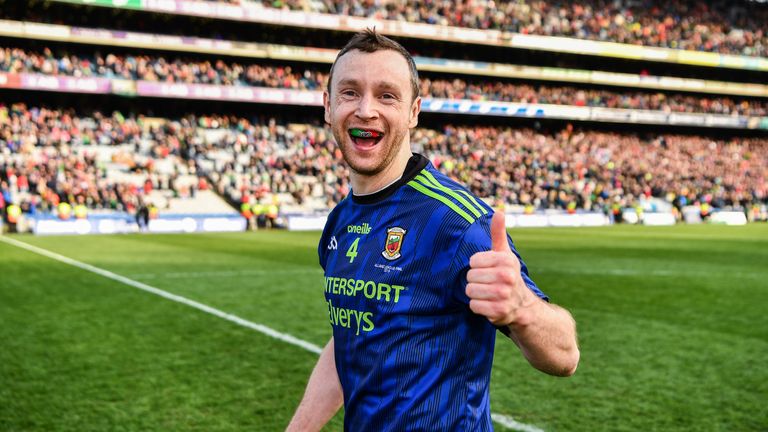 James Horan’s side ended a run of ten national finals without a win, as they secured a comeback victory over the Kingdom at Croke Park.

“It’s a national title. You could see it with the supporters out there, everyone’s just delighted with the win,” smiled Higgins.

Throughout the Division 1 campaign, Mayo had their ups and downs. After opening with three wins over Roscommon, Tyrone and Cavan, they were being talked up, before a hammering at the hands of Dublin at Croke Park quickly poured cold water on expectations.

“The league was probably up and down a bit, but we probably made three or four or five changes every game, put in a couple of lads. Then [Sunday] was a final in itself and to win a final in Croke Park, it should be a huge thing for us.

“It’s nice to get back to winning ways. We’d be lying if we said we set out to win the league at the start. But at the same time you want to get in new players, and getting new silverware at the end of it is a bonus.” 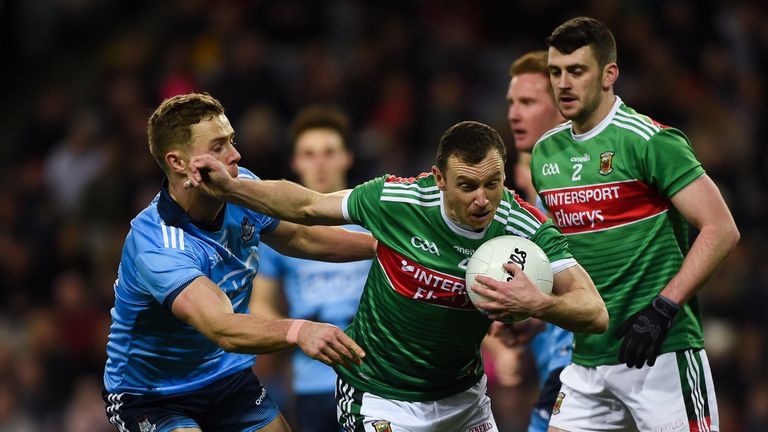 The Connacht side, who have lost four All-Ireland finals this decade, have enjoyed the injection of youth into the side this year. Matthew Ruane, Fionn McDonagh and Conor Diskin are some of the players to break into the side, which has given the older guard a renewed impetus.