ROY KEANE has slammed Gareth Southgate's decision to include Jordan Henderson in his 26-man England squad for the upcoming European Championships.

The 30-year-old Liverpool captain had not played a single minute of first team football when he was included in the Three Lions boss' squad for the tournament. 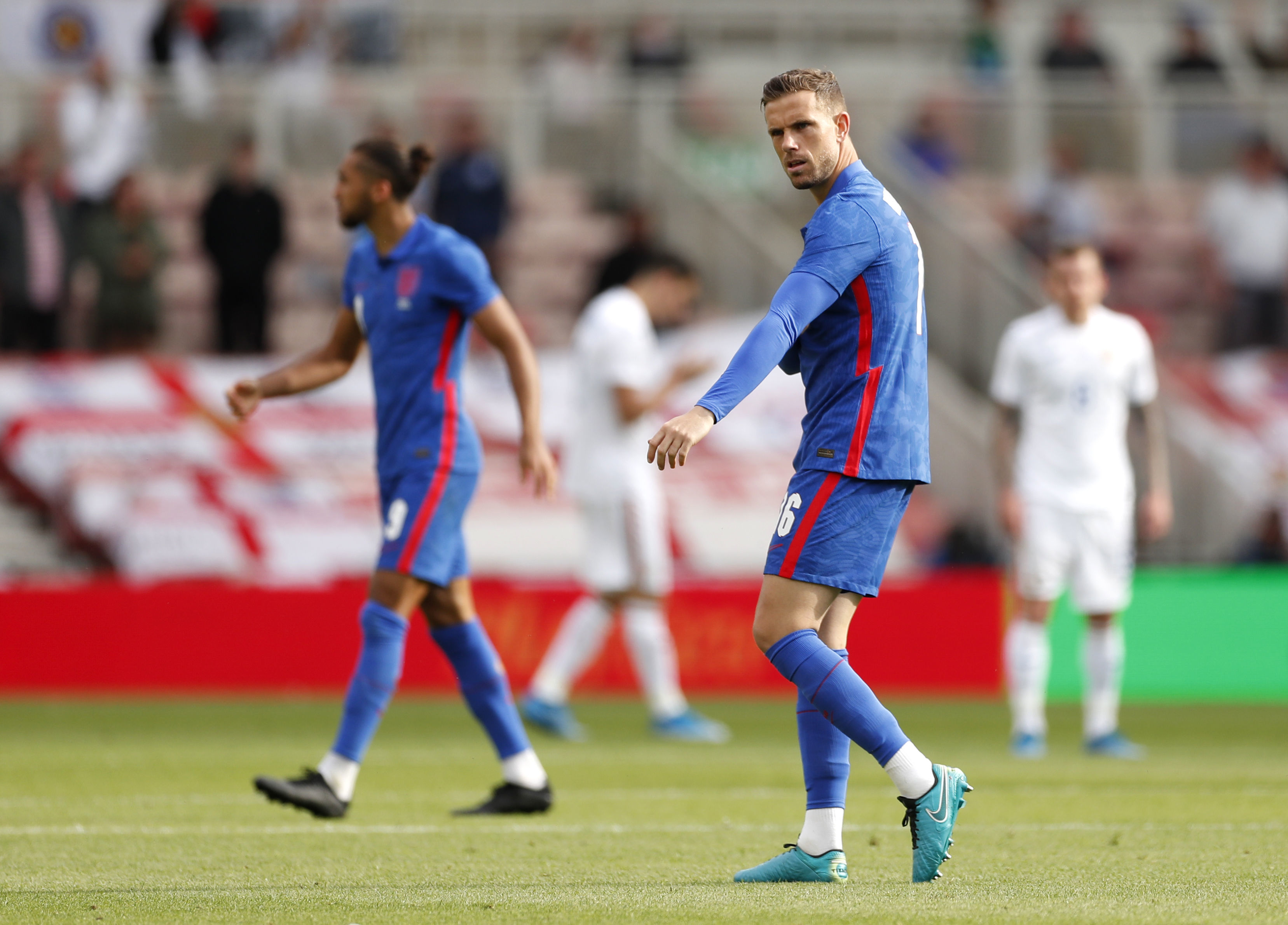 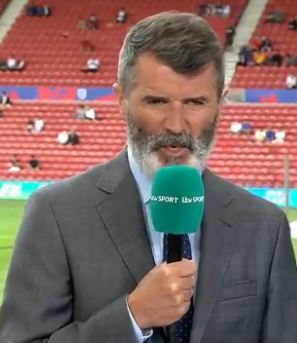 And Keane took umbrage to Henderson's inclusion after he was again left out of England's starting line-up for their second and final warm-up game against Romania on Sunday.

Speaking on ITV's coverage before the game, he said: "Clearly Jordan's not fit – I don't think he should be involved.

"If he can't start the game against Romania – because physically and mentally today's game won't be that tough for him – having not kicked a ball for three-and-a-half months he can't be right.

"I've heard people say they want him around the place – for what? Does he do card tricks? Does he have a sing song? Does he do quizzes in the evenings?

"What does he do? Jordan's an experienced player.

"Surely Jordan doesn't want to be around the place as some sort of cheerleader – you want to play and he's clearly nowhere near it."

Keane was left to look a little silly later on in the evening when Henderson came on at half-time in England's 1-0 win.

It was the first 45 minutes Henderson had played since he appeared for Liverpool four months ago as he continued his bid to return to full fitness before England face Croatia in their first group game next Sunday.

But all did not go to plan as he missed a penalty inside the final 15 minutes, with Romanian keeper Florin Nita denying him a first international goal.

Southgate chose the Reds skipper ahead of other midfielders in his provisional squad which included Southampton's James Ward-Prowse and West Ham loanee Jesse Lingard.

But both Ward-Prowse and Lingard could yet go to Euro 2020 after Trent Alexander-Arnold was ruled out of the tournament with a thigh injury.