The 21-year-old was an unused substitute as Joachim Low's side drew 1-1 with Spain last night. 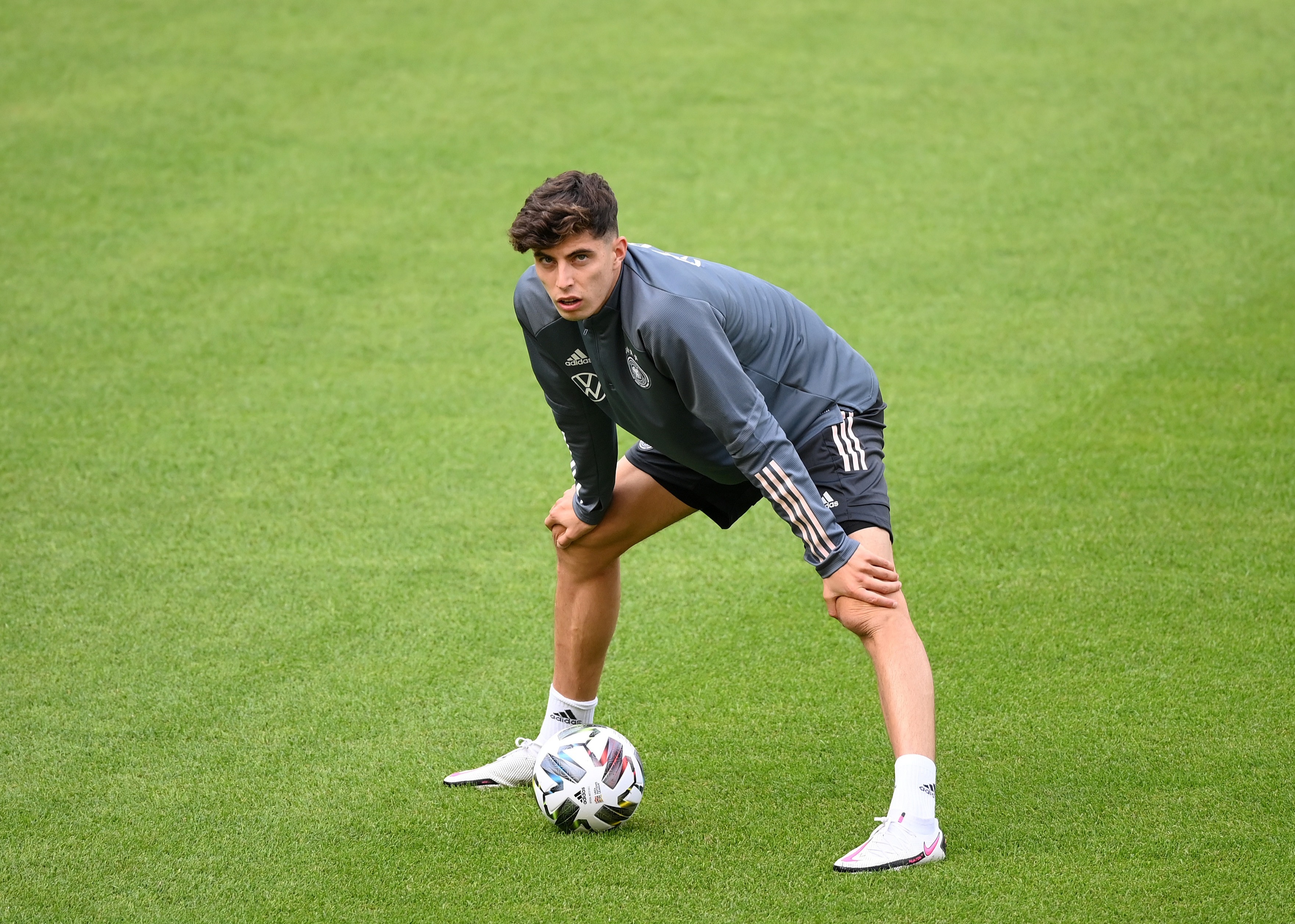 But despite Die Mannschaft having another match against Switzerland on Sunday, Havertz has left training to travel to London and sign for Chelsea.

According to David Ornstein, Havertz still has to undergo his medical before joining Frank Lampard's side – although an announcement is expected imminently.