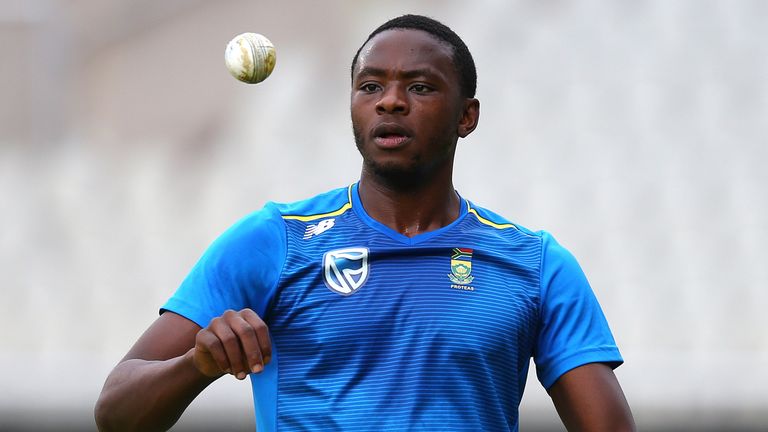 South Africa seamer Kagiso Rabada will return to lead the Proteas’ attack in their white-ball series against England later this month.

Rabada, who missed South Africa’s last white-ball series against India with a groin strain, has been included in an expanded 24-man squad for the three ODIs and three T20Is that get underway on November 27.

The 25-year-old has dispelled any questions about his fitness during the Indian Premier League, helping Delhi Capitals to reach the play-offs.

The Proteas – who have not played international cricket since the outbreak of Covid-19 in February – have called up uncapped seamer Glenton Stuurman for the first time, while Junior Dala returns from a lengthy injury absence. 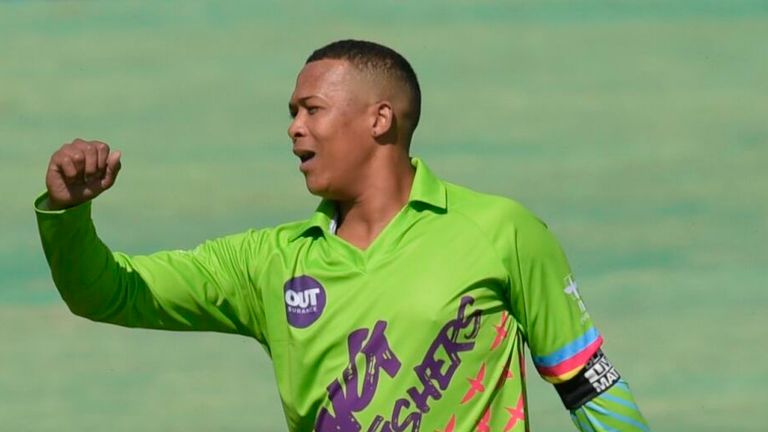 Like England, the hosts will play intra-squad matches to warm-up for the six internationals, which take place at Cape Town and Paarl.

“It’s really pleasing that we finally have an imminent international tour on our shores to look forward to. I’m sure the T20 series, in particular, is going to boast some explosive performances for cricket fans to enjoy at home.

“An ODI series against the reigning world champions will always bring a level of excitement of its own. I’m looking forward to an exciting return to international cricket.”