JUVENTUS want to bring back Alvaro Morata instead of signing Luis Suarez, according to an agent.

Giovanni Branchini claims ex-Chelsea flop Morata is on the radar ahead of a rumoured move for Barcelona outcast Suarez. 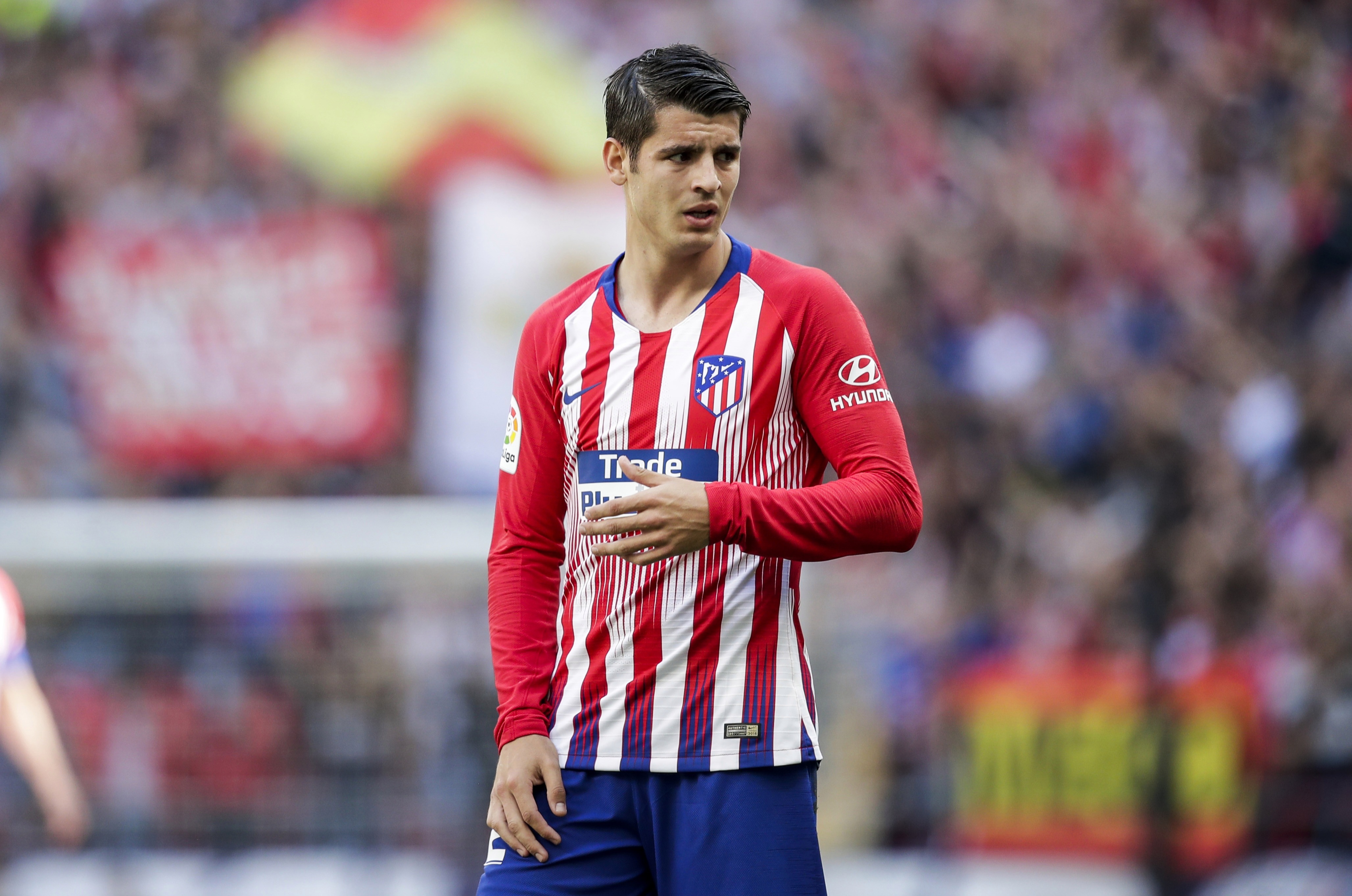 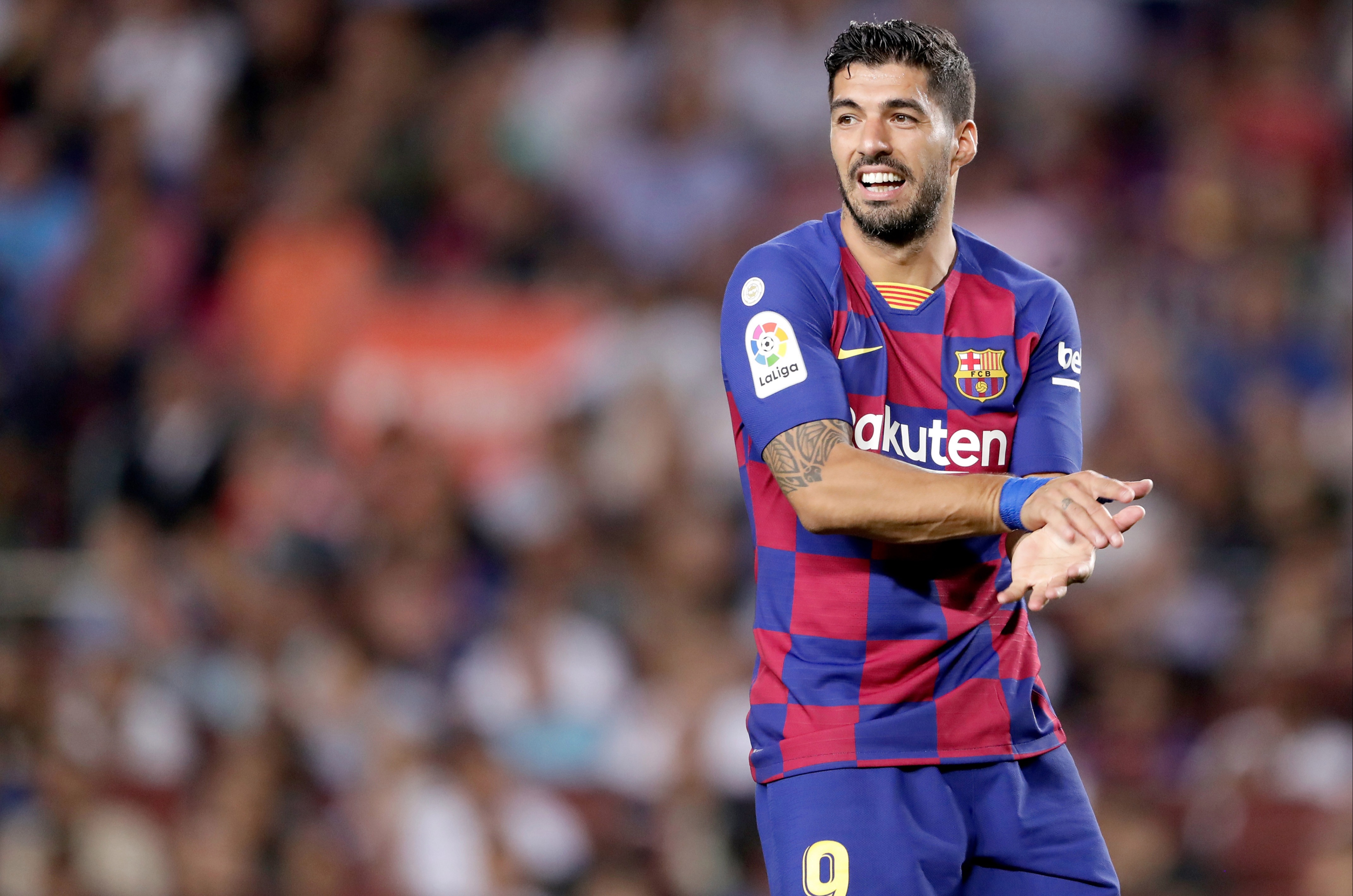 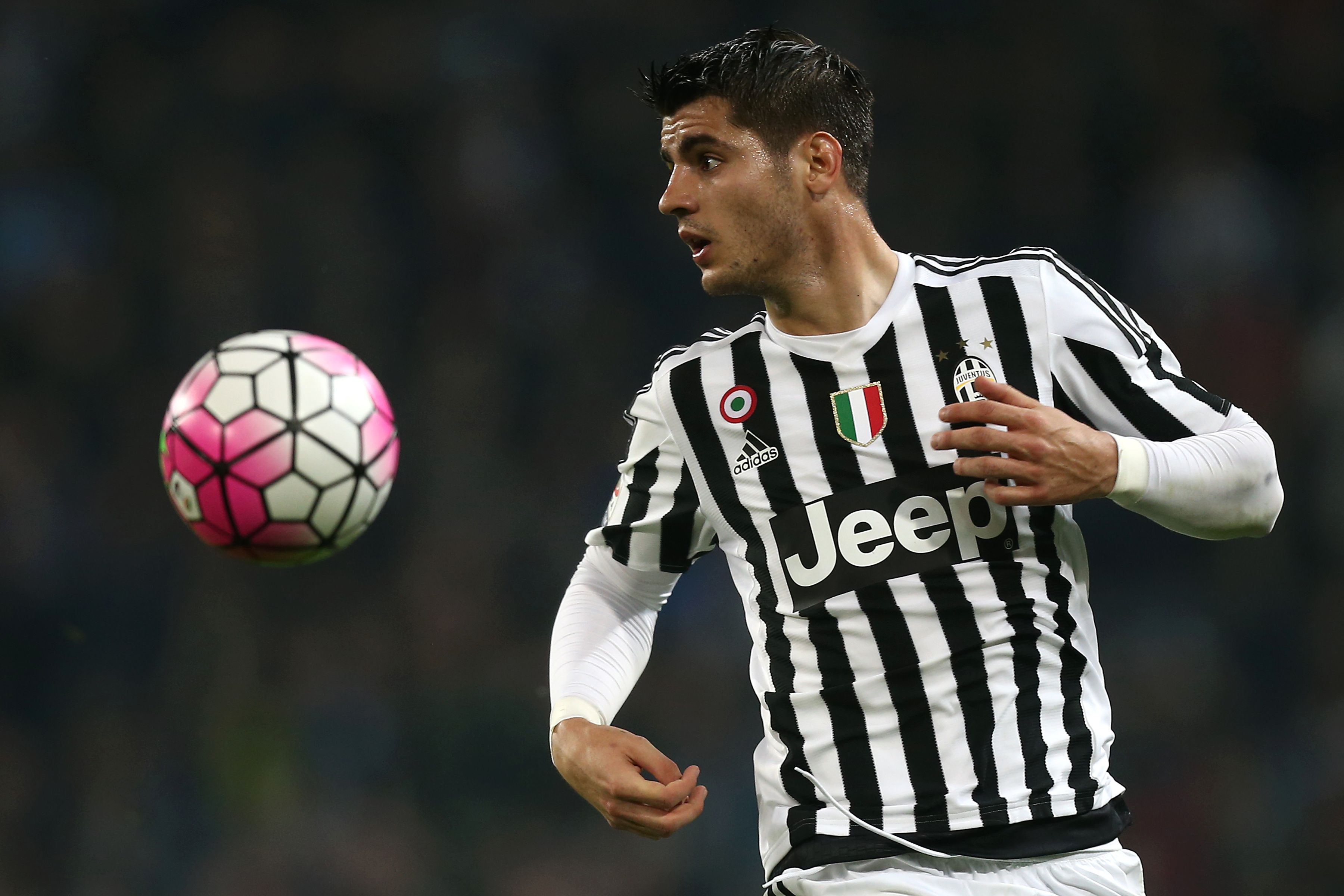 "I believe Juve will aim to bring back Morata."

The Old Lady are on the hunt for a new striker with another former Blues ace Gonzalo Higuain set for the exit.

Higuain has been linked with a move to David Beckham's Inter Miami after new Bianconeri boss Andrea Pirlo revealed his contract will be terminated.

And Uruguayan Suarez was thought to be the frontrunner to replace him in Turin.

Reports in Europe suggest Suarez has agreed personal terms on a two-year deal worth £256,000 a week.

And he has even reportedly phoned Juve ace Giorgio Chiellini to clear the air after the 2014 World Cup bite incident.

But another option for Pirlo is to seal the return of Morata from Atletico Madrid.

The Spanish striker bagged 27 goals and 18 assists in 93 appearances in all competitions across a two-year spell at Juve that ended in 2016.

Morata was bought back by Real Madrid before being sold to Chelsea a year later but has failed to rediscover the scintillating form he showed in Italy.

Reports in Spain suggest Atleti will want at least £71million for their striker if he is to make a sensational return to the Allianz Stadium.