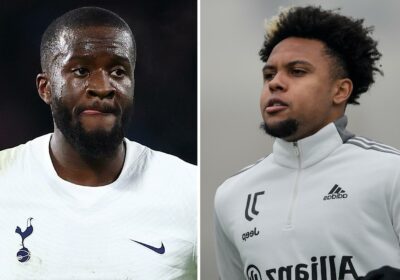 TOTTENHAM HOTSPUR have reportedly seen a swap offer for Weston McKennie rejected – as Juventus do NOT want to pay Tanguy Ndombele's wages.

Ndombele, 25, is out-of-favour under new boss Antonio Conte and has only started one game under the Italian. 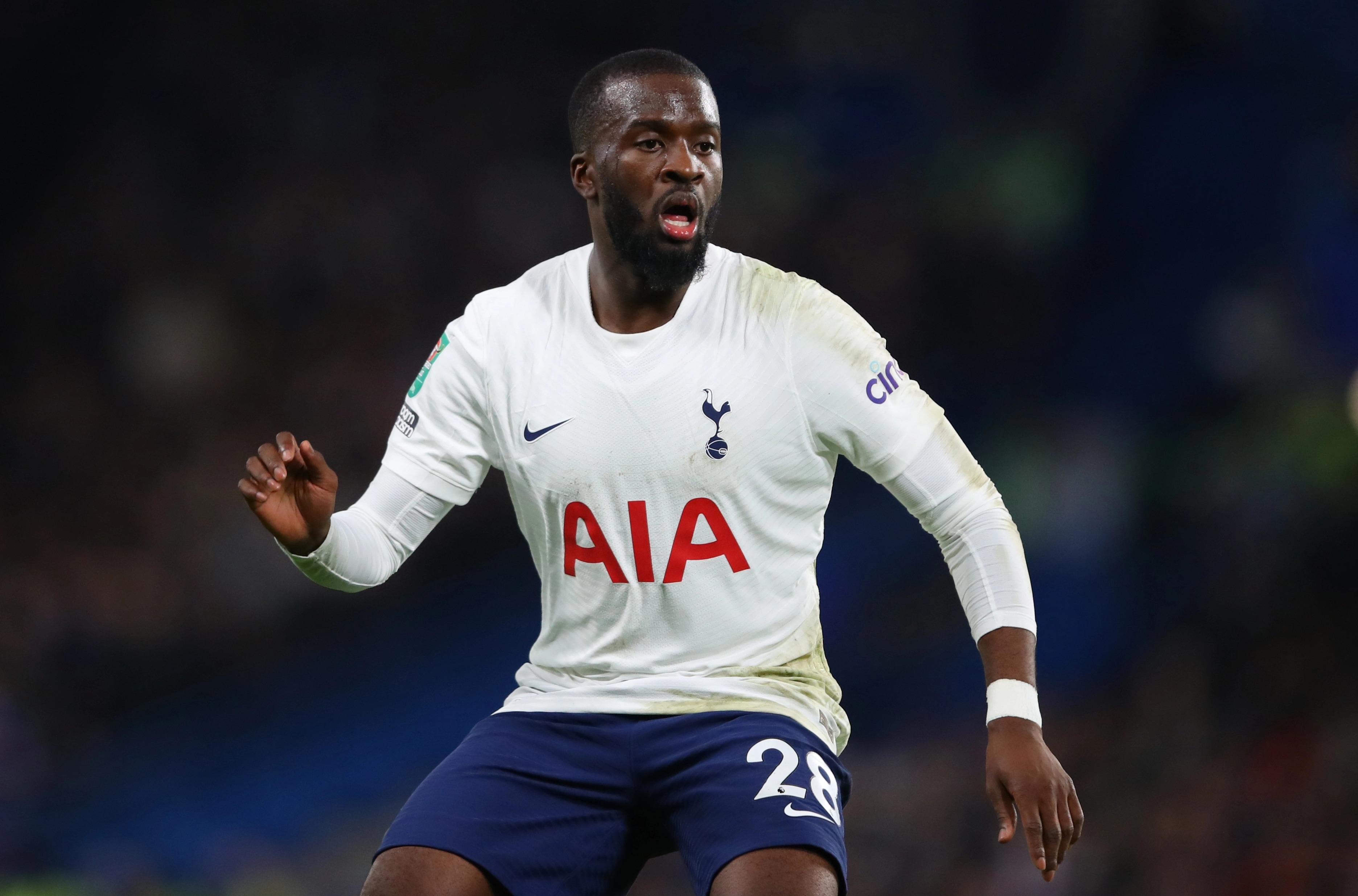 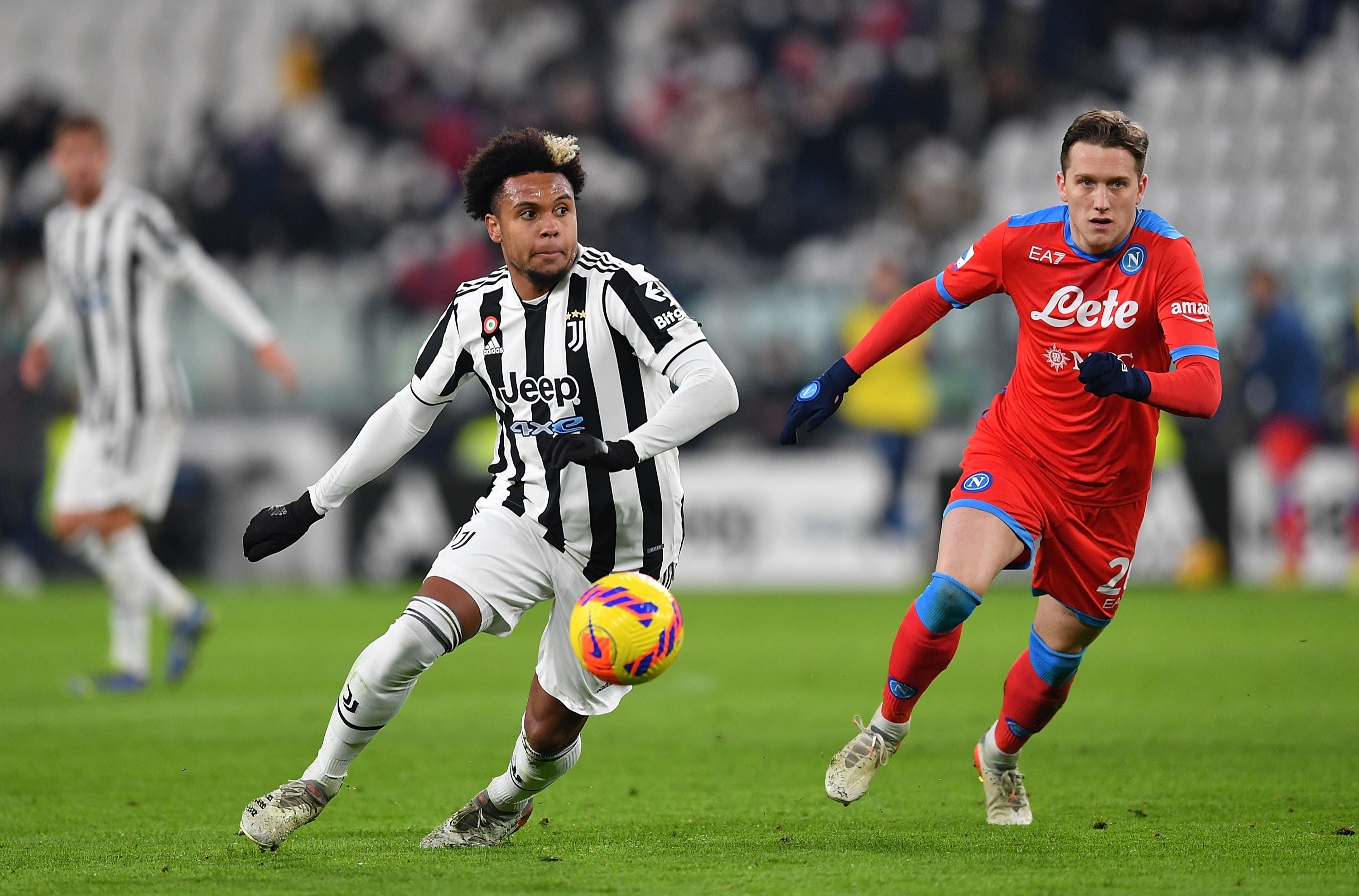 According to Calciomercato, Juventus are said to have turned down the offer for Ndombele as they do not want to burden themselves with the Frenchman's wage bill.

Ndombele is reported to earn up to £200,000 a week at the North London club and Juventus' priority is to lower their wage bill.

The deep-lying midfielder has sat on the bench for most of Conte's reign after eventually earning a spot in the Spurs line up under previous manager Jose Mourinho.

He has 90 appearances and 10 goals for Spurs since joining in the summer of 2019.

And Conte has been scathing of his side in recent days, claiming that ‘we are a team in the middle’ as he admitted they were nowhere near ready to battle it out at the top of the Premier League.

Now Spurs' squad are ‘fearing for their futures’ as Conte is eyeing up a fire sale with ‘more than half a dozen players at risk’ of being sold.

Meanwhile, Juventus midfielder Weston McKennie, 23, was the target of the proposed swap deal.

Tottenham reportedly offered £25m in a straight-up transfer for McKennie, which was also turned down by the Italian giants.

The American has had an up-and-down experience since joining the club.

He was sent home from international duties for a Covid breach last summer.

The versatile midfielder has 65 appearances for Juventus with eight goals and three assists through his time there.

Originally on loan in 2020, Juventus made the move permanent in March of last year.