It comes after the Serie A champions' veteran centre-back Giorgio Chiellini picked up an ACL injury in training which could see him sidelined for six months. 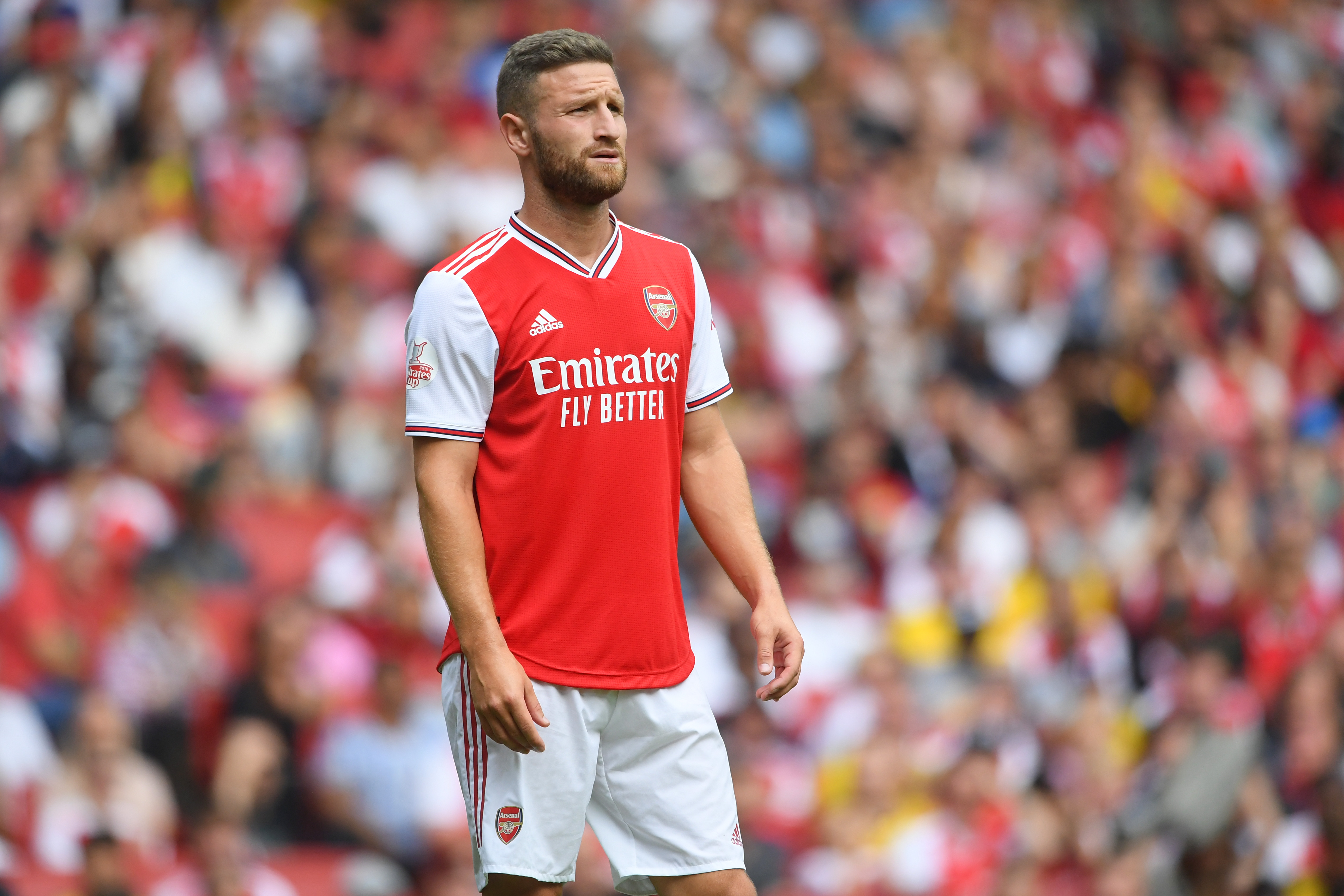 The Italian needs surgery after damaging his anterior cruciate ligament and Juve chiefs are now scouting for a replacement.

Sky in Italy report Gunners flop Mustafi is being lined up by Maurizio Sarri to cover Chiellini.

However, the Italian giants are also interested in Bayern Munich star Jerome Boateng, but are yet to bid for the German.

The Old Lady splashed £67.5million on starlet Matthijs de Ligt this summer, beating a host of European clubs for the ex-Ajax captain.