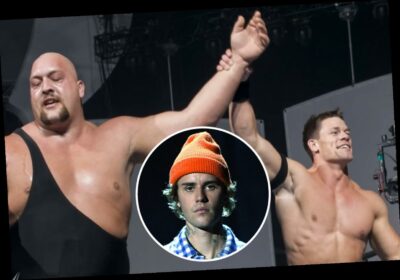 JUSTIN BIEBER was set to main event WWE’s SummerSlam in a match with John Cena before talks broke down with Vince McMahon.

The mega-star, 27, is worth an estimated £205million after a glittering career in the music industry. 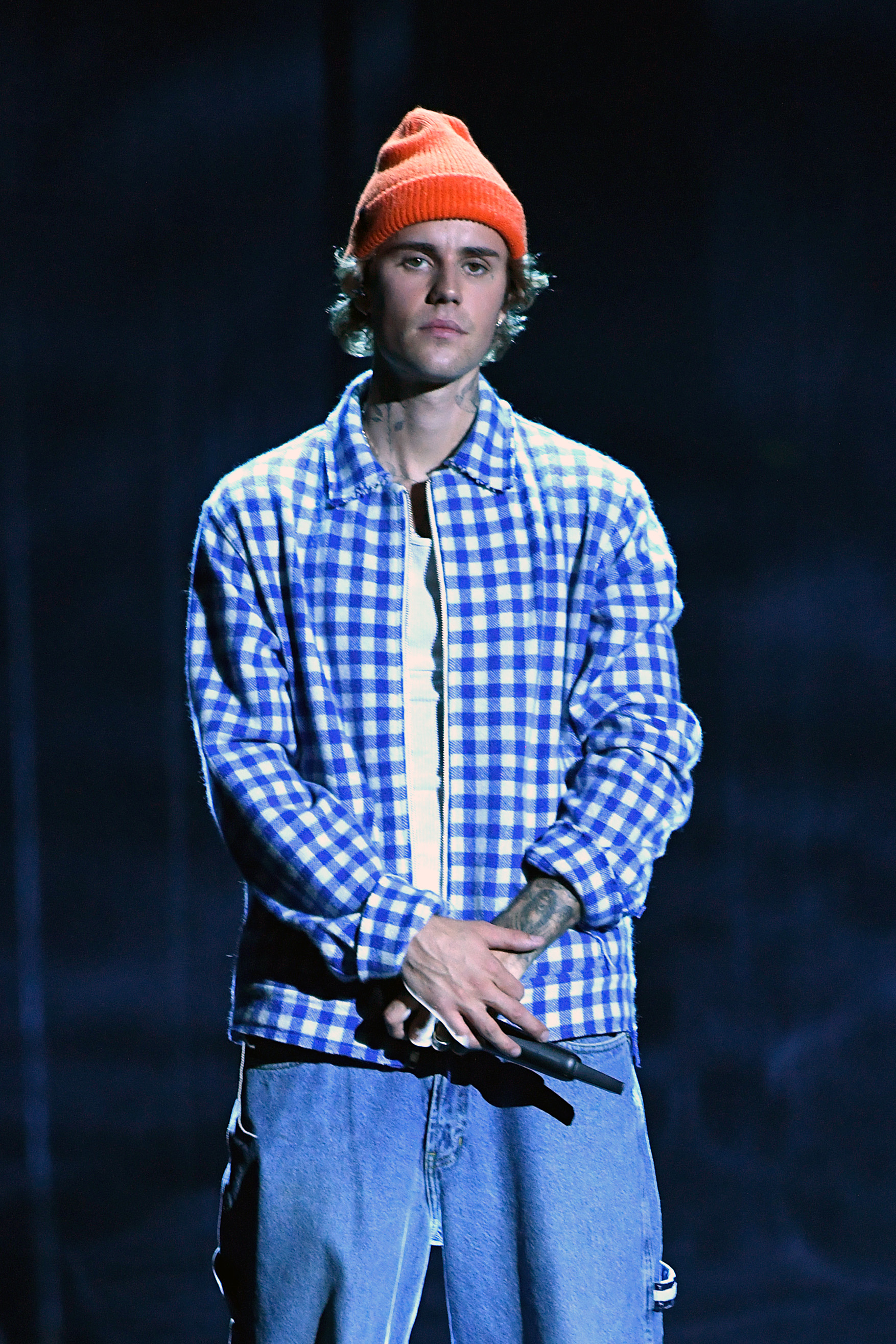 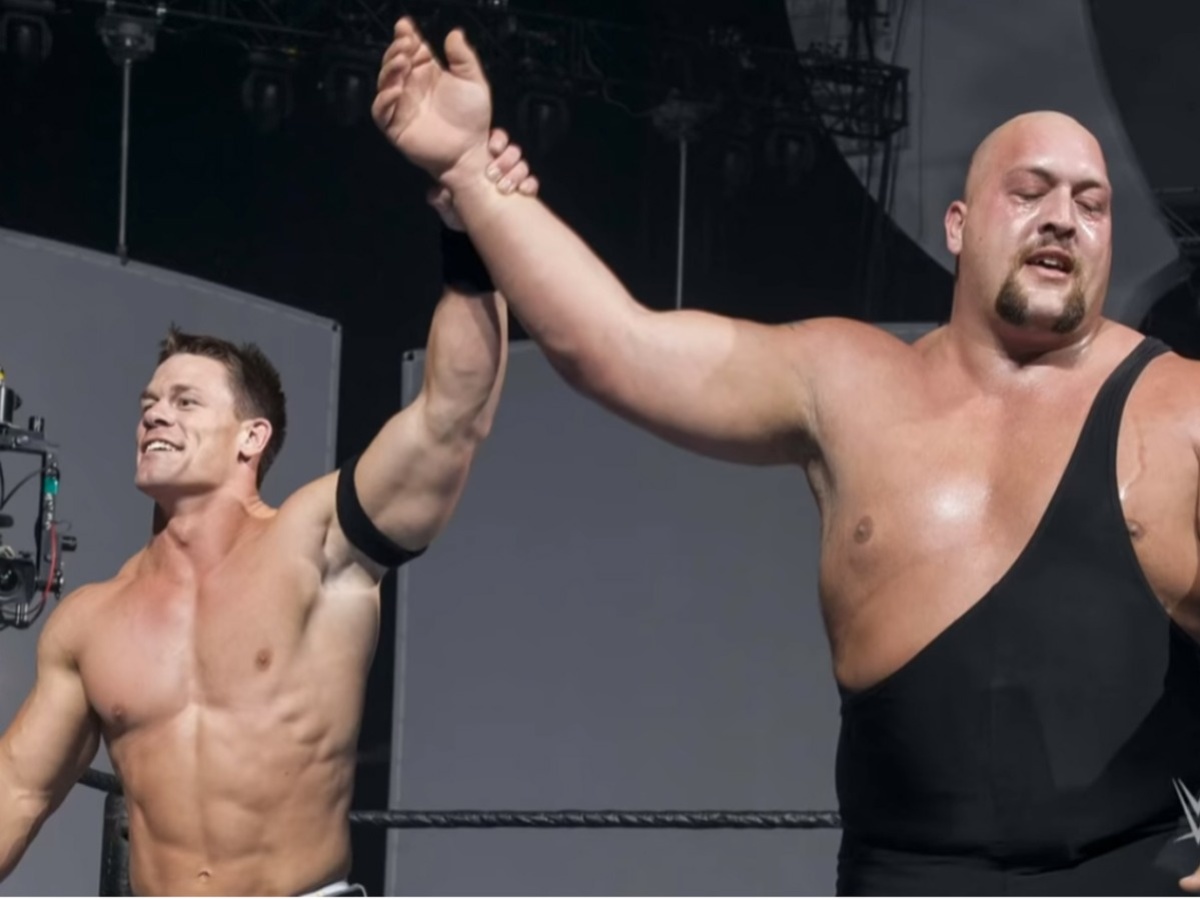 However, the Canadian singer could have added another string to his bow and some extra zeros to his bank account with a surprising appearance inside the wrestling ring.

Ever since then he has been providing numerous nuggets from his time there.

Now during an appearance on fellow ex-WWE now AEW star Chris Jericho’s ‘Talk Is Jericho’ podcast, he has revealed another gem regarding Bieber.

Wight said: “Years ago, for one of the SummerSlams in LA, I had worked out with a very good friend who was working with Scooter Braun and Justin Bieber.

“It was going to be John Cena, The Big Show and Justin Bieber vs The Wyatts at SummerSlam.

“Bieber was on board. He was excited and wanted to work out with John and I. This was a really, really big deal.”

The match would no doubt have drawn worldwide media coverage with the inclusion of Bieber, who is set to perform at Jake Paul's upcoming fight with Ben Askren.

However, Wight revealed someone in the WWE office did not quite believe the WWE Universe would have been interested and pulled the plug.

He added: “One of the people that were making decisions said, ‘I just don’t see how Justin Bieber is going to relate to our audience.’

“It’s like, does anyone not see the amount of eyes that Justin Bieber would bring to that match? I think WWE offered to help promote his album or something.

“They tracked Scooter around for two weeks and Scooter was like, ‘Listen. It’s not going to happen. I got the kid a million dollars to watch a soccer game and they’re flying down in a private jet.’”