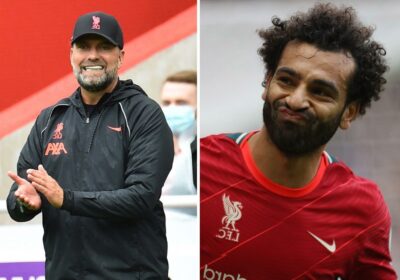 JURGEN KLOPP says Liverpool and Mo Salah have started negotiations over a contract that could see the striker become the club’s highest-paid player.

Goal reports the club are eager to secure the Egypt ace’s services for a further two years with a deal running until 2025. 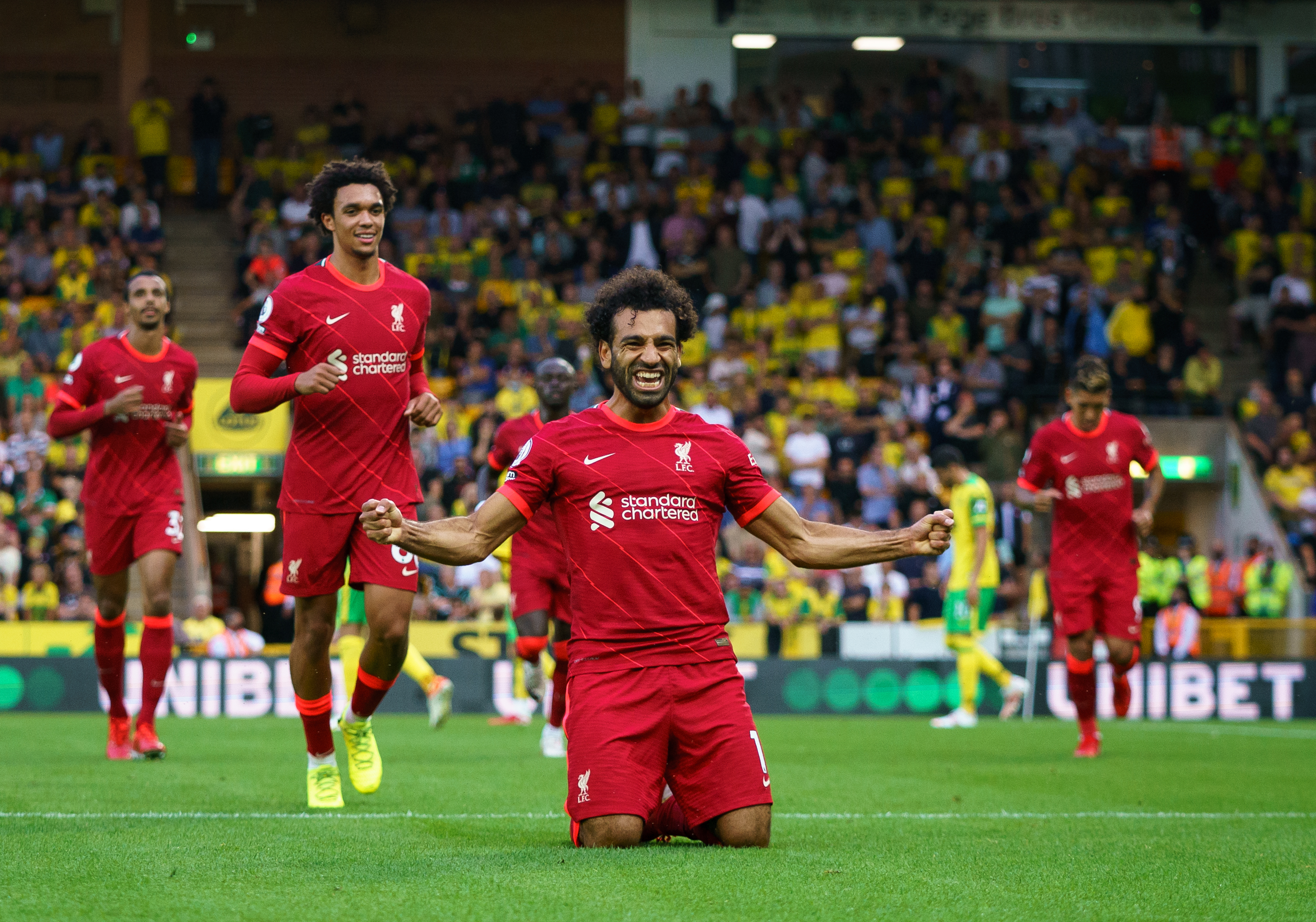 The agreement would see the forward, whose team will take on Chelsea next, earn a whopping £250,000-a-week.

The player, 29, who finished as the Prem’s second-highest scorer last season, currently has two years left on the contract he signed in 2018.

And it is reported the Dutch centre-back is currently Liverpool’s highest-earner on a salary of around £220,000-a-week.

On a potential new Salah deal, Anfield boss Klopp said: “It is how it always is; we don’t speak about these things.

“I know we changed that a little bit with Hendo (Jordan Henderson), but that doesn’t mean we will from now on tell you about each little step with negotiations.

“Firstly, Mo is obviously in a really, really good moment, form-wise, mood-wise, how he behaved from the first day he came back, absolutely great.

“Until then it’s only important how the parties work together – and that’s not about Mo, it’s in general.

“We don’t have to talk about anything else, and the decisive people can talk in the background.

“But yes, with two years left, you can imagine that there are talks. That is it.”

Salah, who featured in Liverpool’s 2-0 defeat of Burnley in their first home game in front of supporters this term, has become a firm fan favourite.

The striker has emerged as a formidable goal machine since his 2017 arrival from Roma helping his team to win their first-ever Prem crown in 2020.

And the forward, who established a clinical partnership with Sadio Mane, netted four goals in eight European appearances to help Liverpool win the 2019 Champions League.

Salah, who has 70 senior Egypt caps and 45 international goals, was in fine form during the Reds season-opening win against Norwich.

The striker set up goals for Diogo Jota and Roberto Firmino before getting on the scoresheet in the 3-0 defeat of the Canaries.

Salah, who netted 31 goals in 51 appearances last season, is currently twelfth in the list of Liverpool’s all-time top scorers.

He doesn’t have to change his style, he just has to play football, and when he plays his football when he works as hard as he does, there will come situations where he can score

When asked if he used Liverpool’s top scorer records as a way of motivating Salah’s efforts on the pitch, Klopp claimed that he did not have to.

The Anfield gaffer added: “Mo is aware of all these things, and that is absolutely fine! He enjoys it.

“Breaking records is great, and the records he broke already are absolutely insane.

“I obviously didn’t know last week when he scored, that he is now the first player in the history of the Premier League to score in five successive (opening-day) games.

“And there’s a reason why nobody else did it – because it’s really difficult!

“If there are any records out there, he knows about them.

“And he doesn’t have to change his style, he just has to play football, and when he plays his football when he works as hard as he does, there will come situations where he can score.”