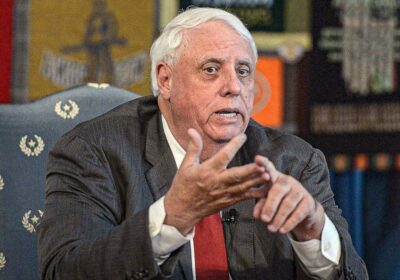 Education and athletic officials said in court documents filed last week that they can’t be held liable for the law, which they didn’t request and largely won’t be responsible for enforcing, the Charleston Gazette-Mail reported.

The American Civil Liberties Union and its West Virginia chapter filed the lawsuit in May on behalf of an 11-year-old transgender girl who had hoped to compete in cross country in middle school in Harrison County. The girl is seeking an injunction to prevent the law from being enforced.

The ban is set to take effect Thursday and will require the state Board of Education to establish rules to determine the means by which local athletic officials can enforce the law.

Attorneys for Harrison County Schools said the district “was not responsible for and did not pass” the transgender athlete ban and has not caused harm to the girl.

The U.S. Justice Department intervened in the case last month, saying the ban was a violation of federal law.