Joshua Buatsi vs Craig Richards undercard: Who is fighting on stacked London bill this weekend? 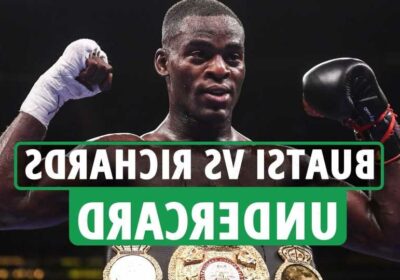 JOSHUA BUATSI returns to the ring on Saturday night in the toughest test of his career against Craig 'Spider' Richards.

The mouthwatering light-heavyweight fight – billed as the Battle of South London – takes place this weekend. But first there's a STACKED undercard at the O2 Arena. 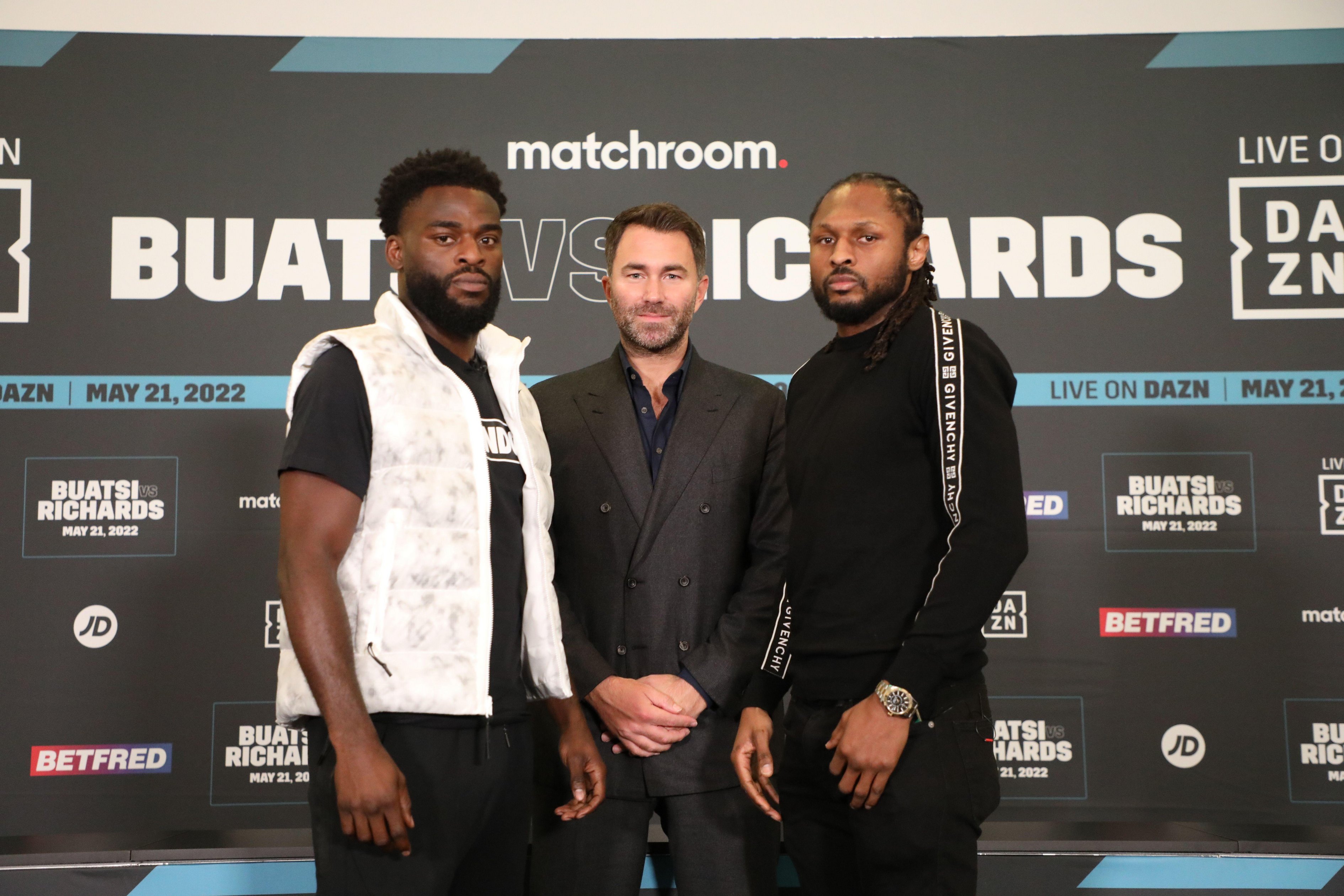 "Every boxer has an ego. No one wants to lose.

"I win by being myself. You can look at the stats, and say: 'this is what he usually does'.

"But I am gonna bring it and that's how I fight. If I can take him out, I will."

Read more on Buatsi vs Richard 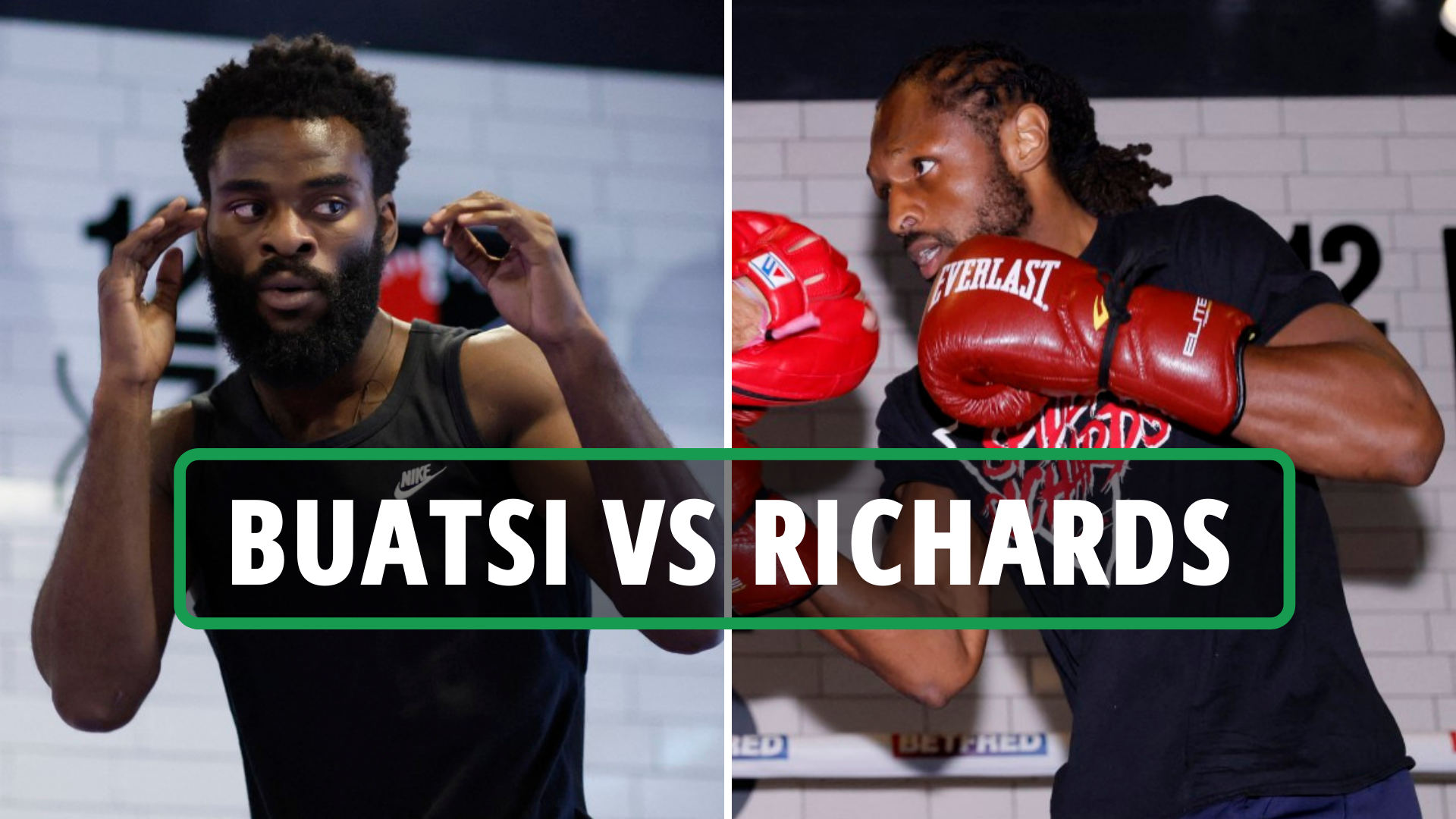 When is Joshua Buatsi vs Craig Richards?

Joshua Buatsi vs Craig Richards takes place on Saturday, May 21.

Expect the main event at around 10pm BST.

What live stream and TV channel is Joshua Buatsi vs Craig Richards on?

Joshua Buatsi vs Craig Richards will be broadcast live on DAZN.

DAZN costs £7.99 per month for subscribers. 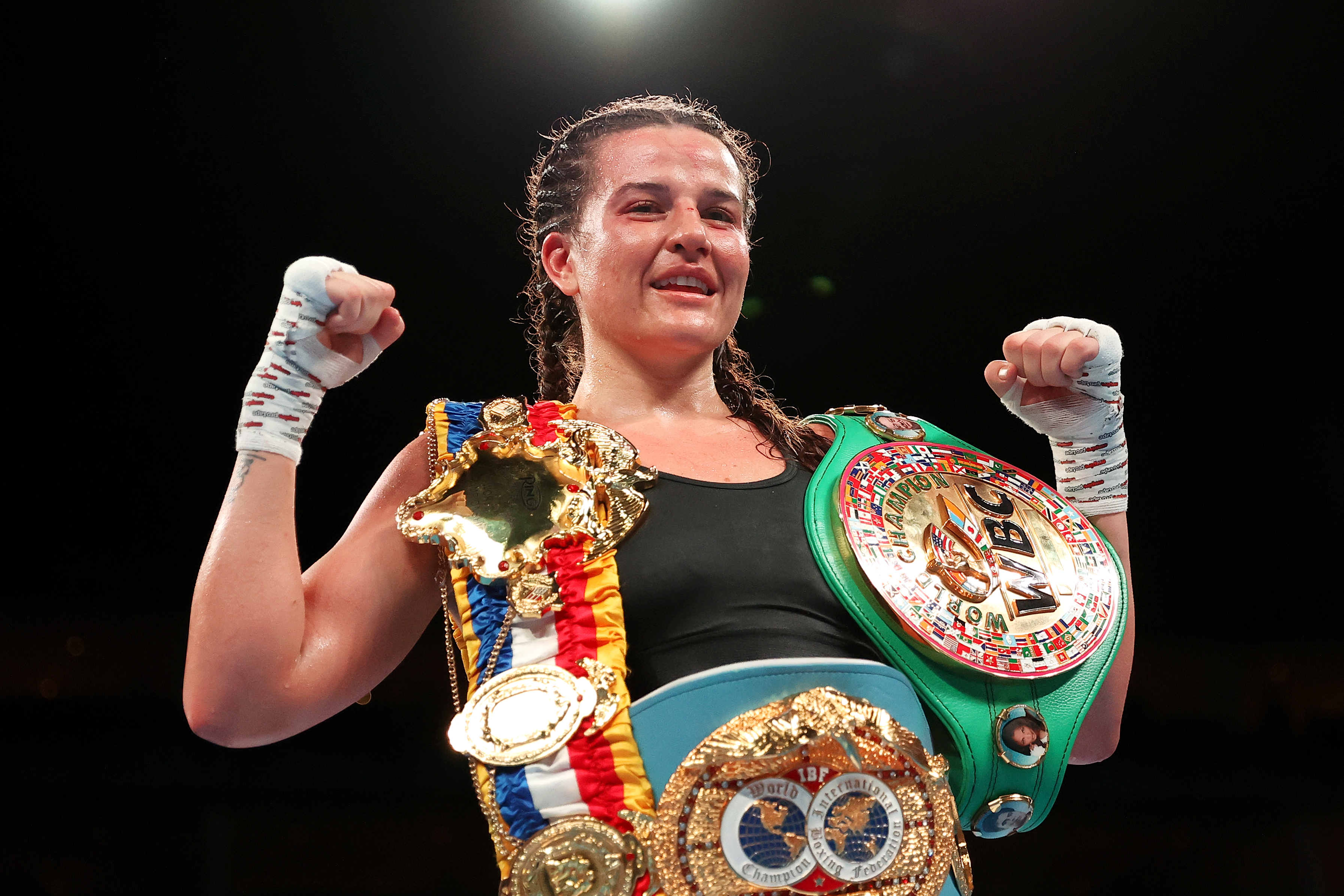 What is the Buatsi vs Richards undercard?

Unified world champion Chantelle Cameron is back in the ring for her first fight since last October.

The unbeaten Northampton ace – who holds the WBC, IBF and Ring magazine light-welterweight titles – says she "fell off the radar" when an undisputed fight against WBA and WBO champ Kali Reis fell through.

Cameron said: "I just fell off the radar. I had my fight in October, the momentum was there.

"Kali had her fight, people were excited for that fight and then the rug was pulled from underneath me and I disappeared.

"I tried so hard to keep positive and keep at it, but it was really hard. I had no idea what was happening and I was getting no answers."