JOSH Hodgson fears being stranded on the other side of the world and getting far less money – or none at all.

The England hooker is one of five stars – along with George Williams, Elliott Whitehead, John Bateman and Ryan Sutton – nervously waiting to hear what the NRL shutdown means for Canberra Raiders. 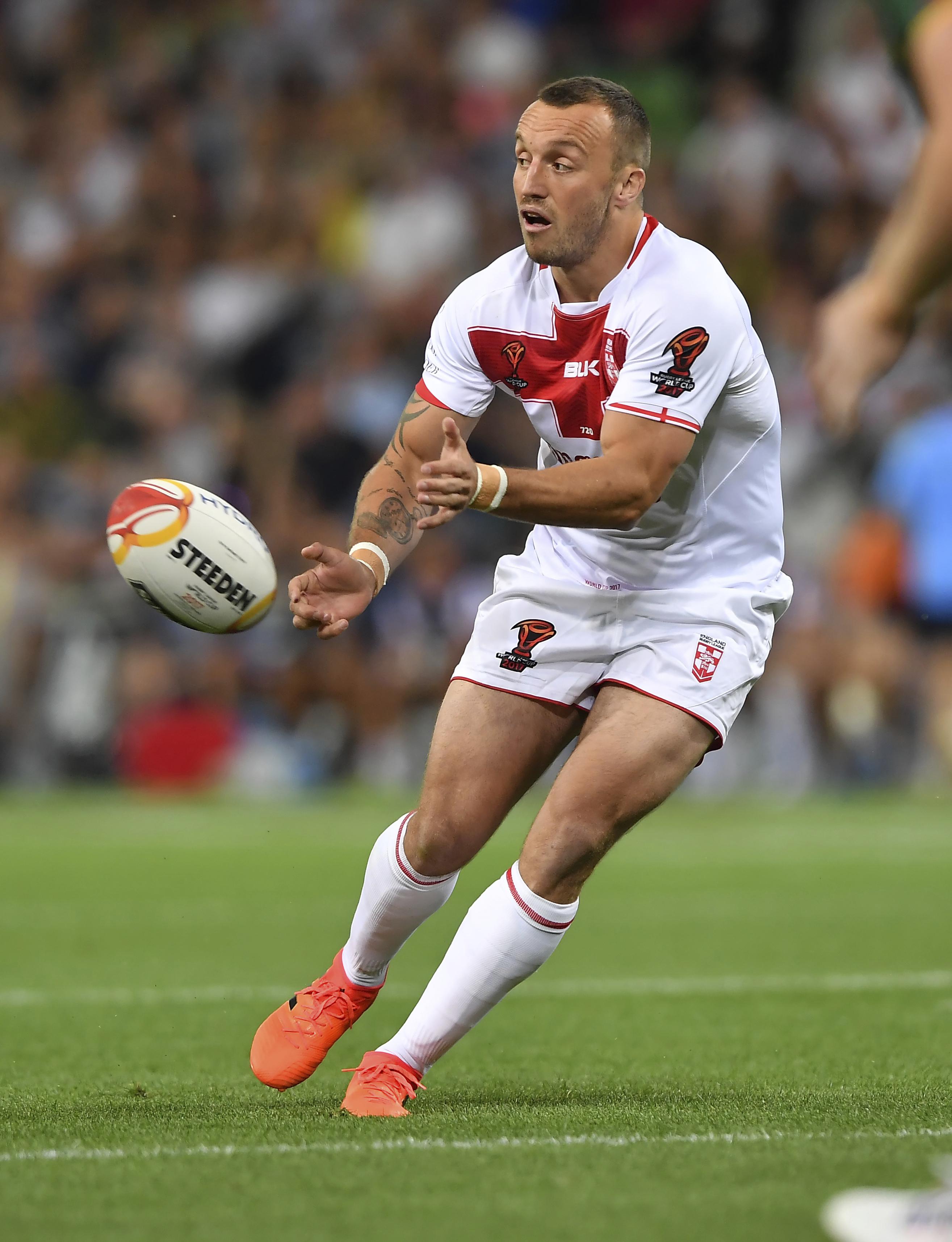 Talks over players’ contracts between the NRL and Rugby League Players Association are expected to see a substantial pay cut in the region of 80 per cent.

But former Hull FC and Hull KR man Hodgson admitted: “There is a potential we may not get anything.

“We only finished playing last week. To say we might not even get paid soon is a weird one. I think we are guaranteed one pay but after that, I am not sure.

“The talk is that there is one pay that is ready to pay and they are just trying to come up with a tactic how to spread it.

“Do you go one pay for a month and that is it? Or whether you go half a pay for two months. 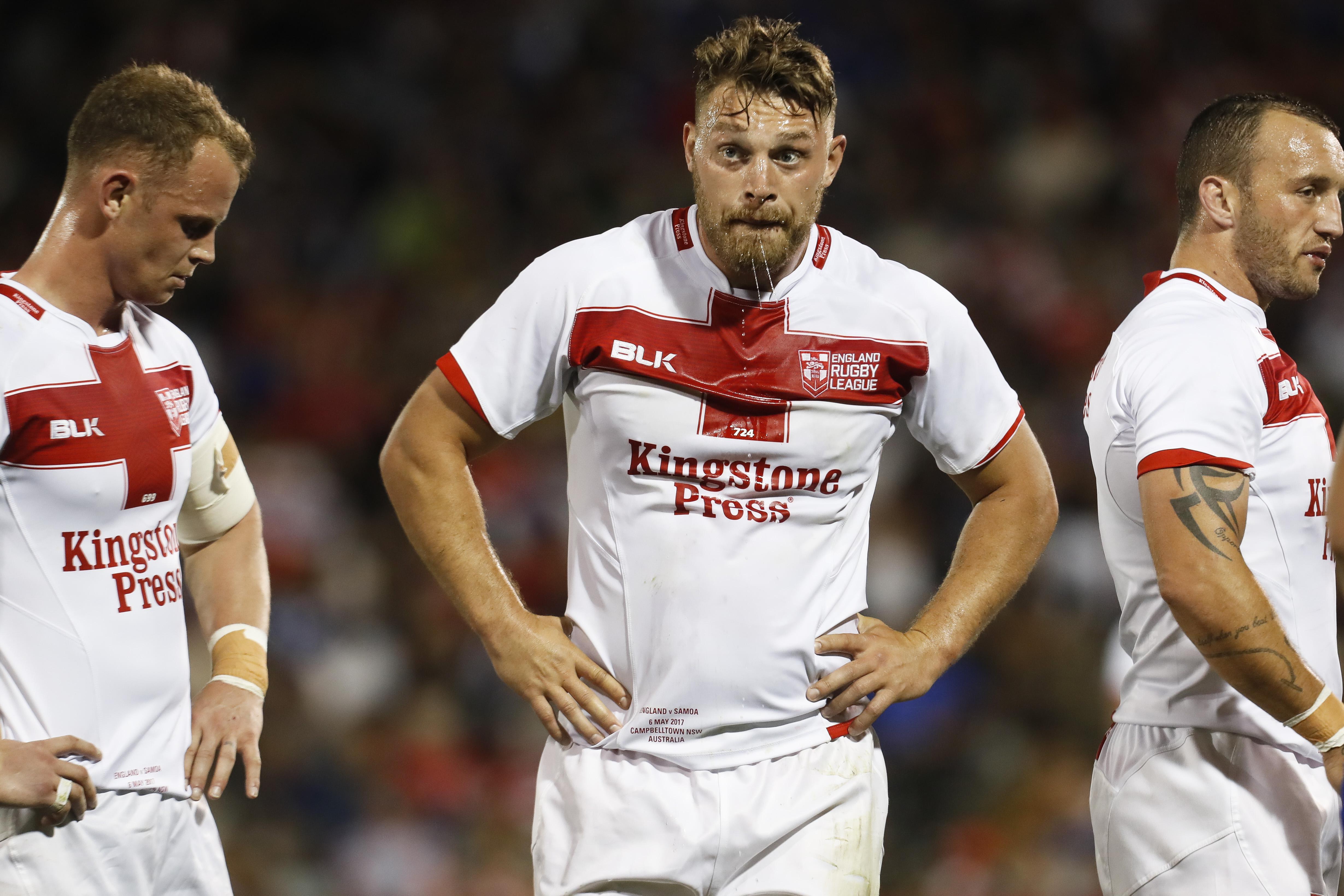 “But I don’t even think a full pay is guaranteed. There is a chance we might only get a reduced rate this month and then ‘off you go’ type of thing.”

Raiders chief executive Don Furner admitted some staff – including English strength and conditioning coach Ryan Clayton – may be placed on unpaid leave as it fights for survival.

He said: “We’re still working with the NRL and the players’ association in terms of what will happen with players’ pay going forward.

“The coaching staff are here for another month but there’s uncertainty about what we’ll be doing with them after the end of April – more than likely they’ll be taking unpaid leave.”

Canberra have shut down their brand new training base, which they only moved into three weeks ago, as Furner admitted: “At the moment, we can’t afford to run this place.”

And he outlined the way any money coming in has completely dried up – it may rely on a handout from the governing body.

Furner added: “We’re in the same position as almost every other NRL club. Our revenue depends on games being played.

“Income for the business is gate, membership, sponsorship and broadcast revenue – none of that is coming in.

“We’ve never hidden the fact our business is under-pinned by licensed clubs, of which there are seven, but they’re all closed down and are expecting to be so for six months.

“And the Raiders haven’t got cash reserves. The NRL has some, how much it’ll release is what we’re working on at the moment.”