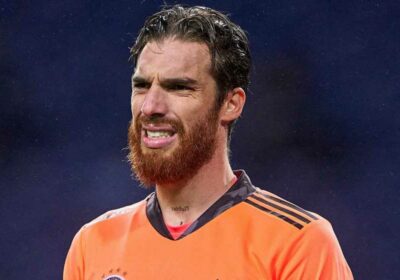 Sa, 28, fills the gap left by Rui Patricio’s £10million move to Roma and has signed a five-year deal. 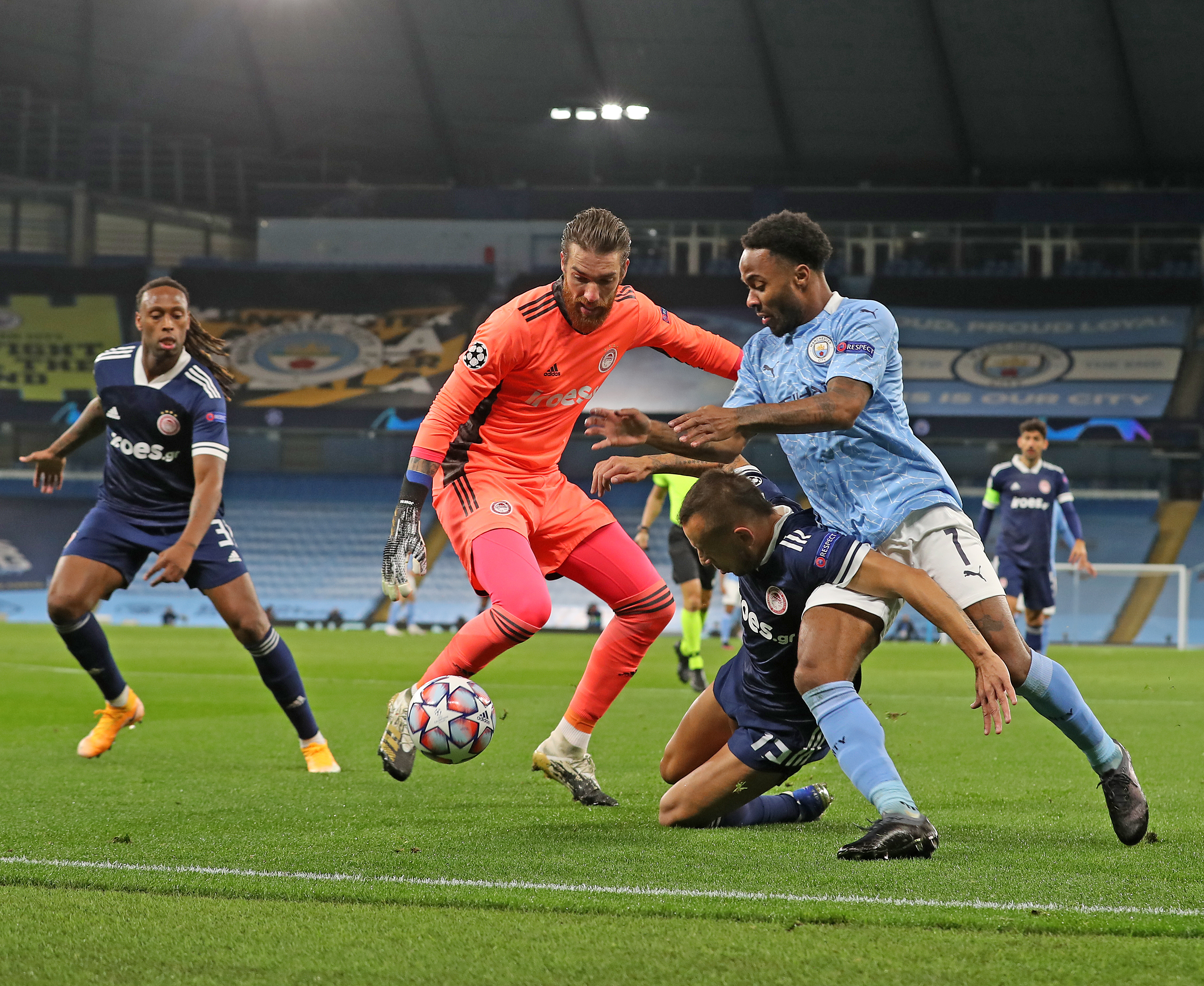 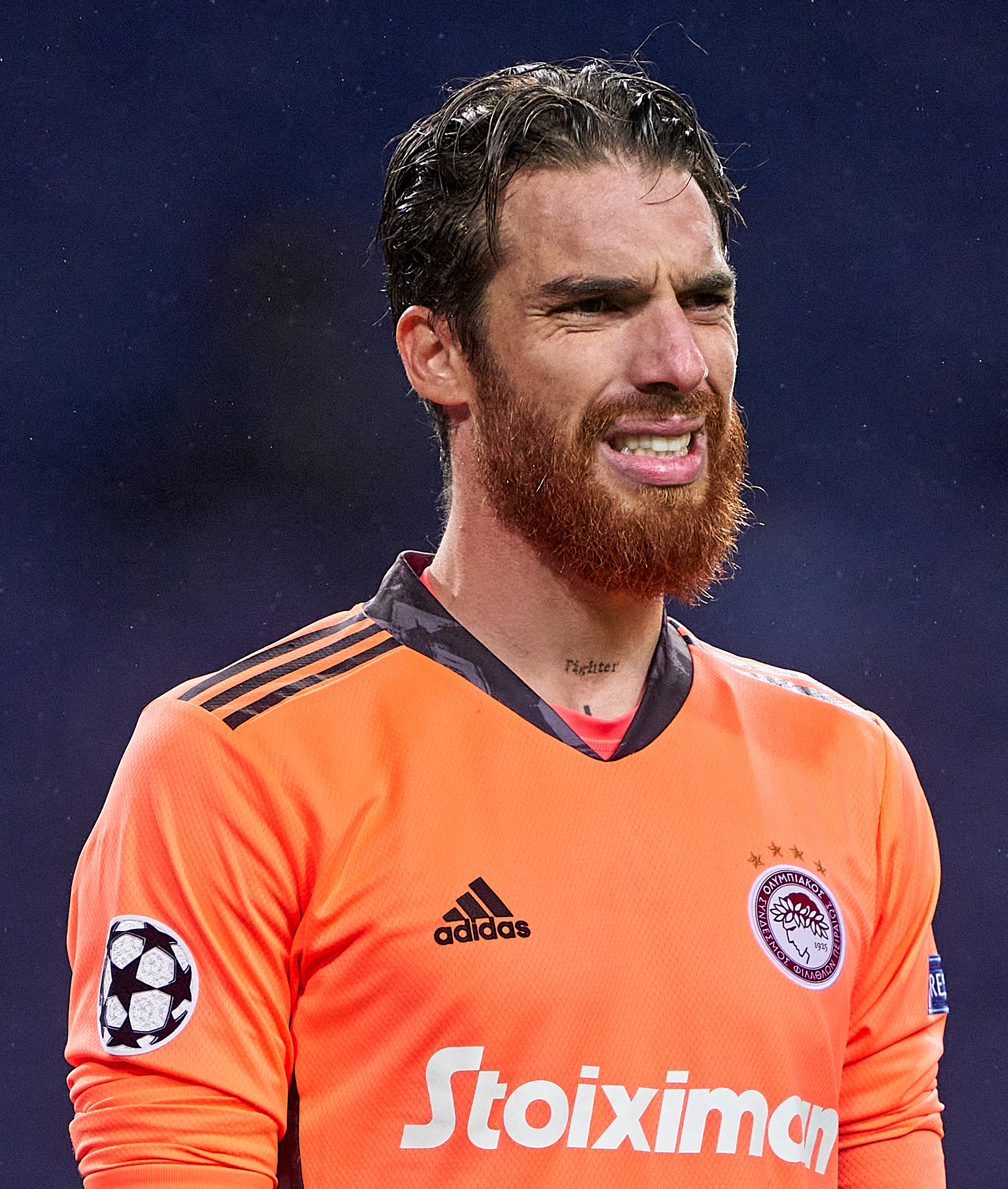 But the Portuguese keeper will have to quarantine before joining his new team-mates next week and then going on to Spain for pre-season.

And he will be familiar to Wolves fans as he started one of the Europa League round of 16 ties for Olympiacos against them last year.

Sa helped the Greek side to successive league titles.

He played 124 times for them over three seasons after his move from Porto.

Wolves technical director Scott Sellars said: “Jose is somebody who is very much coming into his peak years as a goalkeeper and has always been high up on our target list.

“He’s aggressive when coming for crosses, he commands his penalty area, has excellent distribution and he’s a very pro-active goalkeeper, and will be an important part in how we want to play under Bruno.

“He’s also gained so much experience throughout his career, especially over the last few years while playing in Greece, appearing for Olympiacos in the Champions League and in the Europa League, where he played against us not so long ago.

“He’s played for Portugal, he’s won several league titles and we certainly feel he’s a keeper who is ready for that next step into the Premier League.”