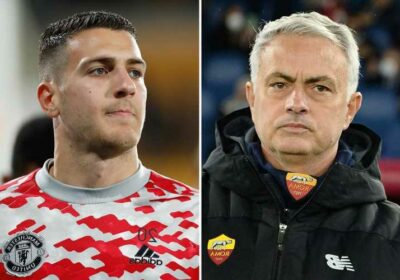 ROMA boss Jose Mourinho is planning a swoop on old club Manchester United for under-used right-back Diogo Dalot, according to reports in Italy.

The 22-year-old defender got his first Premier League start at Old Trafford for two years in United's midweek win over Arsenal. 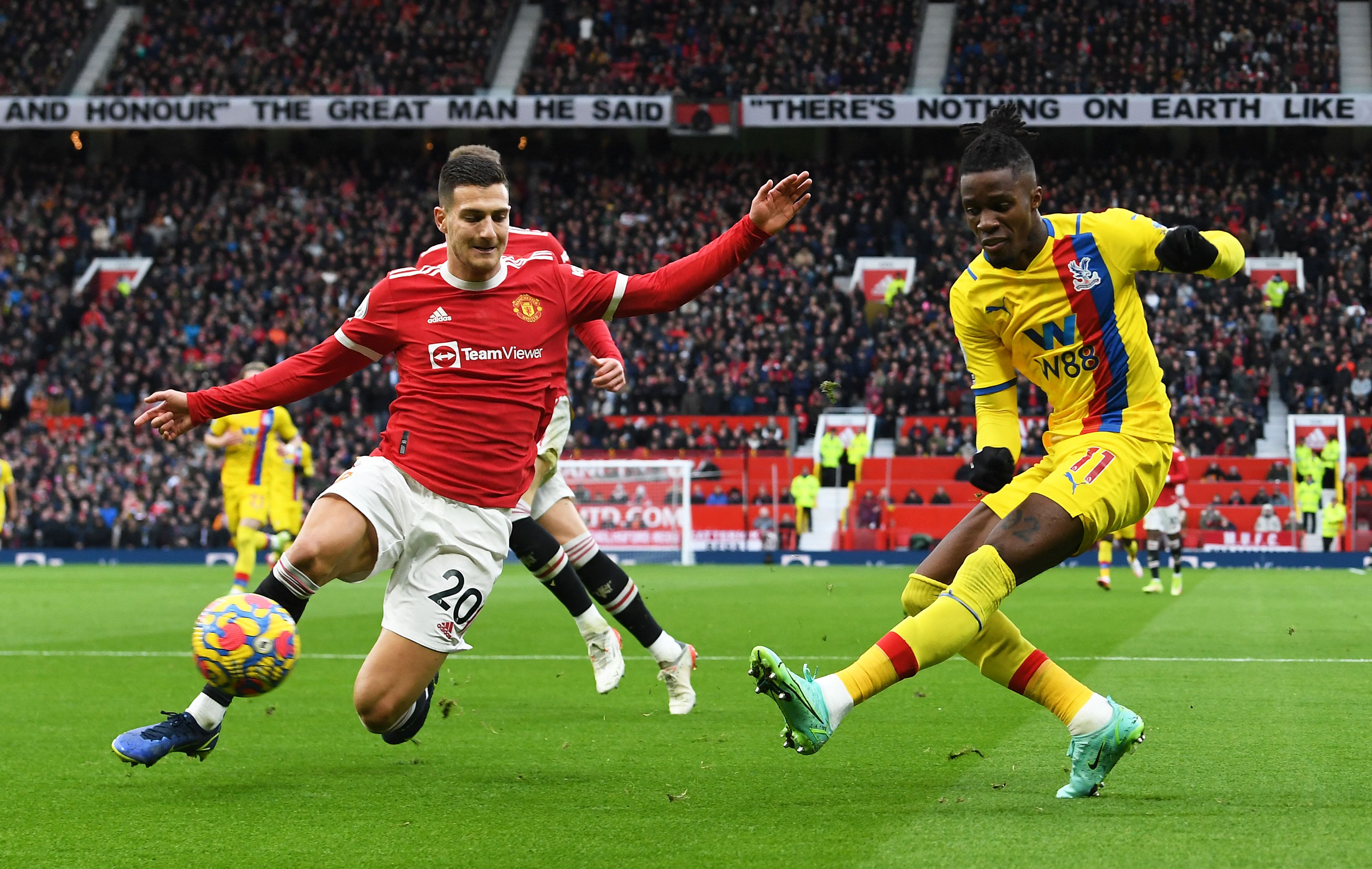 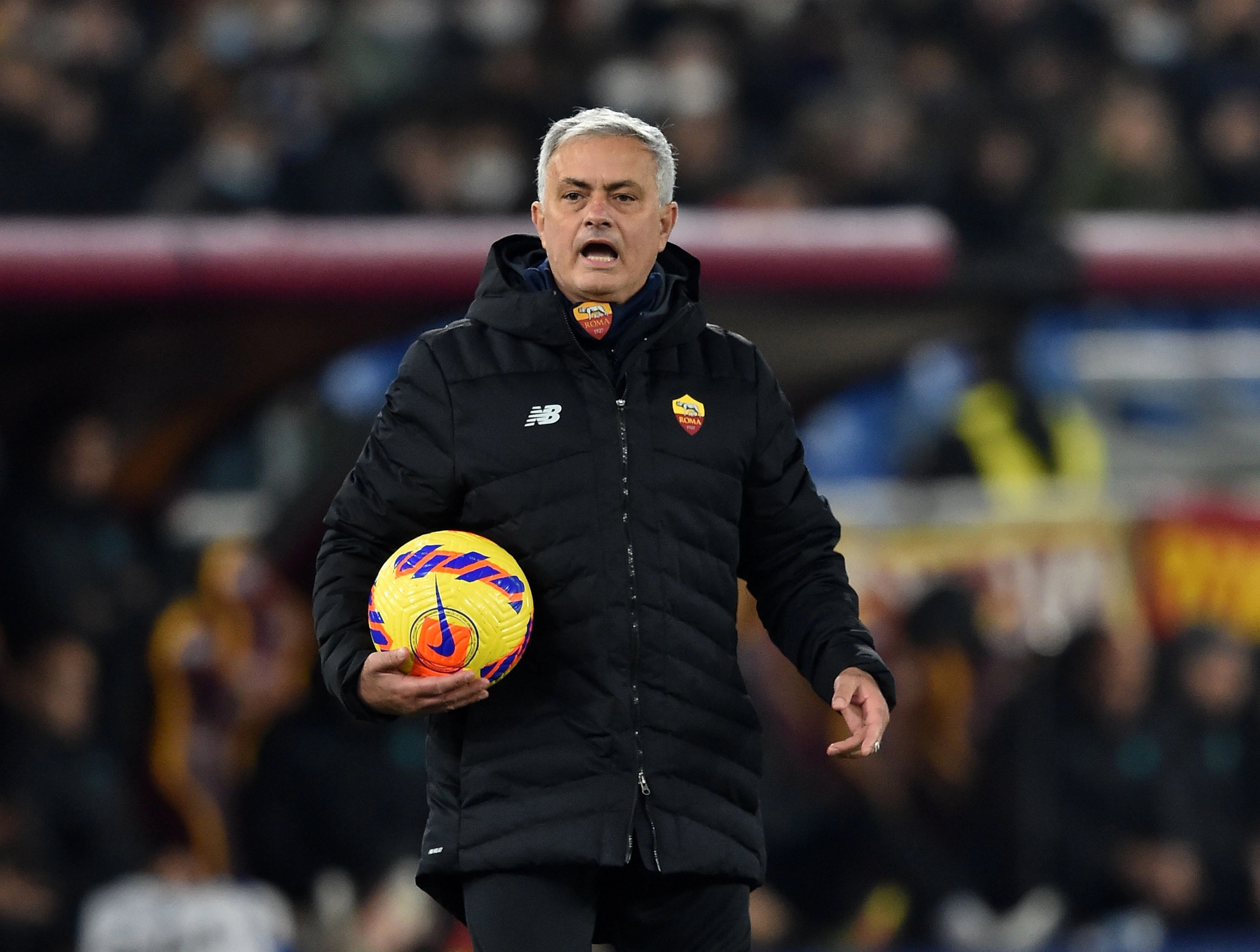 The Portugal star, a £19million signing from Porto in 2018, put in a solid display in a 3-2 win over the in-form Gunners.

And in a clear indication he might be about to enjoy a run in the side under new boss Ralf Rangnick he also started the interim manager's first game in charge againstCrystal Palace.

Dalot had made four sub appearances in the Premier League this campaign under former boss Ole Gunnar Solskjaer.

But his lack of game time meant he was set to join Borussia Dortmund in August on a season-long loan with an option to buy, before Solskjaer stopped the deal.

Mourinho signed a then 19-year-old Dalot when he was United boss and has kept tabs on his compatriot.

And the Roma boss believes Dalot is a great option to strengthen the defence at his Serie A side in the January transfer window.

Dalot is seen as their 'most concrete' option as he has knowledge of playing in Italy's top flight during a loan spell with AC Milan.

Mourinho's Roma started well in Serie A this season but a return of just 16 points from their last 12 league matches has left them sixth and 13 points behind leaders AC Milan.