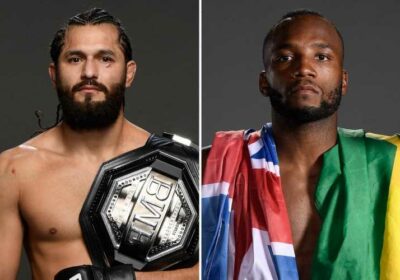 THE GRUDGE match between Jorge Masvidal and Brit Leon Edwards is finally set to happen on December 11.

ESPN’s Ariel Helwani claims that the pair will collide at UFC 269 in Las Vegas. 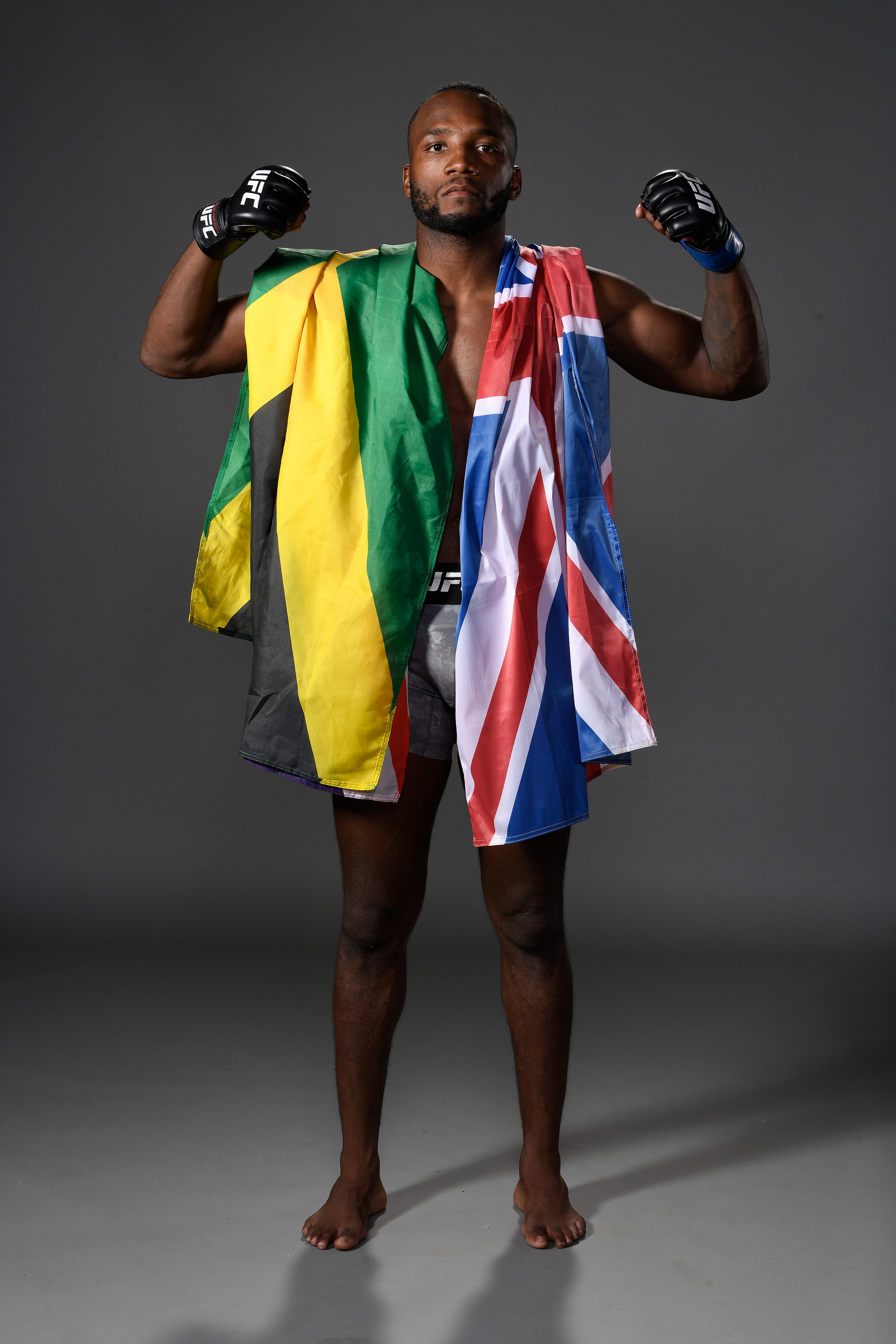 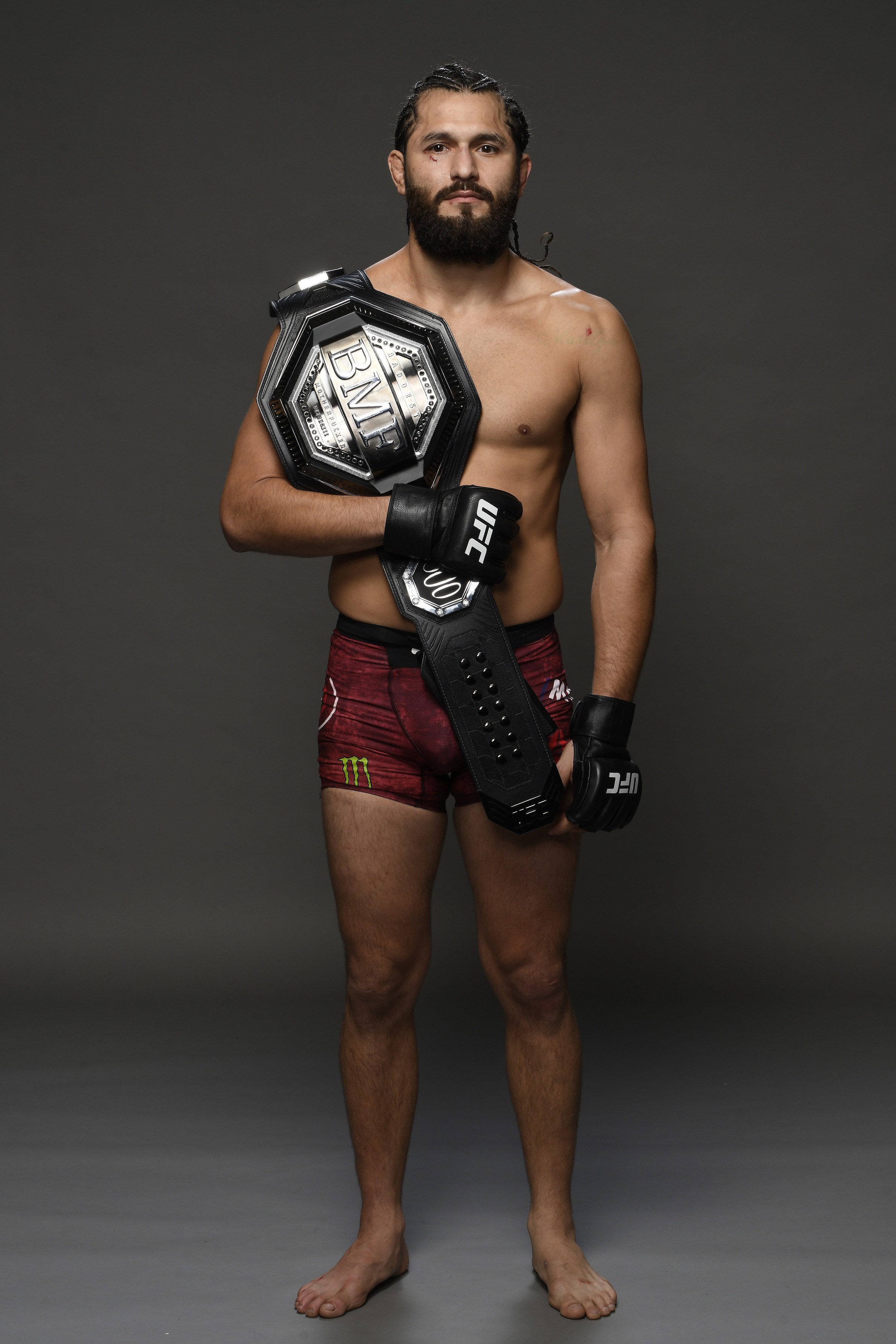 The fight between the two rivals has been three years in the making ever since they were involved in a heated backstage row at a London event in March 2019.

Both Masvidal and Edwards have continued verbals since then, with the Englishman being branded a 'coward' recently by Gamebred, but have so far never competed against each other inside the octagon.

The battle will form part of the main card in what is already shaping up to be a stacked night of action.

UFC 269 is due to see Charles Oliveira take on Dustin Poirier for the lightweight title.

Amanda Nunes and Julianna Pena will square-off for the women’s bantamweight title.

And now Masvidal and Edwards is also added.

That means the flyweight belt showdown between Brandon Moreno and Deiveson Figueiredo is due to be pushed back until UFC 270 on January 22.

Derek Brunson taking on Jared Cannonier is also due to take place.