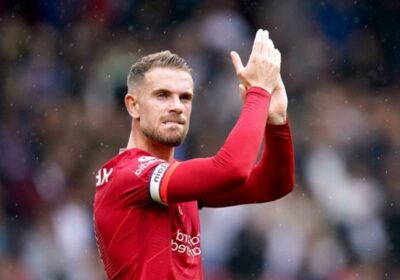 JORDAN HENDERSON has committed his future to Liverpool by signing a new four-year contract.

The midfielder, 31, has spent ten years at Anfield, six of which have been as captain. 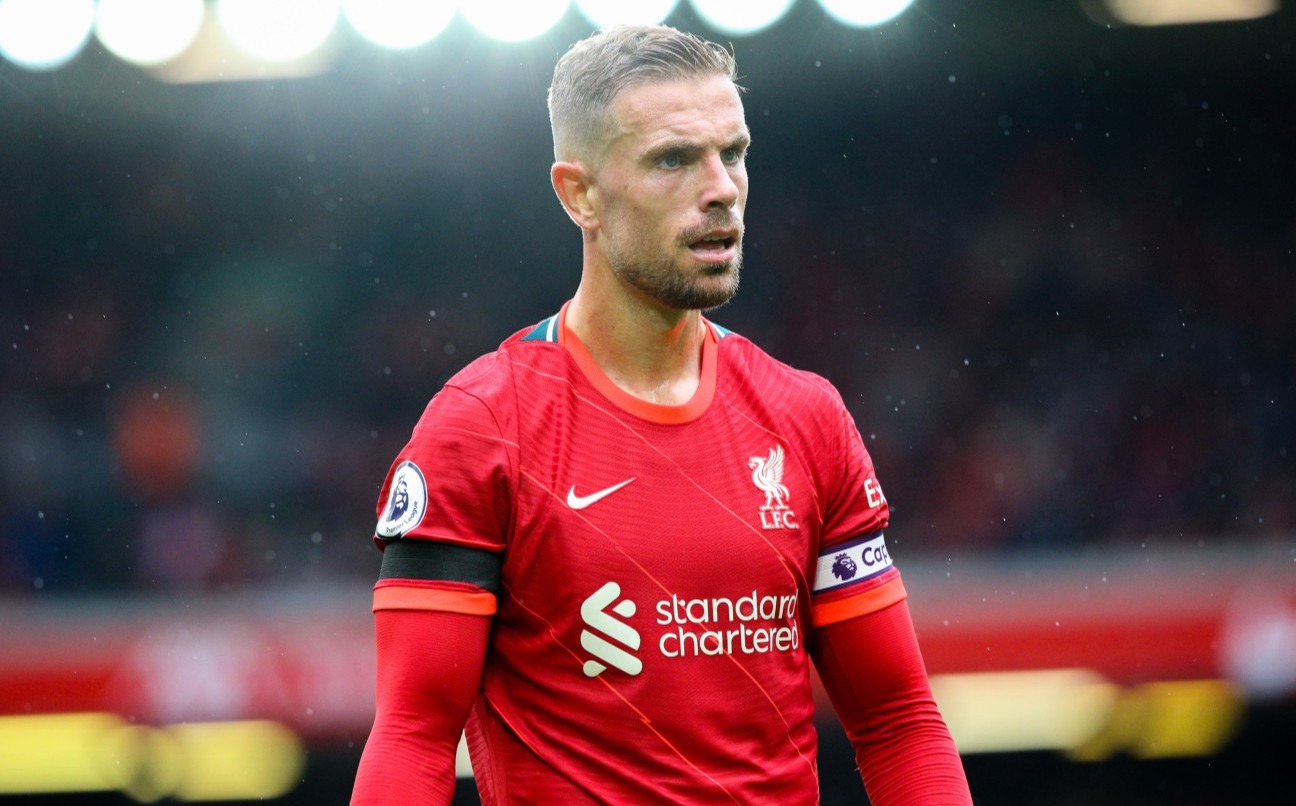 And the Reds revealed their delight at the news on Twitter, posting a short clip of Henderson along with the caption: "Here's to you Jordan Henderson."

The England star has won the Champions League with Liverpool and captained the club to a first league title in 30 years in 2020.

In reaction to extending his deal Henderson told Liverpoolfc.com: "I’m obviously very honoured and proud to continue the journey I’ve already been on here.

“It’s amazing to finally get it done and just concentrate on looking forward and what the future may hold.

“I’m in a different place of course, as a player and as a person, from when I first walked in. I’ve learned and grown a lot over my time here, and I’ve got to thank a lot of people for that.

“I’ve loved every minute of it, even when I look back at the tough times, I was still enjoying being a part of this football club. The longer I can do that, the better for me really. I want to be here as long as possible, I’ve always said that.

“To continue this journey is incredible for me and my family, and I hope the fans and the club feel the same way.”

Henderson also reacted to the news on Twitter, posting a photo of him signing the contract with the caption: "An incredible journey continues…thank you to all the fans for your support."