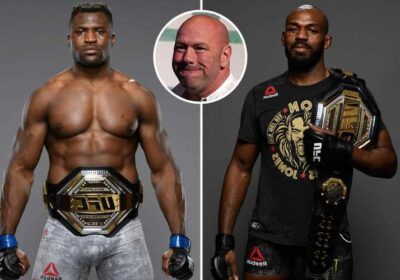 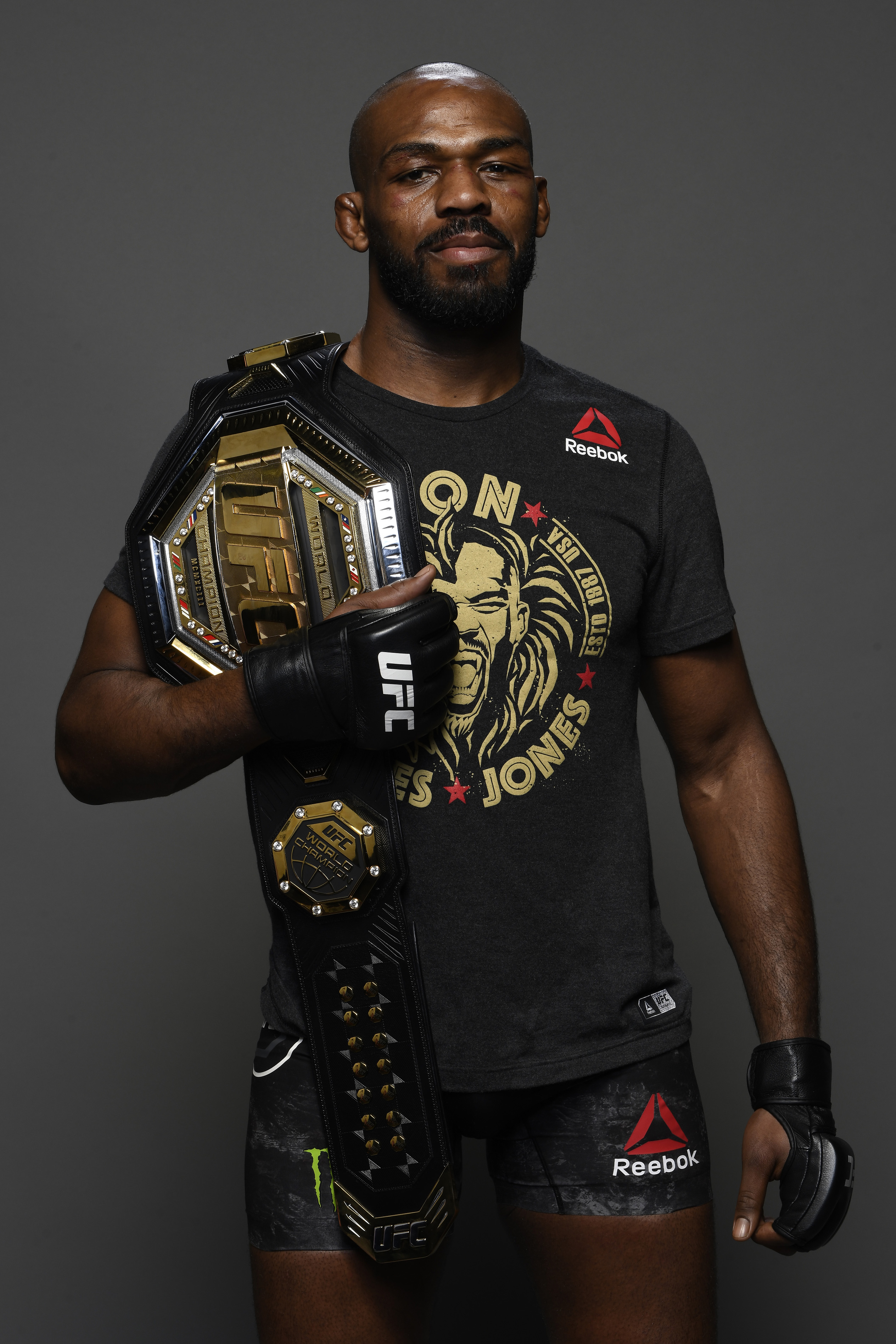 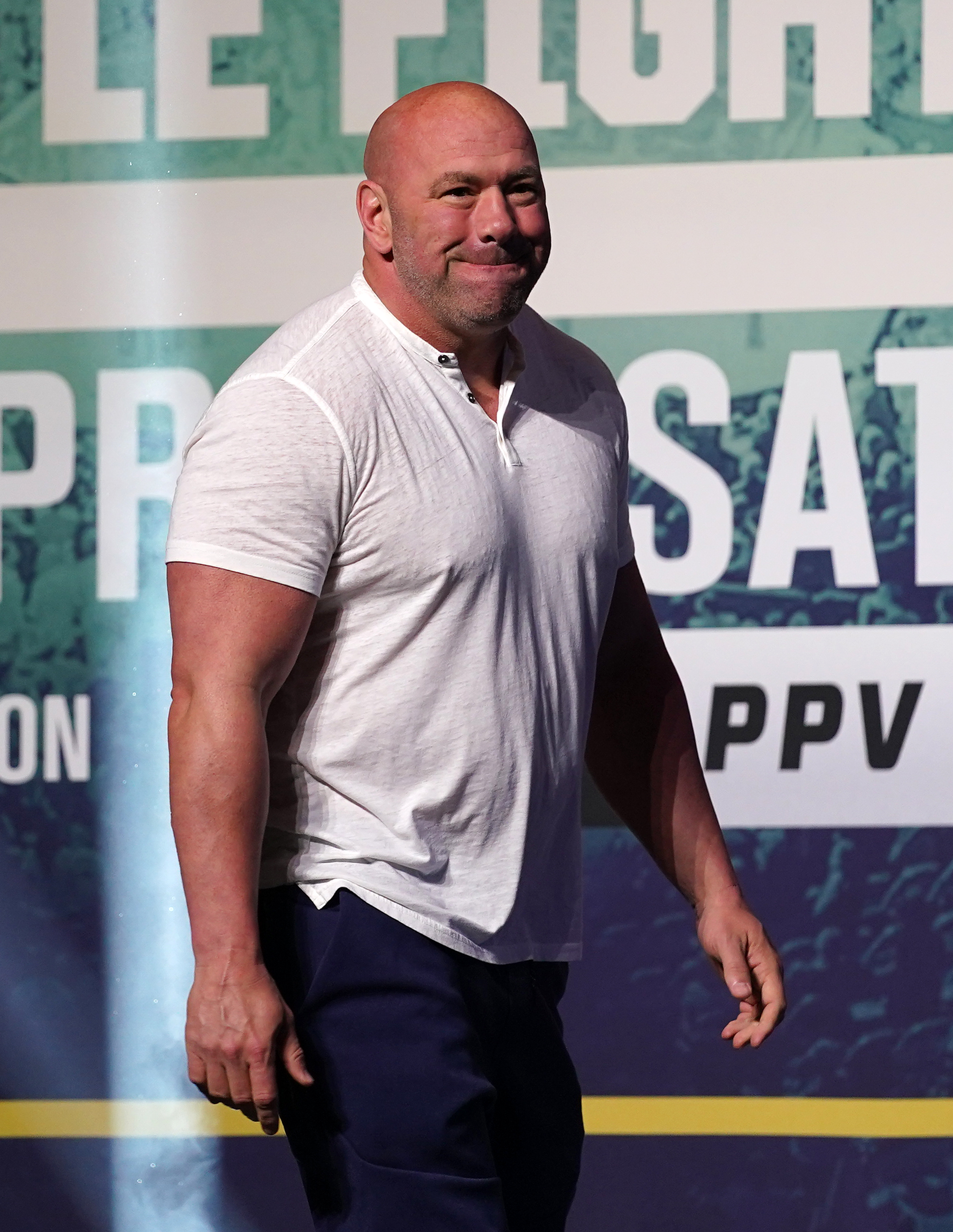 He later relinquished the UFC light heavyweight title last year and is currently ranked as the top pound-for-pound fighter in the world after Khabib Nurmagomedov's retirement.

Jones is now eyeing a step up to the heavyweight division with many clamouring to see him face champ Ngannou straight away.

However, UFC chief White says the title holder’s next defence is more likely to be Derrick Lewis.

And that is because not only does the American ‘deserve it’, but Jones had priced himself out of it.

However, shortly after White’s comments, Jones took to Twitter to refute the claim he wanted the mega-money to face Ngannou.

He wrote: “I never discussed wanting 30 million with you or Hunter @danawhite just wondering where you heard that number? “Is someone speaking with you on my behalf or…”

Speaking on a recent podcast on TheRinger.com, White had said: “We tried to work with Jon and we eventually have to move on because, realistically, in all honesty, Derrick Lewis is the guy who deserves the fight.

“Derrick Lewis is a heavyweight. He beat Francis Ngannou. He’s looked good in his last couple of fights. He’s ranked in the top three, I think. 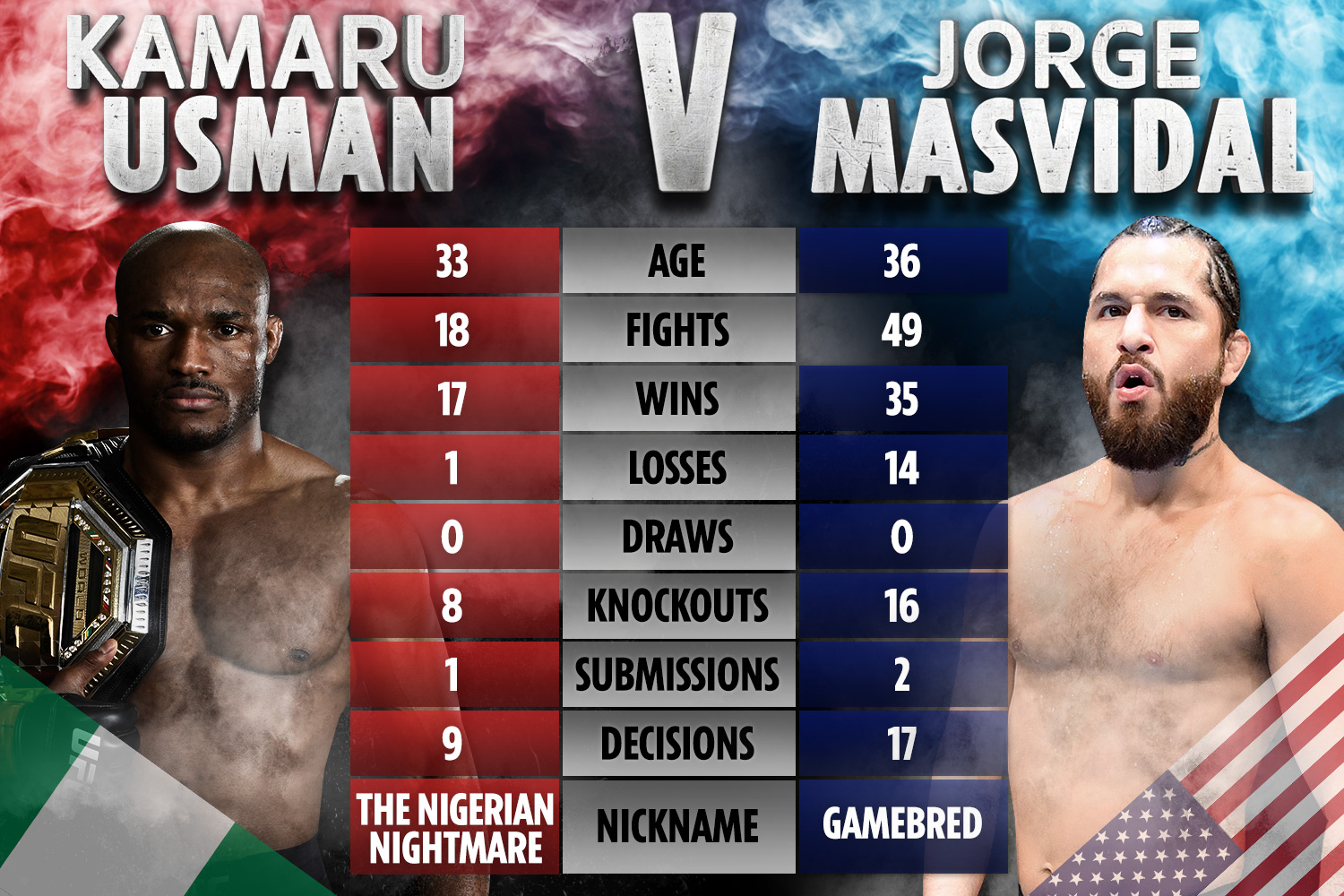 “He deserves the fight, so that’s the fight that should happen.

White then added: “In his deal, he’s talking he wants $30 million guaranteed.

“The way that this works is these guys all share in the pay-per-view. You think that this is gonna be a big fight.

“I agree with you and think it’s gonna be a big fight. Well, he will share in the profits of the fight. That’s how it works.

“That’s how you run a business and you don’t go broke.” 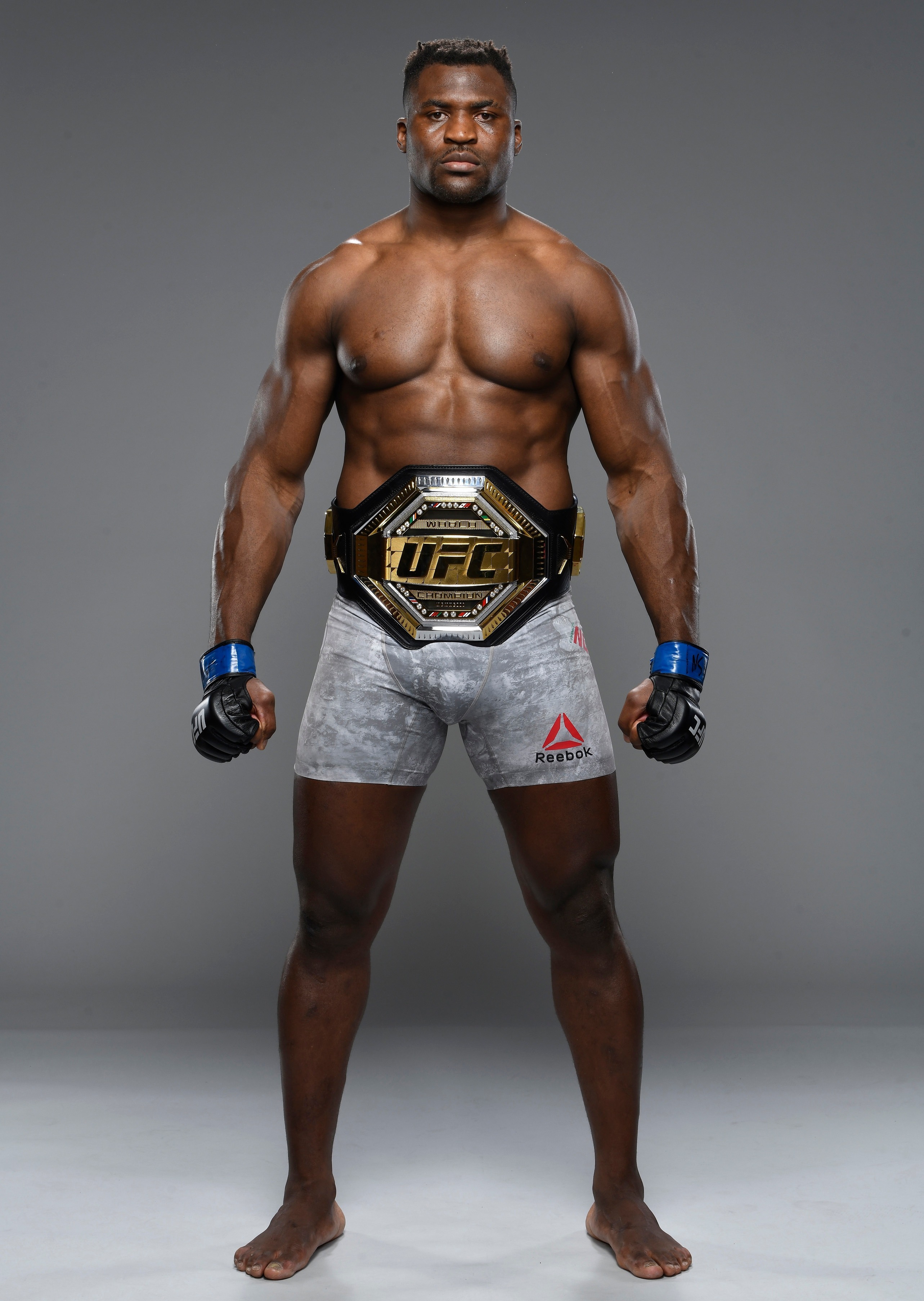 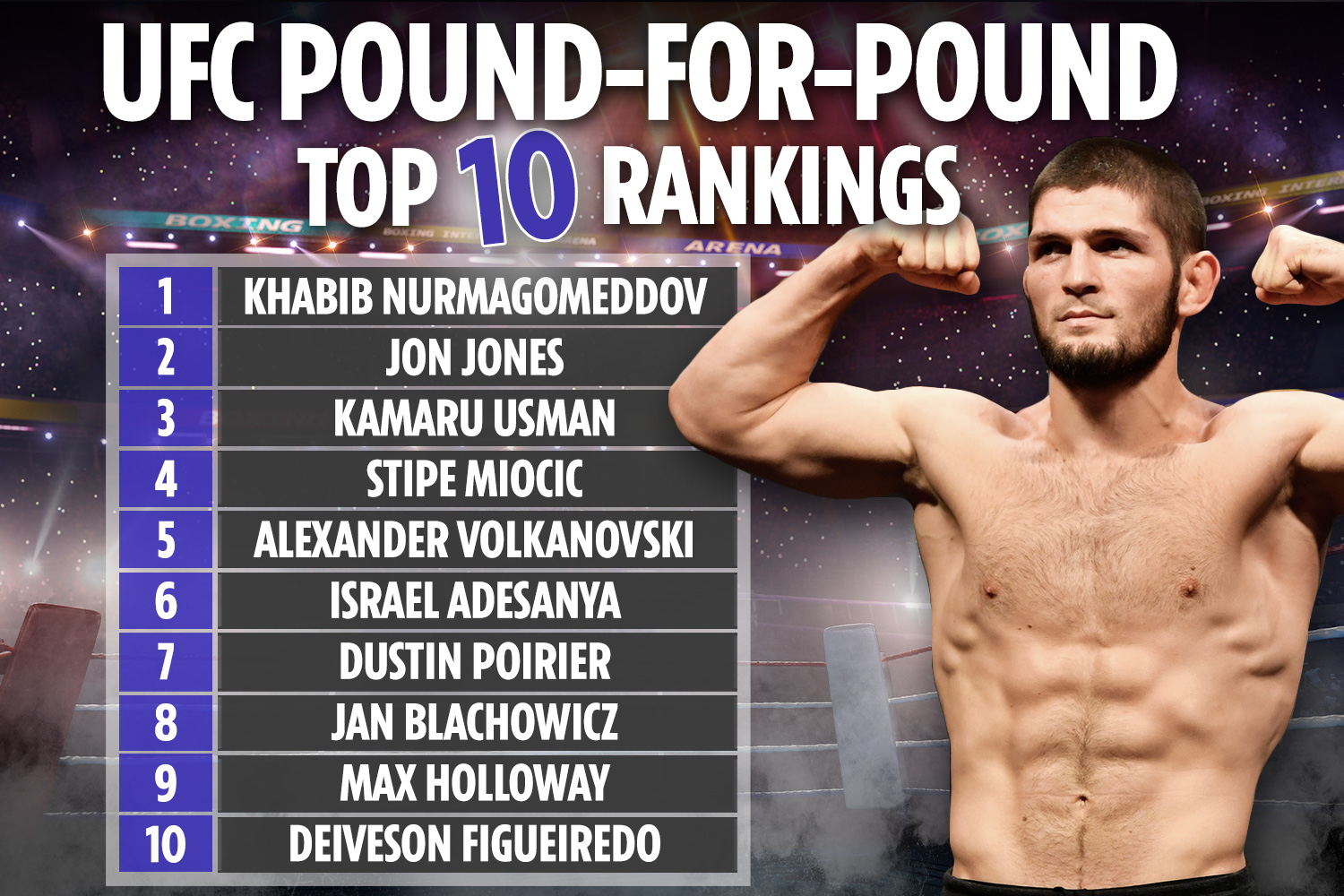