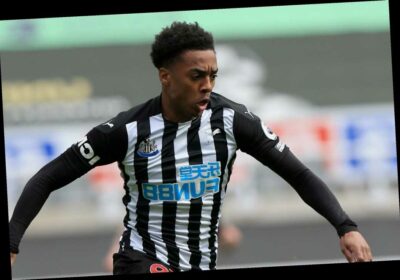 JOE WILLOCK was delighted he scored the goal to deny Tottenham all three points against Newcastle on Sunday.

The midfielder could not deny the fact his Arsenal connection made his equaliser all the more satisfying. 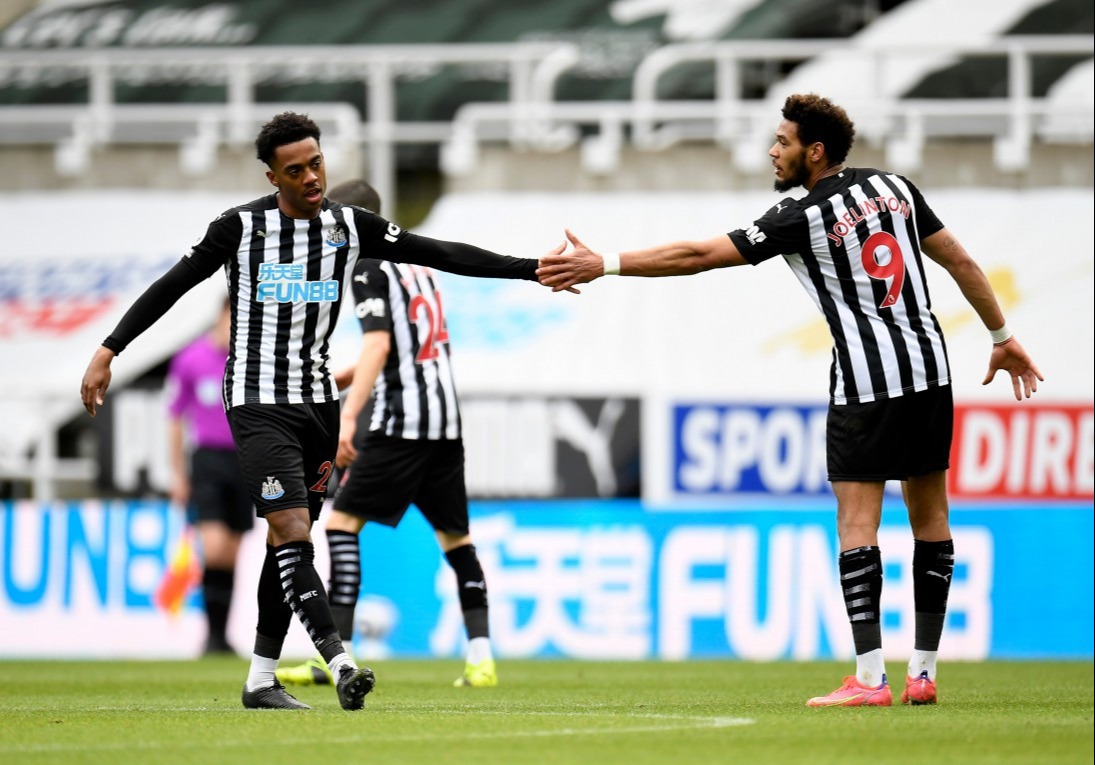 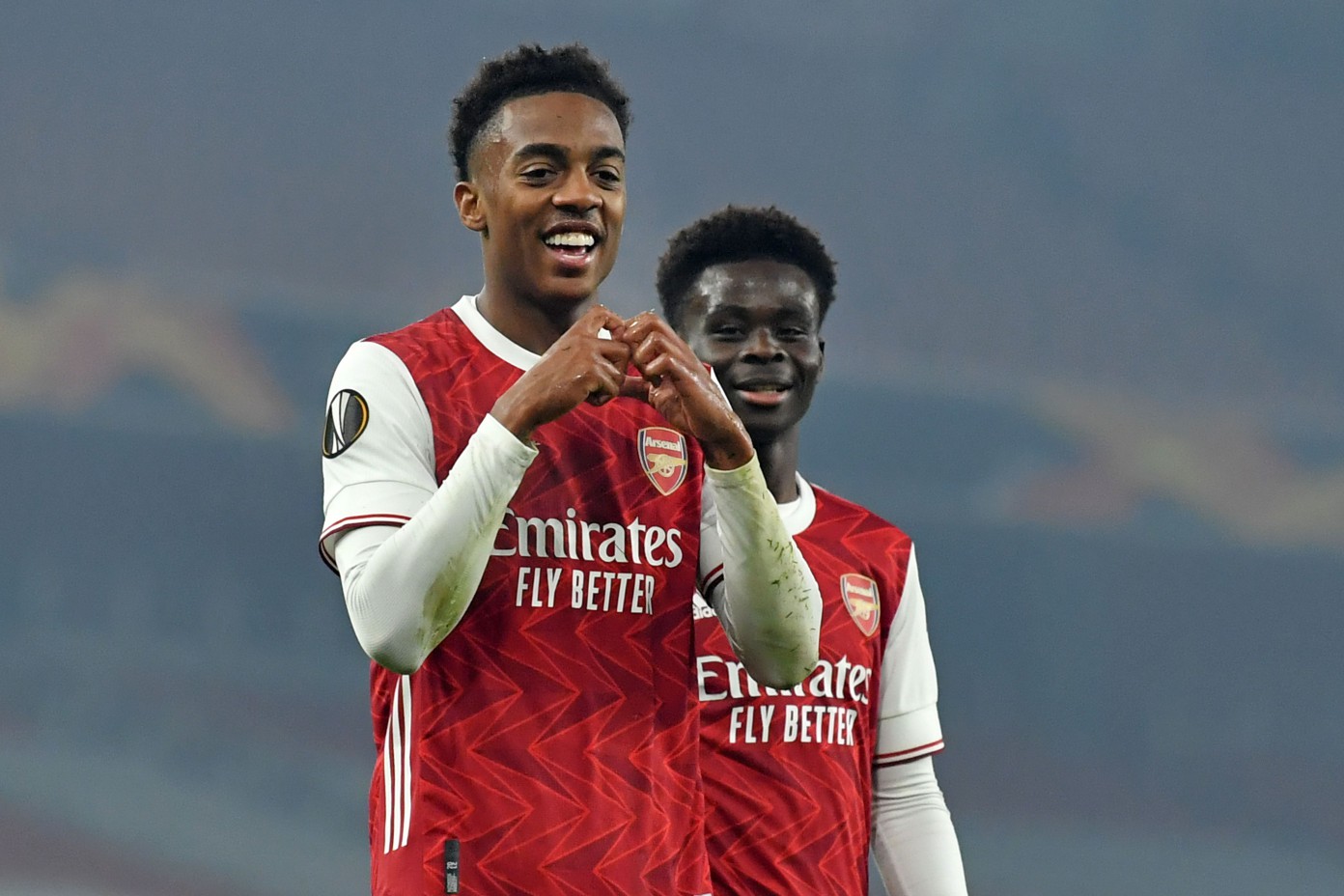 "I'm an Arsenal player so [scoring against Spurs] does make it a bit sweeter but I'm just happy to come here, do my job and make an impact like the manager told me to do.

"[Steve Bruce] told me to come on, run around and get in the box to try and score goals. I'm happy I was able to do that.

"As a group of players, we're all willing to fight for each other. If we continue to play how we did today we will have no problems staying in this league."

Willock's goal prevented back to back defeats for the Magpies and moves them one point clearer of danger following Fulham's defeat to Aston Villa.

The Arsenal loanee seems to have bought into Steve Bruce's plans and now has two goals in a black and white shirt. 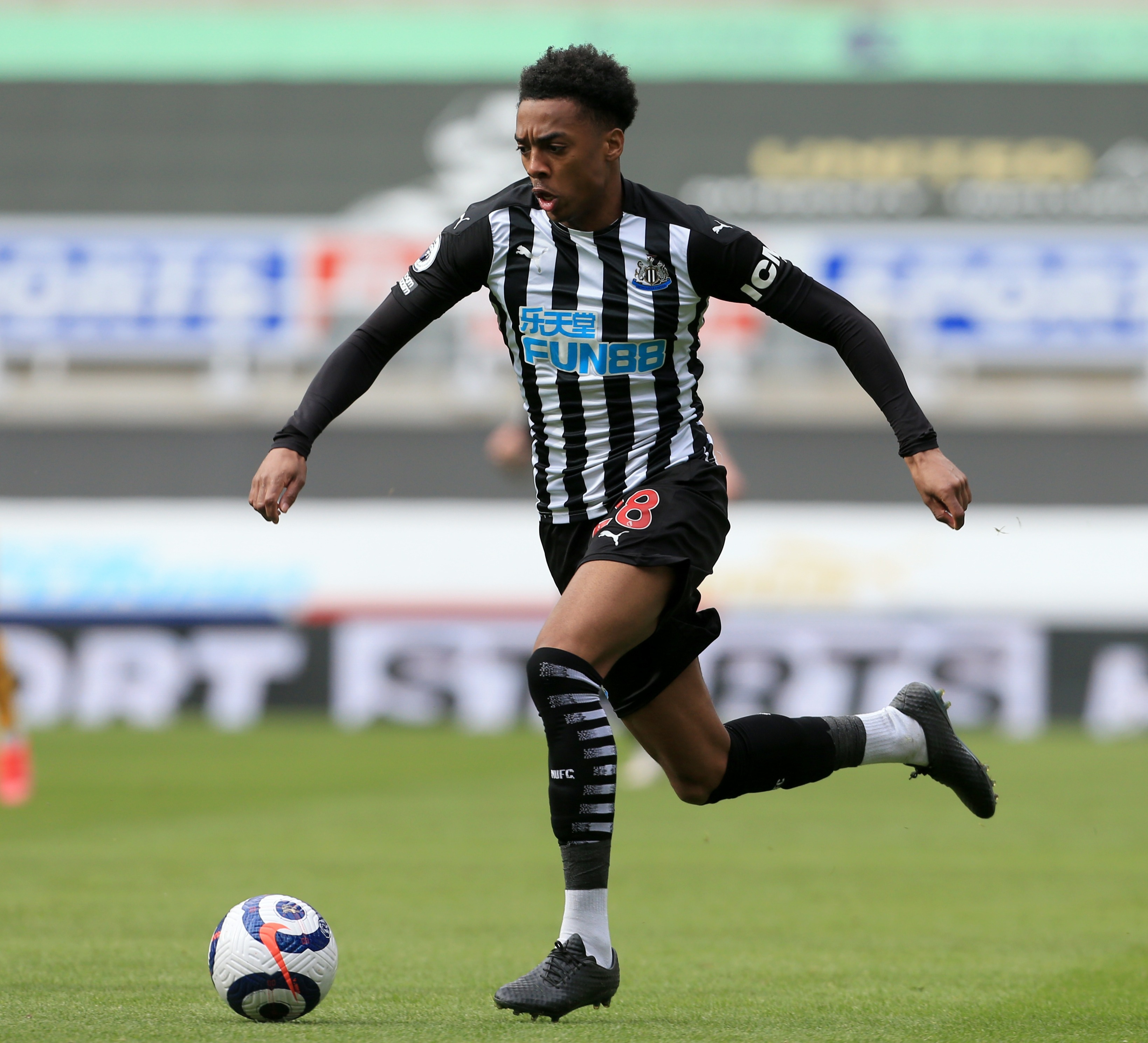 Bruce has an important decision to make ahead of the trip to Burnley next week, as Willock's goal means he will be pushing for a starting place.

Arsenal fans will likely be pleased with the progress he has made and the goal against Spurs would have been greatly appreicated.

It prevented Jose Mourinho's side from moving level on points with fourth-placed Chelsea.

Arsenal, meanwhile, are 10th with 42 points after suffering a 3-0 defeat to Liverpool.

They do however have a chance of qualifying for the Champions League by winning the Europa League.